Drifting in Tokyo in a rented car, not what you would expect from a Formula 1 driver (photo: screenshot, screenshot)

You may be one of the greatest F1 drivers of all time, with 7 world championships - but if you know what's good for you - you don't do crap in a rental car in Japan.

And if you do do something stupid in a rented car in Japan - you don't upload it to the web.

But apparently one driver didn't get this memo, and he happens to be Lewis Hamilton, the Formula 1 driver of the Mercedes team.

Earlier this week, a short video surfaced on his Instagram account, in which he was seen driving around Tokyo in a white Nissan GT-R while doing "donuts" in a parking lot and in between speeding through the city's roads, including a scene where heavy smoke was seen coming out of the car's transmission.

In the description of the video, the Formula 1 driver wrote: ""I only like to drive on track, but I make exceptions""

The guy looks very pleased with himself (photo: screenshot, screenshot)

Quite quickly, the reactions to the video received an unsurprising twist, in which a lot of criticism is directed at the driver who, instead of being an example, posts a video in which his face shows problematic driving on public roads.

The fear is that young drivers may see this driving as a form of legitimacy to do these things themselves on the public road.

This is in contrast to the fair and safe image that is carefully wrapped around the activities of the Formula 1 round. In addition, this is a kind of ambassador for the entire Mercedes group, and such behavior of course also has consequences for the image of the entire group, certainly when its leading driver chooses a Nissan car to really enjoy off the track .

Watch: Hamilton at the Davin round in Tokyo

And despite the more than 1.7 million likes the video received, there were those who were really not happy to see this video - the guys at the Omoshiro car rental company - to whom the car belongs.

This is also the case with the white GTR in the video, except that doing giant donuts wasn't exactly part of the terms of use that the rental company agreed to.

A little background regarding the car in the video for those who have not been exposed to the motoring icon in question.

Nissan Skyline GT-R and in this generation called R34 was one of the car legends that came out of Japan.

A super-sophisticated dual-wheel drive sports car, its 2.6-liter RB26 engine produced an "official" 280 hp to comply with Japanese law, but in practice it was rated much higher. And for those who wanted even more, it was and still is a car with potential Performance and improvements that very few manufacturers were able to produce then and since.

Her mythological status has been maintained ever since with appearances in a variety of driving games and in the "Fast and Furious" movie series.

The Skyline GT-R of this generation, the R34, is one of the most desirable automotive legends to come out of Japan.

Here's another with a long list of improvements (photo: screenshot, screenshot, Omoshiro Rent-A-Car)

In a tweet published by the rental company after its tagging in the video, it was stated that: "This car is from the Omoshiro rental company, but it was not taken with our permission. Such driving is absolutely prohibited."

In another response released by the rental company, it said that the video was filmed during the weekend of the Formula 1 race in Japan (October 7-9) and that Hamilton or someone associated with him rented the car.

By the way, for those who don't know the history of the Formula 1 driver, let's recall that 12 years ago at the Australian Grand Prix, the young Hamilton got into trouble with the local police after he performed a burnout (leaping while spinning the car's tires) in a Mercedes car on the public road. 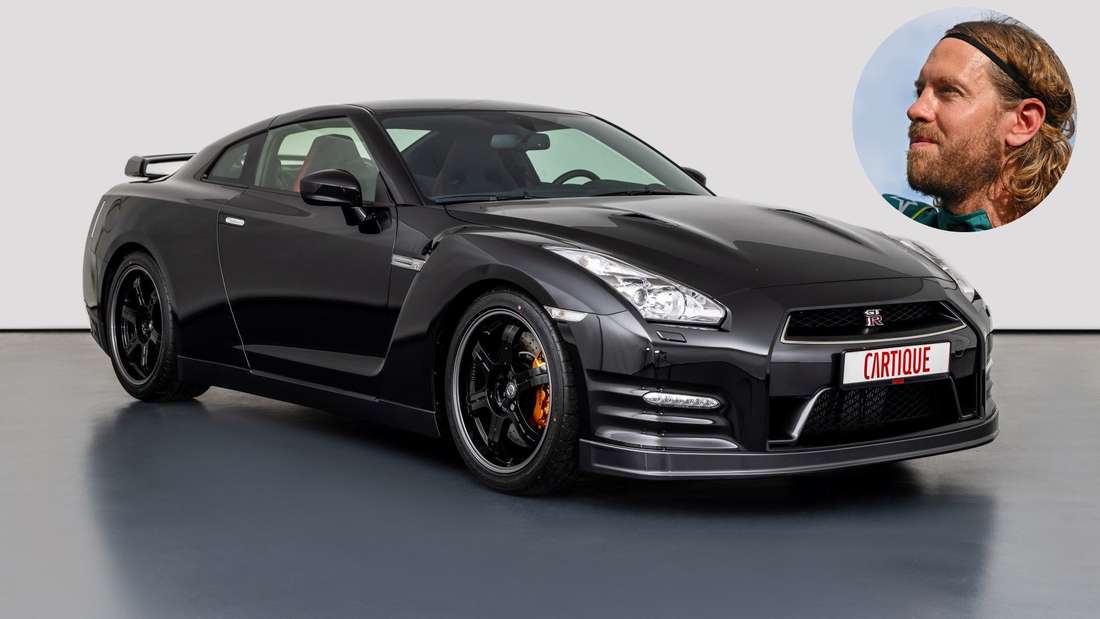 Spouses against each other as team bosses? Special Formula 1 constellation possible Officially! Mick Schumacher gets a new role in Formula 1 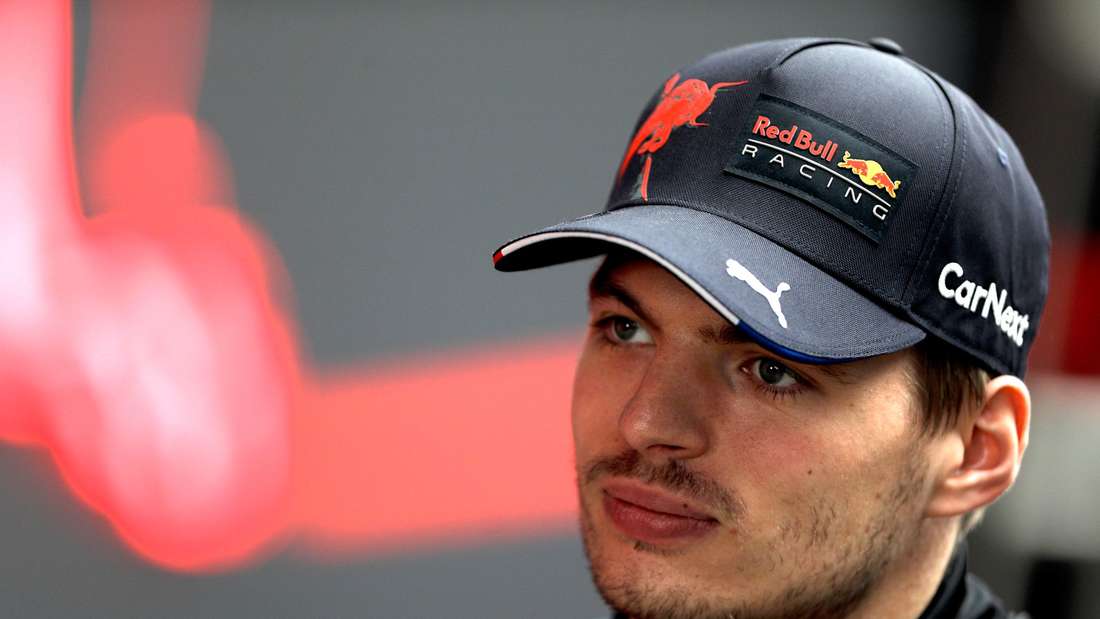 "Can't live in a fantasy world": Max Verstappen hands out against F1 drivers