yes company launched this morning (Wednesday) yes+FIBER: an integrated package of television and fiber internet based on Bezeq's fiber infrastructure.

Starting today, the company's customers and new entrants will be able to benefit for the first time from a purchase in one place, installation through only one technician visit, one invoice and service, browsing at different speeds of 1,000MB and 300MB and technical support in one place.

The installation will be carried out from today to tomorrow at a price of NIS 199 for apartments and NIS 399 for private houses.

The fiber connection will be made through a yesFIBER router, which supports WiFi 6 technology, which will allow users a uniform surfing experience, optimal viewing of streaming and 4K transmission technology, an improved gaming experience by significantly reducing the latency and the possibility of connecting up to 128 devices simultaneously.

The price of the router will cost only 19.90 per month.

The company will also offer a fiber converter that includes the yes+ WiFi service.

The service allows Android converters to be used as an access point that increases the strength of WiFi in all rooms of the house.

The yes+ application will be available for download on the vast majority of smart TVs including Samsung and LG (Photo: Walla! Technology, Yanon Ben Shoshan)

The STINGTV+FIBER route that includes a variety of series channels and science and nature channels and the VOD libraries - from the channels included in the package with 300MB internet speed - first year for NIS 185 per month and thereafter for NIS 199.

With internet at a speed of 1000MB - first year for NIS 195 per month and thereafter for NIS 209 (the price includes a converter at no extra charge), in addition, the package will include Disney Plus services - 3 free months, Discovery+ - 3 free months and Netflix 1 free month.

The yes+FIBER route includes about 140 channels, a VOD library, thousands of movies and series from all worlds of content with Internet at MB300 speed - first year at NIS 265 per month and later at NIS 299.

In collaboration with the Israeli lung cancer association

"Today we are re-opening the television and internet market and from now on yes will for the first time provide internet and television services in one complete package," said Ilan Siegel, CEO of yes. With the best content and our strategic and unique collaborations with the streaming giants, and now with strong and powerful fiber internet and the upgrade of the excellent service in one place - we provide the perfect viewing and browsing experience.

As of today, yes is playing on the whole field."

The best content in the world comes to your living room with the most advanced viewing experience in Israel and at a special price - voila! good to know

"These are the most valuable and advanced TV packages - at an unprecedented price" - voila! good to know

The winter is Israeli, the box is abroad: this is what a shipment that really thought about looks like - voila! Food

Fiber for everyone: Partner and Bezeq signed a cooperation agreement - voila! technology

After more than twenty years: Bezeq International says goodbye to the parrot and comes out with a new branding - voila! Marketing and digital

Restaurant steak, at home: when one of Israel's meat temples knocks on the door - voila! Food Quote for fiber optics in Berg 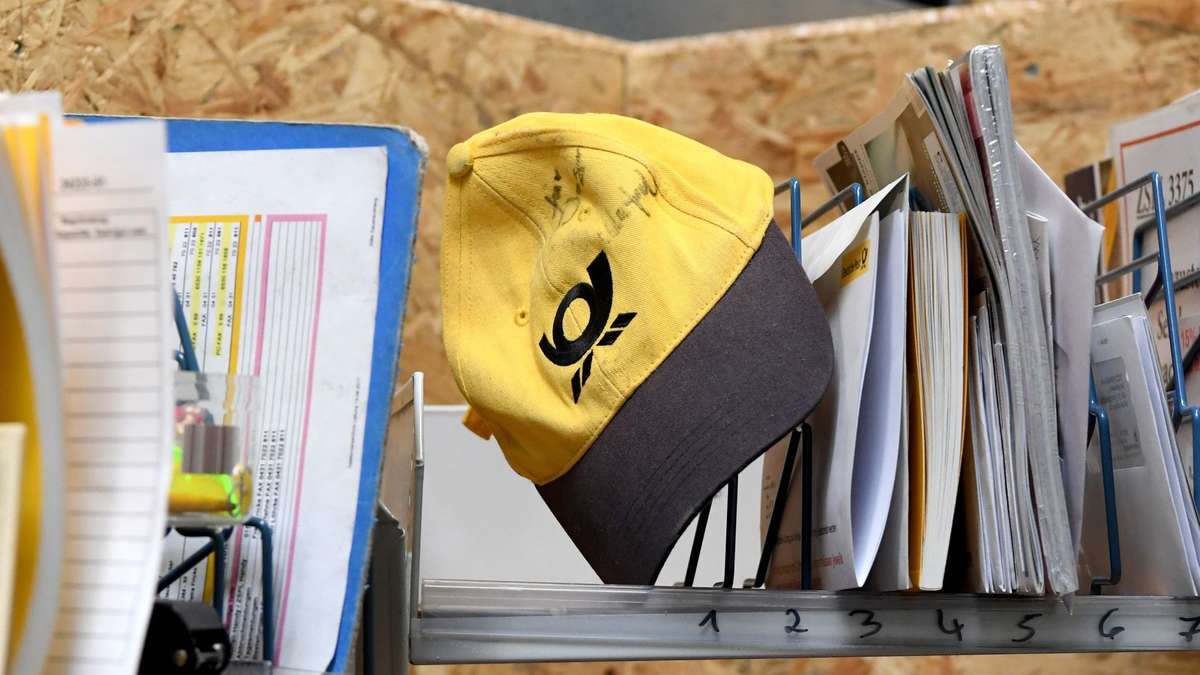 Strikes in postal centers: This applies to late delivery