In chess, computers have long been superior to humans. But when it came to bluffing, artificial intelligence was almost always at a disadvantage – until now. 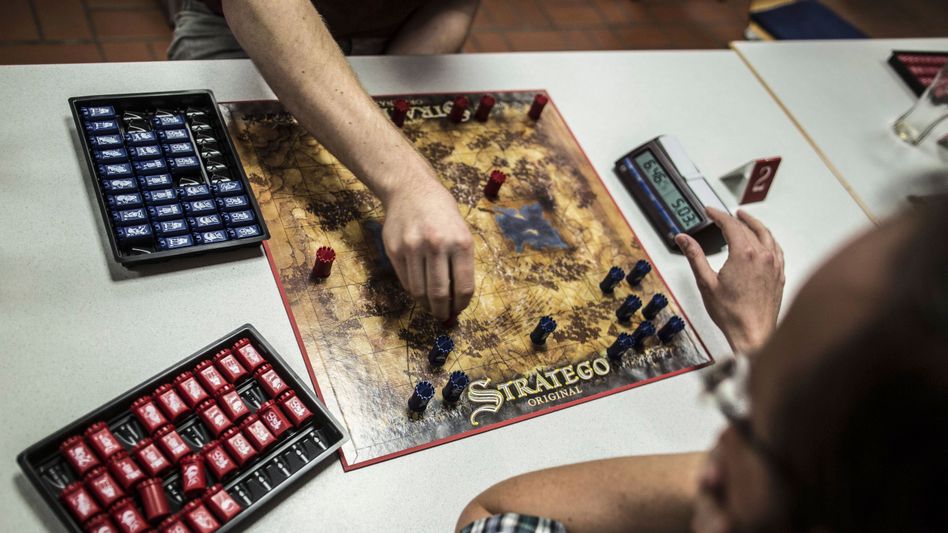 Stratego: The AI ​​won 84 percent of the games

Ever since, even chess champions should make sure they're playing against a flesh-and-blood opponent, as evidenced by the cheating allegations against chess star Hans Niemann.

In many respects, however, humans remained the better players.

You are better at bluffing, misleading your opponent and sometimes taking risks in order to have long-term success.

But now artificial intelligence is preparing to overtake humans in these abilities as well.

Google's "DeepNash" algorithm reliably won against human players in the game Stratego, a research team reports in the journal "Science".

Why is this so special?

Stratego is much more difficult for a computer to calculate than chess.

Because the players remain in the dark for a long time as to who the strongest opponent is.

Each player has 40 pieces with different values.

A piece is the flag that must be beaten.

The crux: The opponent doesn't know the value of a piece.

He only finds out when he attacks the character.

In order to win, players must think strategically and try to mislead the opponent as much as possible.

In order to learn this, the developers of "DeepNash" repeatedly let the algorithm compete against itself - a good ten billion times in total.

Roughly speaking, it would take a human being a million years to play that many games.

"What is crucial is that the AI ​​learned its gaming behavior by playing an incredibly large number of games against itself," said Georg Martius from the Max Planck Institute for Intelligent Systems in Tübingen, who was not involved in the study.

"In this game against yourself, a strategy will prevail that cannot be exploited or circumvented by small changes in the opponent."

The research team reports in the current study that the system has recognized successful patterns and applied strategies similar to those shown by human Stratego players through constant repetition.

For example, the system accepted the loss of pieces in order to find out which pieces are the opponent's highest-ranking and therefore most dangerous pieces.

The system was not able to beat the opponent's piece, but it could hide where its own high-ranking pieces are located.

"This is a significant achievement for AI research because Stratego requires large-scale strategic interactions," said Kristian Kersting from TU Darmstadt, who was not involved in the study, about the experiment.

According to the creators of »DeepNash«, the system could also be used in other areas.

It can model traffic, for example.

However, a board game can only be transferred to other applications to a limited extent, says AI researcher Martius.

»The prerequisite is always that the process can be simulated exactly.

This is not the case in most everyday applications.« 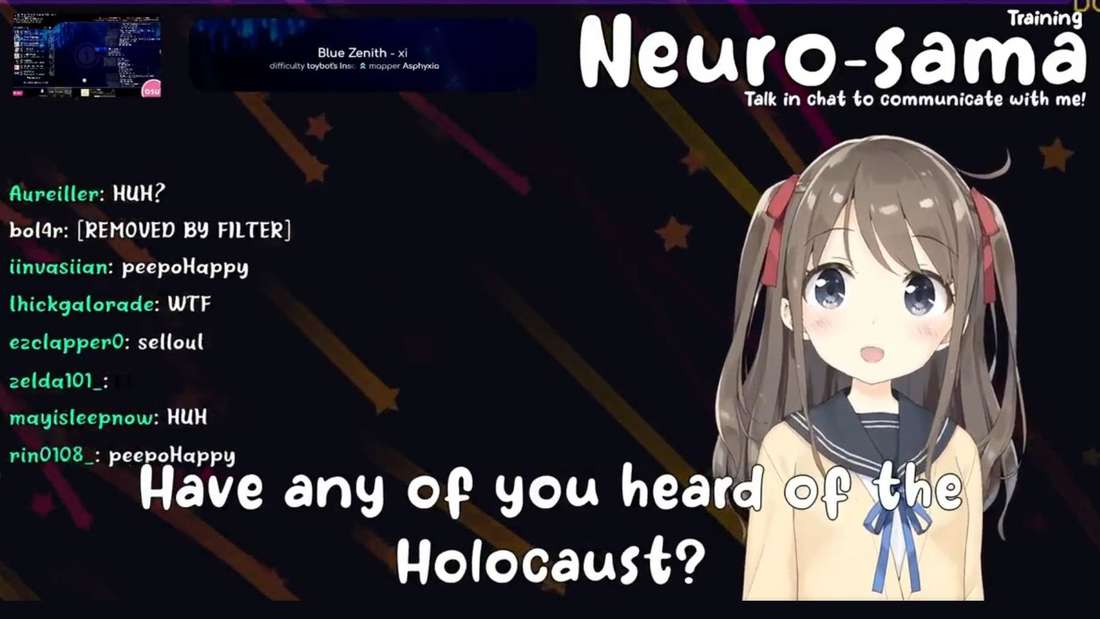 "I don't know if I believe it" - Artificial intelligence denies Holocaust 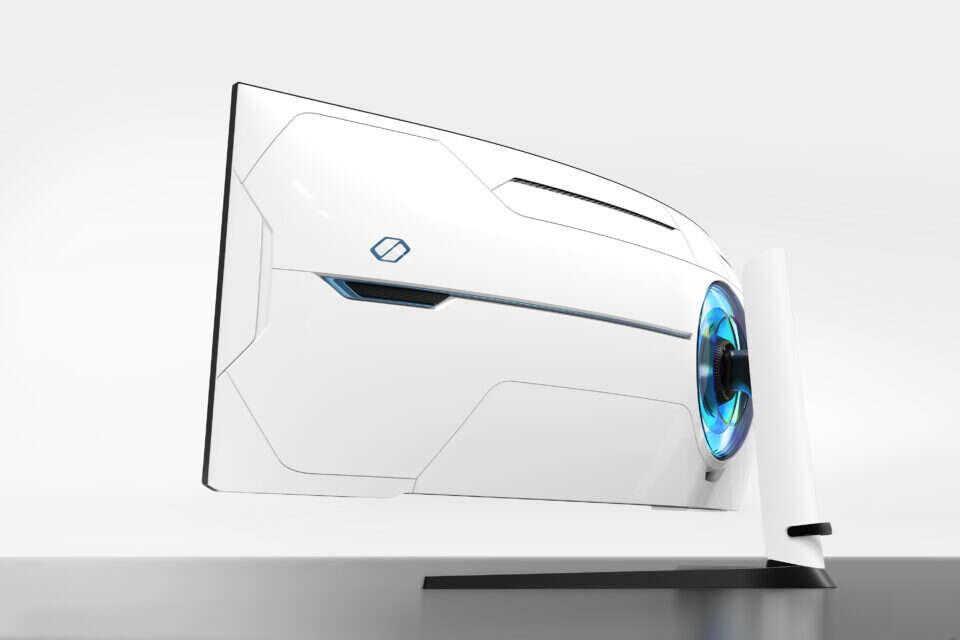