Actually, travelers should be able to surf via a new, fast 4G radio frequency from mid-December. But now the Federal Network Agency has prohibited the start because there is a problem with the necessary expansion of locomotives. 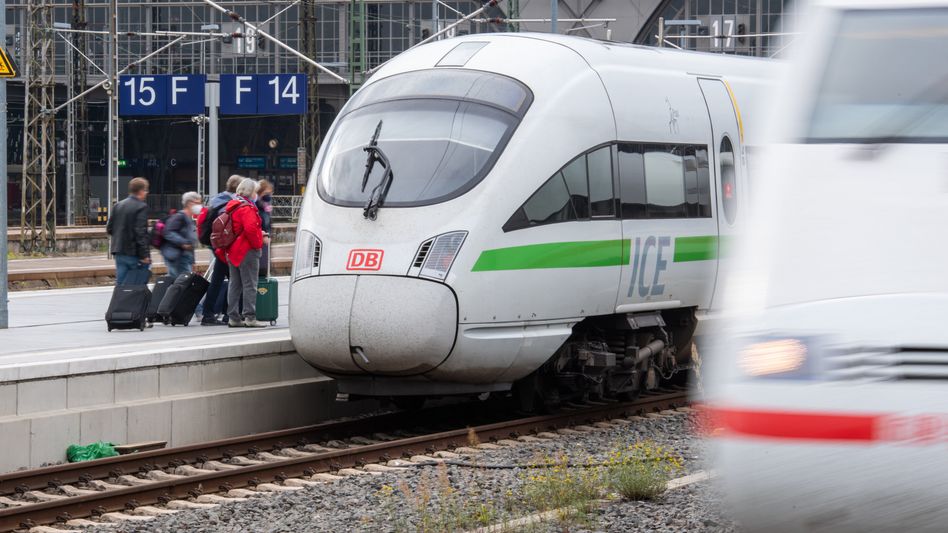 ICE trains at Leipzig Central Station: "Then we'll never get out of this snail's speed"

For the time being, train passengers will not be able to enjoy significantly better mobile phone reception.

It was originally planned to put another 4G radio frequency into operation in trains with the timetable change in December.

This has now been banned by the Federal Network Agency and postponed to December 2024.

The frequency is the spectrum on which only train drivers and dispatchers have been able to communicate with each other so far.

This so-called GSM-R network is active along the 30,000 kilometers of track and should have been switched to LTE quality.

However, this would require a technical change to be made to all of the approximately 15,000 locomotives operating in Germany so that the drivers can continue to make phone calls on the frequency.

So far, this has not been entirely successful.

Smaller private rail operators in particular are behind schedule, and a few Deutsche Bahn trains are still waiting for conversion.

"This shift is now at the expense of mobile phone customers and a corresponding supply on the trains," says a manager at a large German mobile phone company.

»We demand a significantly faster implementation.«

Funding would be available

The deadline for the conversion had already been extended once.

The technology can hardly fail because of the money.

"That's untenable," says CDU member of the Bundestag Thomas Jarzombek, "if we keep extending the deadlines without sanctions, then we'll never get out of this snail's pace."

For Dirk Flege from the Allianz Pro Schiene interest group, the Federal Network Agency's decision is not an isolated case.

The authority had already created different obligations when broadcasting mobile communications on motorways and railway lines, to the detriment of the railways.

Left digital expert Anke Domscheit-Berg criticizes: "Closing dead spots must finally have the highest priority." According to current studies, the radio connections in the trains are still poor, and the coverage does not match the legally required standards. 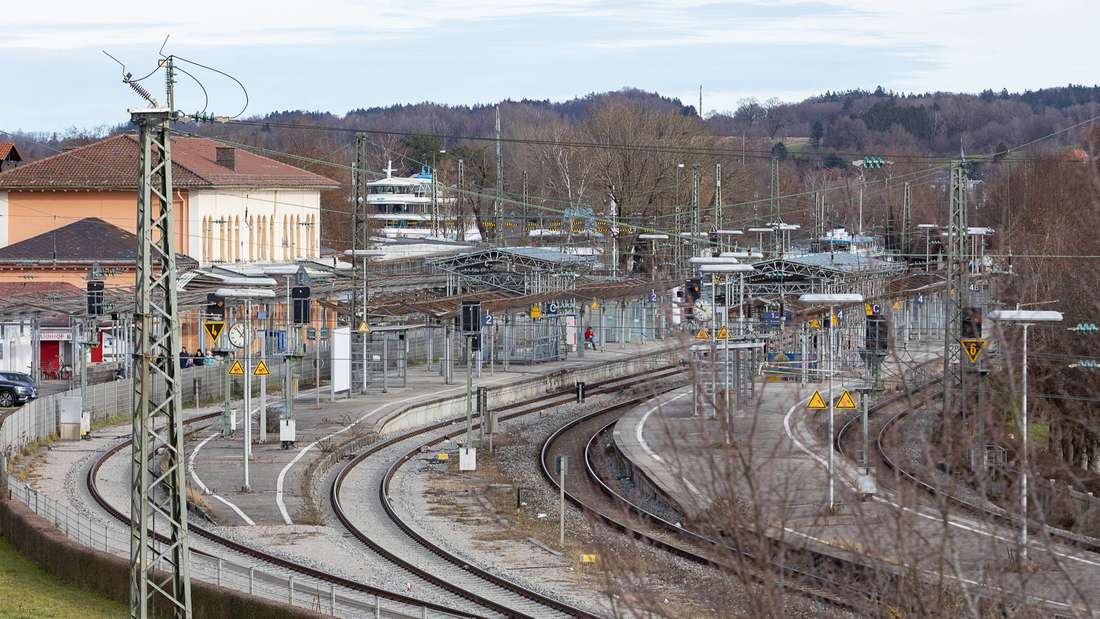 Another sabotage attack on the railway

At 120 km / h to Munich Airport: This is how the S-Bahn should become faster

At 120 km / h to Munich Airport: This is how the S-Bahn should become faster 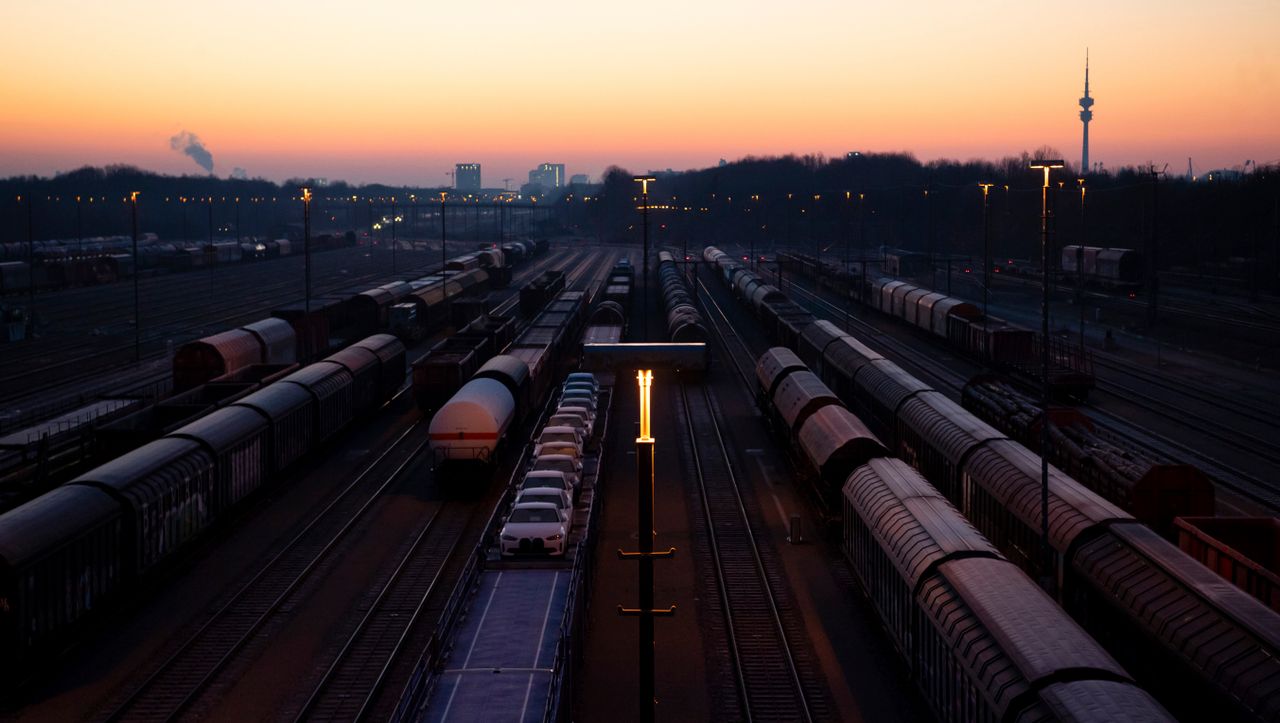 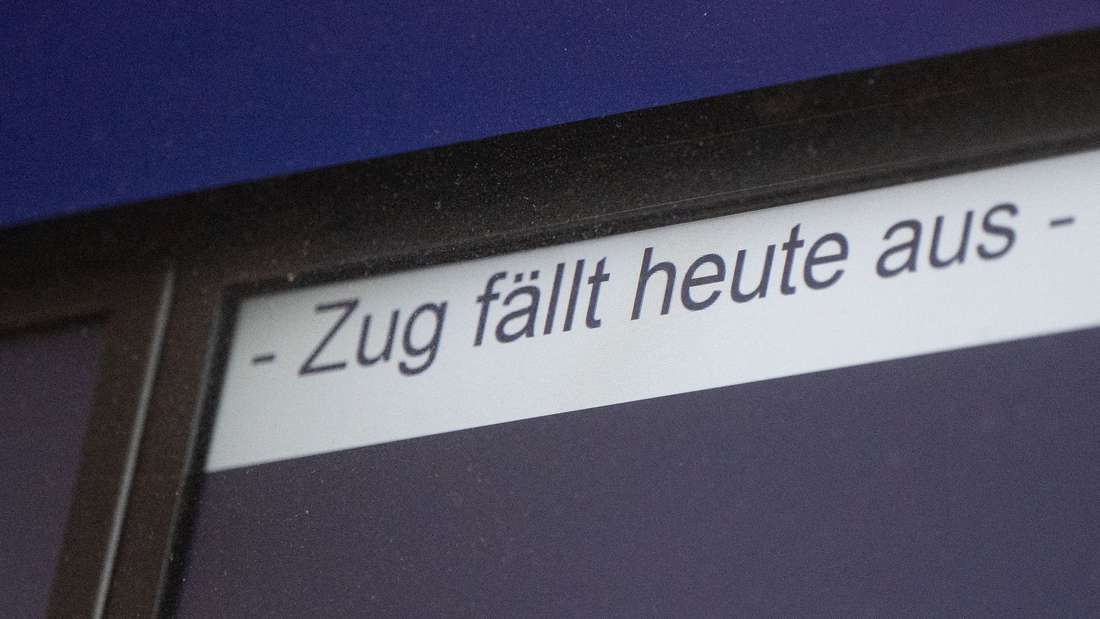 Deutsche Bahn introduces an innovation: the main cause of delays is eliminated