In the Jura, a battle to save a sunken archaeological gem

STORY - The Chalain and Clairvaux lakes are home to the remains of Neolithic villages threatened by mass tourism. 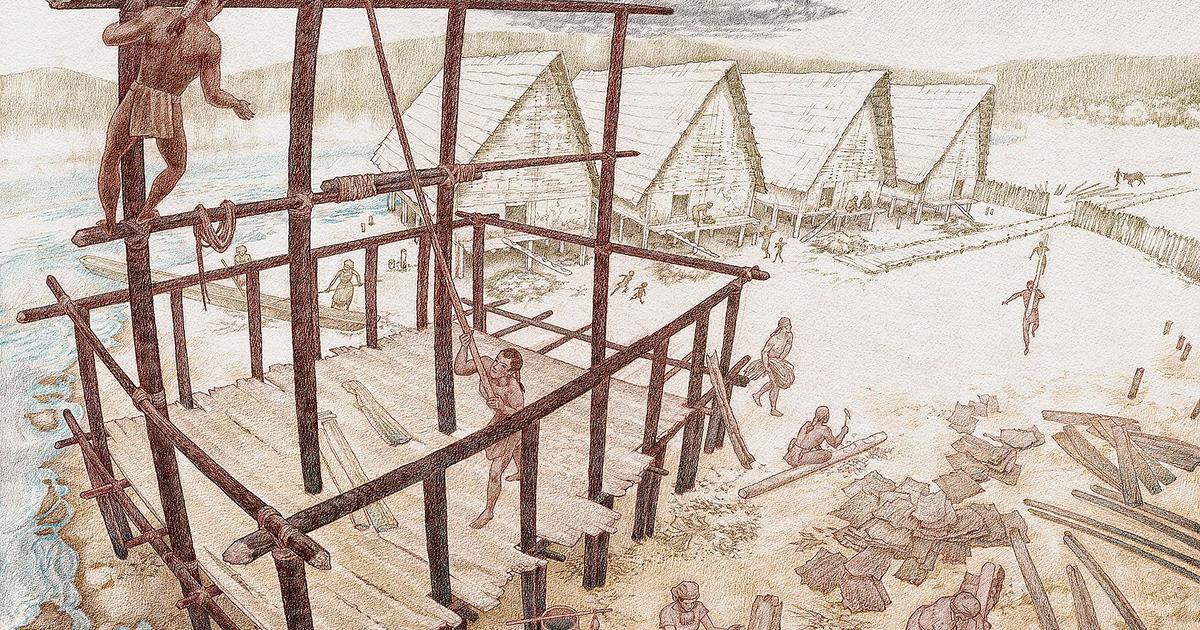 The story begins in 1904. A small company (Union Electrique) decided to use the hydraulic power of Lake Chalain to supply electricity.

The factory draws water from the lake, and as the level of the body of water drops, an invaluable archaeological treasure is revealed: remains of dwellings, tools, ornaments, all dating back several thousand years. … More than five millennia ago and for nearly 2000 years, men and women literally lived on the lake, in villages built entirely on stilts.

The first excavations took place at the beginning of the 20th century, and made it possible to save the first pieces.

But it was actually necessary to wait until the 1980s for a team of archaeologists to work permanently on the site and discover its full potential.

Pierre Pétrequin, then archaeologist at the Ministry of Culture, who had been working since 1970 on the archaeological sites of Lake Clairvaux for around fifteen… 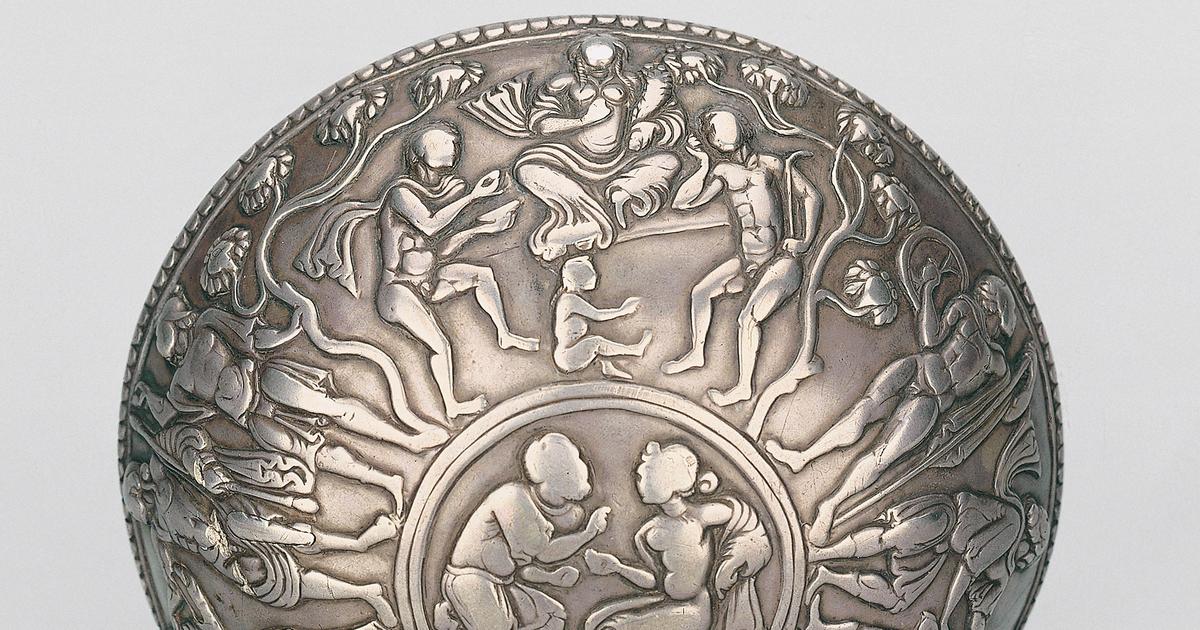 Persian, Indian, Hunnic… The Oedipus myth adapted by the cultures that adopted it 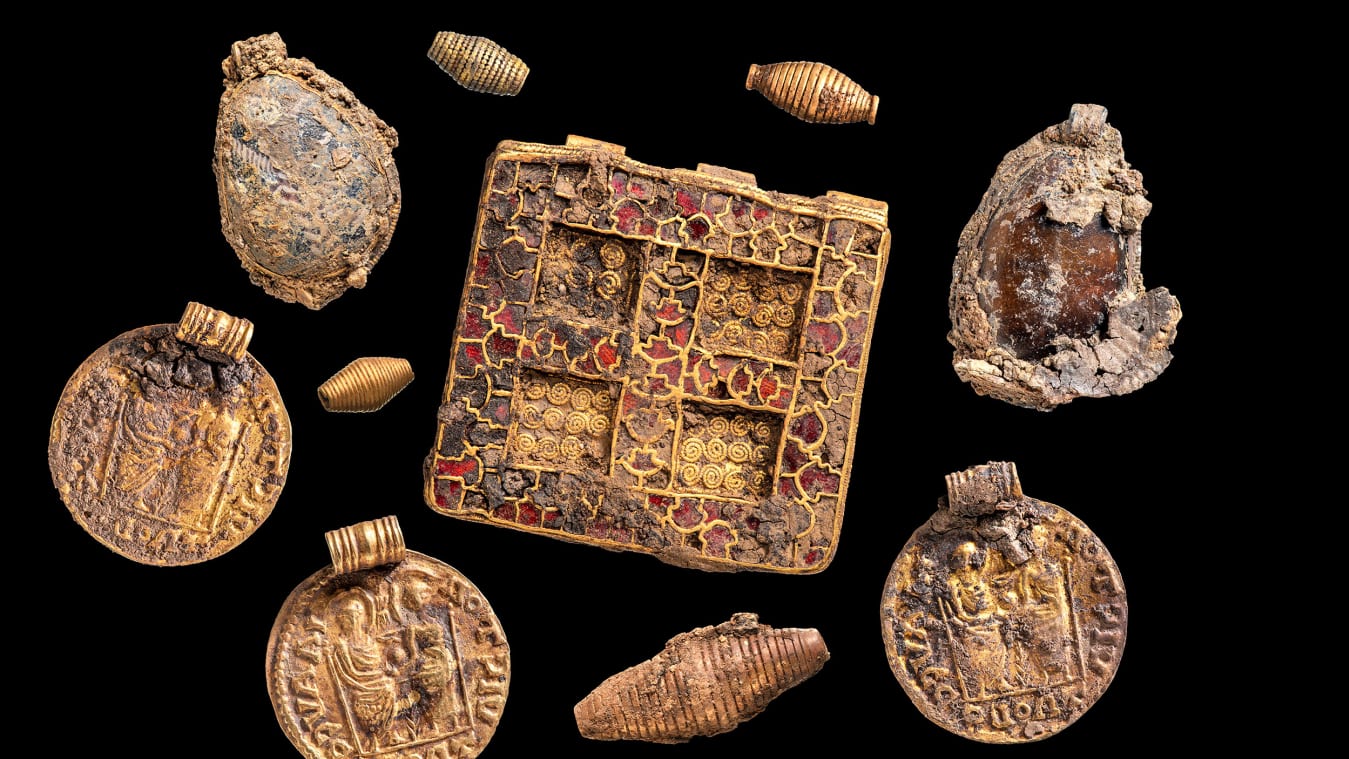 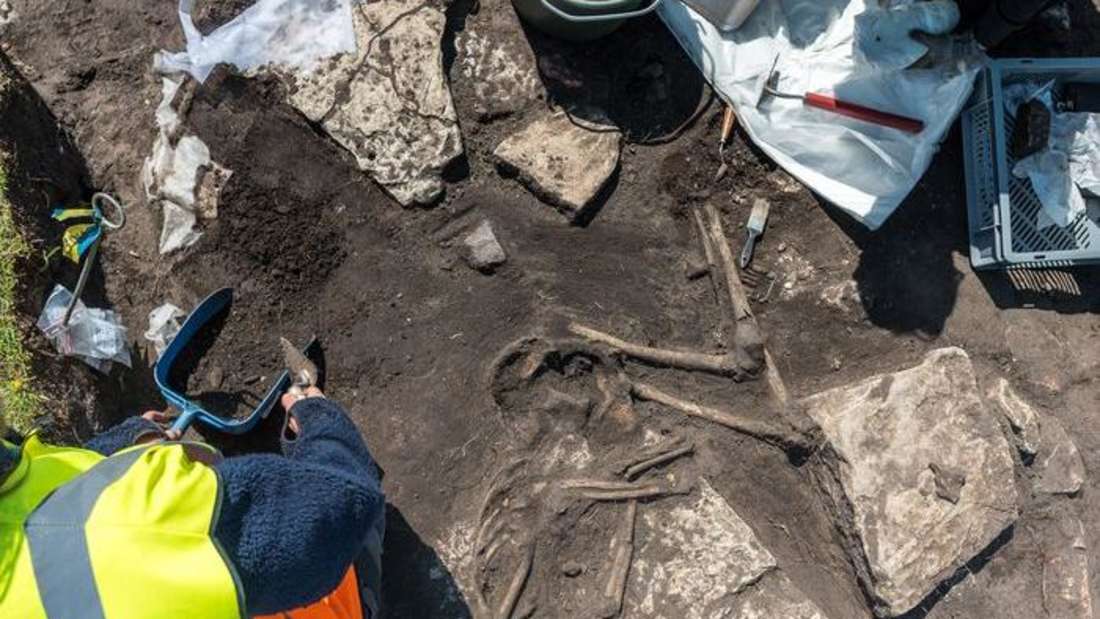 A comic for the Archaeological State Collection in Munich 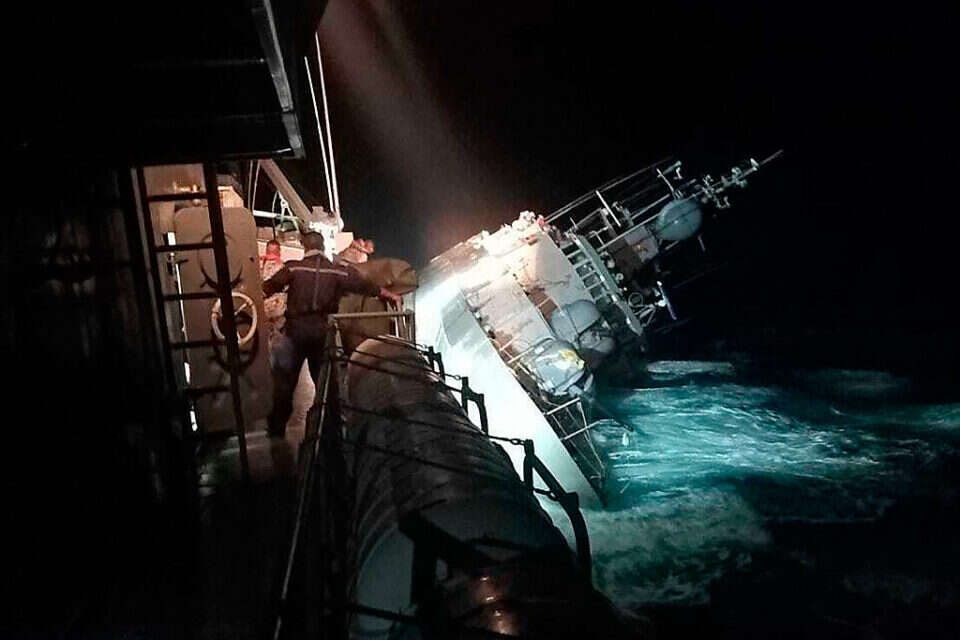 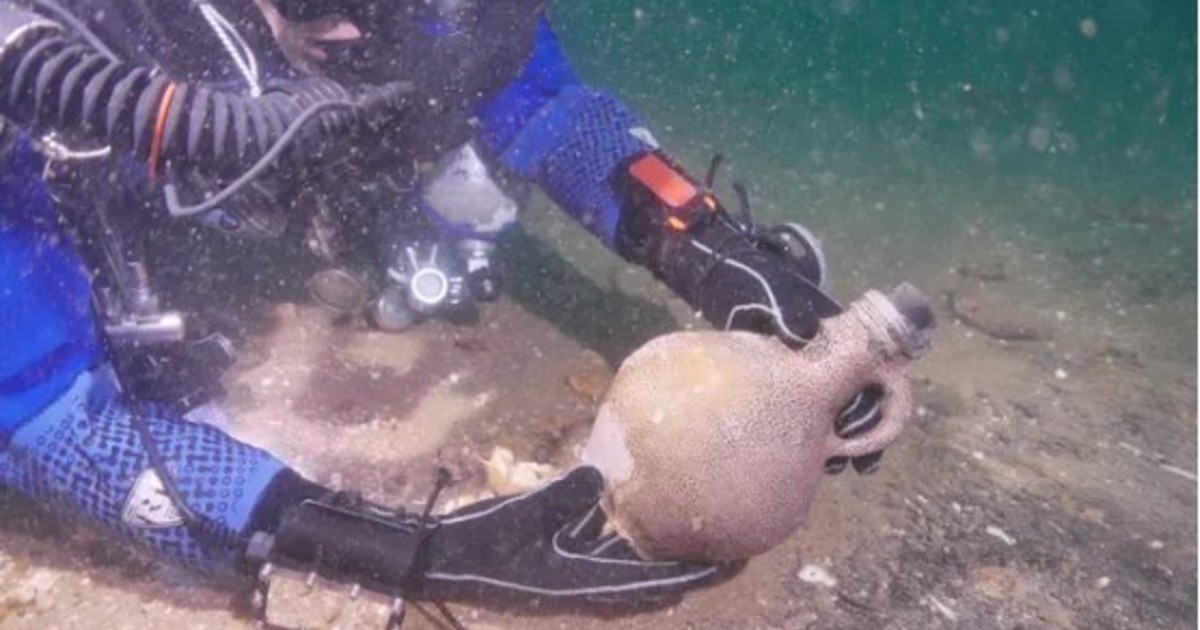 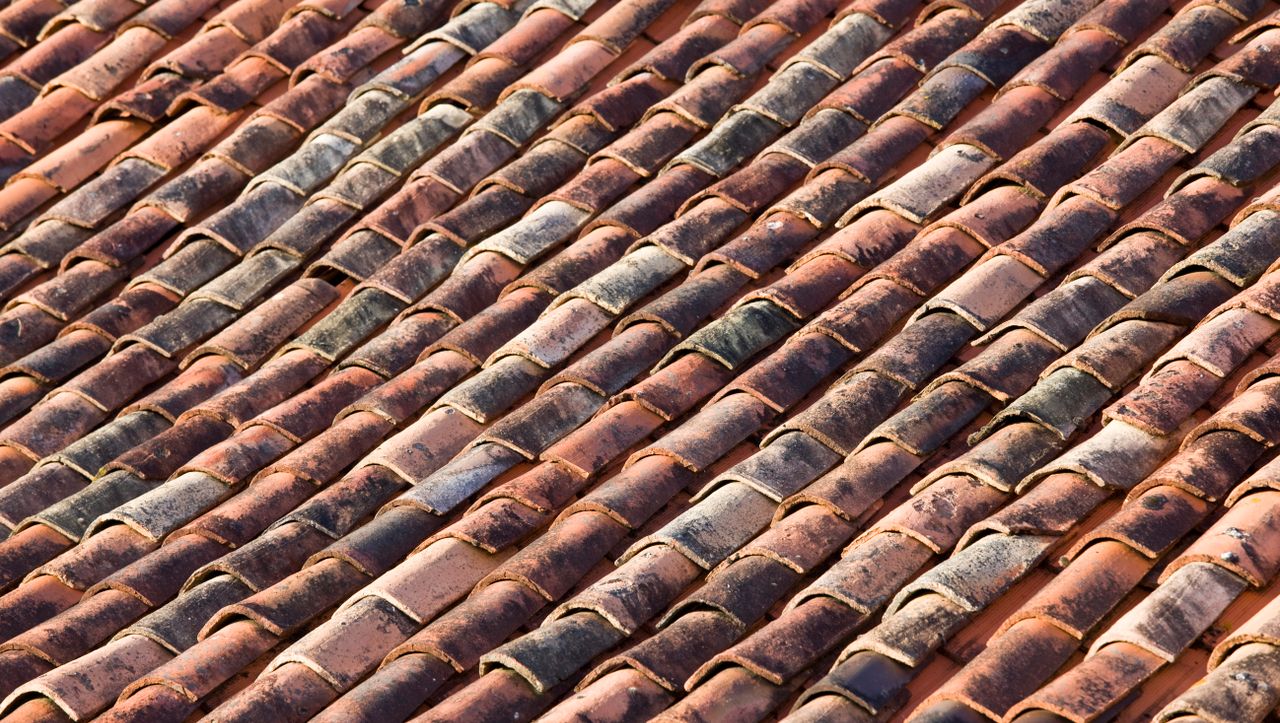 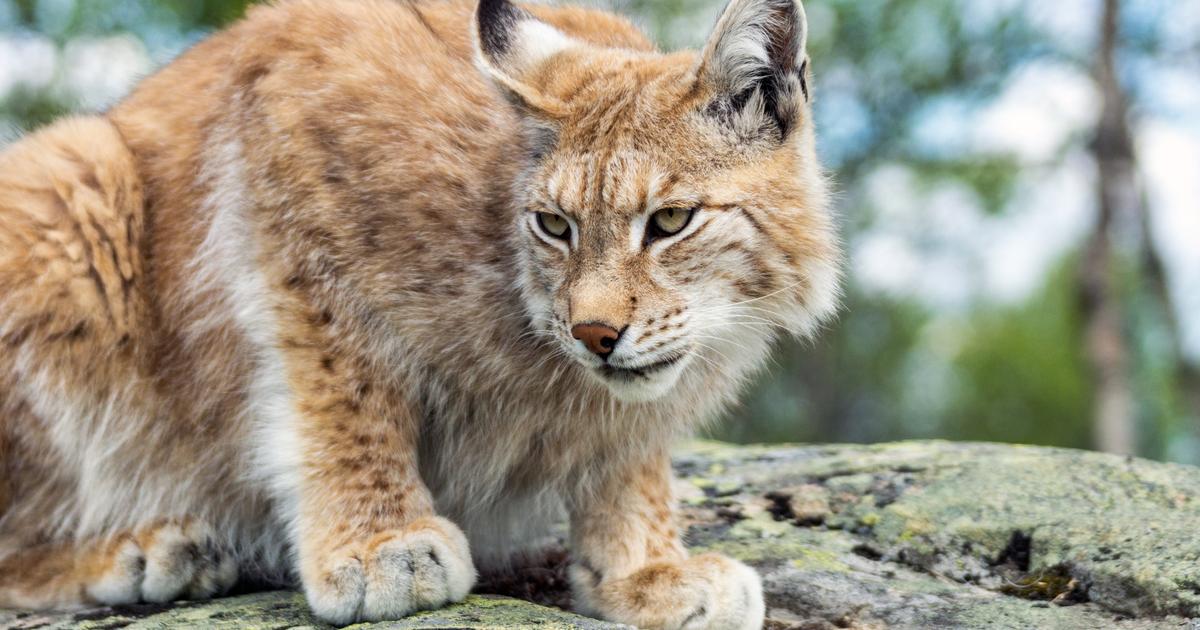 A lynx seen by hunters 20 km from Lyon