Links between Valérie Pécresse and Alstom: an investigation opened for illegal taking of interests

Elected officials had reported suspicions of holding stock options at Alstom, on the part of the president of the Ile-de-France region. Sound in 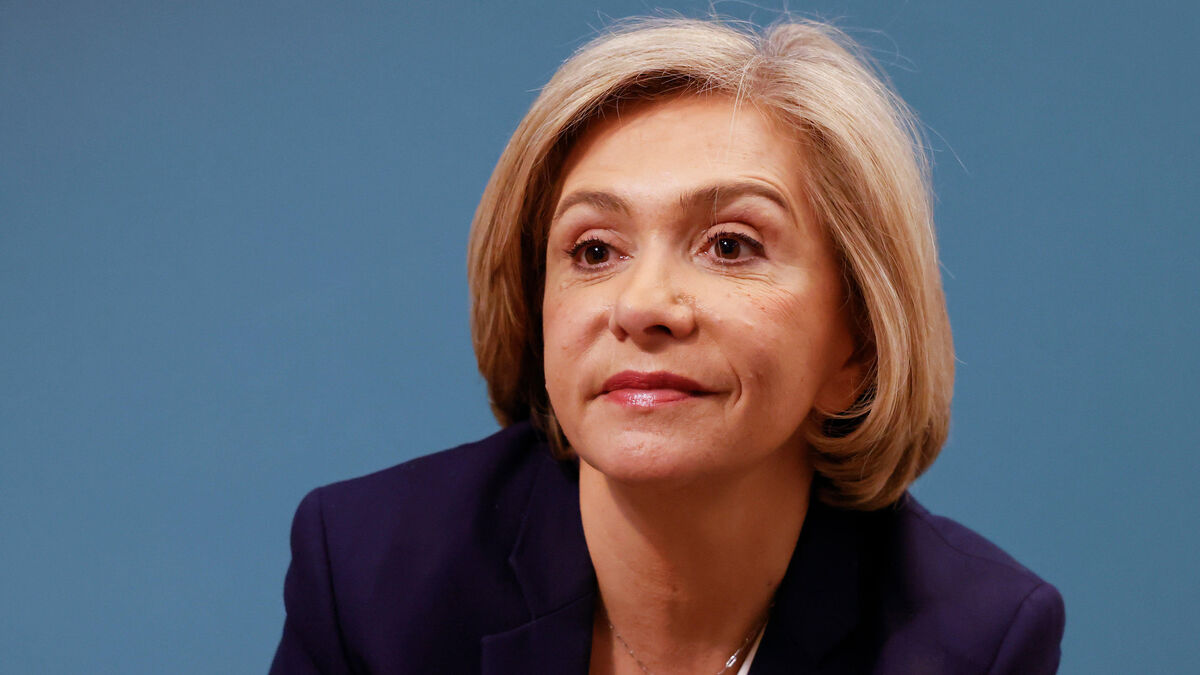 Towards a new legal case in the ranks of the right?

A preliminary investigation for illegal taking of interests was opened at the National Financial Prosecutor's Office (PNF) after a report from elected officials suspecting Valérie Pécresse of having held stock options at Alstom while presiding over the Île-de- France Mobilités (IDFM), we learned on Friday from a judicial source.

The elected environmentalists IDFM had announced to take legal action on February 21, when the president of the Ile-de-France region was a candidate in the presidential election.

These elected officials, including David Belliard, deputy (EELV) to the mayor of Paris Anne Hidalgo (PS), had declared "to think" that Valérie Pécresse had committed since her election at the end of 2015 at the head of Île-de-France "a offense of unlawful taking of interests”.

They relied in particular on an article in January from the online media Blast, according to which the president of the region had "invisibilized" shares of Alstom that she held with her husband so that they no longer appeared in her declarations. of interests.

Jérôme Pécresse worked at Alstom until the takeover of the group's energy activities by General Electric in November 2015. A month later, Valérie Pécresse was elected head of the region and quickly created, according to Blast, a trust, an arrangement also known as Anglo-Saxon term for trust, so that a bank manages this portfolio of shares for them.

Since then, IDFM has ordered nearly 2.4 billion euros in rolling stock from Alstom, according to elected environmentalists.

“However, Ms. Pécresse did not abstain from participating during this period in the examination of the files and the choice of the companies submitted to the vote of the CA (…) which resulted in the choice of the company Alstom as supplier, (…) while she and her husband were holders of financial assets of this company”, they affirmed.

"After the start of her mandate, neither she nor he were ever again owners of Alstom shares, nor interested in the results of the company or the evolution of the share price", had then recalled the entourage of Madame Pécresse.

"Mr. Pécresse immediately sold all the Alstom shares" he owned after the election of his wife.

A trust was set up with a bank to receive the balance of the "non-transferable" shares and sell them once they have become transferable at a price lower than the share price, the same source specified.

"Valérie Pécresse has scrupulously respected the rules for the prevention of conflicts of interest, in complete transparency with the High Authority for the Transparency of Public Life (HATVP)", recalled Friday her entourage.

"It's yet another stinky ball of the Greens according to their usual method of slander to smear", it was added, specifying that "all the supporting documents on this slanderous denunciation" had been sent to justice.

“The suspicions weighing on Valérie Pécresse are very heavy and are likely to weaken IDFM”, reacted David Belliard and who demands that “light be shed”.

"In the chaotic situation that we are experiencing in public transport in the Ile-de-France region, we expect at least exemplarity from our elected officials in their management", added Jean-Baptiste Pegeon, another EELV elected official at the origin of the referral. . 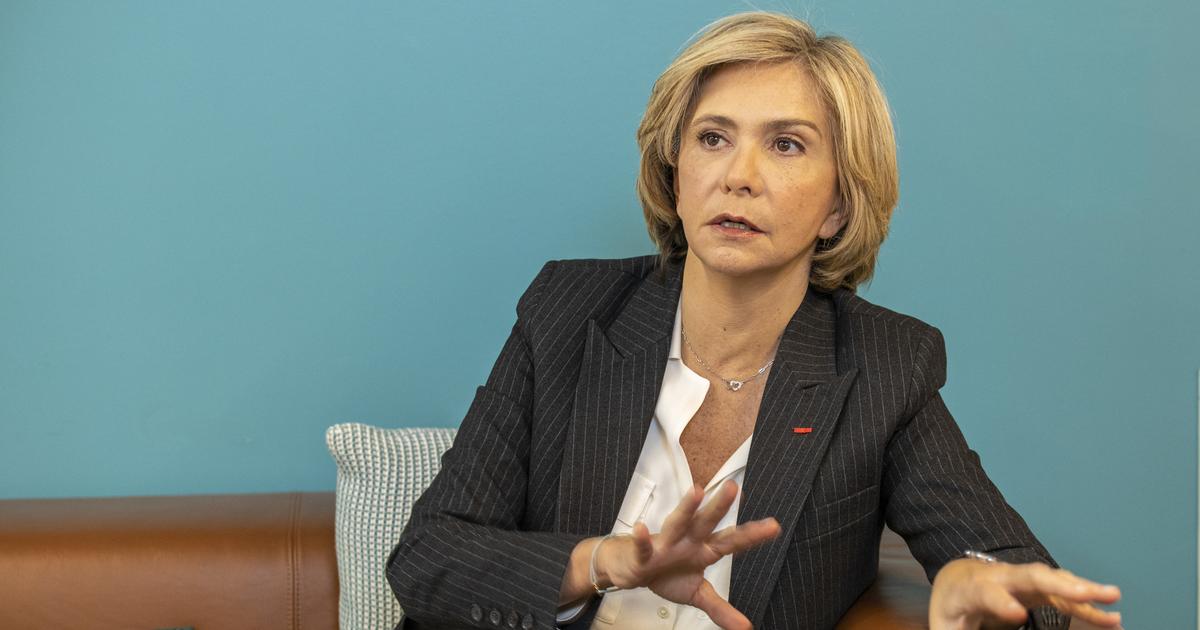 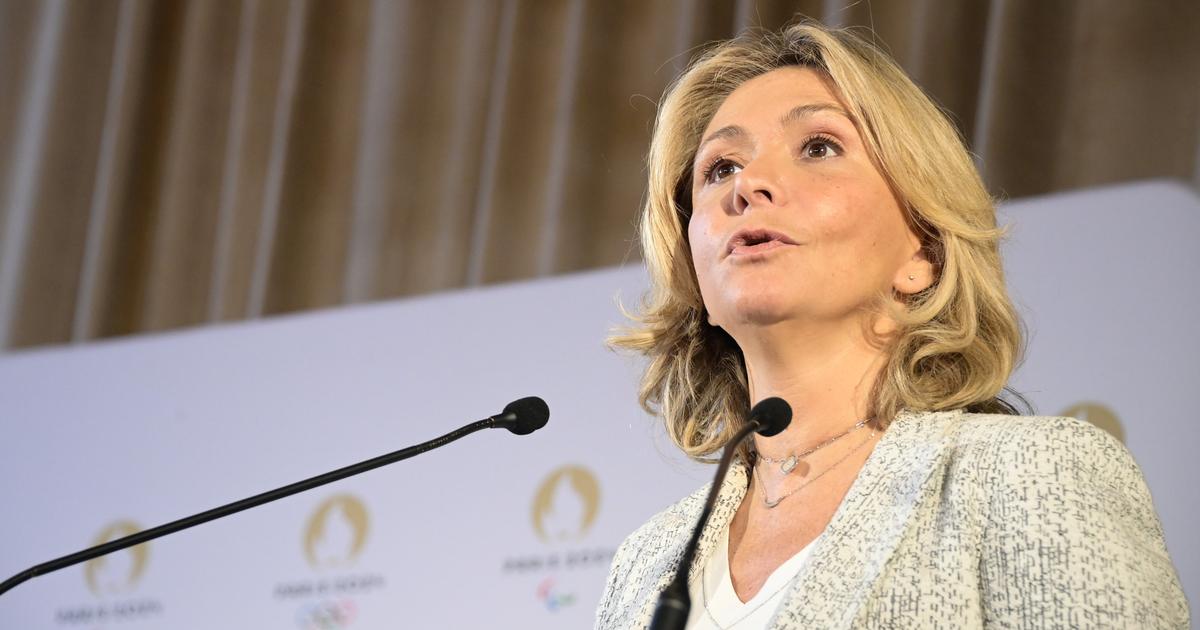 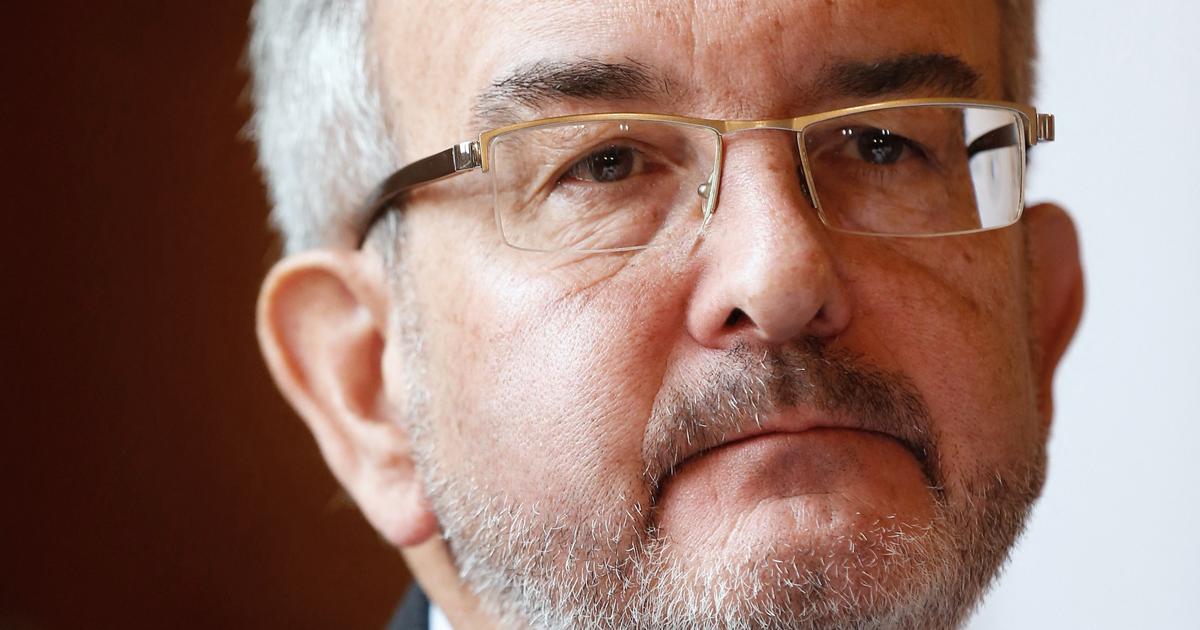 Presidential 2022: "greater vigilance" of candidates in their campaign accounts, but persistent irregularities 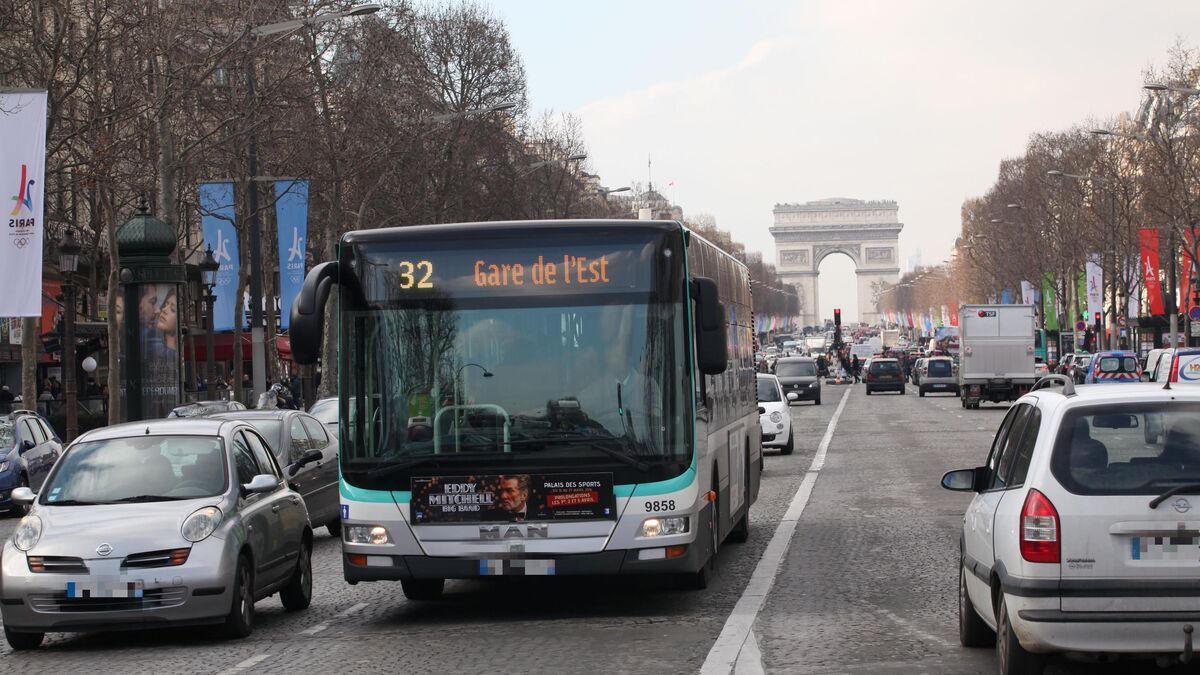 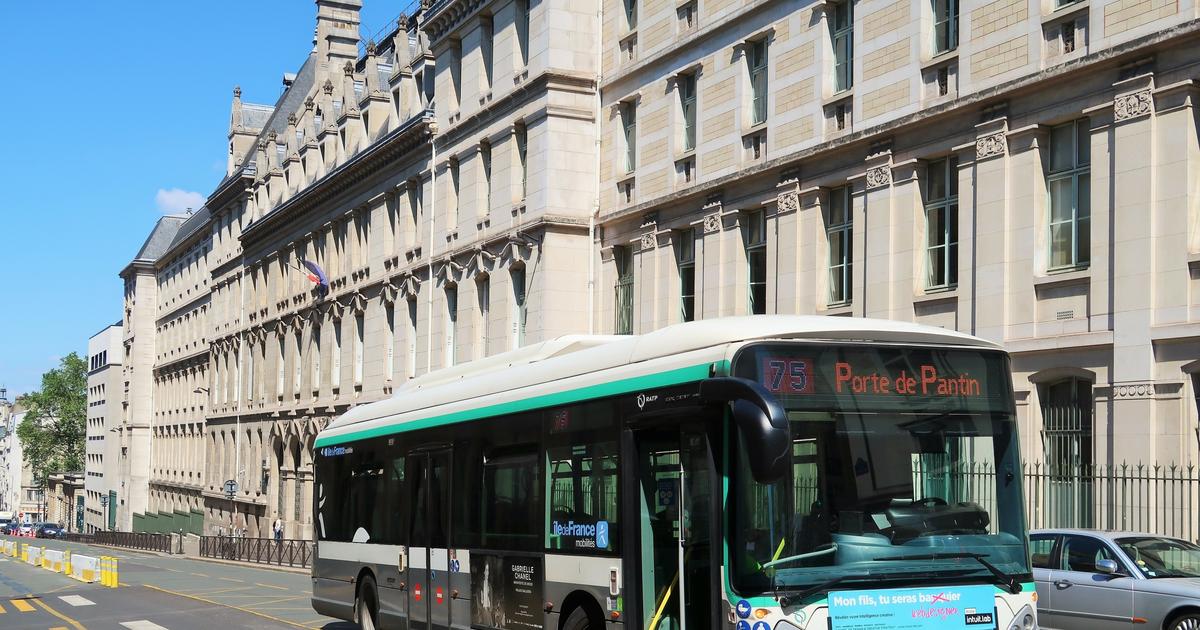 Olympic Games 2024: no carriers for the moment for the accredited 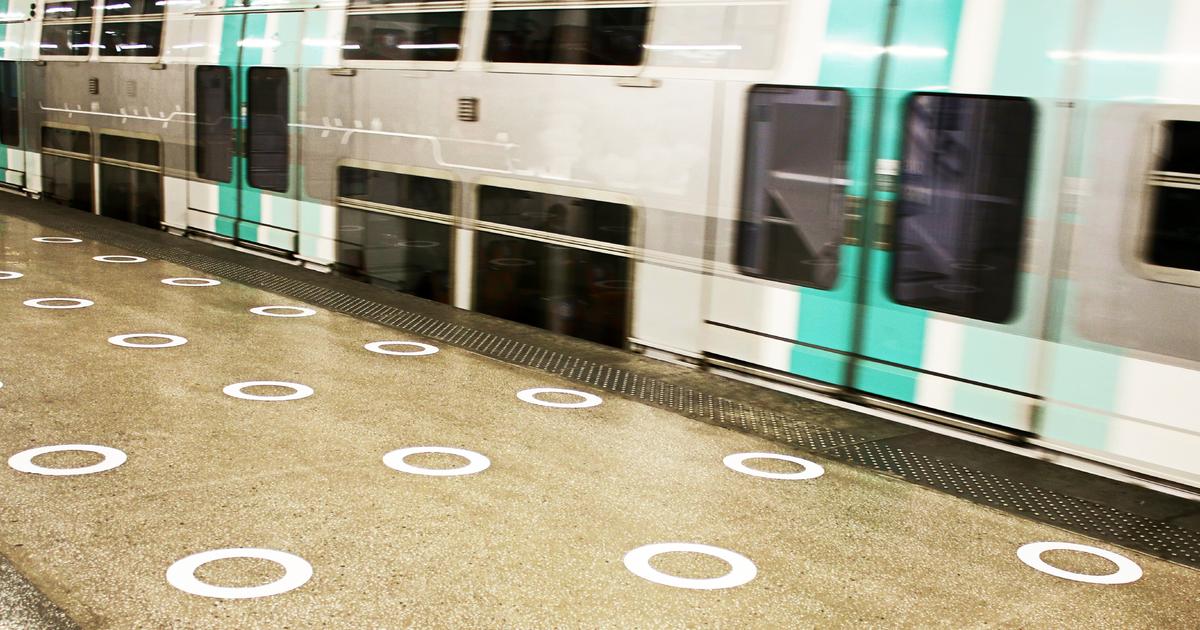 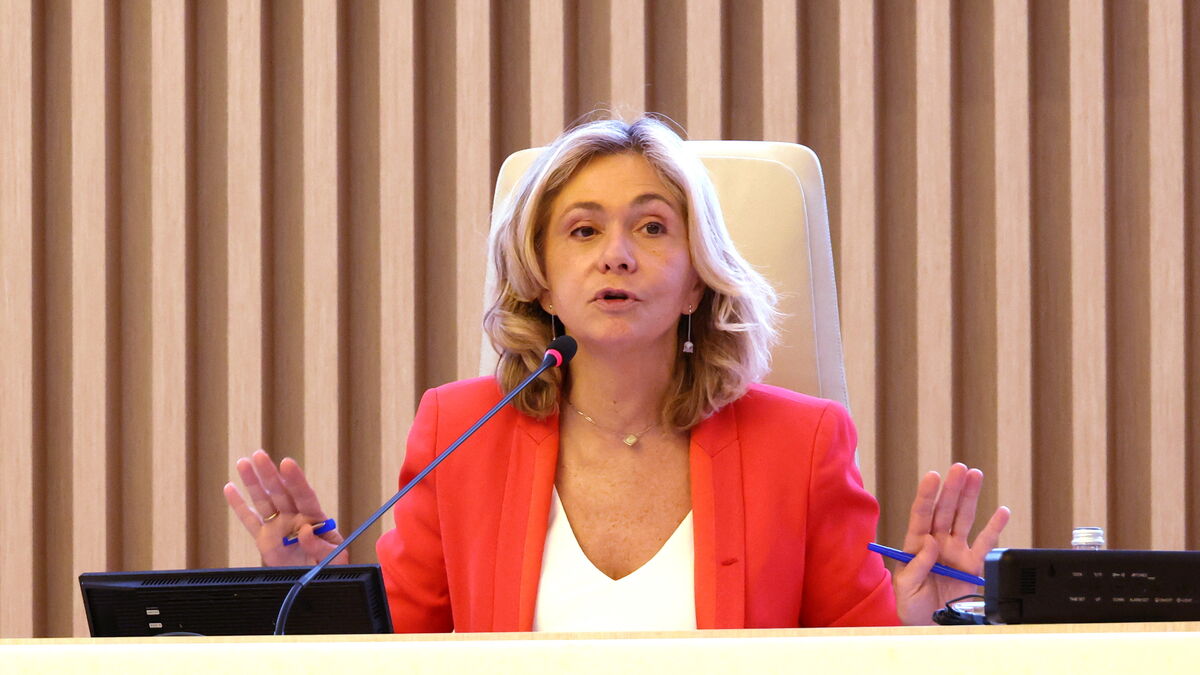 Minimum service in transport: Valérie Pécresse calls for a rewriting of the law 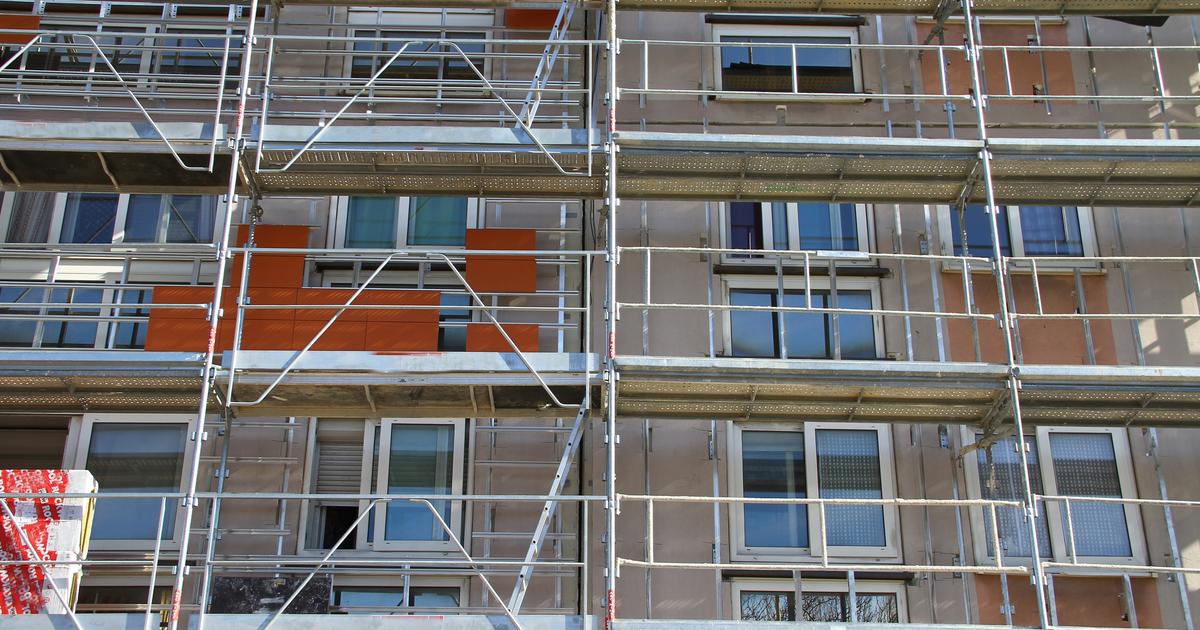 Energy renovation: the Île-de-France region reduces its aid to condominiums 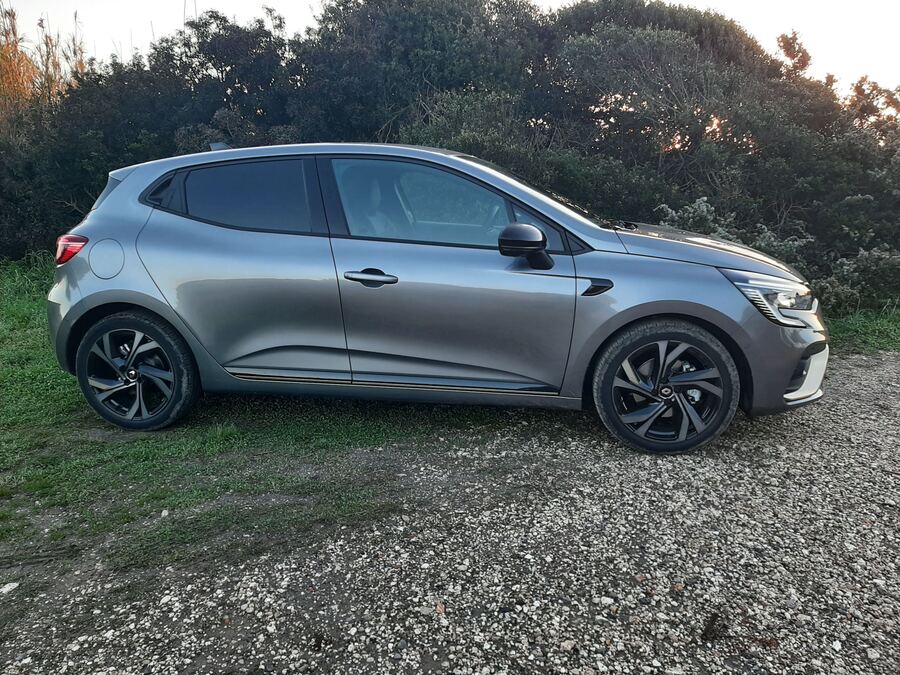