The platform's hit, the eight-part documentary revisits the myth of an ancient civilization swallowed up by the waters by holding po 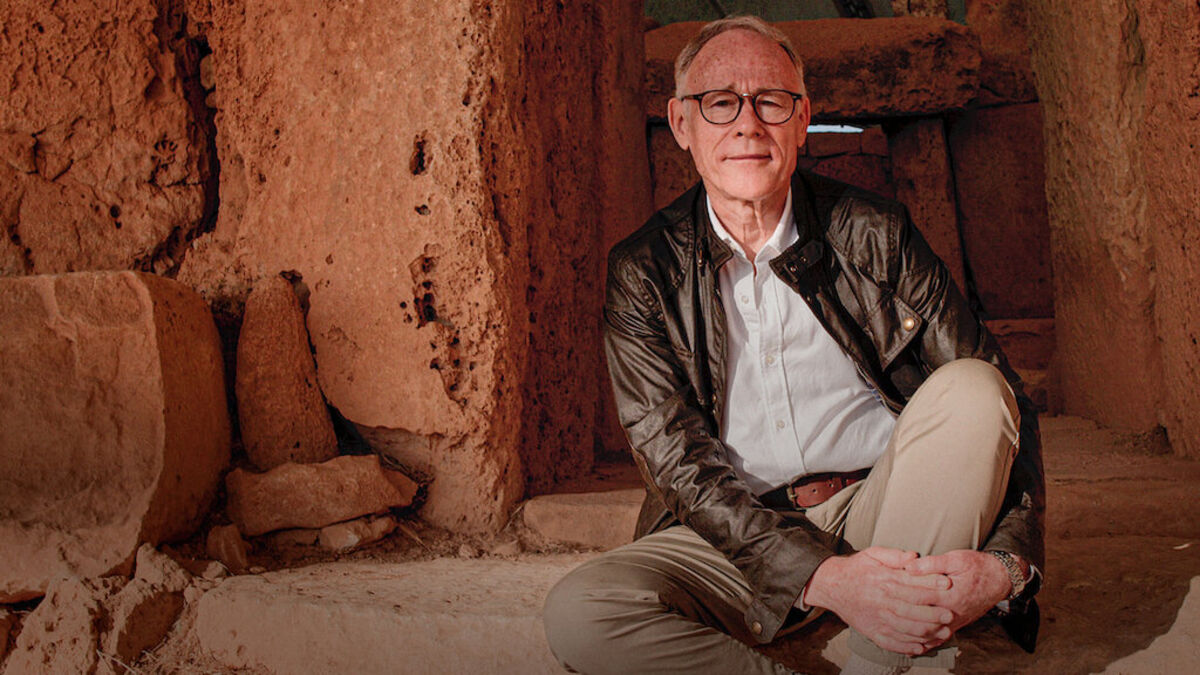 Lush vegetation in Indonesia, transparent water in the Bahamas, age-old remains in Mexico: these breathtaking landscapes, seen from the sky, could have made everyone agree.

They undoubtedly contribute to the success of "At the dawn of our history" ("Ancient Apocalypse", in English), a documentary series broadcast since November 11 on Netflix and which quickly entered the top 10 of most viewed programs on the platform.

We follow the wanderings of journalist Graham Hancock who claims to gather, from the four corners of the planet, the clues left by a supposed advanced civilization, destroyed by a flood more than 12,000 years ago. 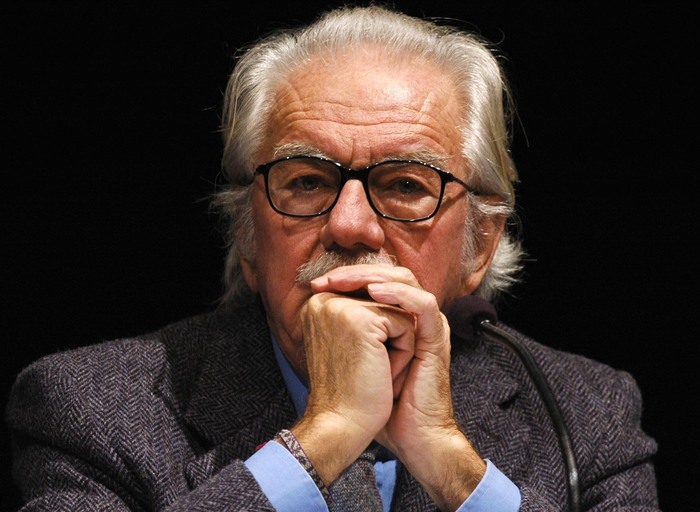 The main problem of "Madoff: The Monster from Wall Street" is also its great advantage - voila! culture 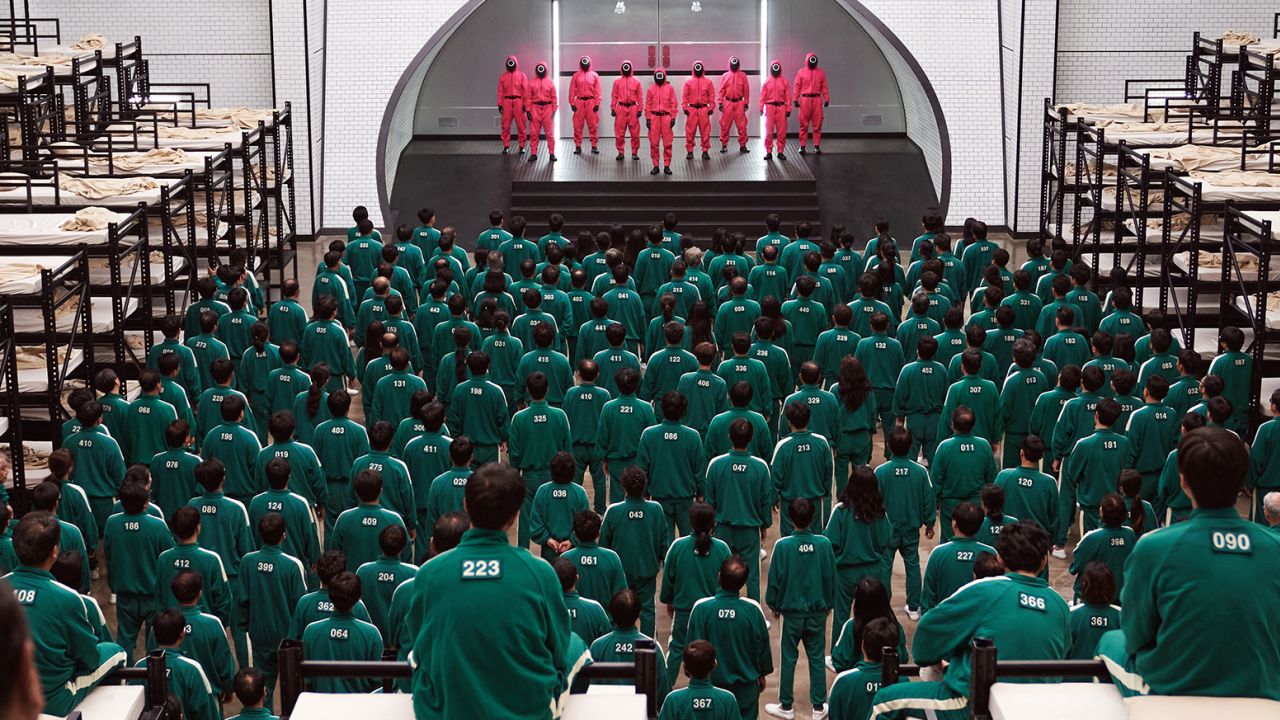 Three people received medical attention on the set of the "Squid Game" reality show, but Netflix denies any "serious injury" 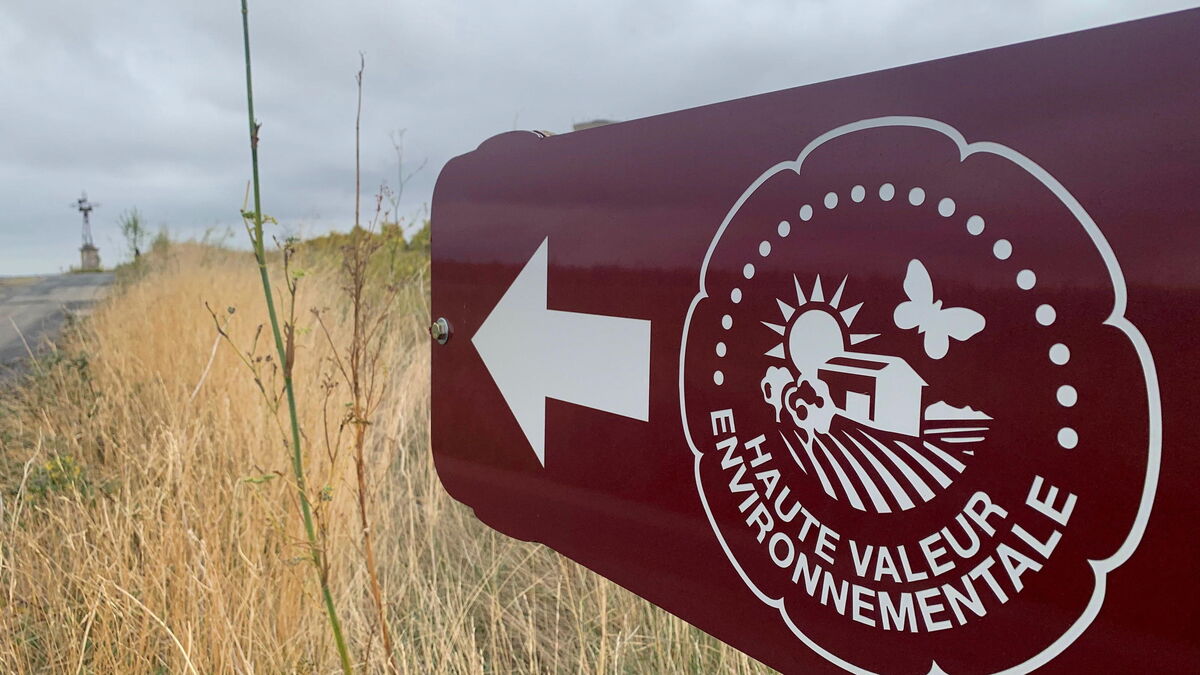 "It's a lie": the government label HVE attacked by organic farmers 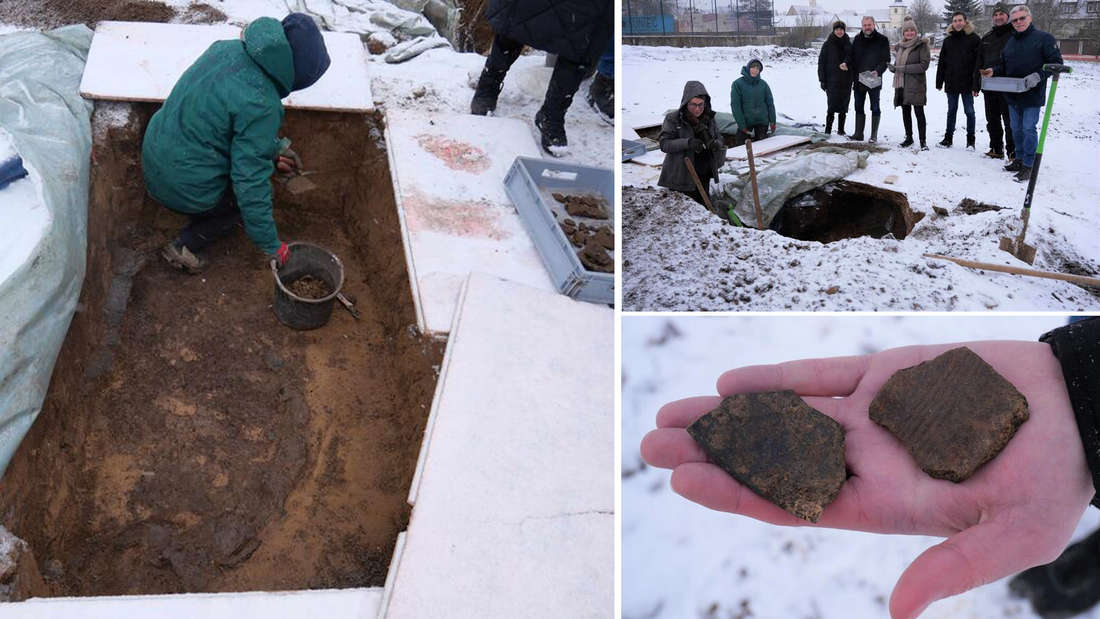