At the last minute: BYD overtook Tesla as the car sold in Israel in November - voila! vehicle

It turns out that we were early to crown the Tesla Model 3 as the sales queen in Israel in November.

The final data of the month reveal that in the last two days of the past month it was overtaken by another electric car, which is manufactured like it in China: BYD Auto 3.

The summary of the official delivery data reveals that Tesla delivered 2,300 cars in the past month, of which 16 were Model Y models, and the rest - 2,984 cars - were Model 3.

BYD, on the other hand, put 2,333 cars on the road in its first full month of delivery, all from its popular, significantly cheaper Jeep.

In fact, Tesla delivered more in one month than other luxury car importers such as Volvo and Lexus will deliver during the entire year of 2022. This is

Hyundai delivered 3,200 Ioniq models in January of this year, for example.

As expected, electric ferries in the past month recorded a record with 6,700 units hitting the road, an unprecedented market share of 30.5%, as we reported earlier this month.

Model 3. Delivered alone in November more than Volvo and Lexus in all of 2022 (Photo: Keinan Cohen)

According to the figures of the Ministry of Transport, which include the corresponding imports, 24,830,000 streetcars have entered Israel's roads since the beginning of this year, out of a total of 266,000 cars, so that the market share of streetcars stands at 9.3%, closer than ever to the European average.

Beginning in 2022, 6,033 Geely Geometric C models were delivered in Israel, the only model that the manufacturer currently markets in Israel.

Tesla delivered 4,927 units of the Model 3 and Model Y, while BYD delivered 2,799 units, the vast majority of the Atto 3, and 6 units of the large 7-seat crossover Tang.

How effective is the flu vaccine in preventing the disease?

Here is all the data

Public service on behalf of AstraZeneca

Geometric C. Only the third of November, but you will finish the year first (Photo: Ronan Toppelberg)

November ended with a 46% increase in deliveries compared to the same month last year, thanks in large part to the large streetcar deliveries that are now arriving to preempt the doubling of the purchase tax on streetcars on January 1, to 20%.

The new delivery month reduced the drop in deliveries this year, which was around 15% throughout most of the months, to only 11.4% now.

How much will the trams become more expensive and who is to blame - voila! vehicle 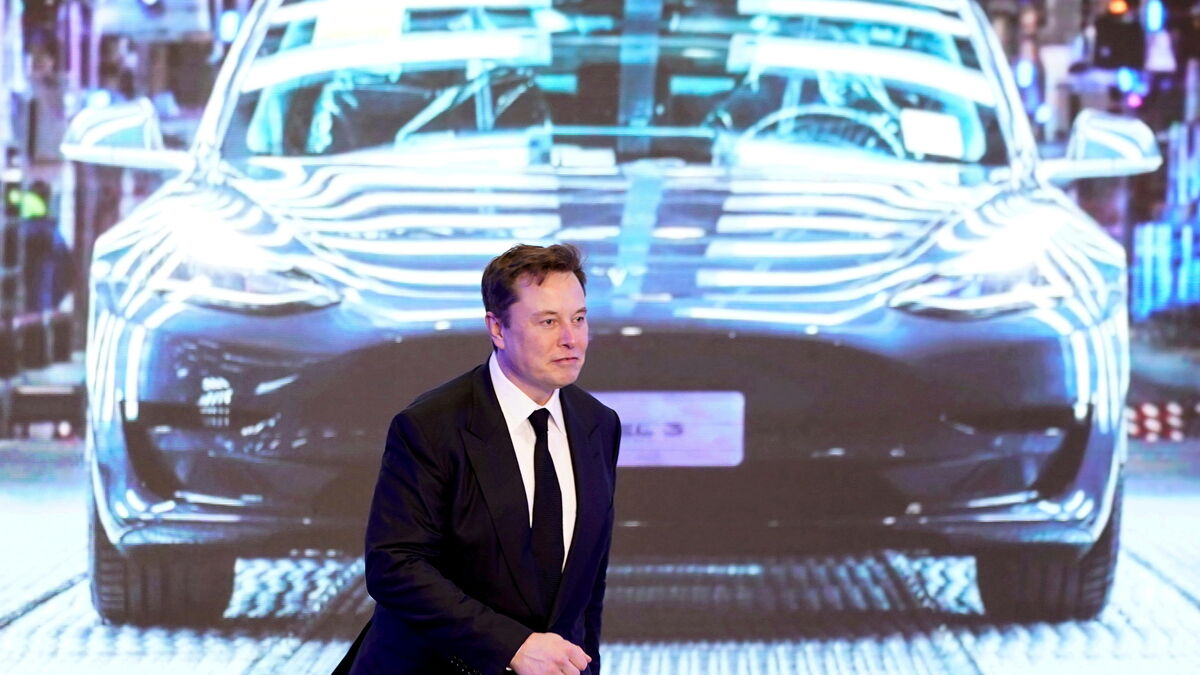 Up to -17% overnight: why Tesla is lowering the price of its electric cars in France 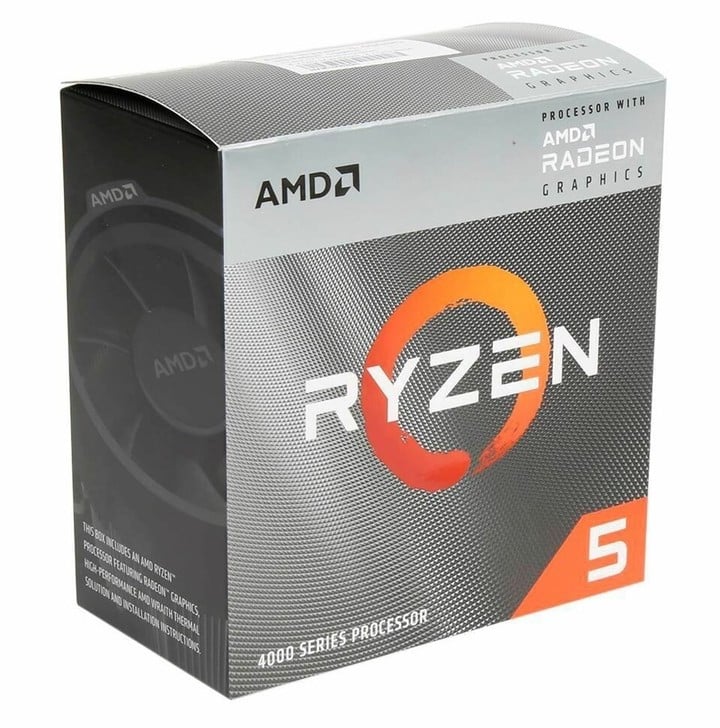