There is still a dispute about the financing of the planned 49-euro ticket. If the federal government does not provide enough money, the range of transport services could be reduced, says the EVG union. 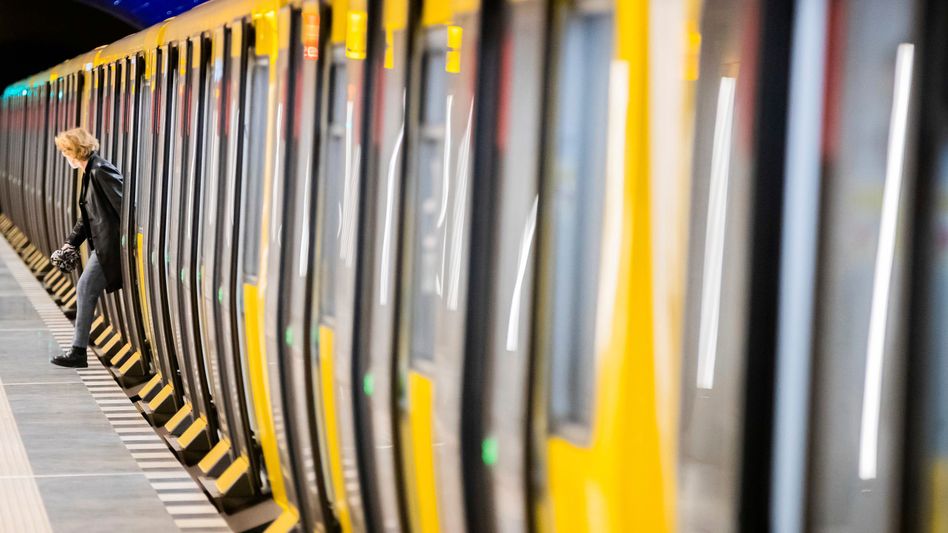 With the 49-euro ticket, the federal and state governments want to relieve people of the high inflation - and encourage them to switch to buses and trains.

However, the railway and transport union EVG warns against a reduction in the range of trains and buses if the planned Germany ticket is not sufficiently counter-financed by the federal government.

"What must not happen is that you cancel transport services, that would be a total loss in terms of climate policy in our country," said EVG boss Martin Burkert.

If the 49-euro ticket is introduced on April 1, there must be an evaluation of the costs after six months.

If necessary, the federal government must shoot up.

Federal Transport Minister Volker Wissing is promoting the launch of the planned Germany-wide local transport ticket, despite some financial questions that are still open.

"Nobody knows today exactly what the introduction of the 49-euro ticket will cost next year," said the FDP politician of the "Welt am Sonntag." That will only be known in 2024.

"Then we want to talk about the ticket and the further development with the countries anyway." That's why everyone should get to work now and quickly implement a decision of the Prime Ministers' Conference to introduce the ticket.

The background is a new financial dispute over the planned nationwide ticket for buses and trains in local transport with an introductory price of 49 euros per month.

It should come in the new year and build on the popular 9-euro ticket from the summer.

At the end of November, the transport ministers of the federal states declared that they expected the federal government to split possible additional costs equally between the federal and state governments and to bear them jointly.

The start date is still open, the countries are aiming for April 1st.

In general, the federal and state governments had agreed to finance up to three billion euros per year in half to compensate for the assumed loss of income from the transport companies.

The federal government also wants to increase its regular funds, which the federal states use to order services from transport providers.

Wissing told the "Welt am Sonntag": "The federal government will therefore support the federal states where it can."

Even if that succeeds and the Deutschlandticket is a success, there are other unsolved problems.

"The new 49-euro ticket also needs to be accepted by employees," he said.

The 9-euro ticket caused an enormous overload for employees in the summer.

As a result, there was a high level of sick leave, which was sometimes over 30 percent in the metropolitan areas.

Overtime had accumulated, more than six million at Deutsche Bahn alone - for example for engine drivers, dispatchers and train attendants.

The result was cancellations of trips.

Burkert: "There is simply a lack of staff, and massively so."

Although Deutsche Bahn hired 24,000 people this year, many left the company at the same time.

The reasons are insufficient pay, shift work and a lack of living space in the metropolitan areas.

The 9-euro ticket also showed that escalators, elevators, handles, seats and toilets could not withstand the onslaught of passengers.

More robustness of the material is needed here, said Burkert. 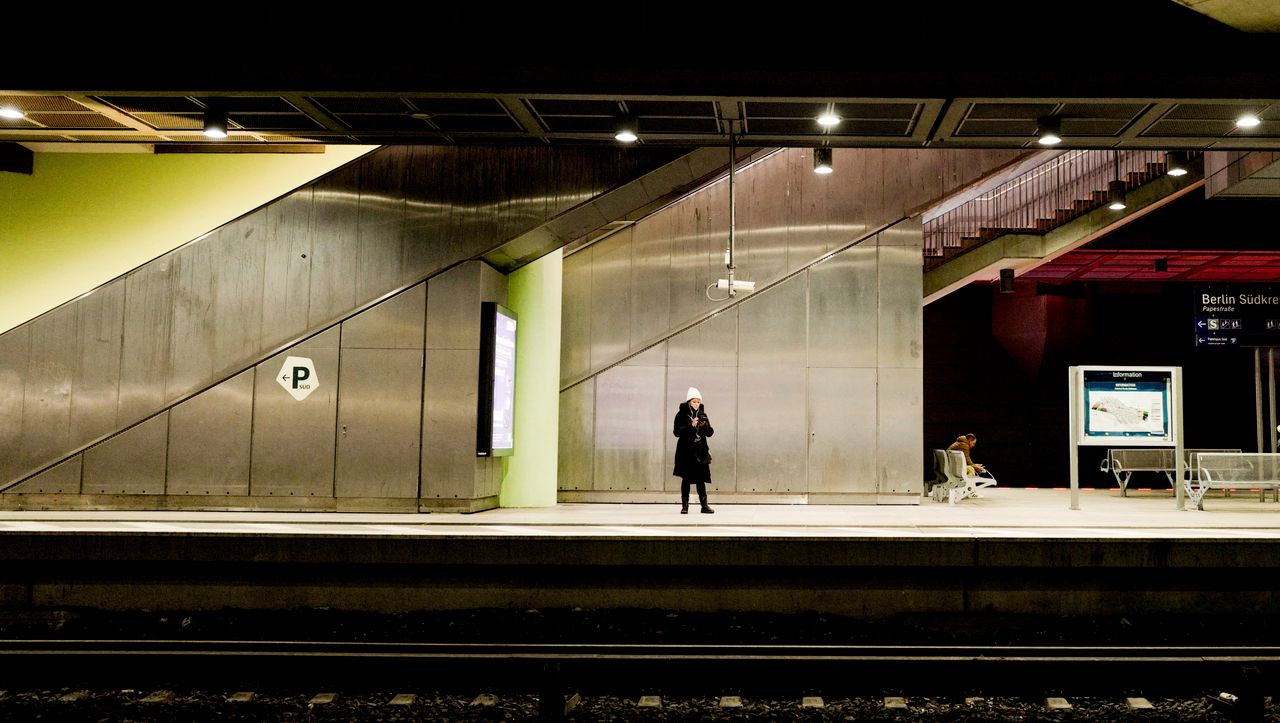 Counties reject the start of the 49 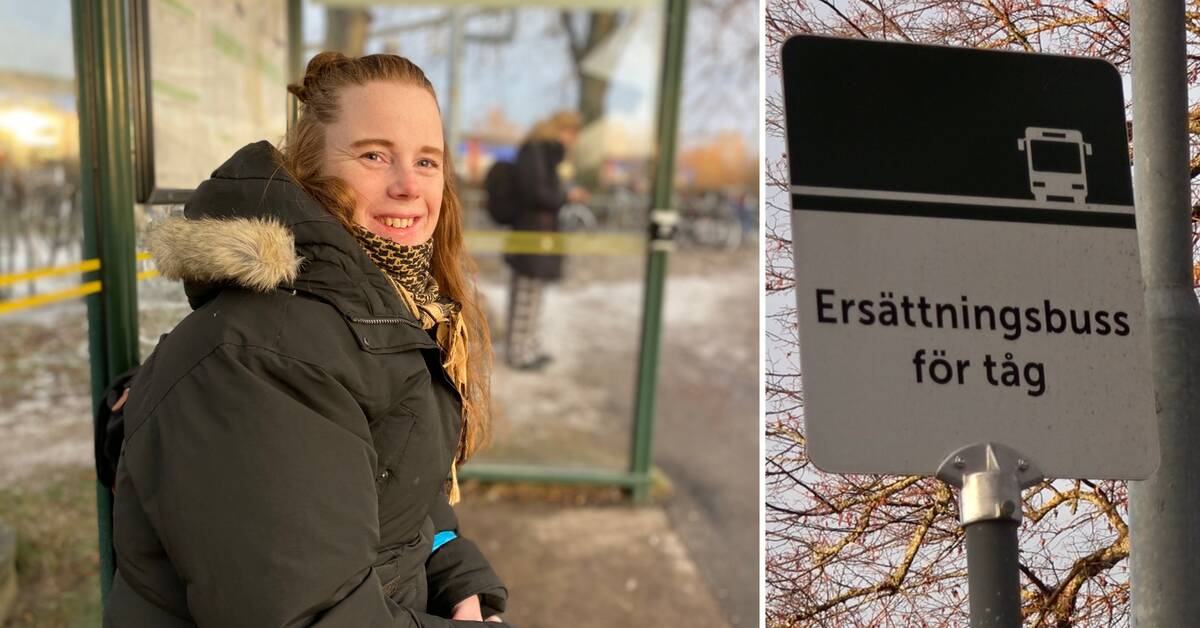 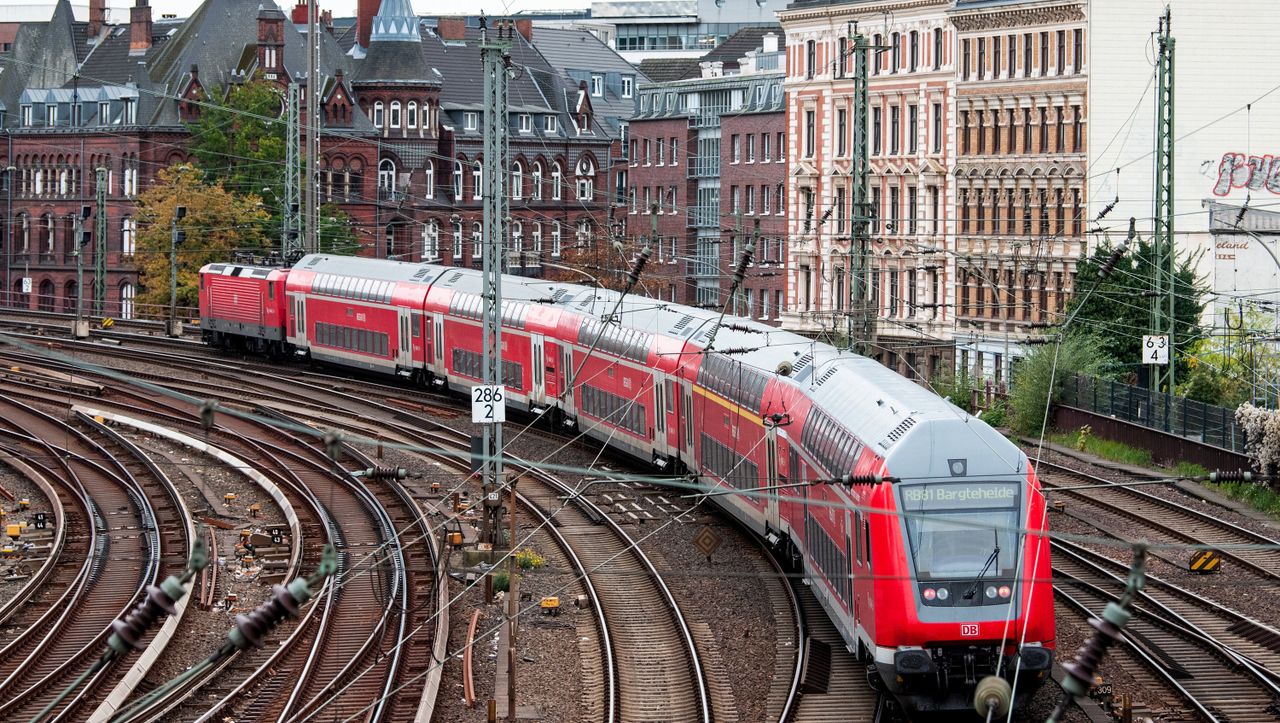 49-euro ticket only digital? Criticism of Wissing's plan is growing

With the Deutschlandticket there could be a discount for job tickets

Germany ticket decided for 49 euros: When and where can I buy it?

49-euro ticket – seniors outraged: “The elderly are discriminated against”