On March 22, 2016, two suicide bombers at the airport and in the metro in the Belgian capital killed 32 people. Among the defendants tried 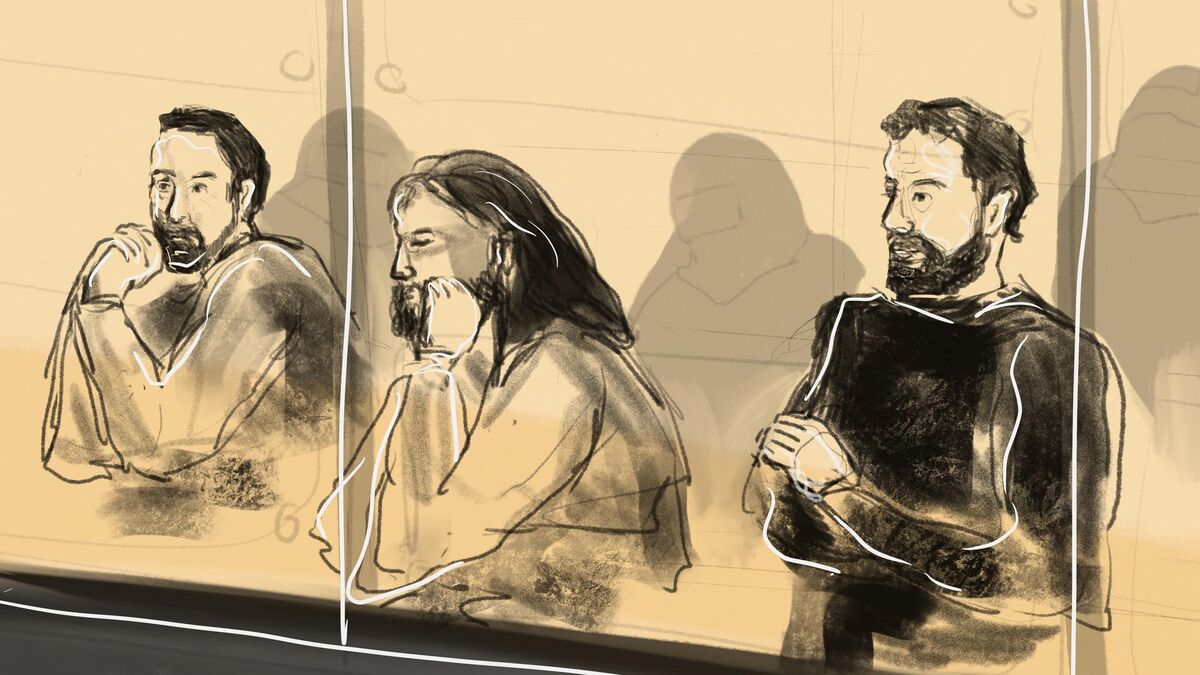 On March 22, 2016 in Brussels, four days after the arrest of Salah Abdeslam, on the run since the terrorist attacks of November 13, 2015 in Paris and Saint-Denis (130 dead), five men hastily left their hideouts on Avenue des Casernes in Etterbeek and rue Max-Roos in Schaerbeek.

In this town in the northeast of the Belgian capital, the garbage collectors have just started their rounds. 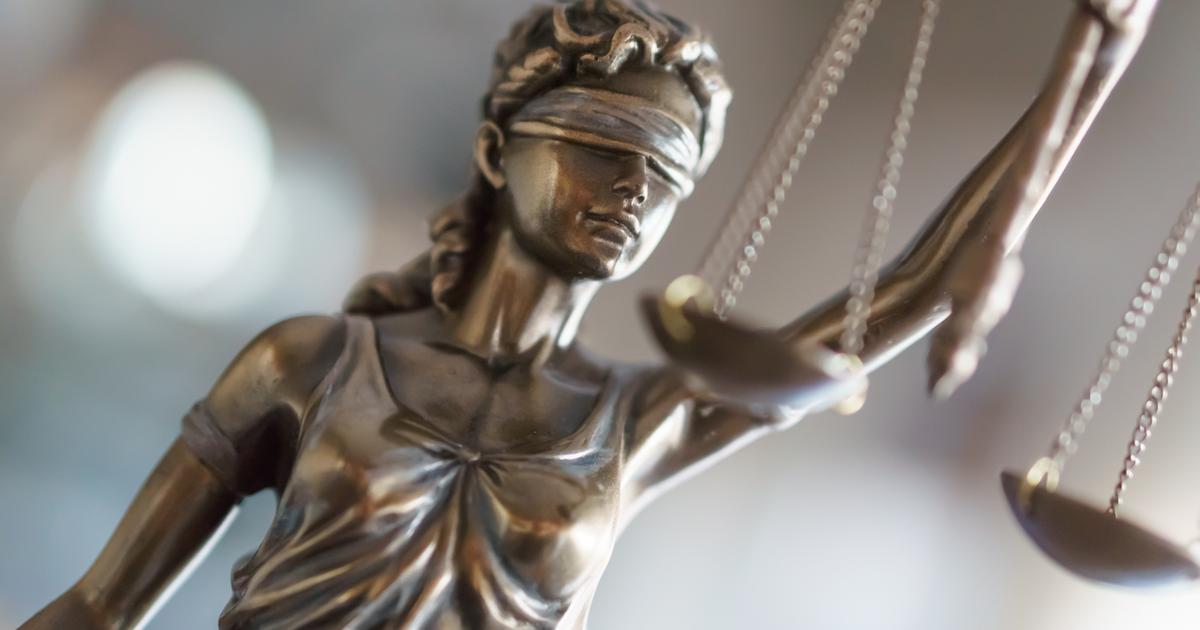 Trial of the Brussels attacks: postponement of the interrogations of the accused 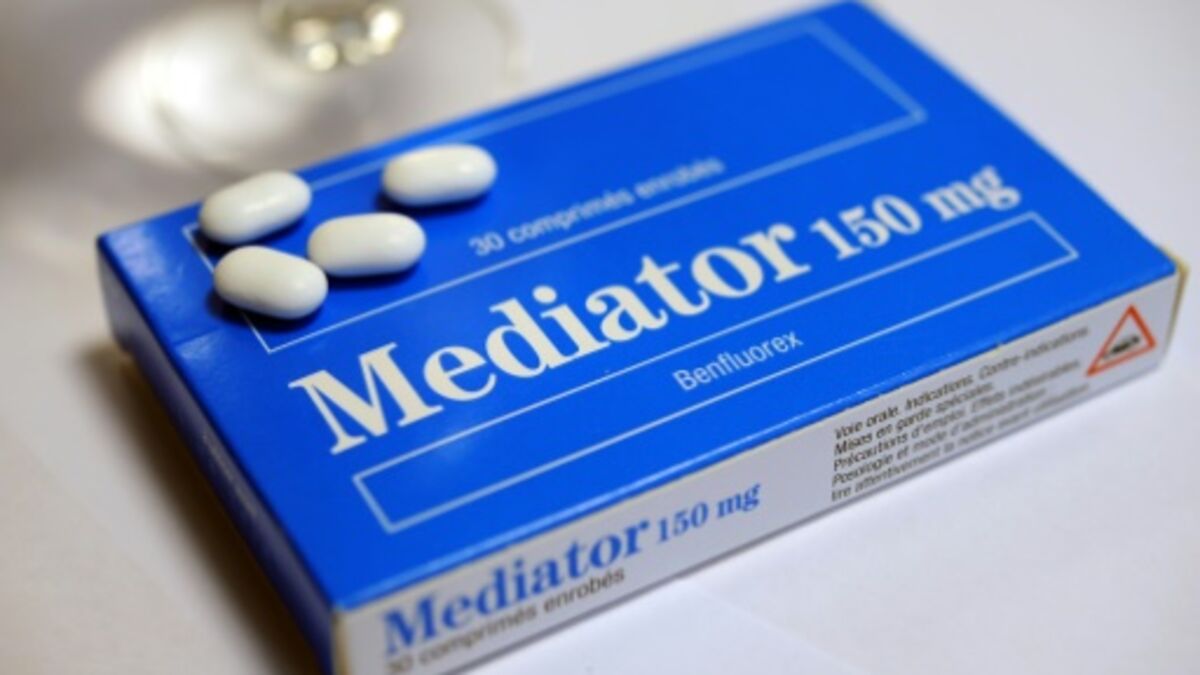 Mediator case: the stakes of the second trial which opens on Monday 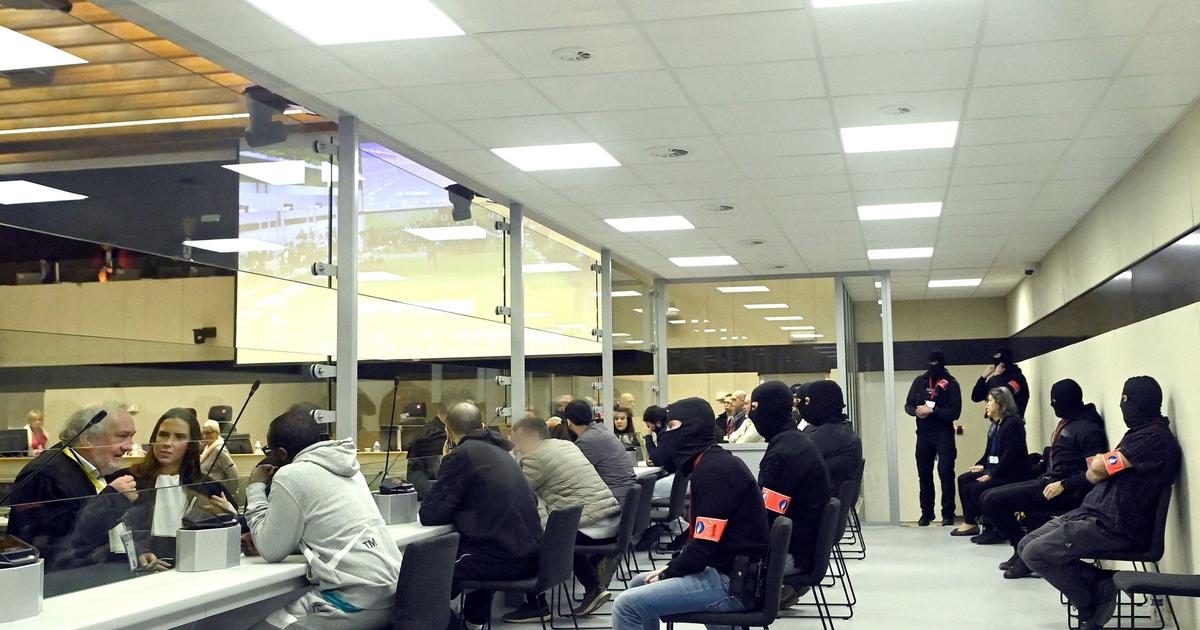 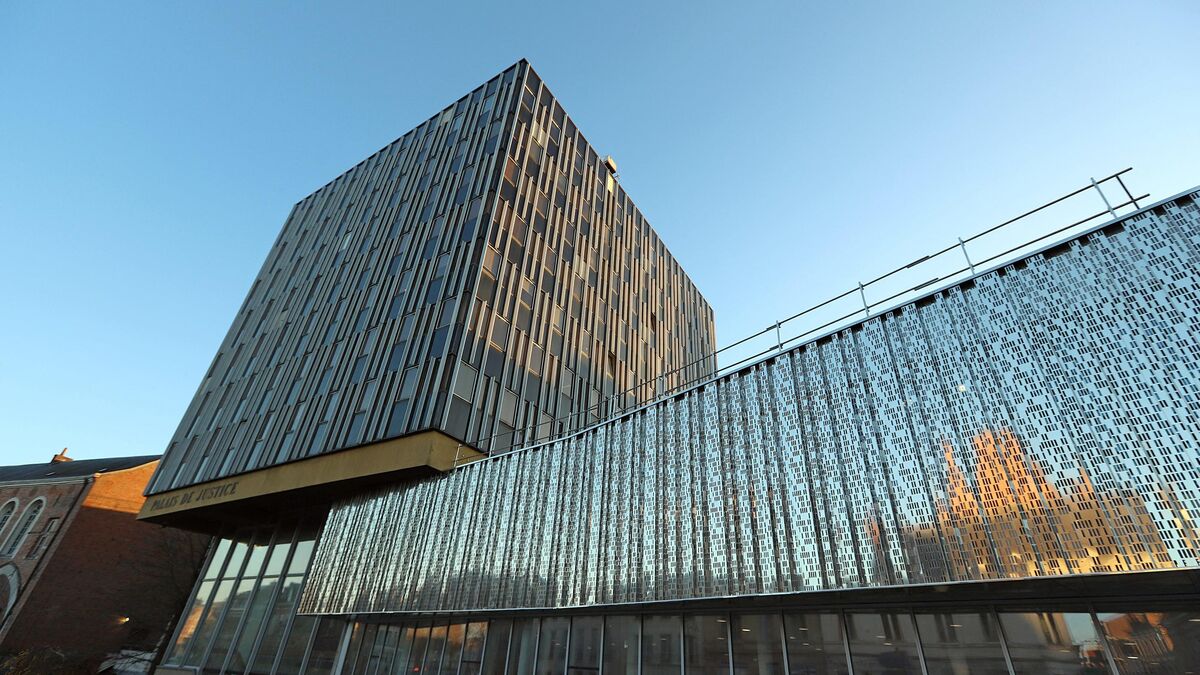 Torture of a two-year-old child: six people tried at the assizes 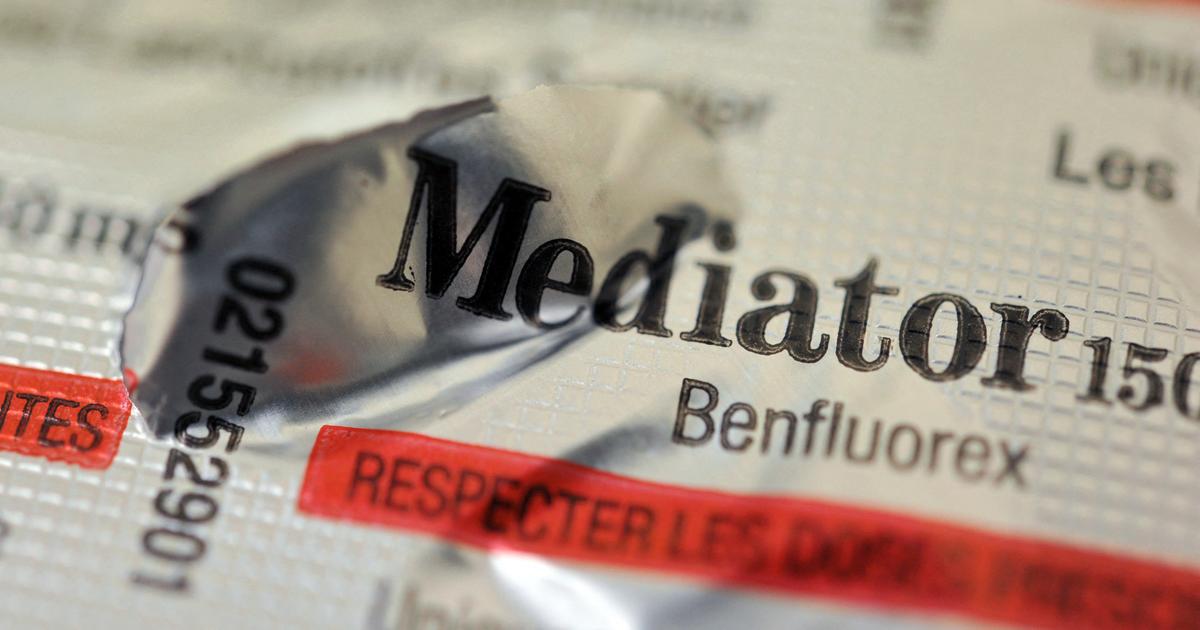 Mediator scandal: Servier laboratories back in front of the judges 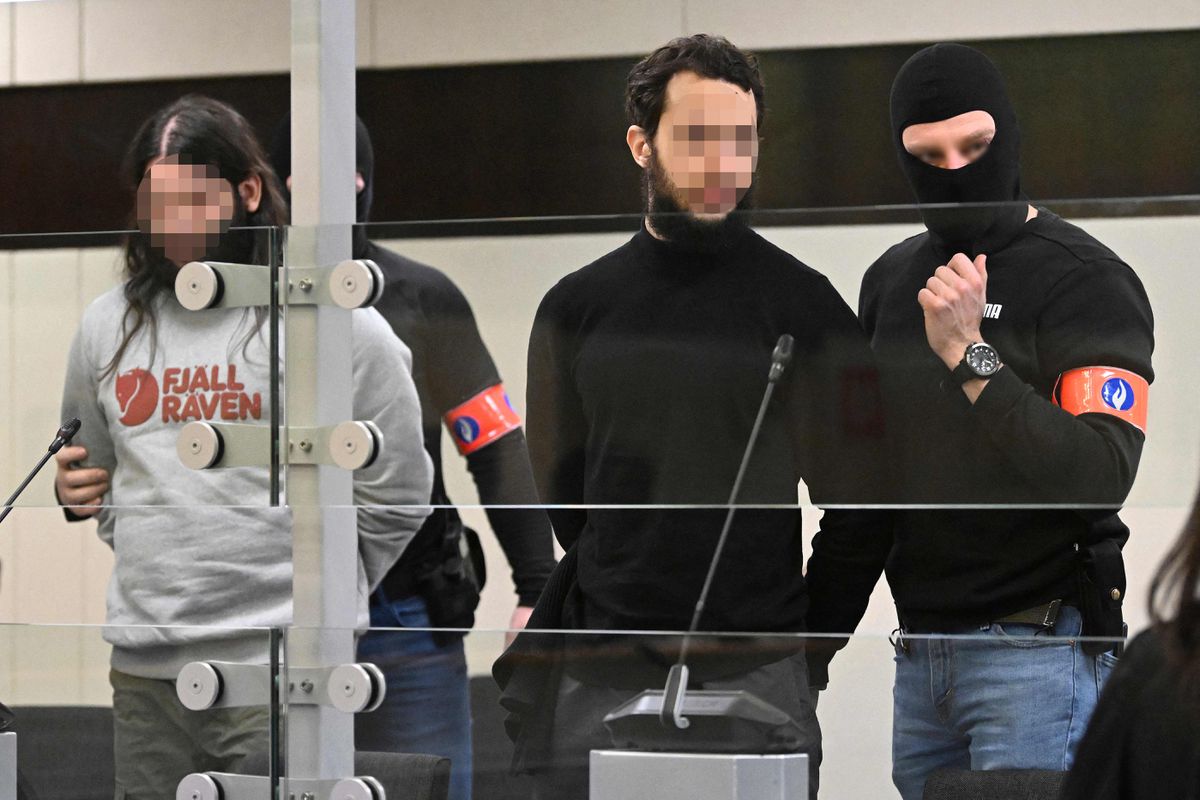 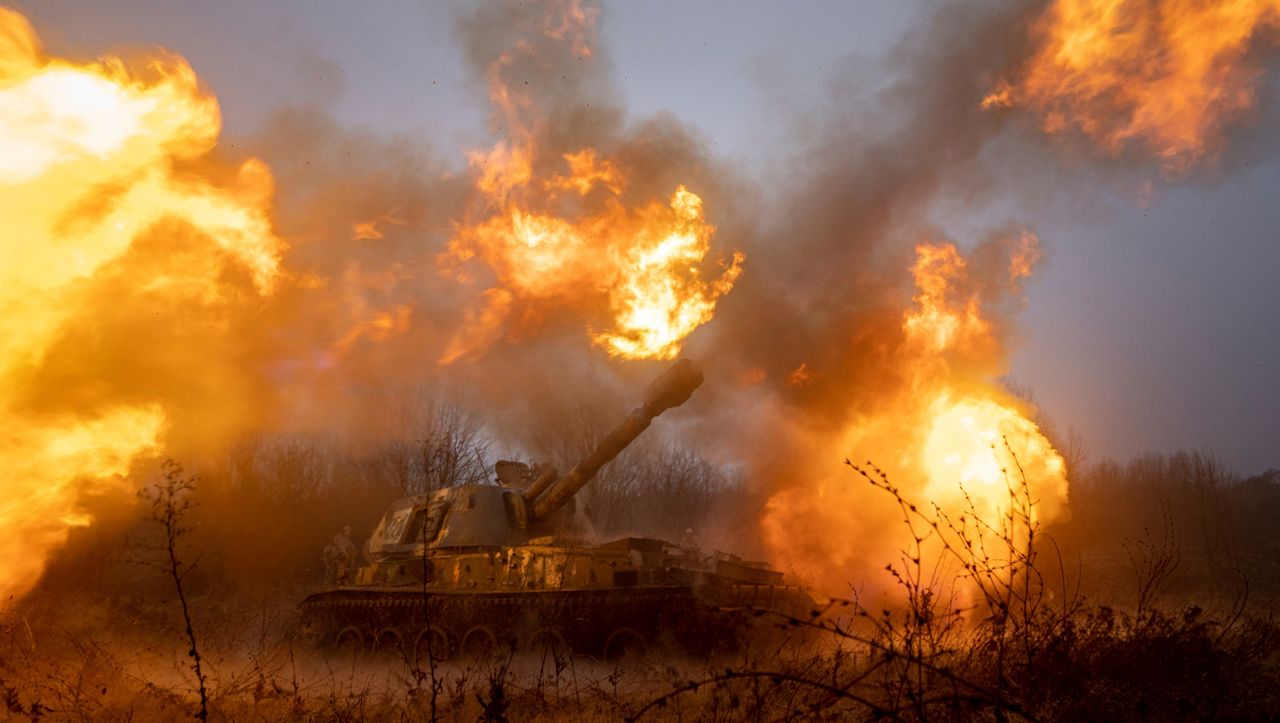 News about the Russia-Ukraine war: This happened on Tuesday night (December 27)