A new law will soon come into force in the USA, which will primarily protect local newspapers. Facebook, however, feels disadvantaged - and brings radical measures into play. 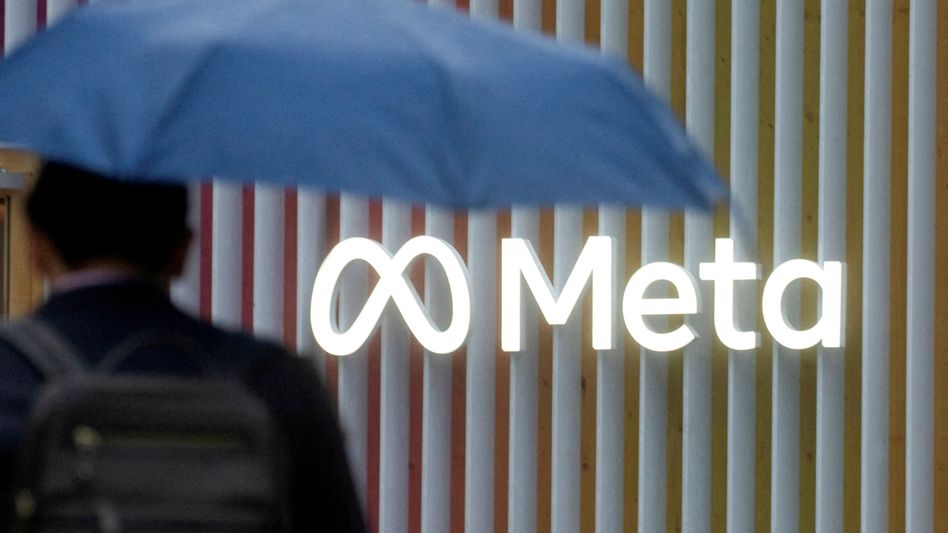 Facebook parent Meta Platforms is threatening to remove all messages on the platform if a controversial US media law is passed.

The company would be forced to potentially scrap all news if the law went into effect, "rather than submitting to government-mandated negotiations that unfairly ignore any value we provide to news outlets through increased traffic and subscriptions," he said Meta spokesperson Andy Stone on Monday.

The bill fails to recognize that publishers and broadcasters put content on the platform “because it benefits them, and not the other way around.”

The so-called Journalism Competition and Preservation Act is to be launched with the annual defense budget to protect primarily local journalism, people familiar with the matter told Reuters.

Accordingly, the large technology groups should pay for media content that brings users and advertising revenue to their platforms.

The News Media Alliance, which represents newspaper publishers, argues that "local newspapers cannot afford to endure the use and abuse of big tech for several more years." Time is running out.

It creates antitrust exceptions for publishers and broadcasters.

A similar law came into force in Australia in March 2021, which a government report says is largely having the desired effect.

And at the time, similar threats came from Facebook.

However, various tech companies, including Meta and Google parent Alphabet, have signed more than 30 contracts with media companies and pay them for content that generates clicks and advertising revenue.

Is the "extremism machine" back? Facebook lets Trump play along again 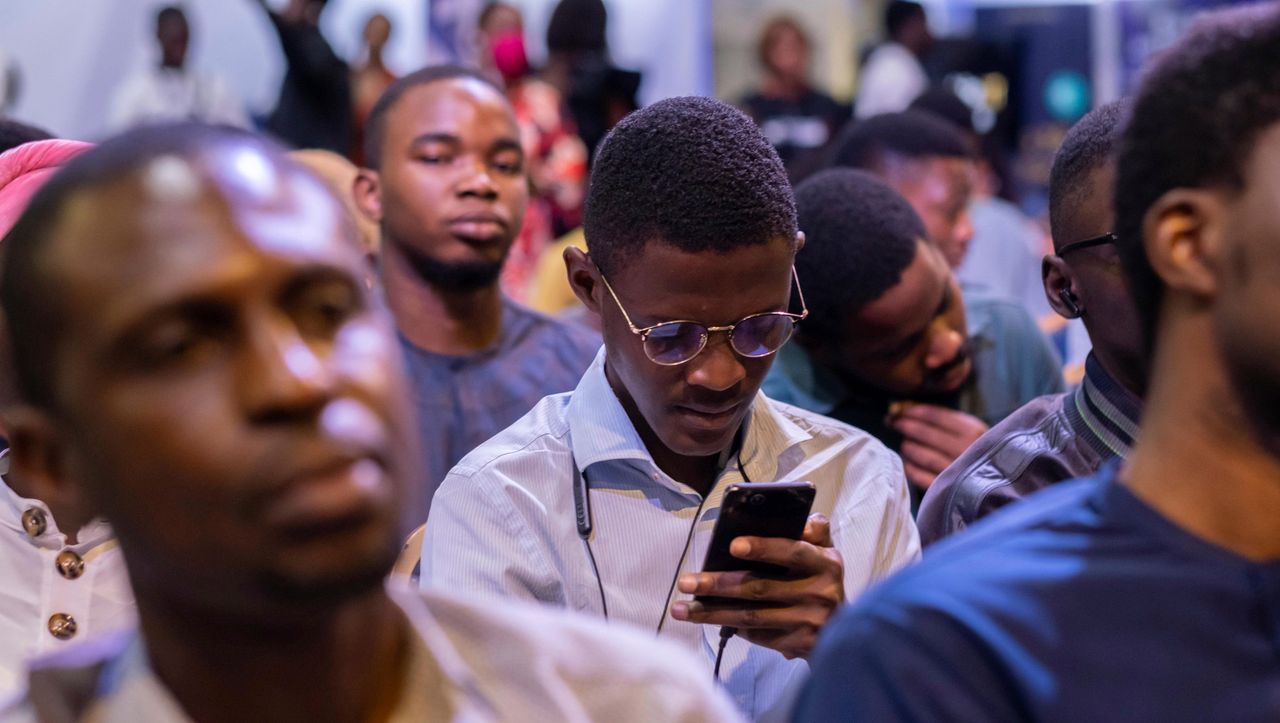 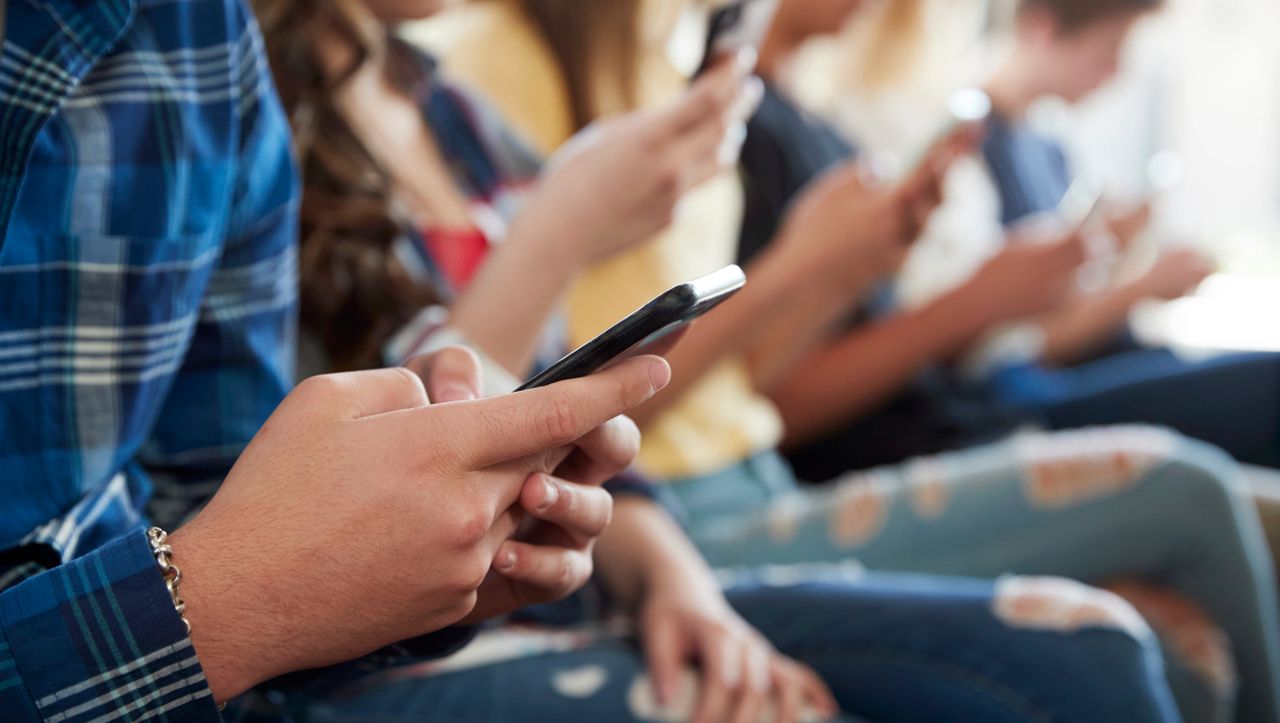