Having a portrait of the first decades of life of the universe, being able to capture the secrets of the dark energy that occupies over 70% of it but which is still a mystery, and listen for any signs of alien civilizations: it is full of promises the Ska Observatory, the largest radio telescope in the world, of which the start of construction is celebrated (ANSA) 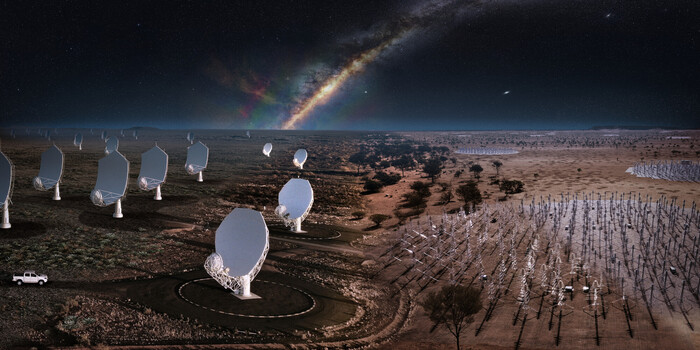 Having a portrait of the first decades of life of the universe, being able to capture the secrets of the dark energy that occupies over 70% of it but which is still a mystery, and listen for any signs of alien civilizations: it is full of promises the Ska Observatory, the largest radio telescope in the world, the start of construction of which is being celebrated, with thousands of dishes in South Africa and in African partner countries and one million antennas in Australia.

The estimated cost is 1.3 billion in the first phase of construction alone.

Italy is at the forefront of this adventure: under the guidance of the National Institute of Astrophysics (Inaf) it has followed the project from the beginning.

The Ska Observatory "is one of the most ambitious projects ever undertaken so far and I am particularly proud to be able to say that this project is closely linked to Italy", said University and Research Minister Anna Maria Bernini.

"It is proof that Italy has all the resources to participate fully in space exploration from the ground. It is truly an extraordinary undertaking. We are taking a fundamental step towards a broader understanding of the laws that govern the Universe. And perhaps also towards expanding our worldview," he added.

Since the start of global construction activities in July 2021, Skao has awarded over 40 contracts worth more than €150 million.

During today's ceremonies new contracts were announced for a total of 300 million euros.

The four contracts announced at the ceremony which officially kicks off construction concern the construction of infrastructure in Australia and South Africa (200 million) and the production of medium and low frequency antennas (100 million).

Inaf is the leader of the Italian participation, which includes numerous companies, spinoffs and universities.

"I am happy to confirm our support for this fantastic project, an international effort that will lead us to reveal the secrets of the Universe", said the president of INAF, Marco Tavani.

"Italy has been part of the Ska project since the beginning: after the creation of the intergovernmental organization, and the beginning of the operational phase, we have finally arrived at the celebrations for the start of the construction of the telescopes in the two continents".

A story that began 30 years ago and which has now finally reached a decisive point.

The first phase of the work should be completed in 2028 and it is expected that in the next 50 years astronomers and astrophysicists from all over the world will have access to the Ska Observatory to answer crucial questions about the first decades of the life of the Universe and to study some of the objects more mysterious astrophysics, such as black holes, the birth and evolution of galaxies, the nature of dark energy that makes up more than 70% of the universe;

it will also allow to further test the theory of relativity and, finally, to listen to any signals from alien intelligences with the most powerful instrument capable of doing so. 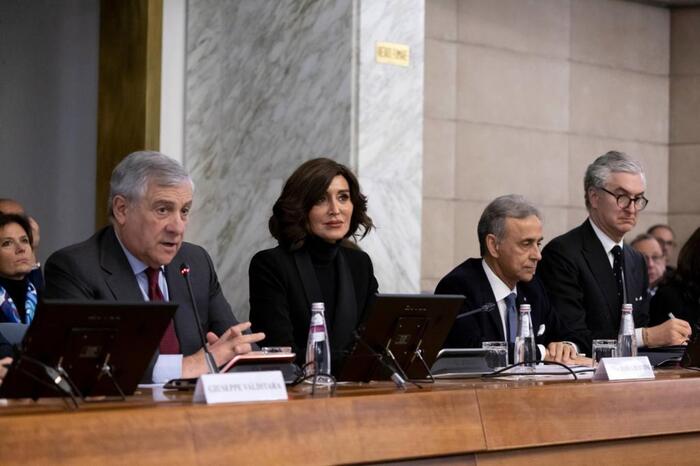 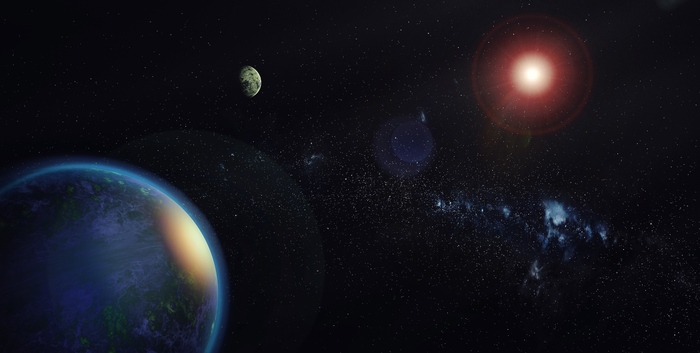 Discovered two planets 'brothers' of the Earth, are habitable

Farthest ever: radio signals were received from a galaxy 9 billion light years away - voila! technology 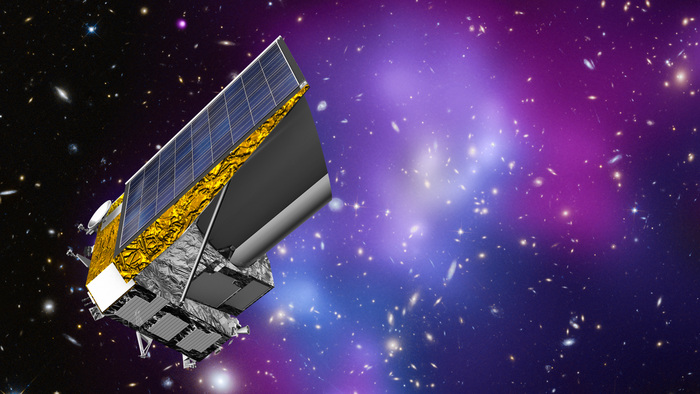 New telescopes, vaccines and the Moon, scientific expectations for 2023 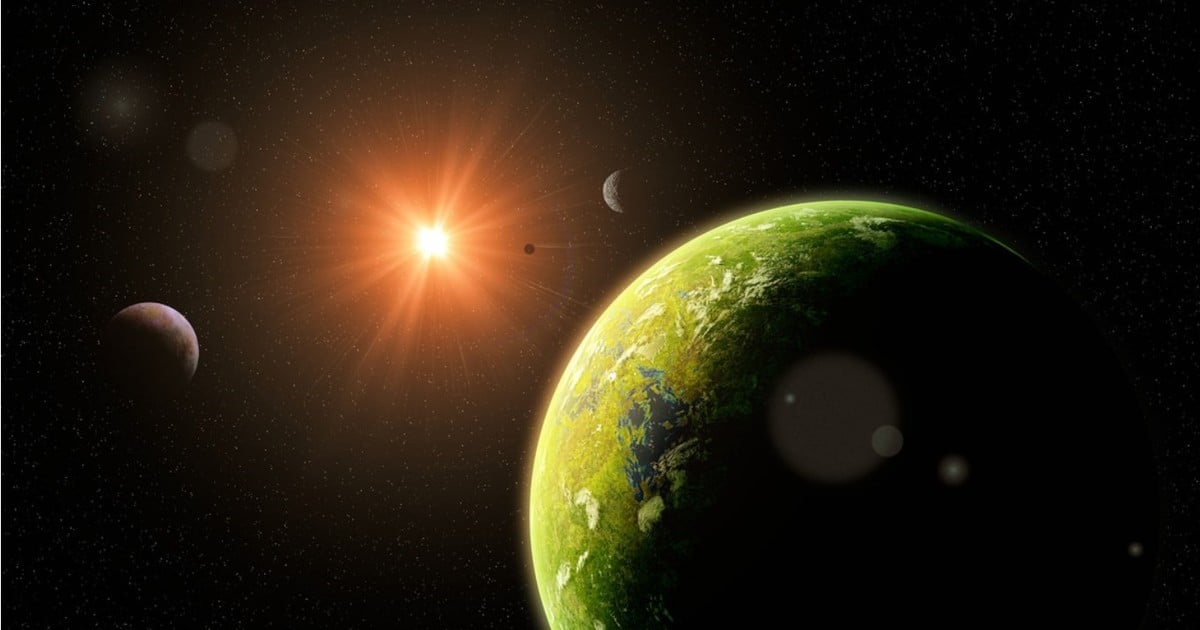 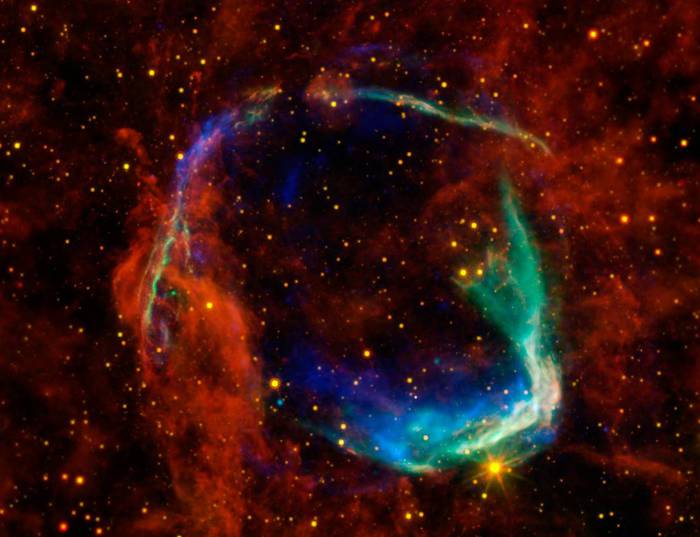 Thus we will see the heart of stellar explosions 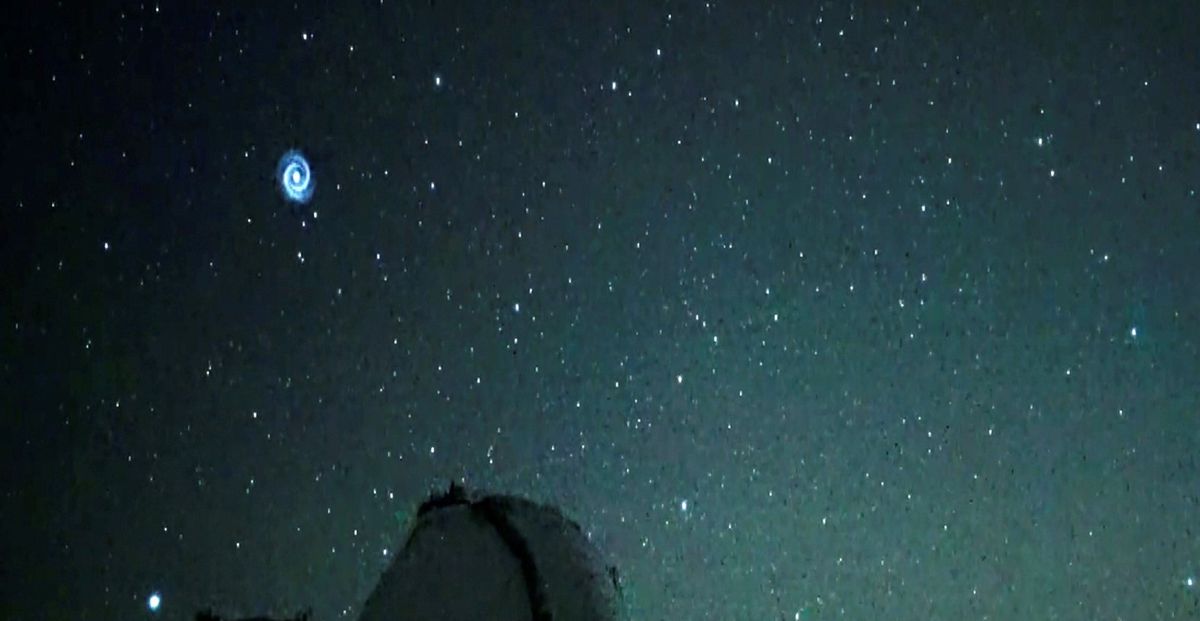 A spiral 'UFO' created by an Elon Musk rocket, another phenomenon that pollutes the skies 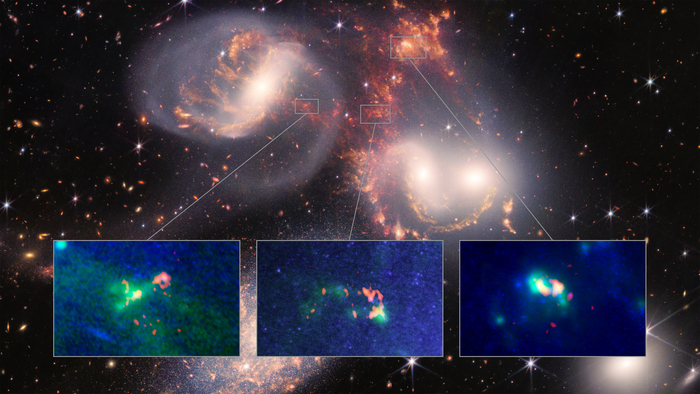 Eyes on super-collision in a quintet of galaxies