A drug used for some time to treat a particular liver disorder has taken the first step towards a new idea of ​​anti-Covid-19 drugs: instead of using the virus as a target, the aim is to close its access door, i.e. the receptors present on human cells (ANSA)

A drug used for some time to treat a particular liver disorder has taken the first step towards a new idea of ​​anti-Covid-19 drugs: instead of using the virus as a target, the aim is to close its access door, i.e. the receptors present in human cells.

That is, proteins that do not mutate are affected, unlike those of the virus, and the drug should therefore also be effective against the present and future variants of the SarsCoV2 virus, and perhaps also against new coronaviruses that could emerge.

The discovery, which occurred by chance, was published in the journal Nature and is due to the Italian researcher of the British University of Cambridge, Teresa Brevini.

The drug, called Udca, has already been tested against Covid-19 on laboratory-grown mini-organs (organoids), hamsters, human lungs and some volunteers, proving to be effective.

"The current coexistence with Covid-19 is not acceptable, it is a sort of 'armed truce', because it does not exclude the onset of more pathogenic variants of the virus", Ernesto Carafoli, of the Zurich Polytechnic and of the University of Padua and member of the Accademia dei Lincei, not involved in the study.

"This research responds well to the need to completely knock out the virus and the idea behind it is the right one, however - adds Carafoli - there is no general strategy, because we cannot rely on just one molecule, especially if we look to the future. What we need is a database with billions of molecules to address not only the current pandemic, but future ones: if we do nothing,

The Cambridge researchers stumbled upon a hitherto overlooked effect of the drug UDCA while working on liver organoids.

They thus saw that this acts on a molecule called Fxr, which in turn closes the ACE2 receptors present on the surface of human cells, the entry doors that the Sars-CoV-2 virus uses to infect them.

However, according to Ernesto Carafoli, it is a solution that has a weak point: "ACE2 receptors are essential proteins in our body, so deactivating them is not ideal: it could be a treatment that can be used in an emergency and for a short time, but not a long-term solution. It is precisely for this reason - he underlines - that we need a more systematic approach".

The researchers also demonstrated the drug's efficacy in a living organism, hamsters, and in donated human lungs not suitable for transplantation that were kept functional outside the body.

The lungs were exposed to the virus, and one of them was given the drug: the latter did not become infected, but the other did.

Finally, the researchers also recruited eight volunteers, who received the drug and showed a lowering of the levels of ACE2 receptors in the cells of the nose, a factor that would give the virus less chance of infection.

"Using almost all the approaches available to us - comments Brevini - we have shown that an existing drug closes the door to the virus". 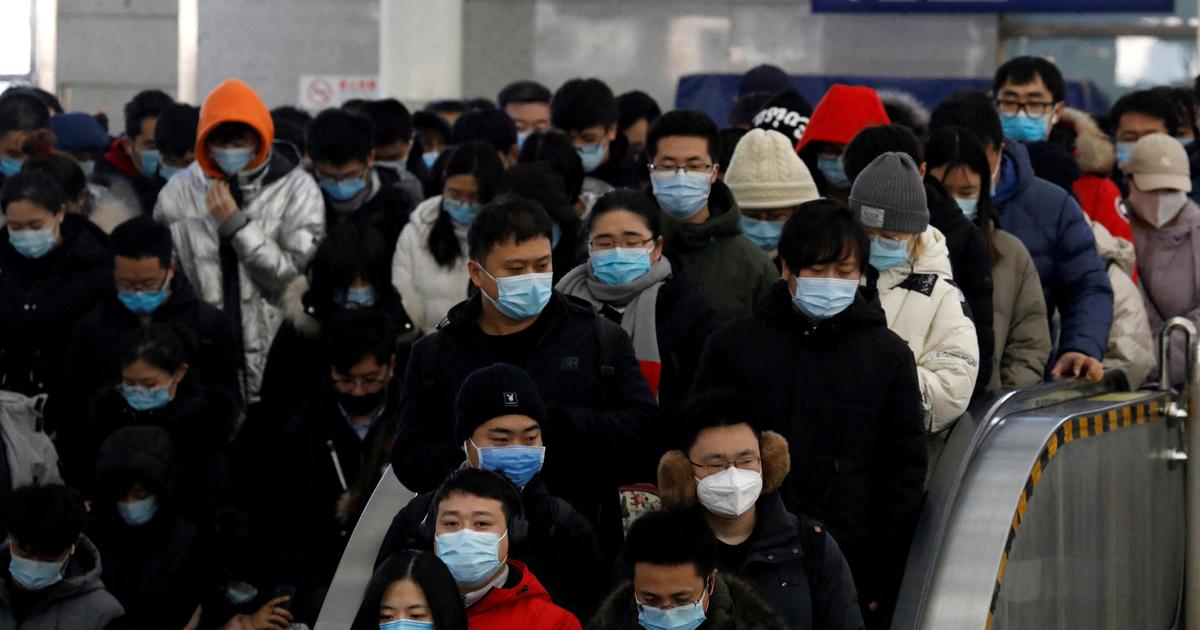 In the midst of a Covid surge, China requisitions medical products 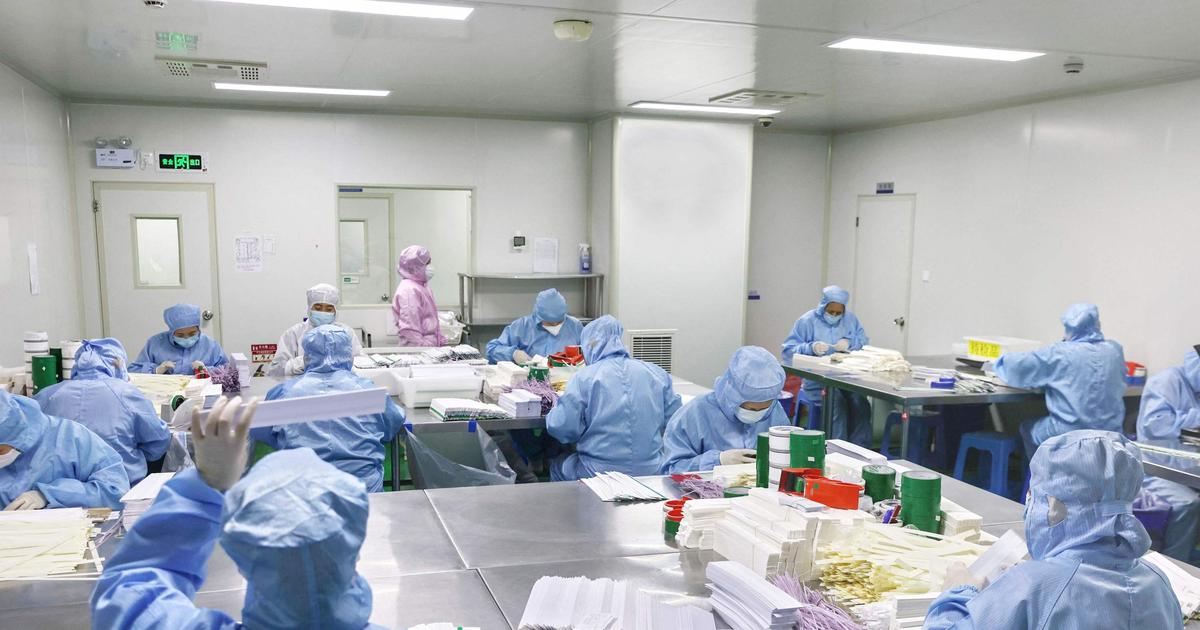 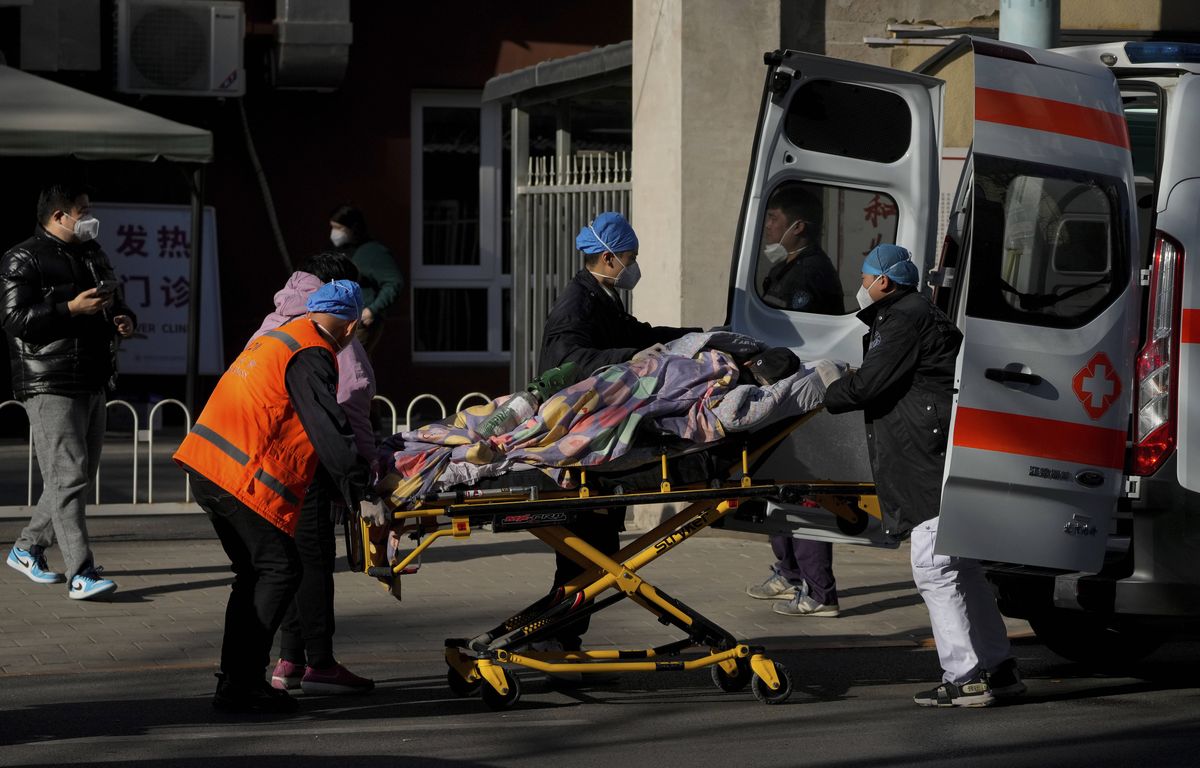 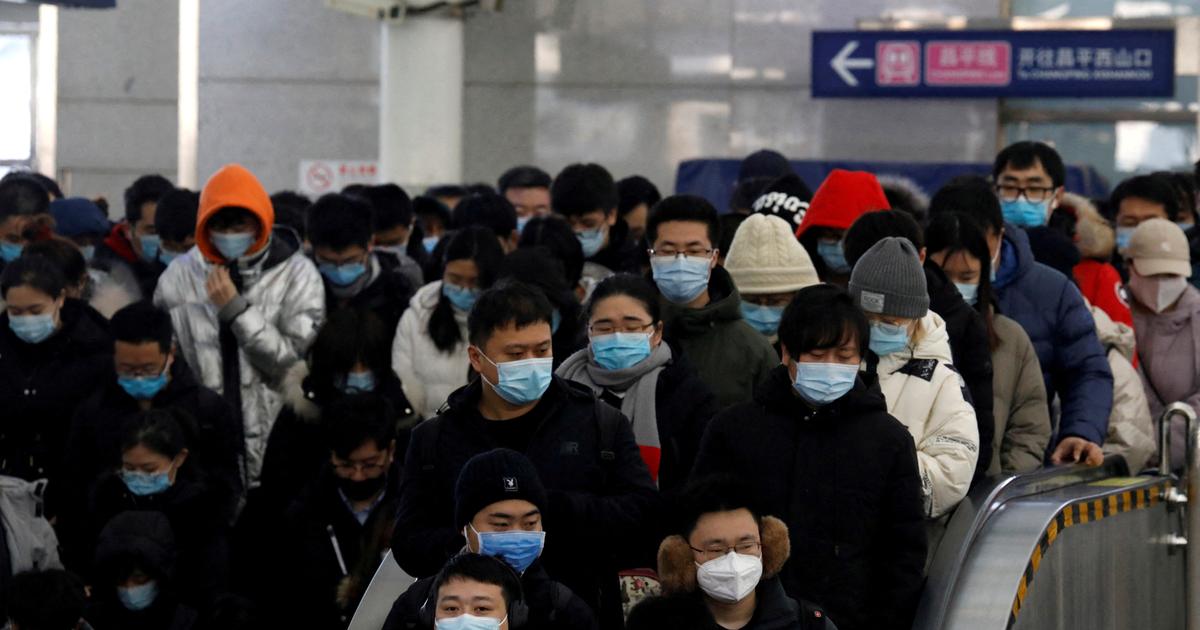 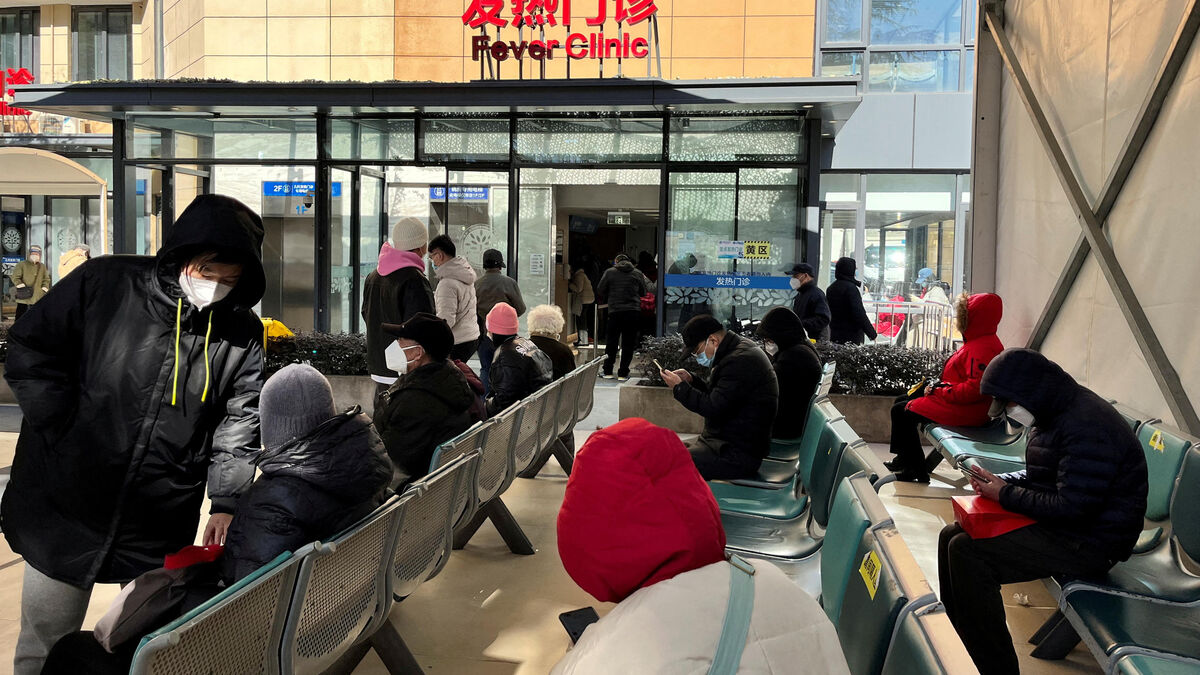 Covid: faced with a wave of magnitude, the Health Commission stops publishing the figures 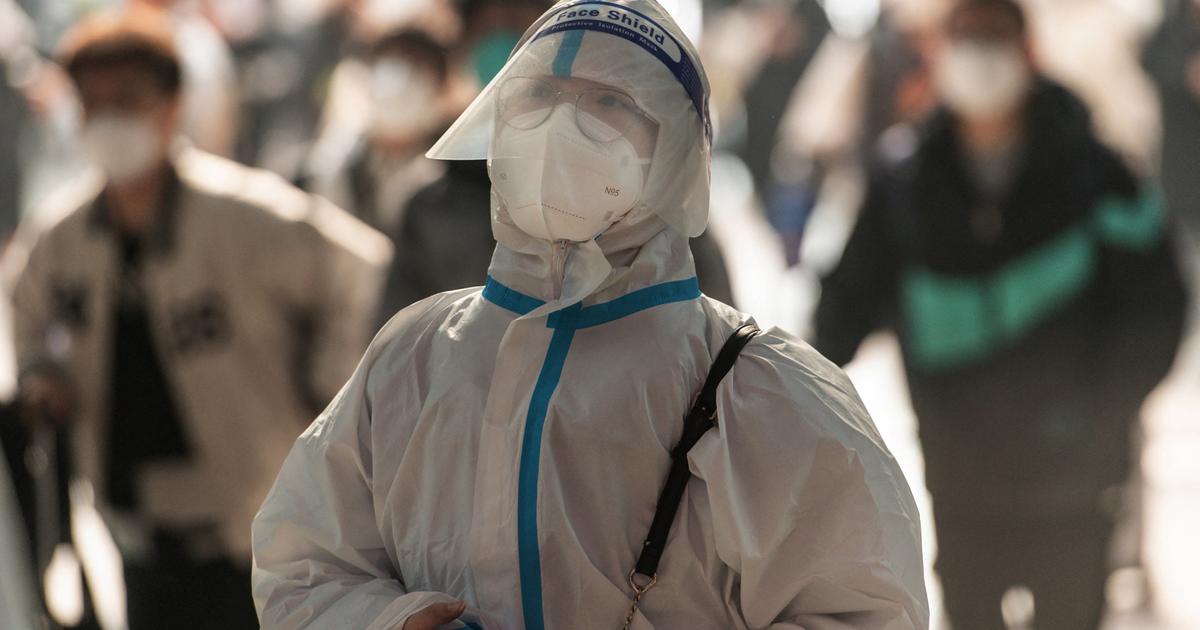 Covid: cases explode in China but “impossible” to count them 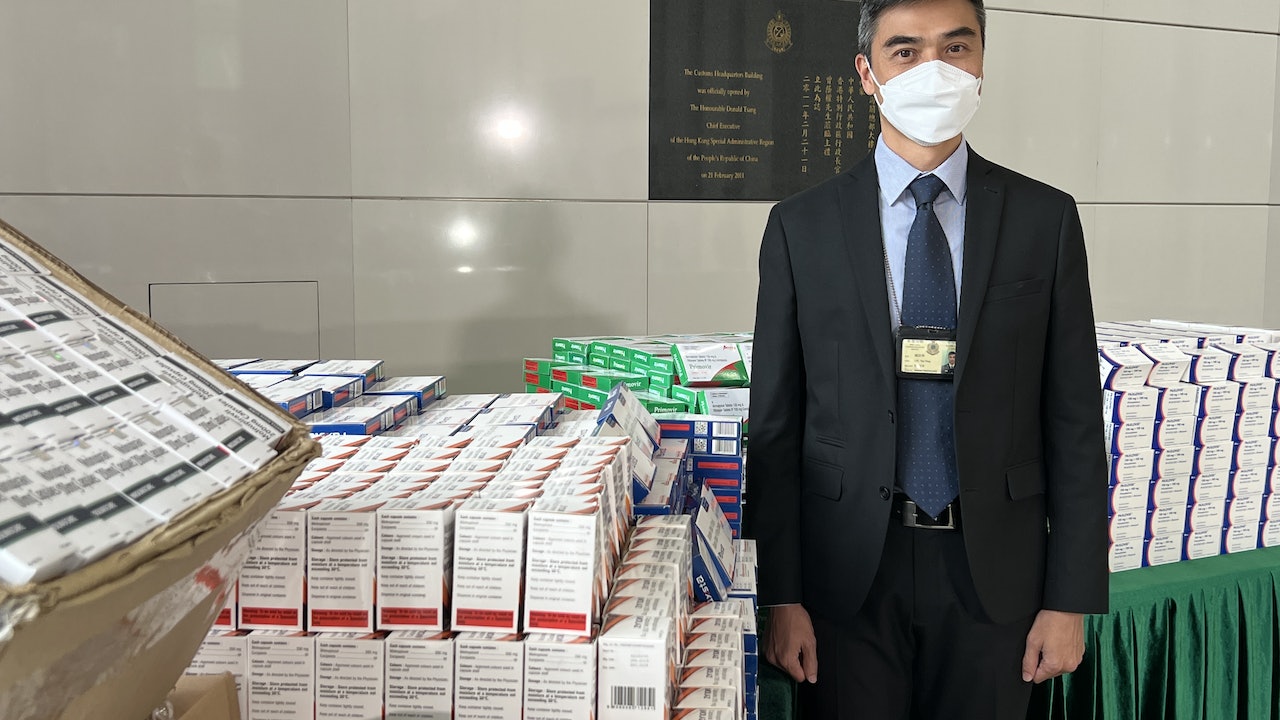 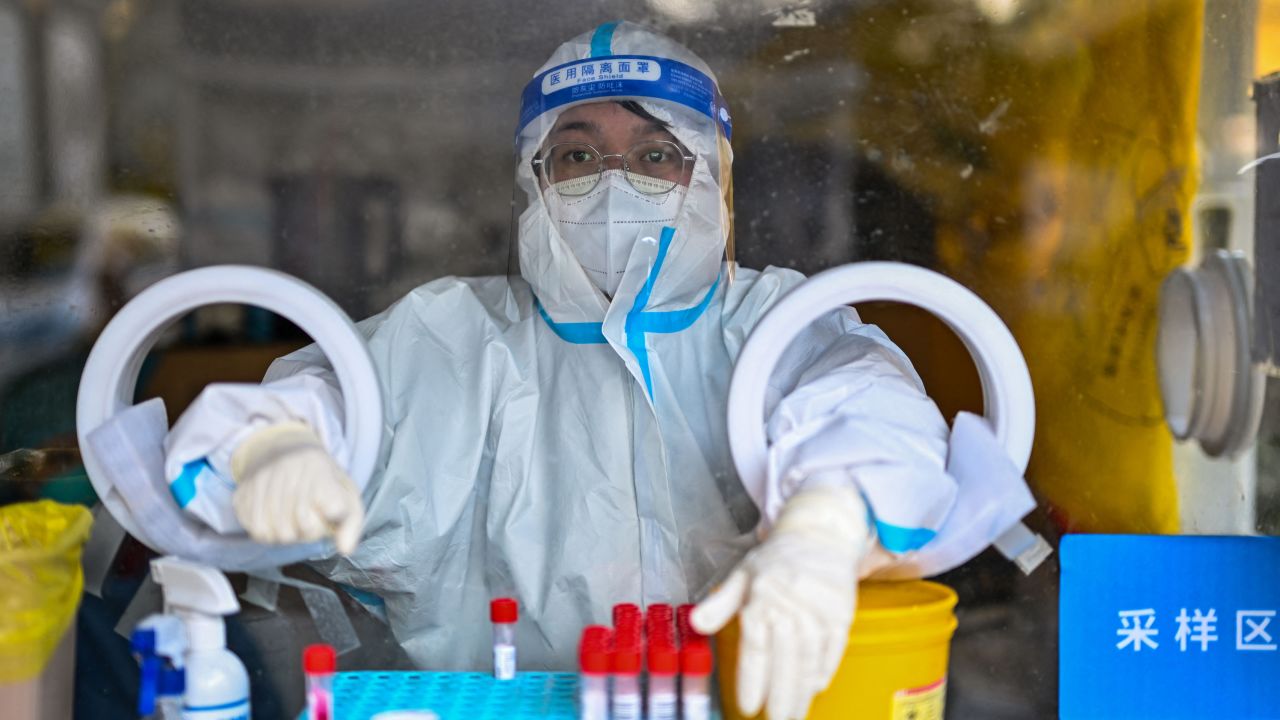