The Euro NCAP safety organization has published the results of the last crash tests of the year. Chery, MG and Maxus stand out alongside the luxury brands. And what happened to Citroen and Peugeot?

With decades of experience in the design of advanced cars, with a special emphasis on safety and in light of the crash tests that have been conducted regularly in recent years, you would expect the Europeans to present more significant quality gaps in the field of safety compared to the new Chinese manufacturers that are trying to penetrate the continent.

But in light of what we are seeing in the latest round of crash tests published today and also in light of the results of the previous tests, the impression that is taking shape is that the Chinese manufacturers have realized that the safety gaps they presented in previous years are in fact a required stamp in the passport to enter the European market and not just based on a cheap price.

Today, the organization published the test results for 14 cars, some new, some in the second round of testing.

These are the results.

Cheri Omuda, known in Israel as FX, impressed in the test with 5 stars (Photo: Euroencap)

The main and most interesting model in terms of the local market is the Chery FX which is known in Europe as the Omuda 5. As promised by Chery, they passed the crash tests and did so with impressive success.

With a score of 5 stars in the crash test and fairly good scores in the subsections of protection of passengers, children, pedestrians and the functioning of the safety systems.

Another Chinese company that scored 5 stars in the test was MG, whose compact car, the electric MG4, will also arrive in Israel.

And also Maxus's large passenger carrier the MIFA 9 (which is similar, but not identical to the model sold in Israel).

Winter marathons in Europe in December-February

In collaboration with Phoenix

Volkswagen Amarok - the vans are now as safe as passenger cars (photo: Euroencap)

The Chinese were not the only ones who surprised the test organizers.

Two other contestants who belong to a category that is historically not particularly impressive in the field of safety - the vans - recorded excellent marks for vehicles of their type.

The two are the Volkswagen Amarok and the Ford Ranger, the two vehicles that are actually twins and share assemblies and systems.

Also in the current round of tests you can find the Lexus RX, the Volkswagen ID BUZZ, the electric Lucid Air and the renewed Mercedes GLC - all of them scored 5 stars in the crash tests.

Another vehicle that is not new but has been retested is the Land Rover Discovery Sport, also with 5 stars in the test.

Meanwhile, with Peugeot and Citroen, the situation is a little less bright.

The two unique crossovers of these companies, the Peugeot 408 and the Citroen C5X, receive 4 stars, with significant gaps noted in the area of ​​advanced safety systems, pedestrian protection and adult protection.

Another car that was re-examined and awarded 4 stars is the small crossover Ford Puma.

After a score of 5 stars in 2019, she returns to the organization's laboratories, but leaves as mentioned with only 4 stars.

The reason for the change is not a decrease in the list of safety systems or their performance - but mainly the tightening of the standards by which the cars are measured.

The Chinese are coming: the end of the Israeli driver's romance with Japanese and Korean women? - Walla! vehicle

What happened to the Skywell ET5 in the crash test? - Walla! vehicle

The rise of trams: these are the ones that excel in the crash tests for 2022 - voila! vehicle

Eways U6: the most beautiful tram that came to Israel - voila! vehicle

A 60-year-old man was killed in an accident in the south, two other young men were seriously injured - voila! news

The United States shot down the Chinese spy balloon that was hovering over its territory - voila! news 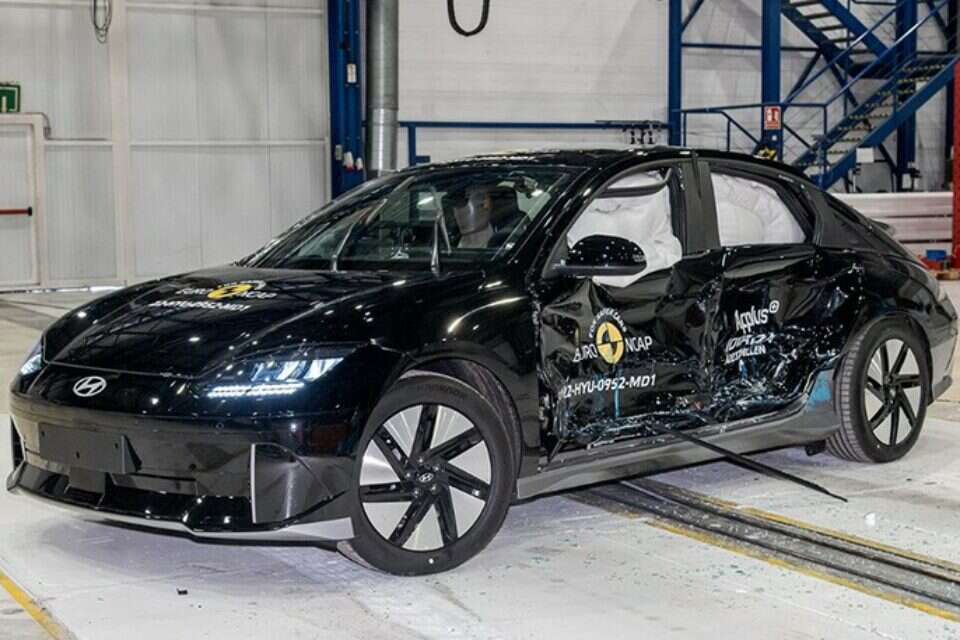 Prometheus model: this is the evolution of ChatGPT that Microsoft will integrate into its search engine 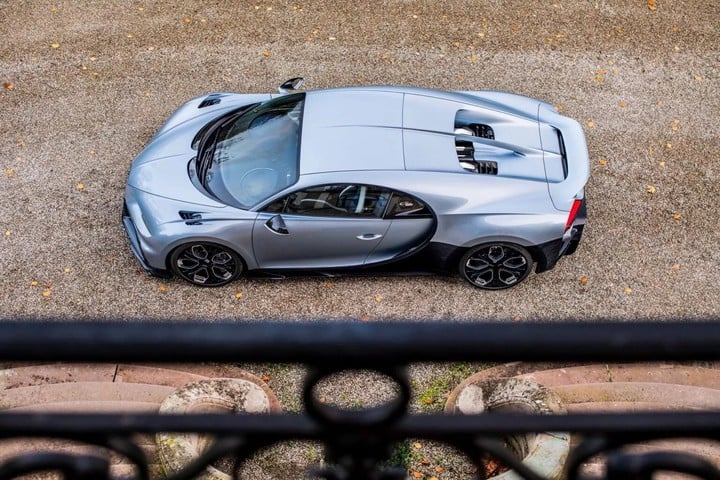 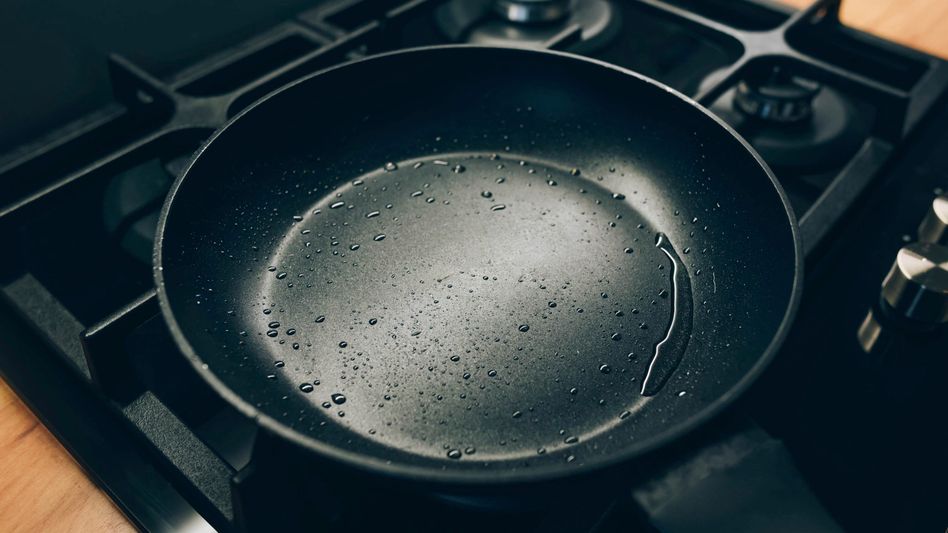 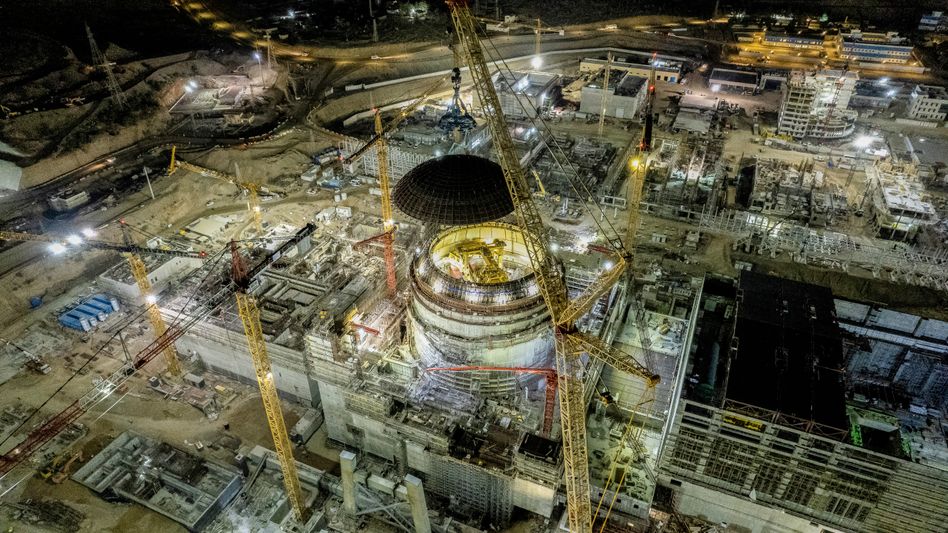