The government in Beijing is relaxing the corona measures, allegedly for purely scientific reasons. The virus could even be given a different name in China. What is in store for the country now? 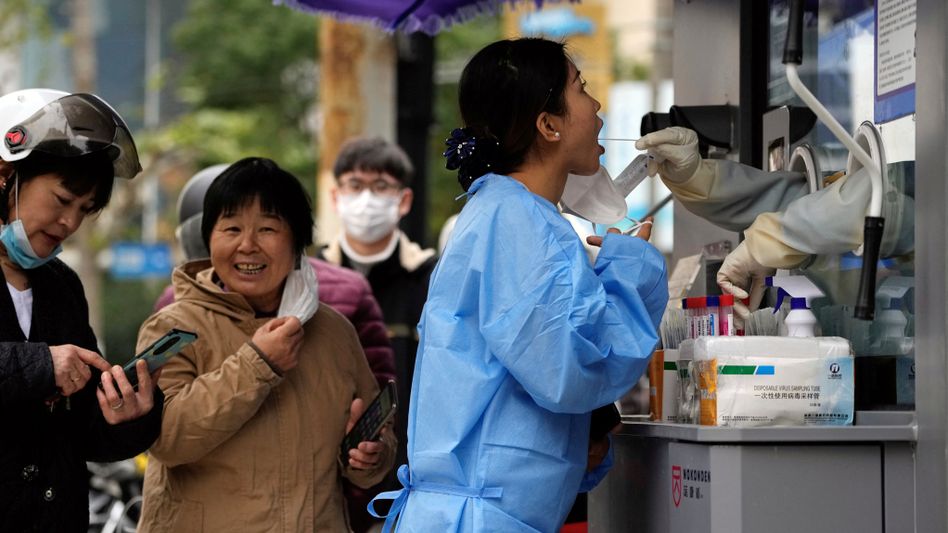 Test station in Shanghai: Only 40 percent of the people in China have been vaccinated three times - and the boosters are often months ago

It had been announced for days, now the decision has been made: China is relaxing the corona measures and is thus leaving the path of the zero Covid strategy.

Infected people can now also be quarantined at home and no longer have to stay in specially equipped accommodation.

In the future, entire urban areas will no longer be cordoned off.

Compared to the measures in Germany, where in some cases masks are no longer compulsory on buses and trains and infected people no longer have to stay at home, the restrictions in China remain strict.

For example, it should still be possible to quarantine entire residential buildings.

The attempt to completely suppress the virus has failed.

Even Chinese pandemic experts have long agreed that the strategy is not working.

Head of state Xi Jinping is said to have personally insisted on continuing to follow the zero-Covid line.

(You can read more about this here.) So where is the turnaround coming from?

Reality has apparently also caught up with Xi.

For a few weeks, China has been hit by the biggest corona wave since the beginning of the pandemic.

The Health Commission reported on Wednesday about 25,000 new infections in one day.

Even if the numbers have been falling for days: the virus will hardly be able to be stopped.

Officially, the Chinese government is trying to provide scientific explanations for the easing.

The virus has changed, it said.

More than 95 percent of cases in China are asymptomatic and mild, and the mortality rate is low.

The Chinese news agency Yicai quotes an expert on infectious diseases as saying that sticking to the classification of the virus does not correspond to scientific knowledge – who exactly said that remains a secret.

The expert is quoted under “preserving anonymity”.

In fact, the omicron lines of the corona virus tend to lead to less severe courses, as an analysis from South Africa recently showed.

As a result, the risk of death has dropped significantly.

"Covid-19 is still with us," wrote Paul Sax, an infectiologist at Harvard Medical School, about the analysis on Twitter.

"But the disease has changed dramatically."

So is China only acting consistently?

There are doubts about this reading, for two reasons: Omikron has not only been on the road in China since yesterday and the country is in an extraordinary situation in the pandemic.

Whether under these circumstances Omikron will actually be as harmless as hoped seems at least doubtful.

It has long been known that omicron tends to lead to less severe courses.

Beijing could have made the decision to take less stringent measures earlier.

What is new, on the other hand, are the nationwide protests, which are also directed against the tough Covid measures.

"Release the lockdown" and "We don't want PCR tests, we want freedom," people in the country demanded at the first major protests in decades.

And: the lockdowns are choking off the Chinese economy.

Foreign trade experienced the sharpest slump since the beginning of the pandemic.

And the constant tests and controls are expensive.

With the easing, the Chinese government could calm the protests and at the same time ensure economic growth.

But what does this mean for the pandemic?

Boosters are months ago

China is in a difficult situation: only 60 percent of the population has been vaccinated three times against the virus.

And for many, the third vaccination was months ago.

It is known that the vaccines approved in China provide the best protection against severe disease progression when they have been administered three times.

And even then, according to studies, they are less reliable than mRNA vaccines, which have not yet been approved for the local population in China.

At the same time, only a few people in China have contracted the virus so far, and immune protection in the general population is low.

The outbreak in Hong Kong at the beginning of the year showed what can happen then.

It is estimated that almost half of the population was infected, and 9,000 people died, reports The Atlantic.

"The situation in China is comparable to that in Europe in spring 2021, when a large part of the population was not yet vaccinated," said Björn Meyer, head of the virus evolution working group at the University Hospital Magdeburg, on Wednesday of the dpa.

"You carefully test to what extent you can afford to relax, and take measures slowly and as controlled as possible."

Will the virus be renamed?

The big question now is how good the immunity in China really is.

“We hardly know what it looks like in smaller towns and villages and whether there have not been more infections there under the radar.” After all, very strict lockdowns were geographically limited, and outside of outbreaks life often seemed to have gone on quite normally .

The spread of other pathogens has not been completely stifled across China either.

China, meanwhile, may be trying to rewrite Covid history.

Gu Xiaohong of the Chinese Association of Chinese Medicine has proposed changing the Chinese name of the coronavirus, which identifies it as causing a lung disease.

Instead, it could simply be described as an infectious virus, reports the Reuters news agency.

But by no means all scientists want to join in the all-clear canon.

If China opens up before vaccination rates rise, the country will have to rely on infections as a booster, warned well-known public health expert Yanzhong Huang of the Council on Foreign Relations in Washington.

60 percent of the population could become infected.

Just last week he told SPIEGEL that China had "gone all-in with a losing strategy".

Even if 95 percent of the cases are asymptomatic, with a massive increase in infections, the remaining five percent are enough to push the health system to its breaking point.

It is also questionable whether new variants will spread if the virus now hits millions of people in China without sufficient immune protection.

“The virus can always develop particularly well when there are a lot of infections,” said Christian Drosten in an interview with “Zeit” with a view to China.

The loosening is now threatening a wave of infections, said a European health expert in Beijing, according to dpa.

The point is to “keep the curve of infections flat”.

The expert spoke of "a race between the virus and vaccinations - with a somewhat unknown outcome in terms of the number of deaths". End of the zero-Covid policy: Xi Jinping's year of triumph becomes a horror year for China's head of state 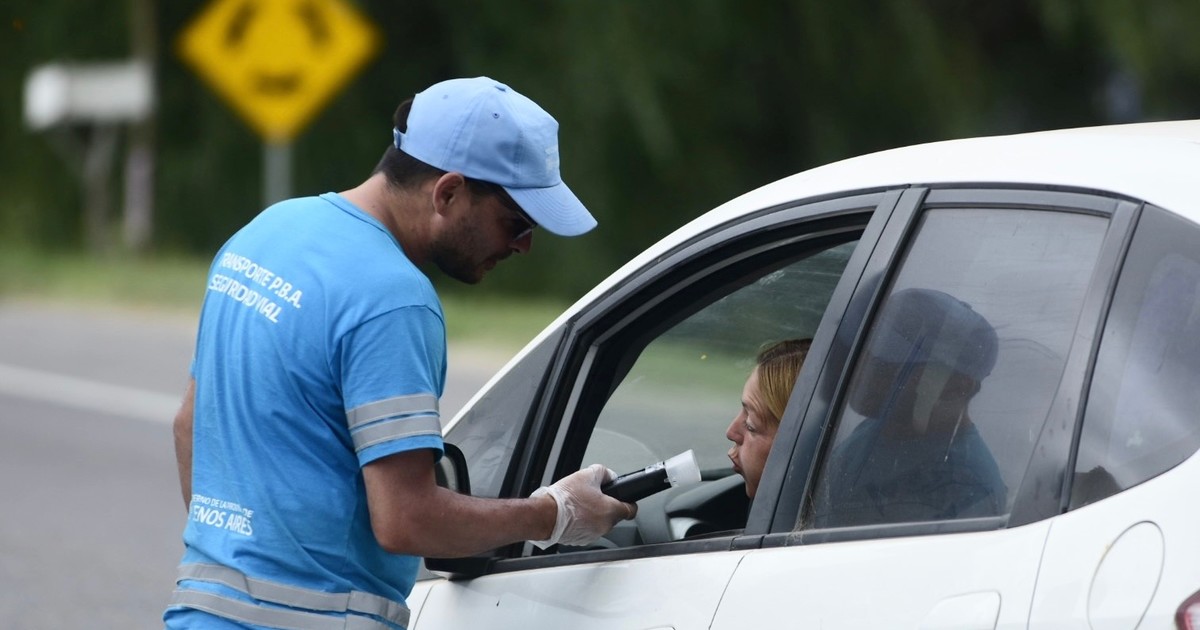 The 'zero alcohol' at the wheel is already the law in half the country: which provinces require it this summer 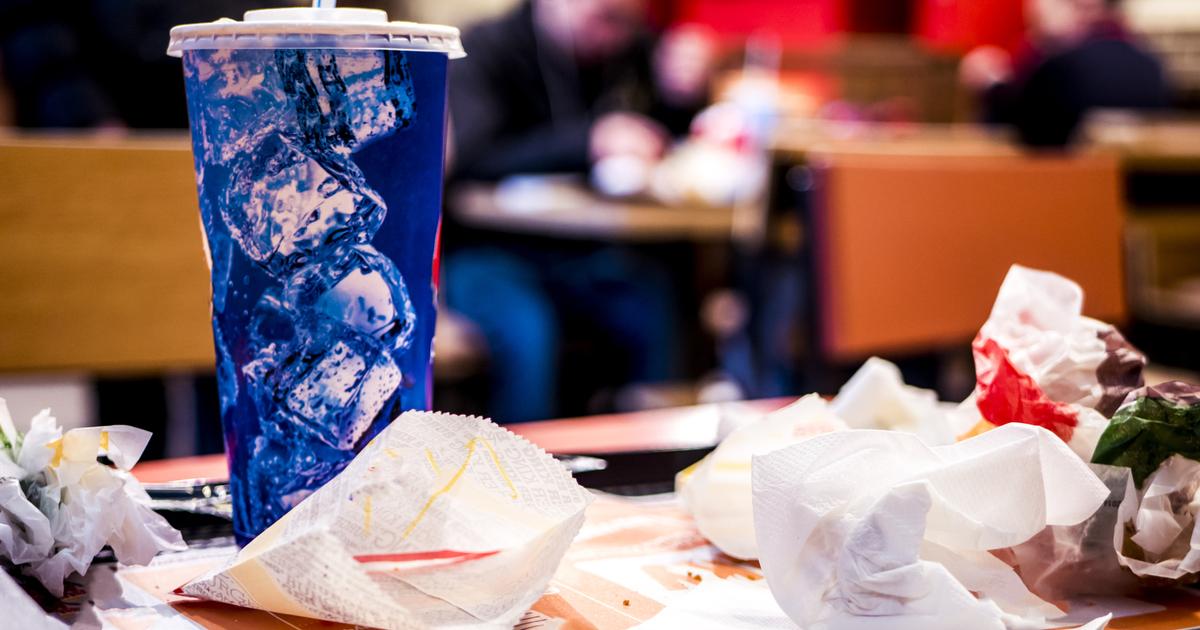 Anti-waste law: fast-food chains out of the nails, denounces an association 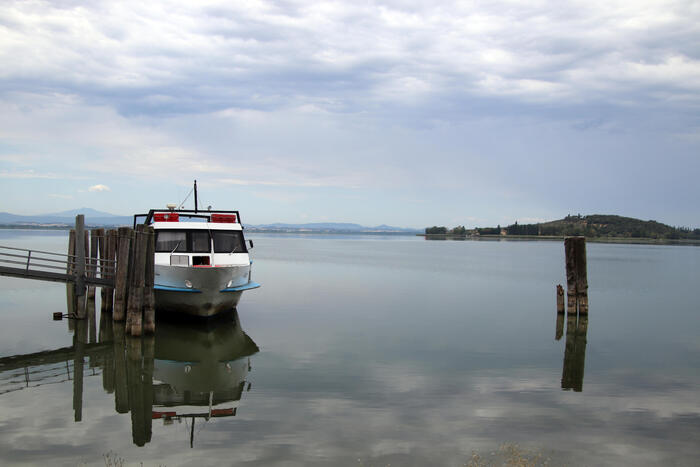 Years of rain for Trasimeno at hydrometric zero 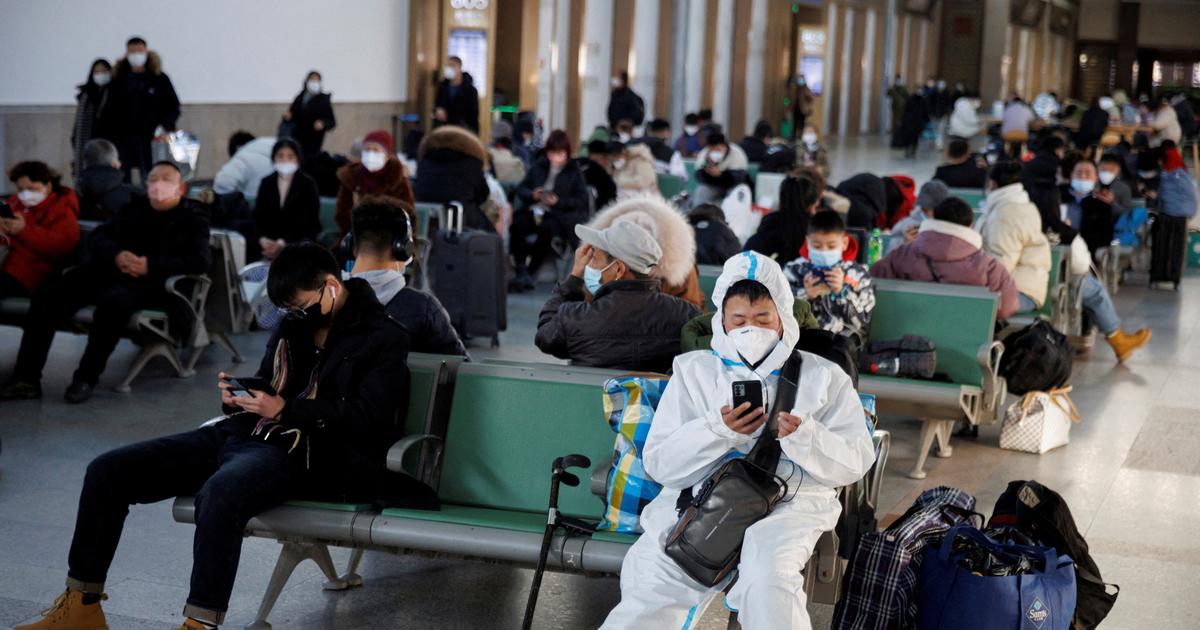 China: Beijing has reached “temporary collective immunity”, according to a health official 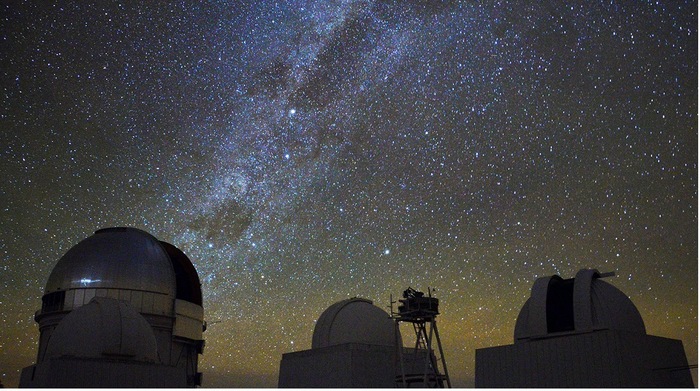 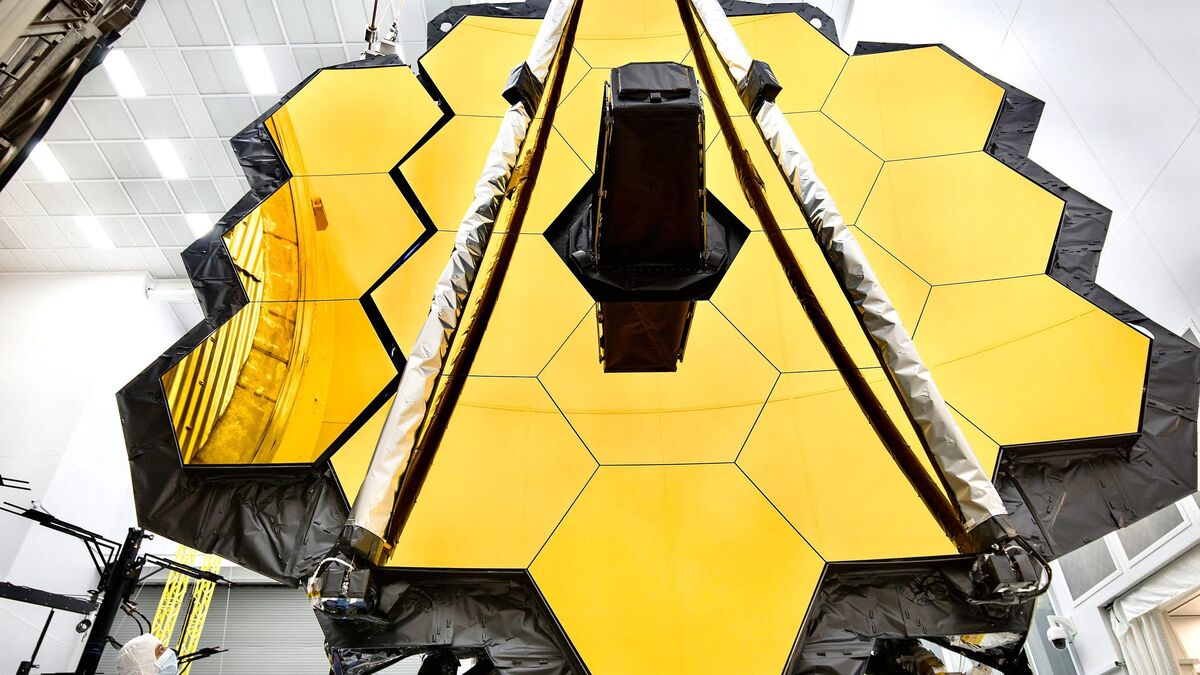