US competition watchdogs want to prevent Microsoft's largest takeover to date. The approximately 69 billion dollar purchase of the video game manufacturer Activision Blizzard is in danger. 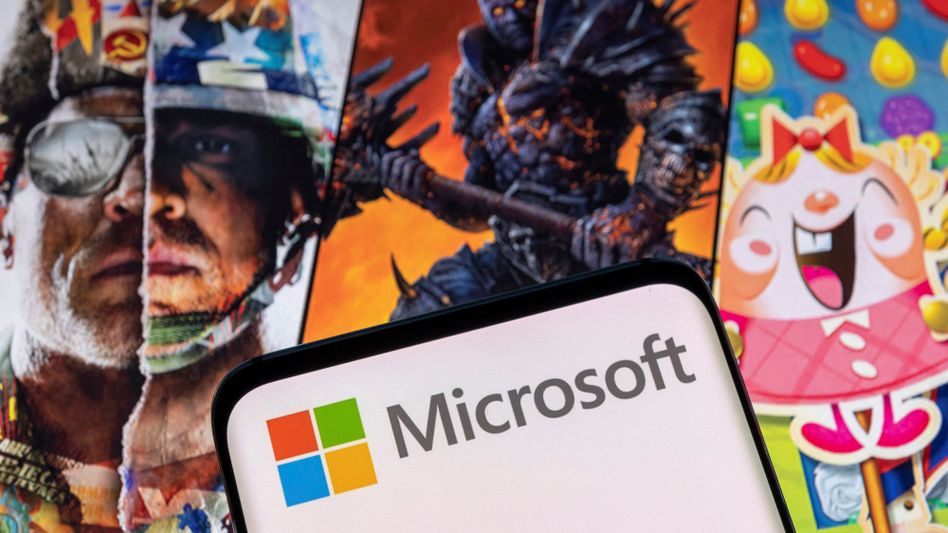 The approximately $ 69 billion (65.4 billion euros) expensive acquisition would give Microsoft too much market power and damage competition in the business around game consoles such as the Xbox, said the FTC in Washington.

The companies stand by the billion dollar deal.

"We welcome the opportunity to present our case in court," Microsoft manager Brad Smith said in a statement to US media.

His group continues to have "full confidence" in the takeover;

from day one, competition concerns were addressed and concessions were offered to the FTC.

Microsoft and Activision Blizzard announced the mega deal in January.

Microsoft wanted to secure popular video games from Activision Blizzard such as "Call of Duty", "Overwatch" and "Candy Crush".

The software group that operates the Xbox gaming platform already has other game studios with well-known titles such as "Doom" and "Minecraft" under its roof and would once again significantly strengthen its market position with its largest takeover to date.

The transaction was agreed at a time when Activision Blizzard was under intense public pressure, including allegations of discrimination and harassment.

Although CEO Bobby Kotick was also heavily criticized, he initially remained at the helm of the game company.

Regarding the FTC lawsuit, Kotick said in a memo to employees, quoted by Bloomberg, "I believe we will win this challenge."

Experts had already expected resistance from the FTC to the takeover.

The multi-billion dollar deal is also under investigation by competition watchdogs in Britain and the European Union.

As recently as November, the EU Commission expressed fears that the takeover could limit Microsoft's access to games for competitors and their consoles.

The conditions for users could also deteriorate as a result. 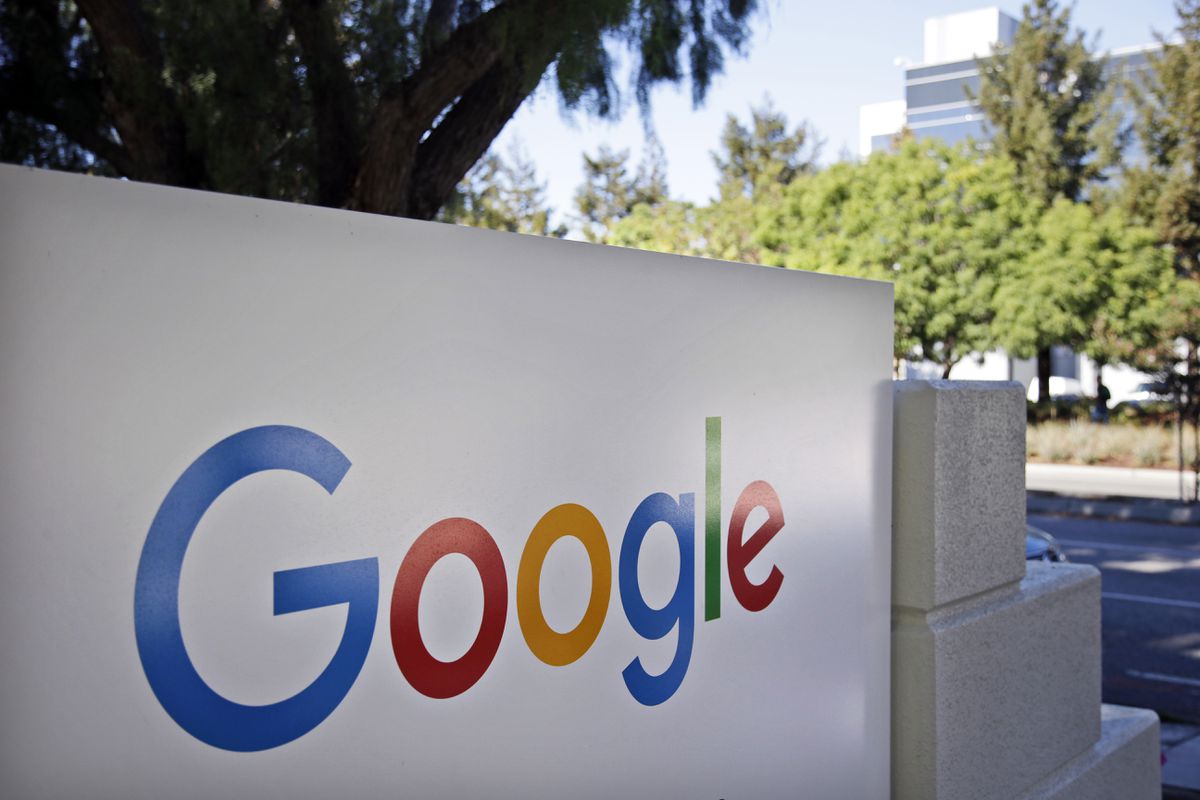 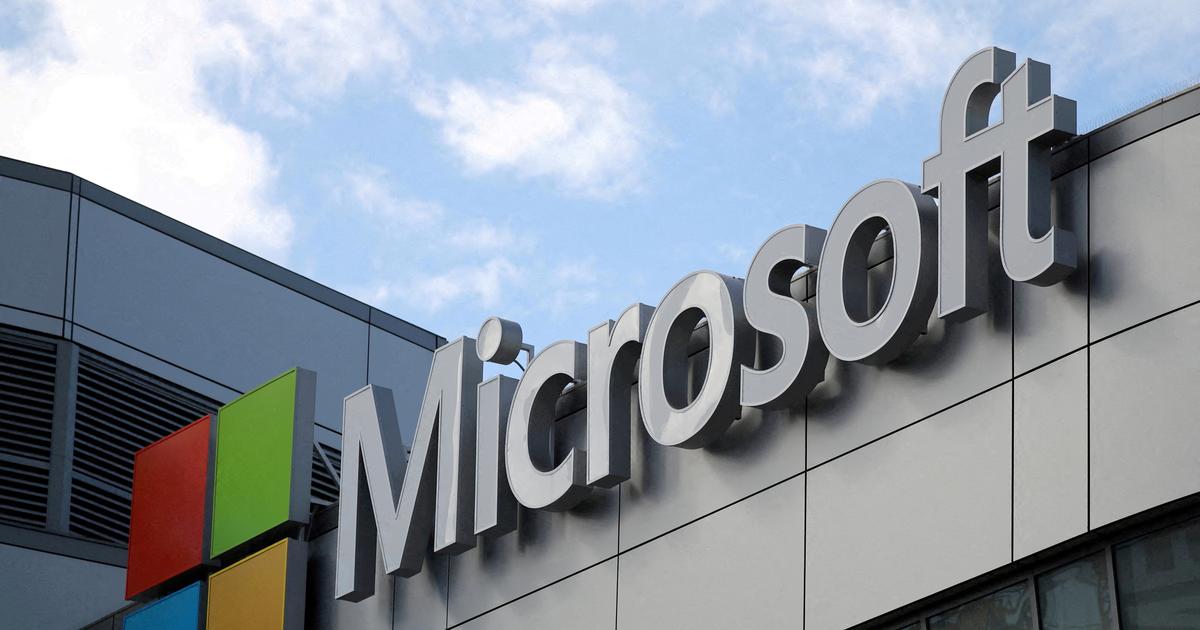 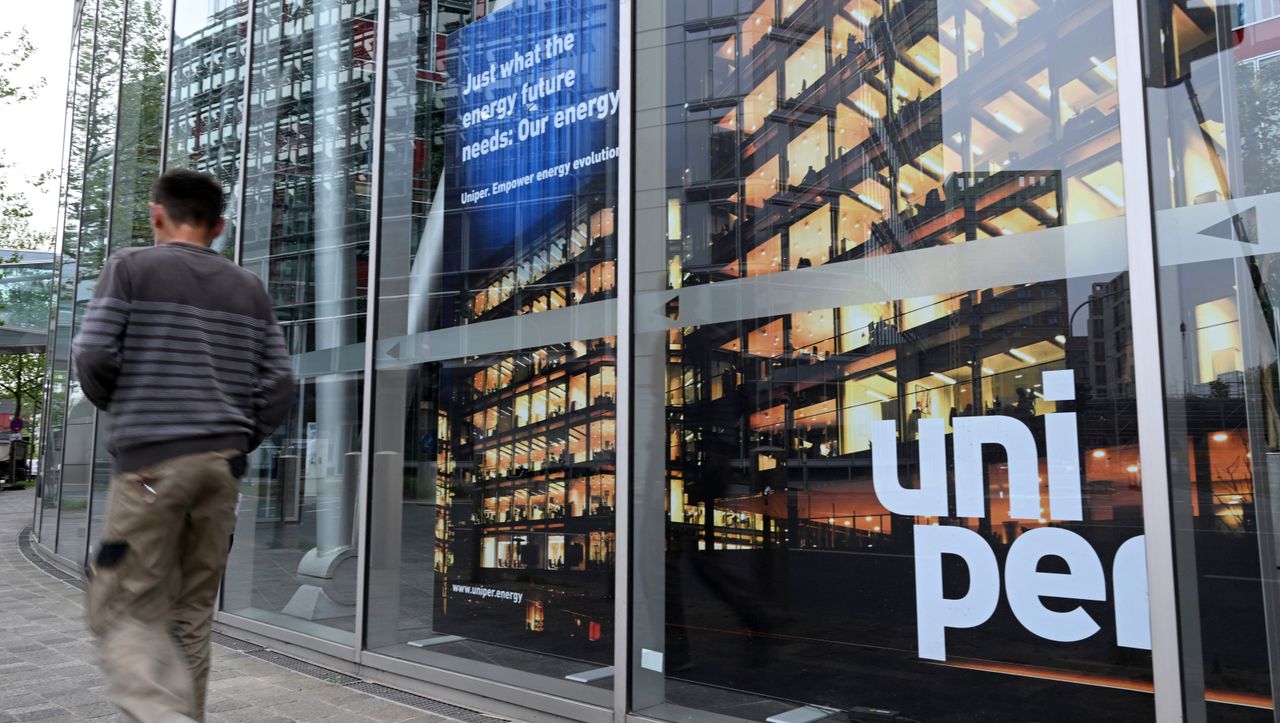