Not only Lamborghini: how many Israelis have purchased McLaren and Lotus? - Walla! vehicle

The attempted assassination this week of the Lamborghini Hurricane passengers left many Israelis surprised.

Not from the violent crime on the roads, to which we have almost gotten used to, but from the presence of top brands that we are used to seeing only abroad.

But in the last decade something has changed for the better in the Israeli automotive landscape. In 2013, the Ministry of Transportation finally opened up the possibility of importing to Israel cars that do not have an official importer here , in exchange for a commitment from the manufacturer that he would accept responsibility for the remote maintenance of the cars.

At the same time, personal imports accelerated, with the establishment of companies that specialize in this, and are able to fulfill motoring dreams not only for those who are able to manage the complicated process of locating the classic car abroad, inspecting it and importing it to Israel.

89 Israelis own one in the parking lot, including collectible models (Photo: RM Sotheby's)

, the manufacturer of supercars that grew out of the Formula 1 team, is currently the close-knit group of 8 Israelis.

Lamborghini, as we revealed this week, is already blazing the roads of Israel with 30 cars bearing the raging bull symbol.

already has a representative office in Israel that includes 91 cars, almost all of them collector's models that are 30 years old or older, the oldest being from 1951.

is indeed imported to Israel through regular imports, while accelerating sales since the transfer of the franchise to Orchid Sports Cars, until this morning, believe it or not, 1,911 Porsche models were registered in the licensing office as regular imports, alongside 864 through personal imports.

From the latter came mainly classic cars, from years before regular imports began, 924, 944 and 911 models from the early years.

The same goes for

: 89 cars with the prancing horse emblem are registered in Israel, of which 22 are collectibles.

Here there are actually no models from the very early years, which are sold for many millions of dollars, the oldest Ferrari registered with the Ministry of Transportation is the 1977 model.

, which only began regular imports in the last decade, has already registered 91 cars in Israel, of which 16 are collectibles.

which also had the privilege of coming to us as a regular import for the first time in the previous decade, has already registered 90 cars, of which 3 are collectibles.

which inaugurated a showroom here together with Ferrari, registered 470 cars, of which 16 were personal imports, including one Biturbo from 1983.

We will continue to wait for the registration

of the first Israeli 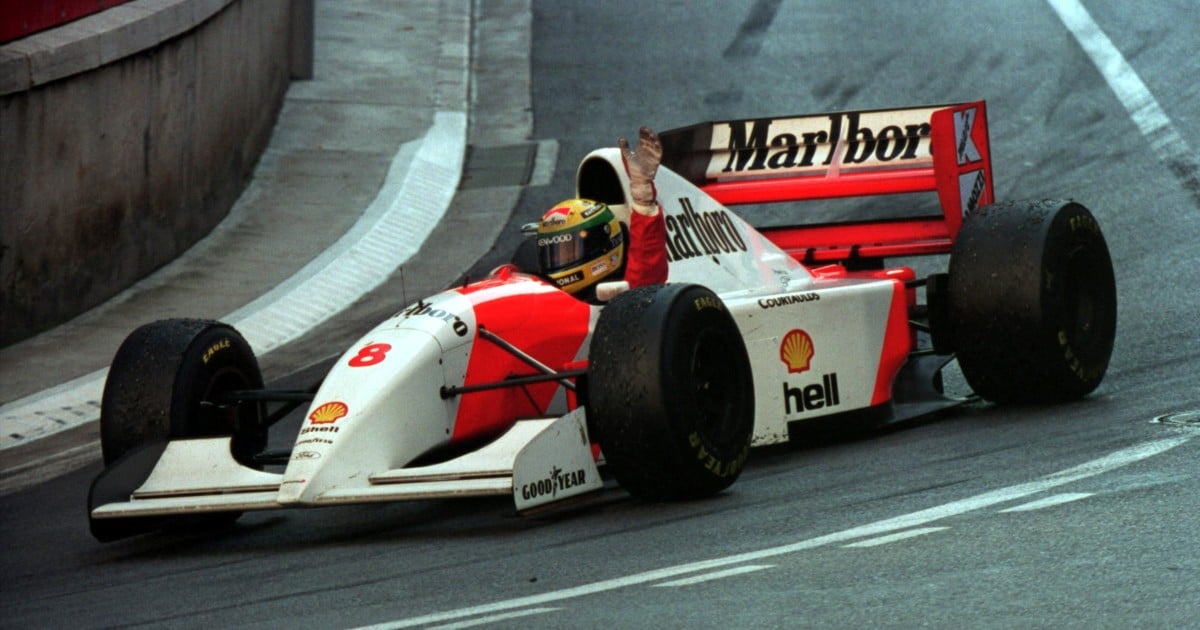 The tobacco business in Formula 1: a forbidden romance that managed to carry on 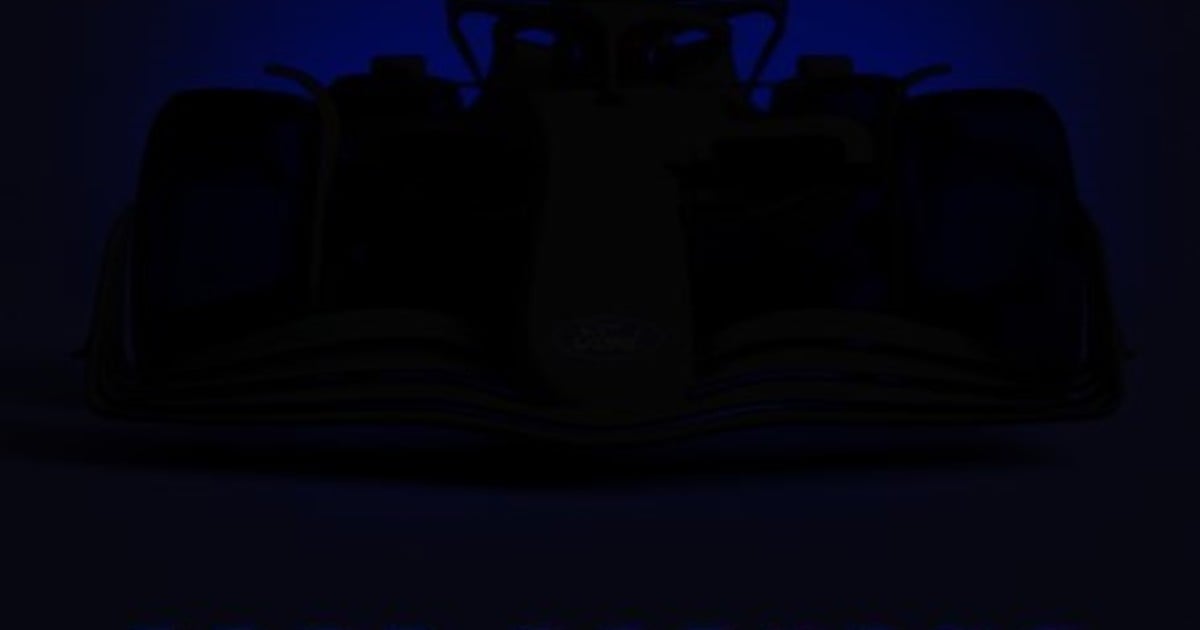 'Ford returns': Formula 1 confirmed the return of the American giant

The manufacturer of the H-35 will assist McLaren in the development of its next supercar - voila! vehicle 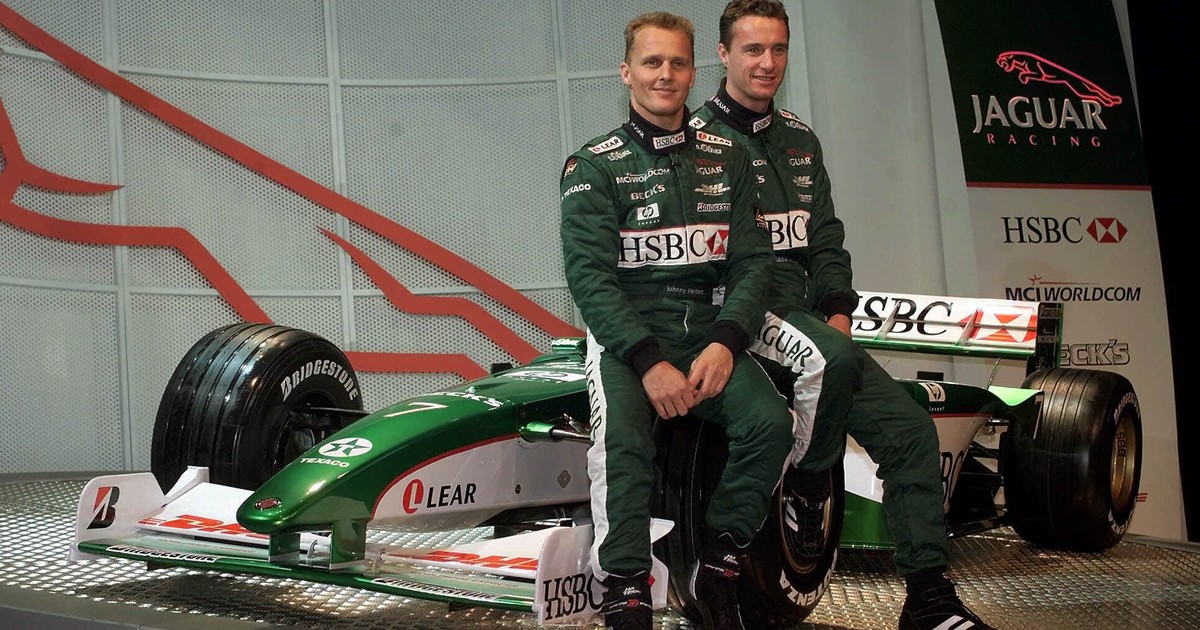 Stories on wheels: why Ford and Red Bull would join their paths from 2026 in Formula 1 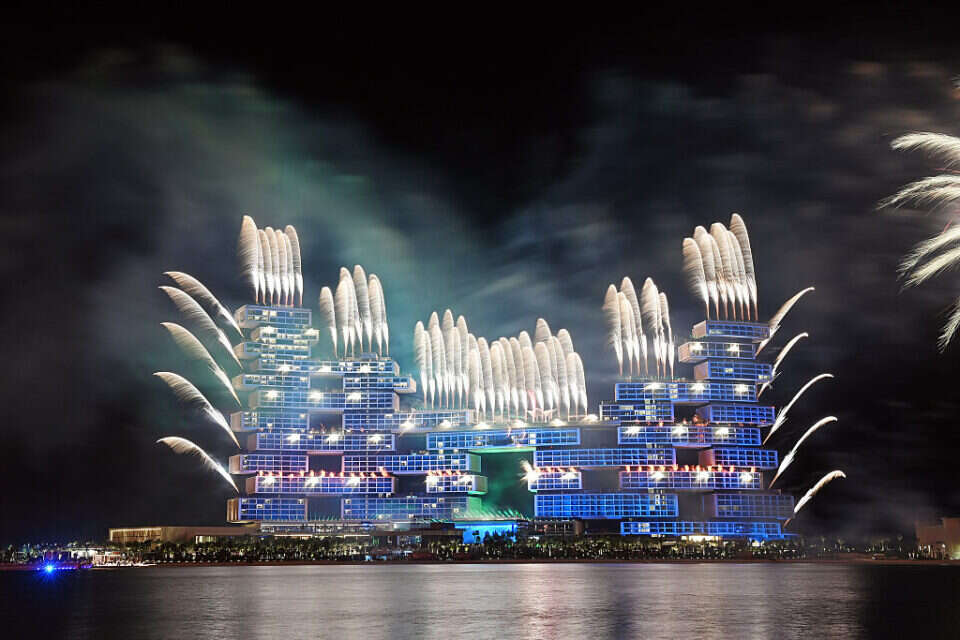 It doesn't get flashier than this: a glimpse of the Atlantis de Royal hotel in Dubai Israel today

"Wrap yourself with crackers": Is this the unluckiest woman in the world? - Walla! health 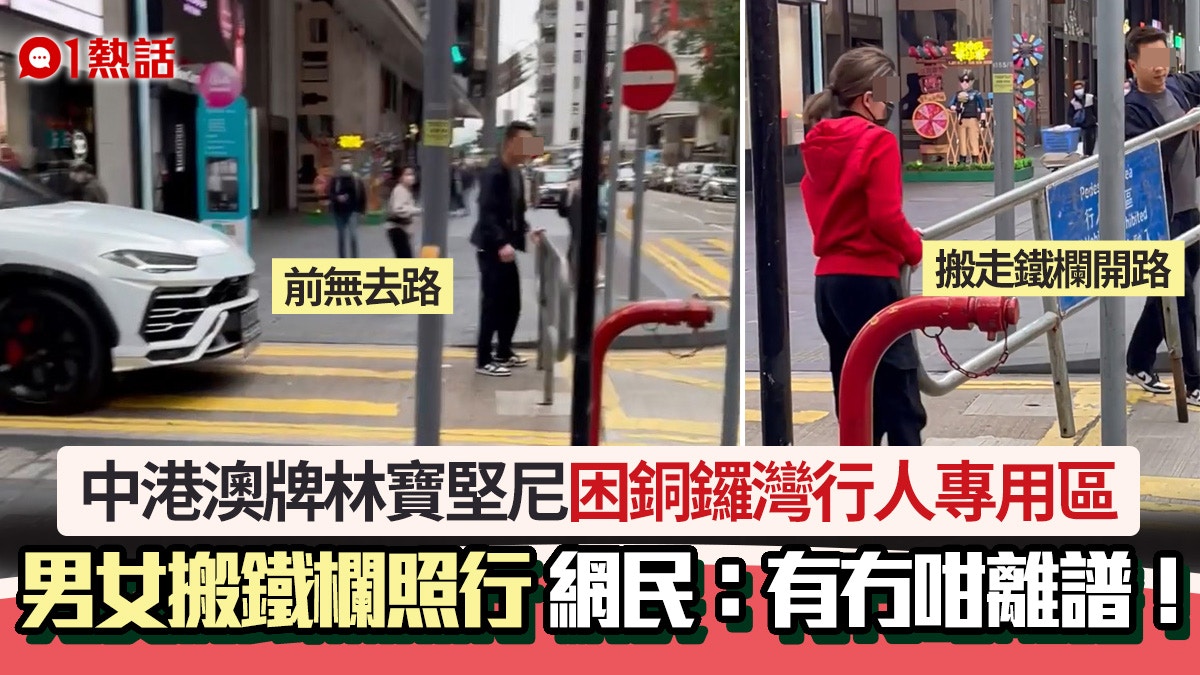 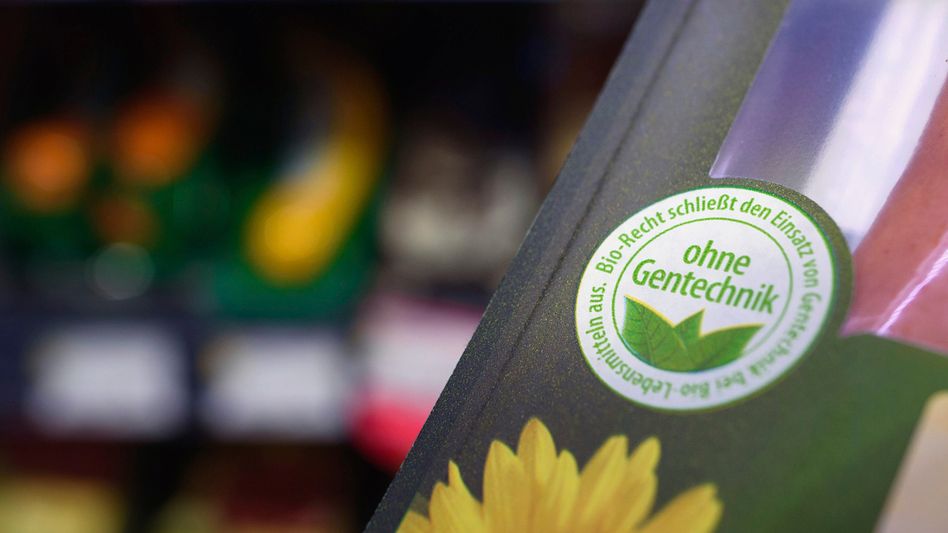