Wiretapping case: at the appeal trial, the defendant Sarkozy defends himself step by step

The former President of the Republic, sentenced to one year in the first instance, repeats that he "never corrupted anyone". 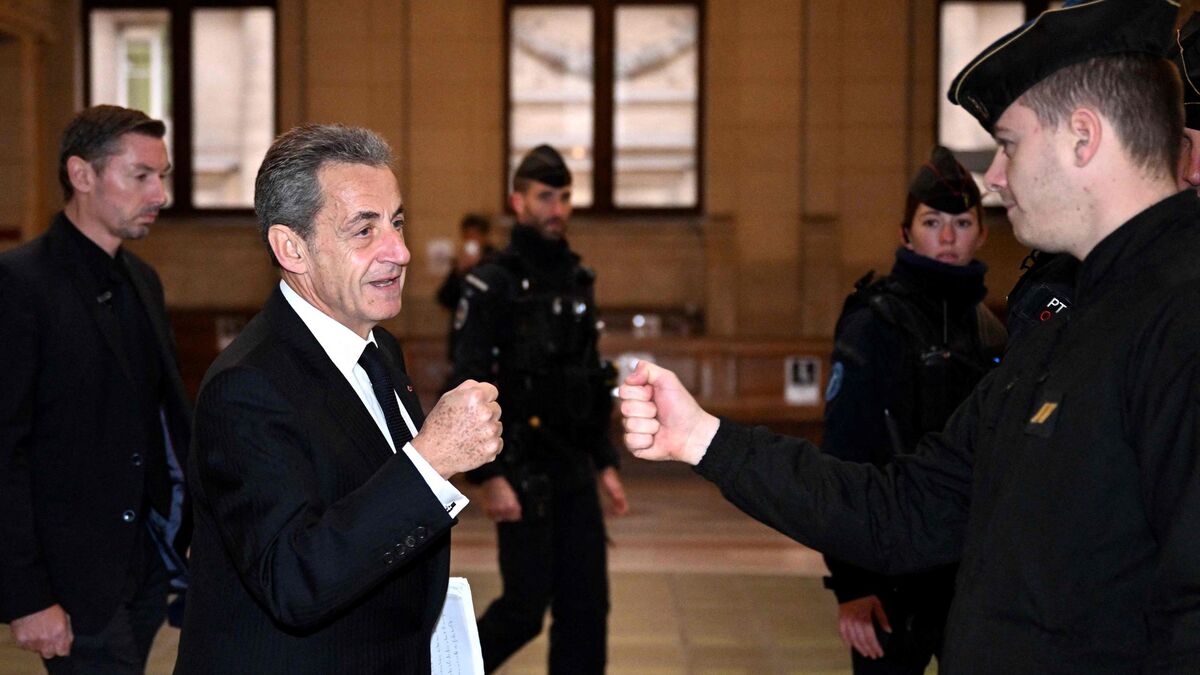 They are three defendants but, for two days, Nicolas Sarkozy alone loves the questions of the Paris Court of Appeal and monopolizes the bar.

These Wednesday December 7 and Thursday December 8, the questions all relate to the content of the famous Bismuth wiretaps in which he converses with his friend and lawyer Thierry Herzog, also retried since the beginning of the week in this case.

Pugnacious and voluble, the former President of the Republic, sentenced at first instance to one year in prison for corruption and influence peddling, each time launches into long tirades in an attempt to contextualize these excerpts and minimize their impact. .

"Eavesdropping is not the law of the Prophet", he insists, striking out his mantra: "I have never corrupted anyone". 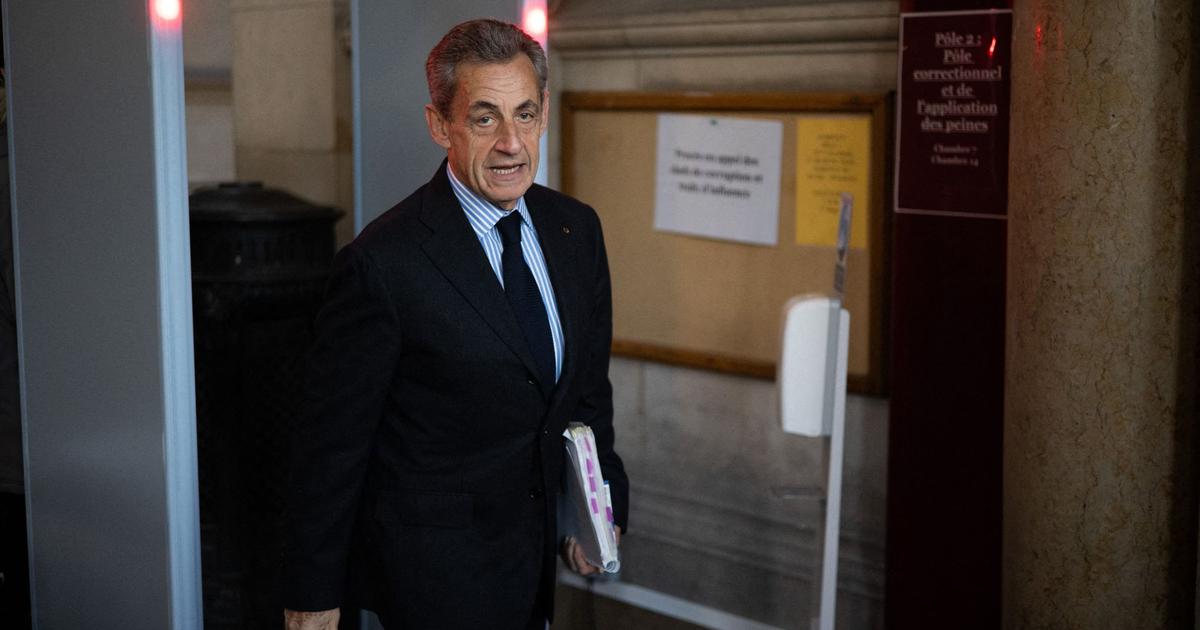 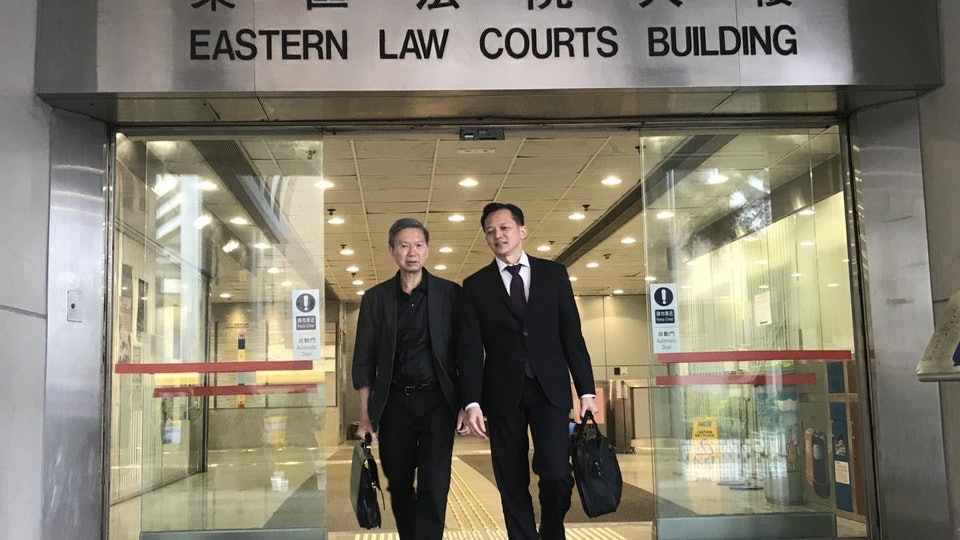 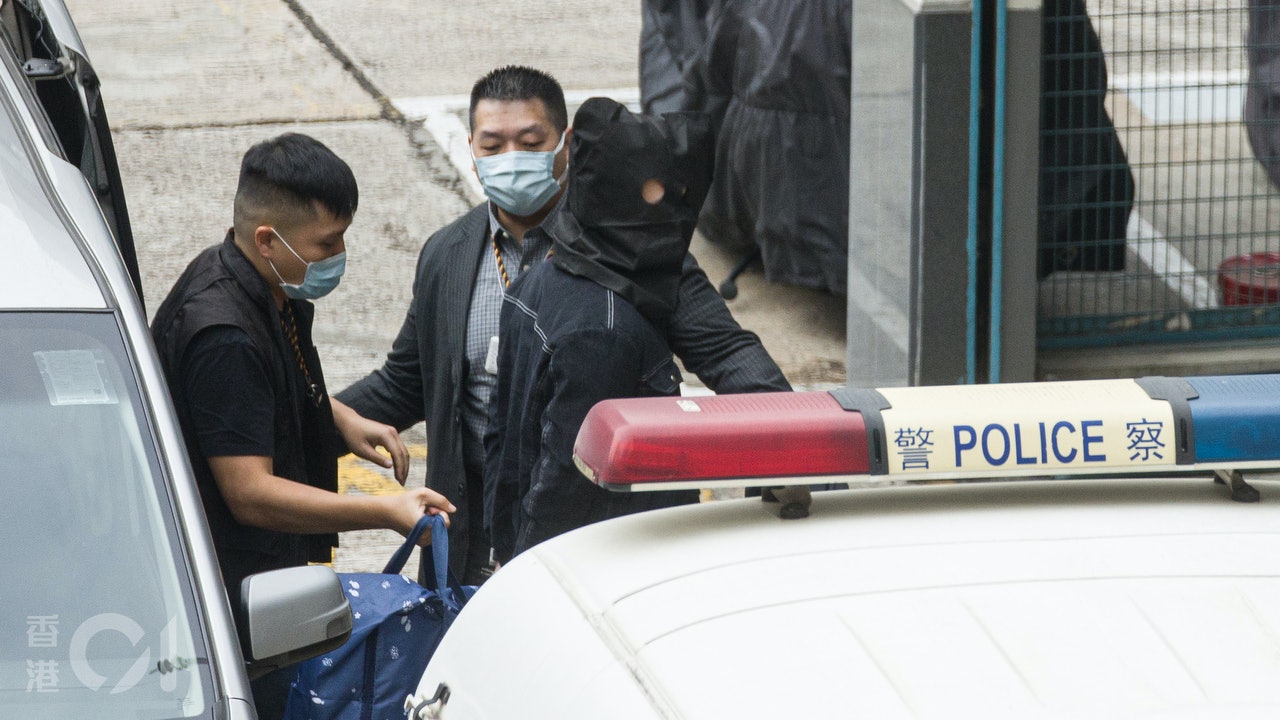 Zheng Zihao, one of the 12 Hong Kong people, has been released for 20,000 yuan and is waiting for the appellant: no more actions 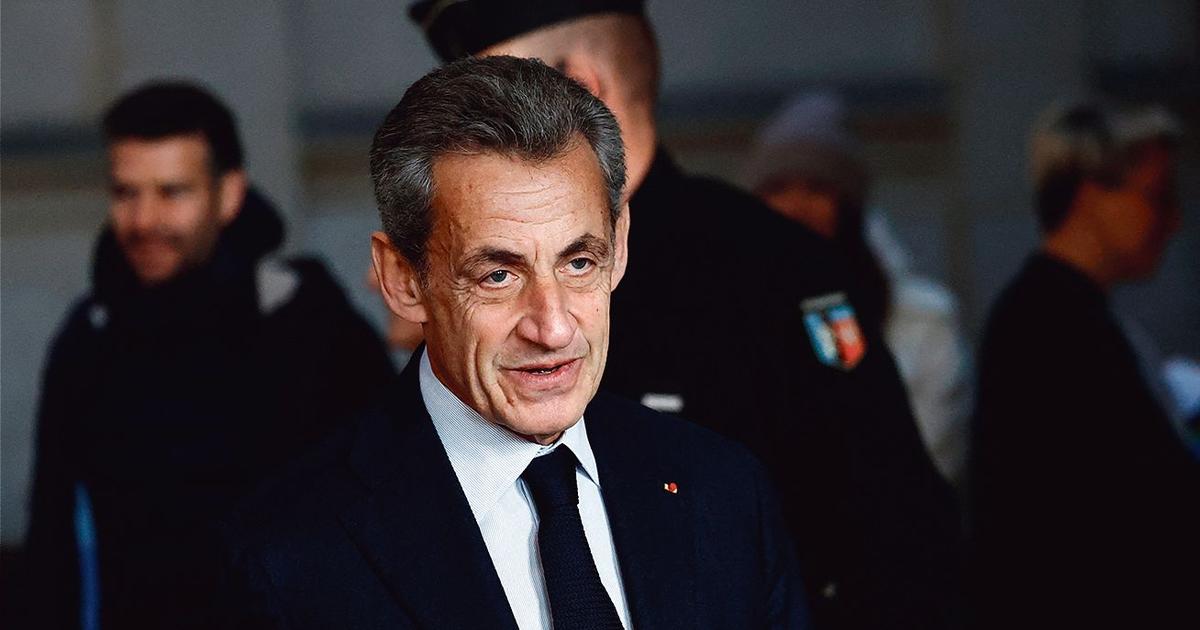 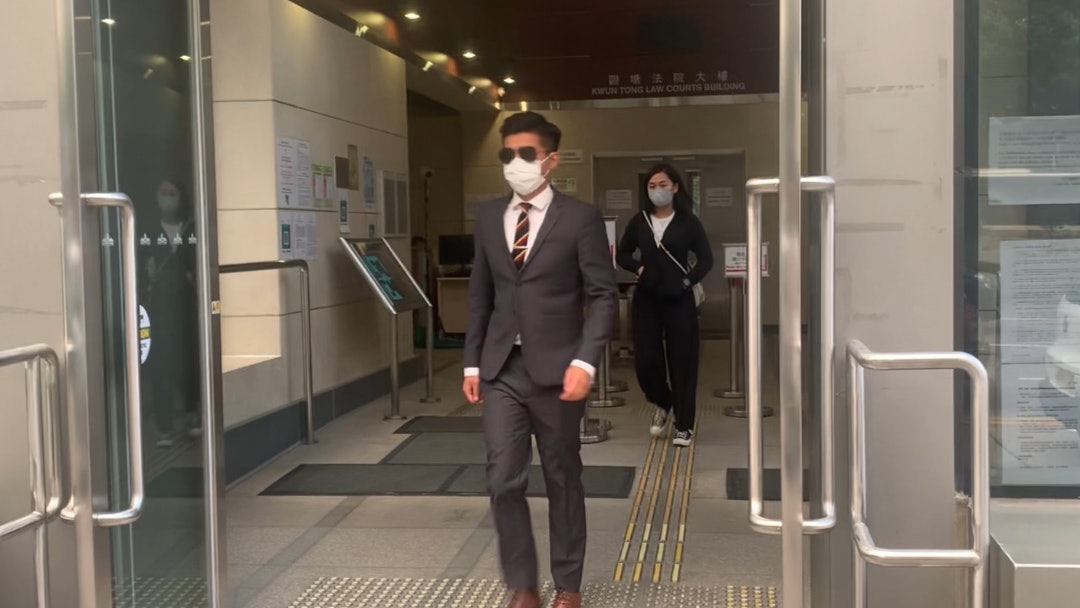 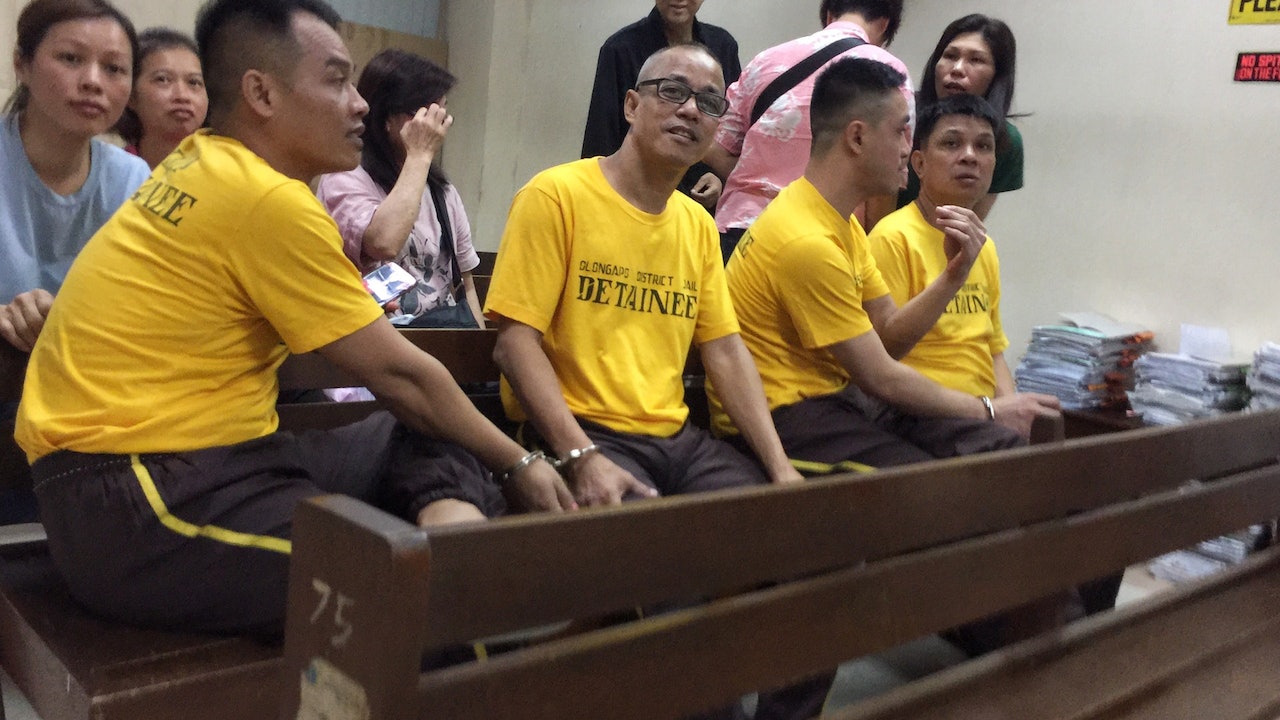 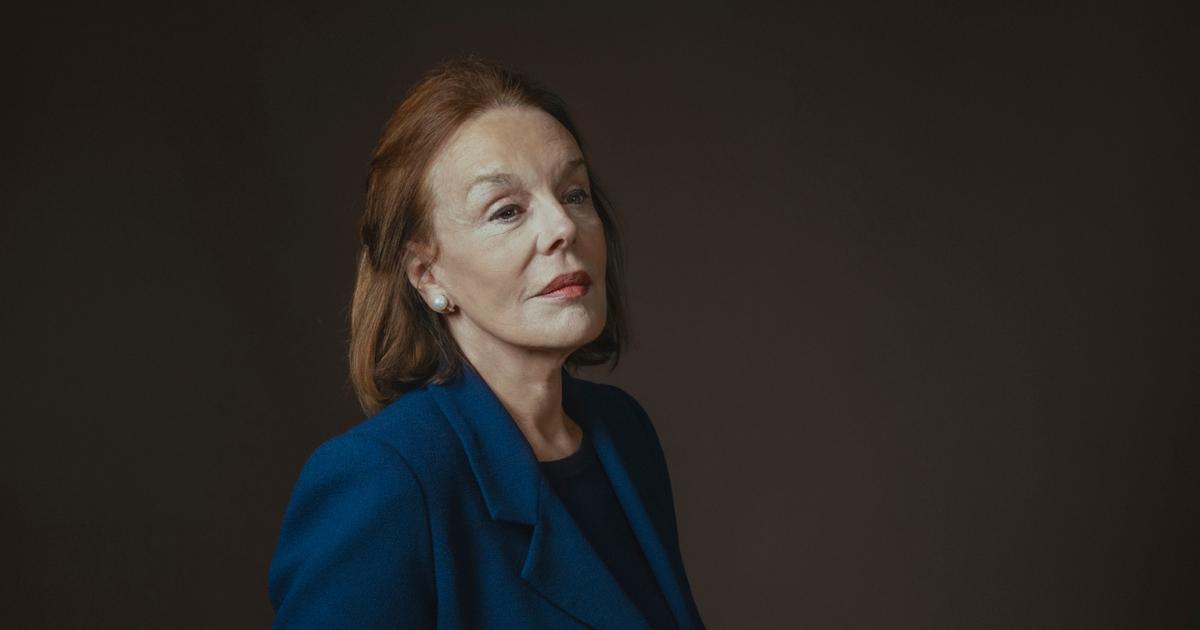 "Emmanuel Macron is both above ground and out of the ordinary"