Because they can emerge vertically from the sea, manatees are considered the model for the mermaid mythical creatures. Some populations are now threatened with extinction. Oil and gas production also contributes to this. 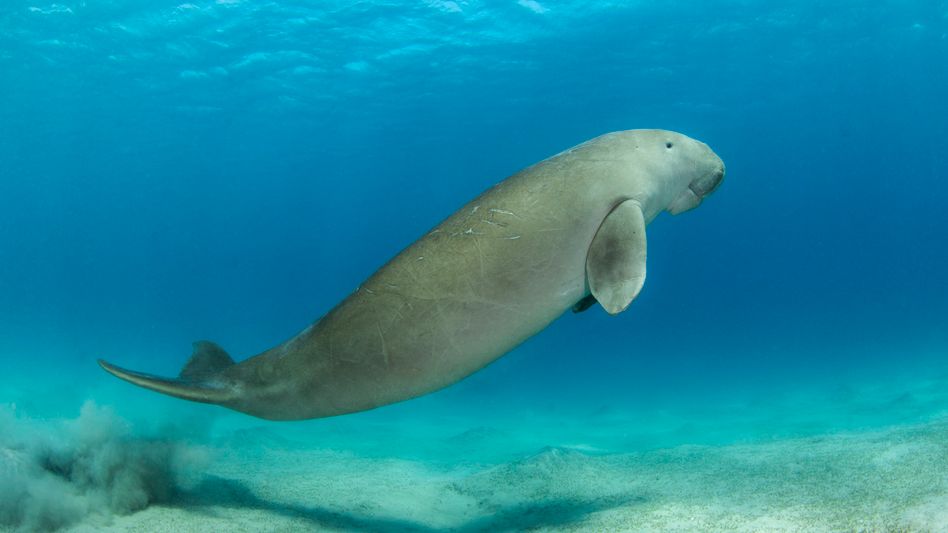 Dugong sea cow off the coast of Egypt

Dugong sea cows are said to have once inspired the myth of the mermaid - now animals with the distinctive tail fin are threatened with extinction off East Africa.

There are only 250 adult specimens left there, according to the World Conservation Union (IUCN), which maintains the Red List of Threatened Species.

The population around New Caledonia with fewer than 900 adult animals has also been classified as critically endangered.

The biggest threats include fishing nets, marine oil and gas activities, marine pollution and the destruction of offshore seaweed on which dugongs feed.

This is due, among other things, to sewage that gets into the sea and pollution from the mining of nickel.

The new list was presented at the 15th World Summit on Nature (also COP15) in Montréal, Canada, where an agreement to protect biodiversity on earth is to be decided.

The explorer Columbus reported mermaids in 1493.

Today it is assumed that it was dugongs that can emerge vertically from the sea.

They were not as beautiful as they were said to be, but had "manly features" in their faces, the magazine "National Geographic" quoted in an article from Columbus' notes.

The IUCN Red List, which has been in existence since 1964, lists more than 42,000 animal and plant species that are threatened with extinction.

The organization classifies the species studied into eight categories, from "insufficient data basis" to "extinct".

Now, for the first time, she has also had abalone examined, auricle-like snails that are considered a delicacy in many places.

20 of the 54 known species have been classified as "Critically Endangered".

They are threatened by poachers, diseases and pollution, as well as by the consequences of climate change.

For example, 99 percent of the Haliotis roei species died off due to more frequent and more intense marine heat waves in north-western Australia. 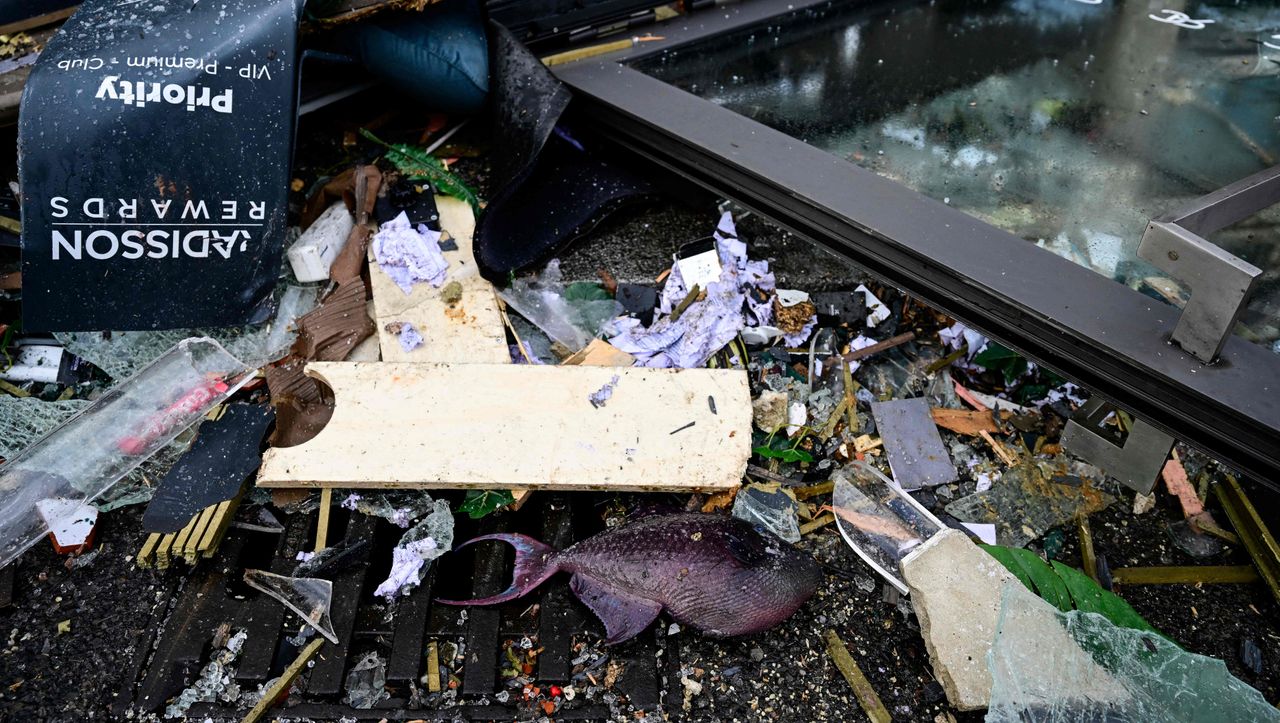 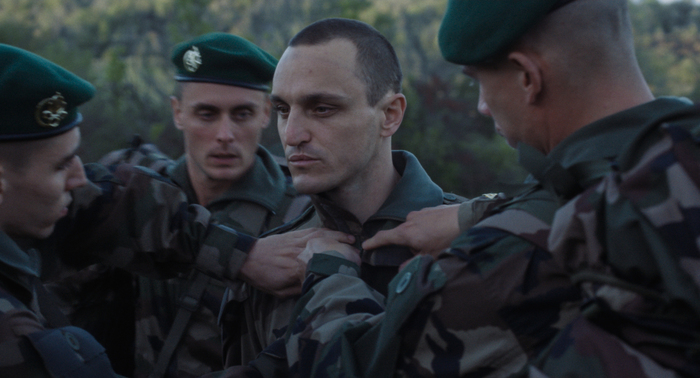 In Berlin, the only Italian in competition is Disco Boy 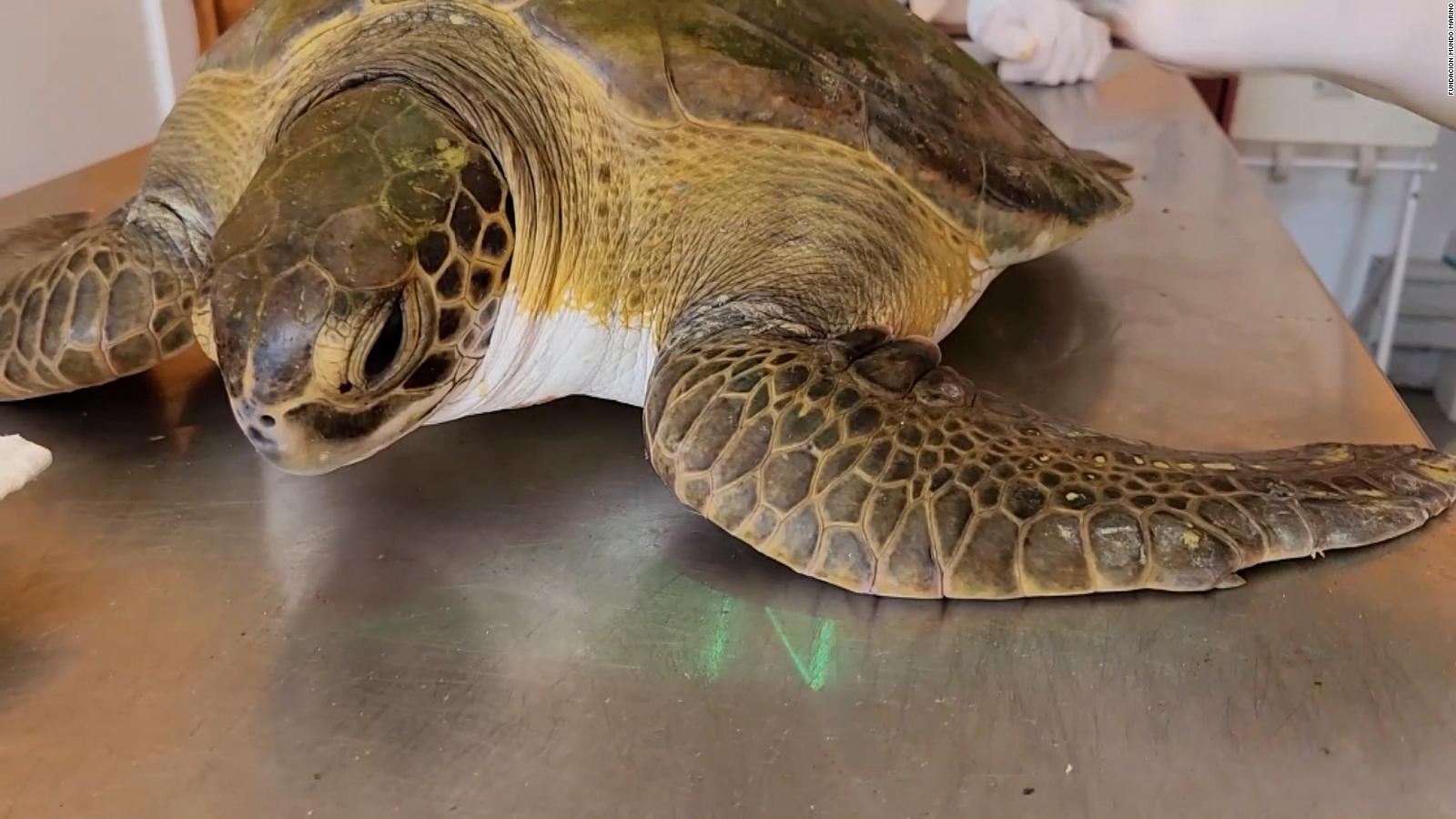 The moment two endangered turtles return to the sea 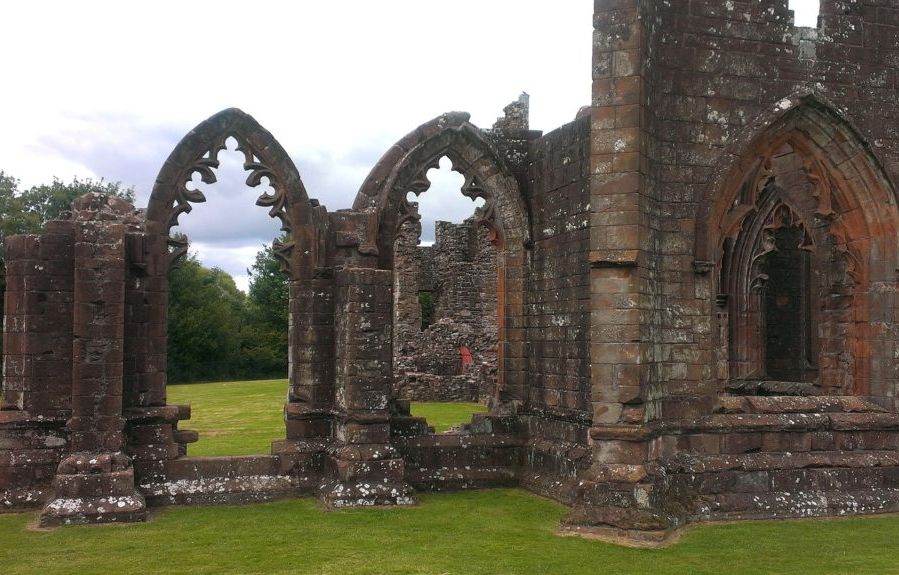 The Heritage Mission to the rescue of a chapel, in the Allier Chinese defense: Washington is misleading public opinion about the incident over the South China Sea 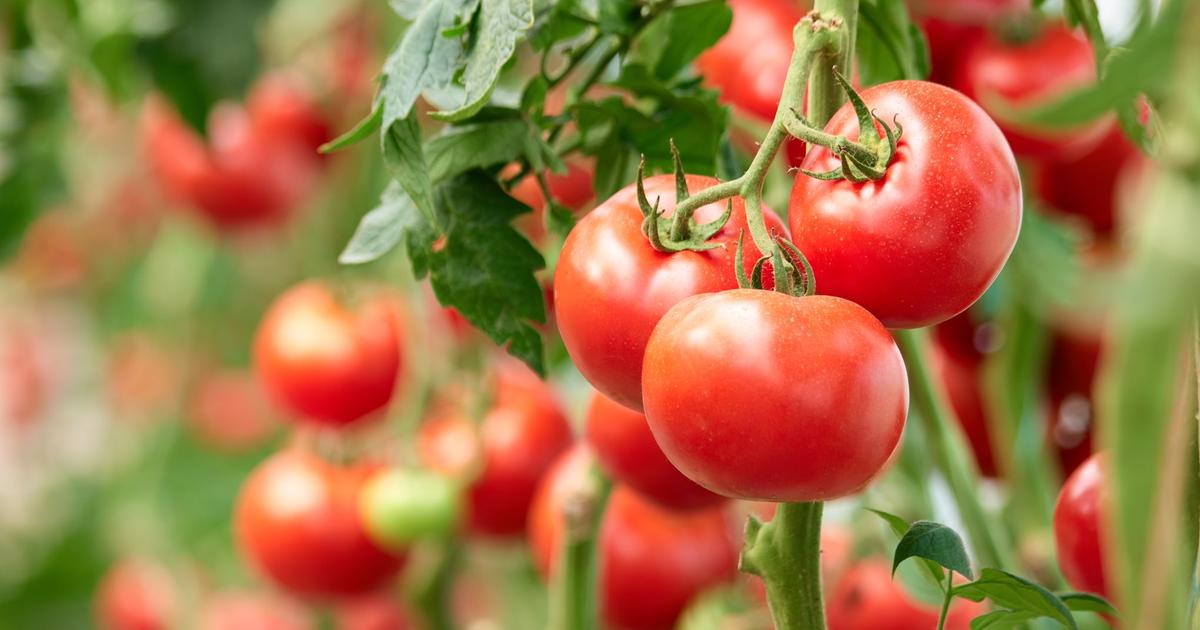 The first GMOs designed with CRISPR technology marketed in Japan 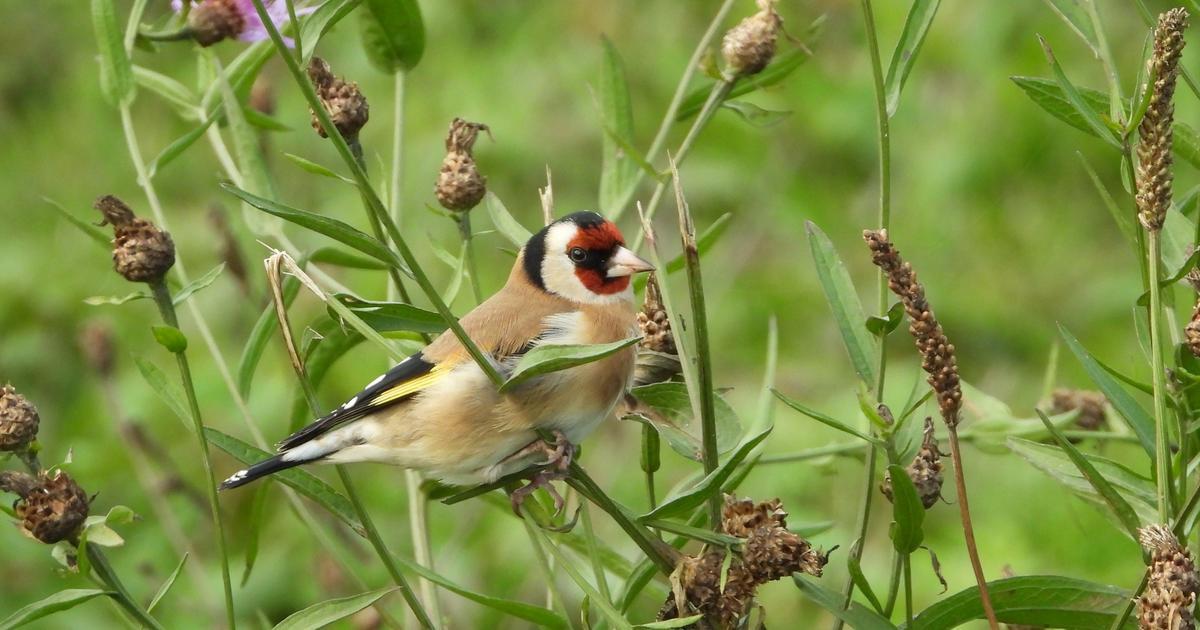 COP15 of biodiversity: which species are threatened in France?