Lower temperatures: »This year we have winter again«

In some places, hardly three degrees are to be expected at the weekend, even during the day. According to the weather service, a trend cannot be derived from this – but there are indications of a comparatively cold winter. 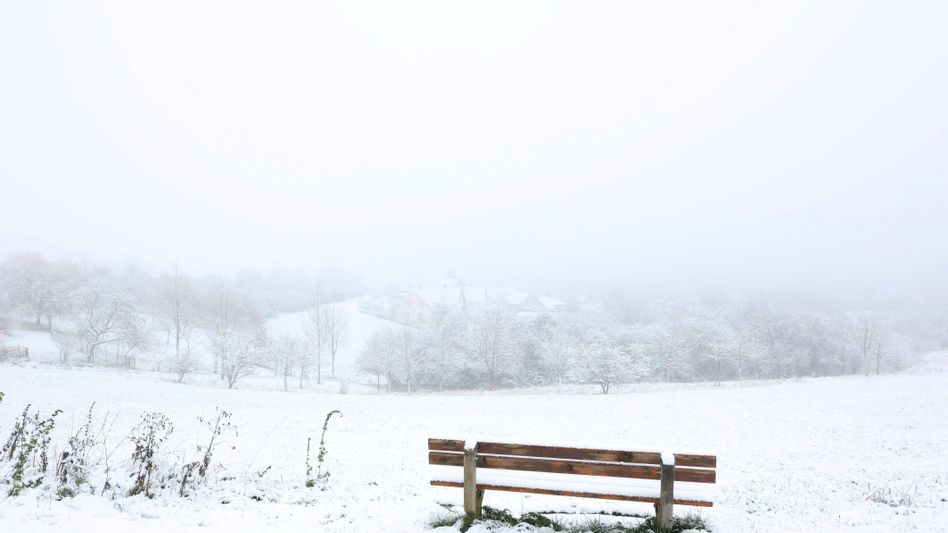 Snow in Siegerland (picture from December 5): Soon it could snow in many places - and get very cold

In times of high energy costs, it is not necessarily bad news: it will be colder in the coming days.

During the day, probably no more than five degrees are to be expected, said Jacqueline Kernn from the German Weather Service (DWD), on Sunday a maximum daily temperature of plus three degrees is expected.

With a bit of luck, it could only stay warmer on the coast because the North Sea and Baltic Sea are not that cold yet.

But in Berlin, Erfurt or Munich it will probably not be or just slightly more than zero degrees during the day.

This results in relatively heavy precipitation - but because the cold air mixes with it, it snows.

The humid air from the Mediterranean region will probably be carried far across the south and east of Germany, which means that there is less humid air in Hamburg and therefore less snowfall than in Bavaria or Saxony.

"Not extraordinary for December"

"The fact that it doesn't get warmer than three degrees during the day is not unusual for the winter and also not exceptional for December, but you can call it cold," said Kernn.

In the south, the lows would be below minus five degrees, in the low mountain ranges minus seven or eight degrees are also possible.

In winter the question is always: where does the air come from?

»In recent years we have had milder air, mostly from the west, polar cold air in the north was tapped less often and that made it a bit milder, but this year we have winter again.«

It will remain cold in the course of the coming week – but according to the DWD, it is not possible to say exactly how cold it will be.

For Regensburg in the Upper Palatinate, for example, the DWD models show lows of around minus seven degrees.

"If you look at the so-called 'ensembles', then individual solutions for Regensburg go down to -15 degrees or even below at the end of the week and weekend." Ensembles are up to 50 calculations of a weather model in which the initial situation is slightly changed .

Taking Regensburg as an example, the temperature range next week on Friday night will be between one degree plus and minus 21 degrees, for Sunday night between plus three and minus 24 degrees.

»If you take the majority of the ensembles, you end up at around minus seven degrees.«

However, statements about the further course of the winter cannot yet be made with certainty.

DWD models show that the coming months could be 0.2 to 1 degree colder than the long-term average - however, these models are based on assumptions that are associated with uncertainties.

No statement can be made about the actual temperature at the moment.

"It can be very cold on average, and yet there can be a week when you leave the house without a scarf or hat." 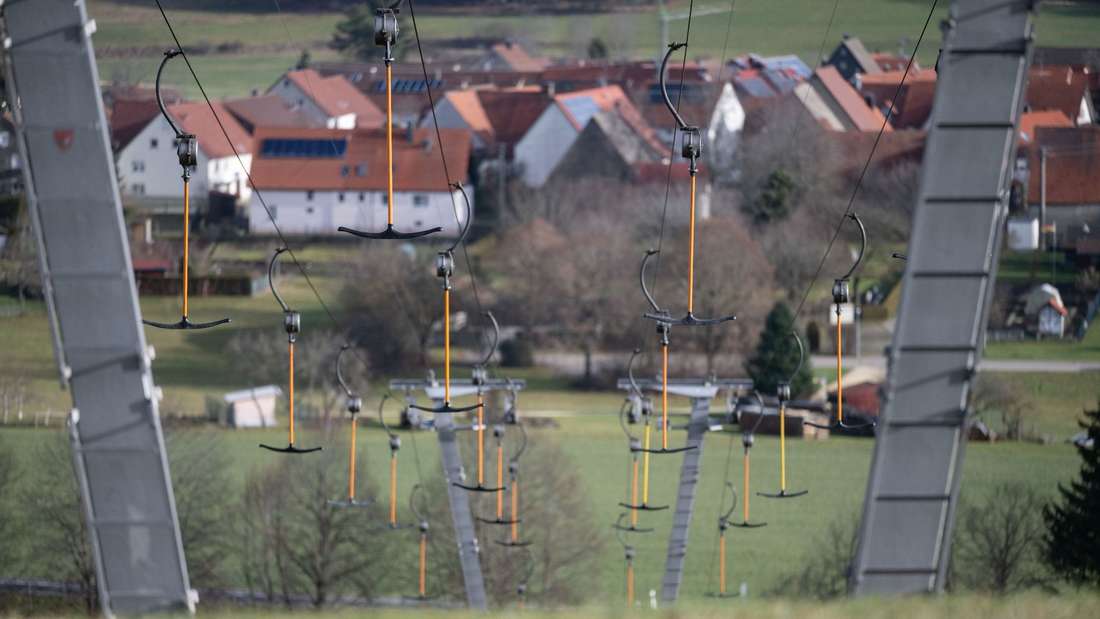 January as warm as it hasn't been in over 100 years - what's the situation like in Hessen's ski areas? 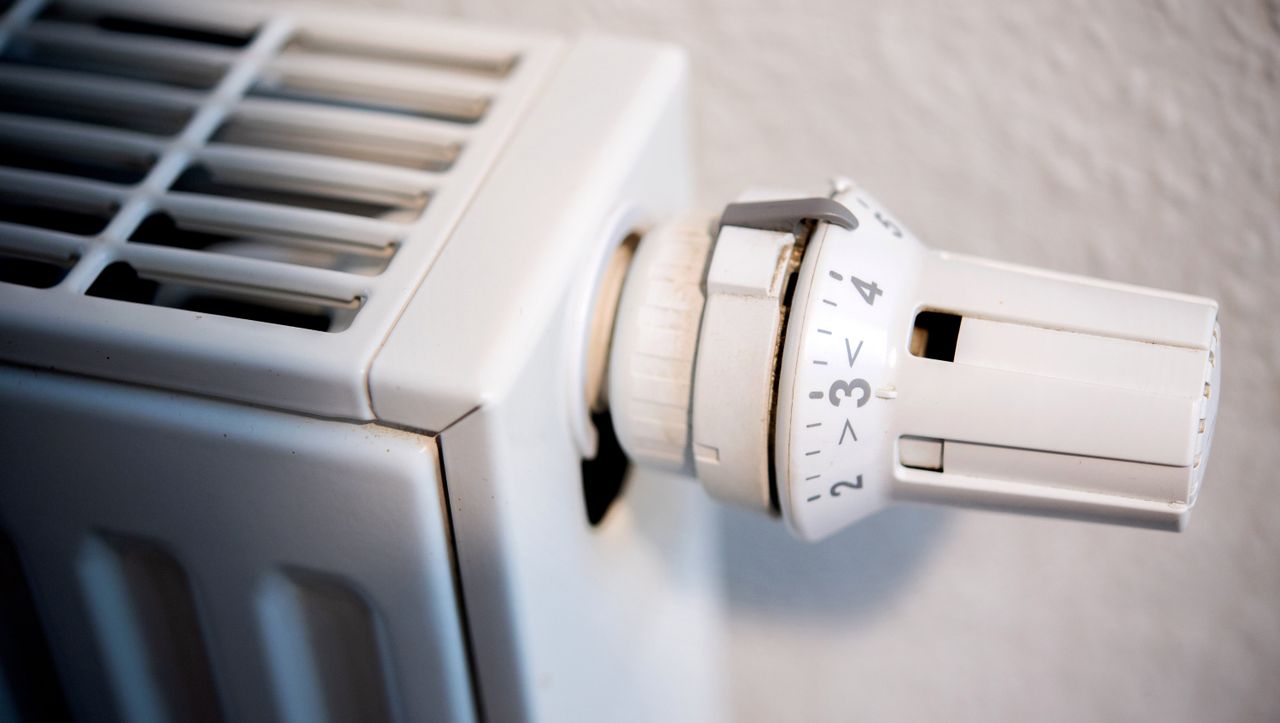 In wintry temperatures: According to the network agency, Germany saved too little gas last week 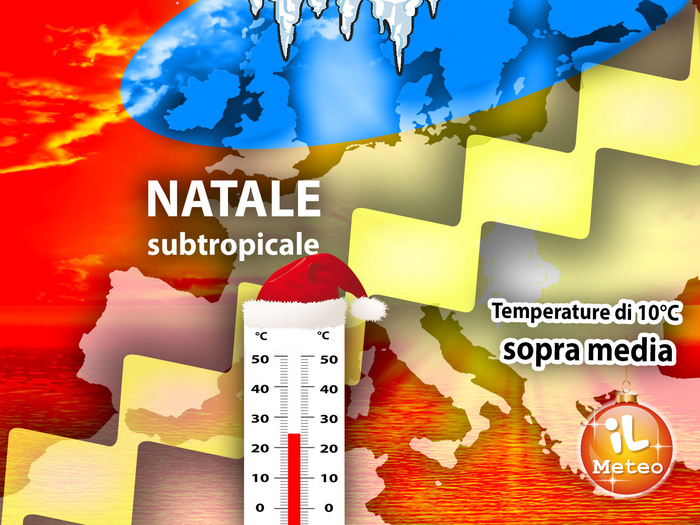