workers in several hi-tech companies are on strike this morning (Tuesday) between 11 and 12, in protest of the legal reform led by Justice Minister Yariv Levin.

The protest is held under the title "No freedom - no hi-tech".

The protest is taking place under the title "No freedom - no hi-tech", photo: Yehoshua Yosef

The protesters gathered during the strike in several locations, the central one being the Sharona complex in Tel Aviv at the corner of Kaplan and Mandler streets.

Additional centers will be at 1 Rothschild St. in Tel Aviv and in Herzliya. The protestors spread calls for high-tech workers to join the protest and establish additional protest points near their workplaces.

At the same time, dozens of employees of the Afek high-tech park in Rosh Ha'Ain joined the protest against the legal reform.

Kornit Digital joined the high-tech companies that allowed their employees to protest today.

As part of the move, Kornit allowed its employees to take part in the protest and for an hour between 11-12 no meetings were held in the company.

The workers gathered at Kornit's office plaza in Afek Park, in collaboration with other companies, including Sargon.

In a letter to employees, Ronan Samuel, CEO of Kornit Digital, wrote: "As a pluralistic global company founded on values ​​of equality, inclusion, diversity and freedom of expression, Kornit Digital finds it difficult to remain indifferent when these values ​​are put in question.

Principles of democracy, equality, justice and a healthy legal system of checks and balances are fundamental to the existence of a sound social and business environment.

For us, the discourse is not political but an expression of support for the principles of democracy that are so important to the employees, as well as for the company's success in an international environment, in front of customers, partners, and shareholders, who have chosen to place their trust in the company operating from Israel." 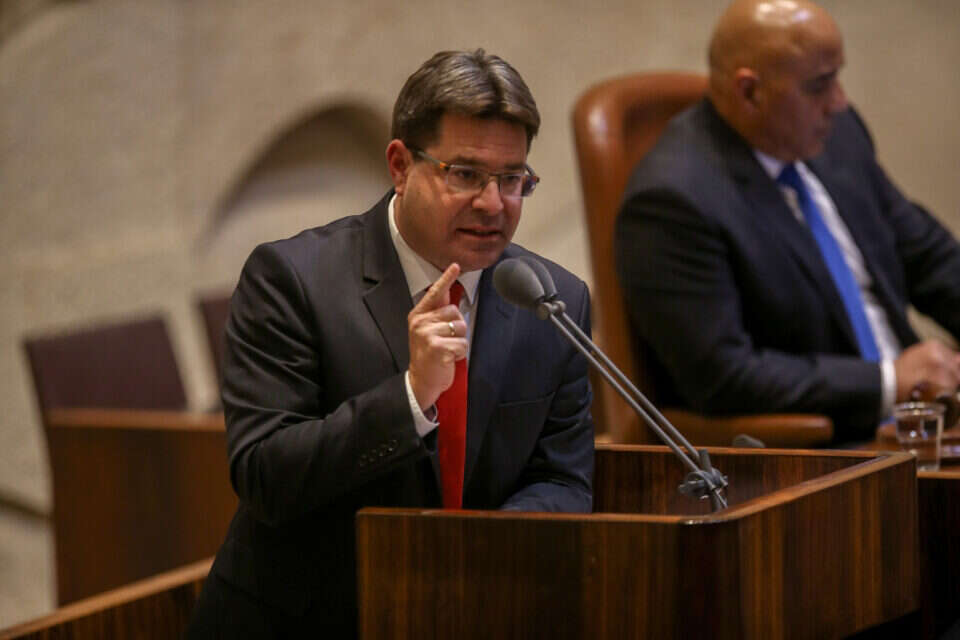 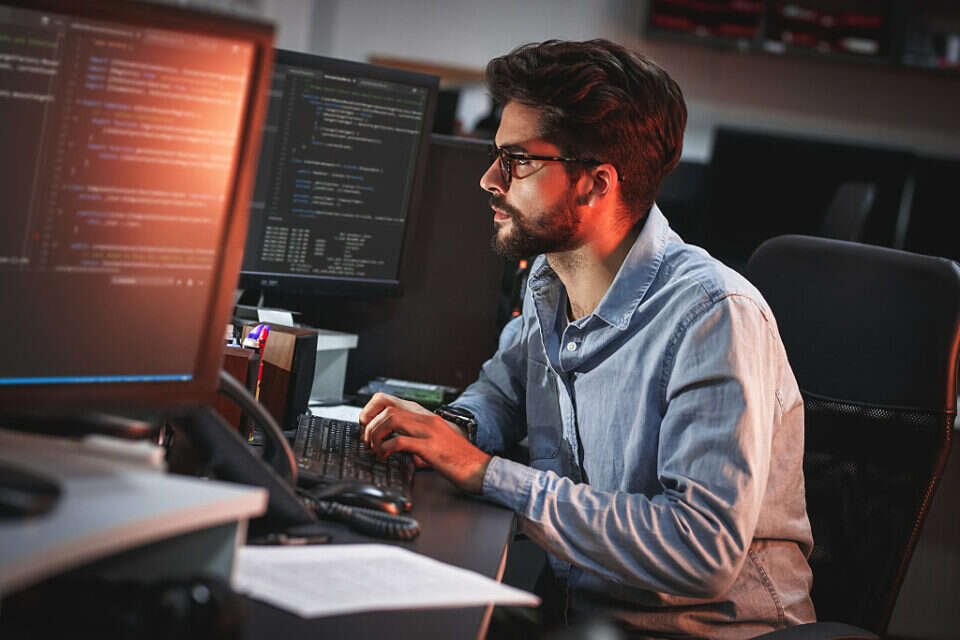 In high-tech, they are preparing to strike in protest of the legal revolution: "It will cause catastrophic damage" - Voila! news 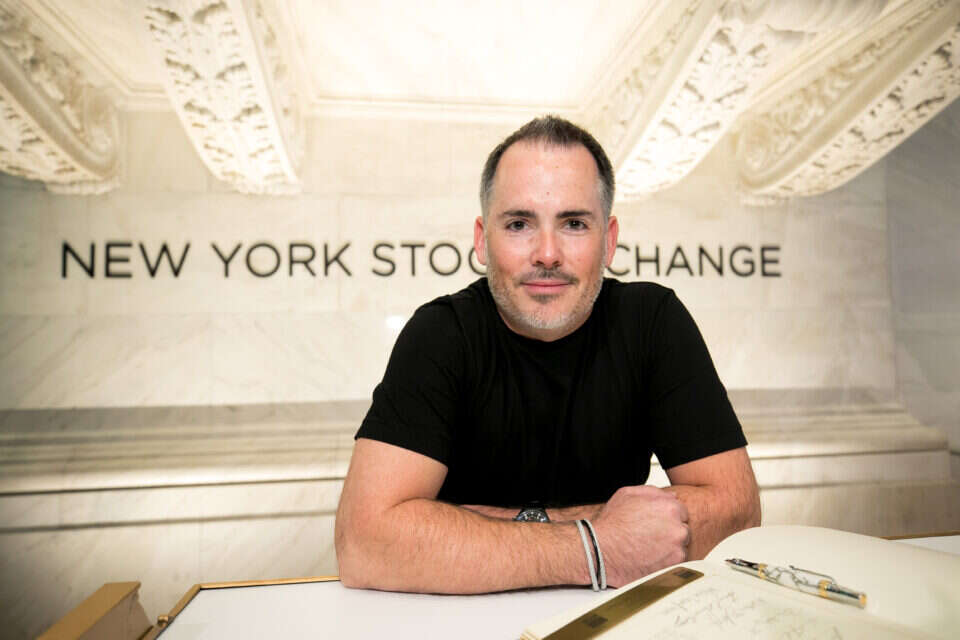 And thanks to the extremists: it seems that this time the social activism of the business sector is here to stay - voila! Barangay 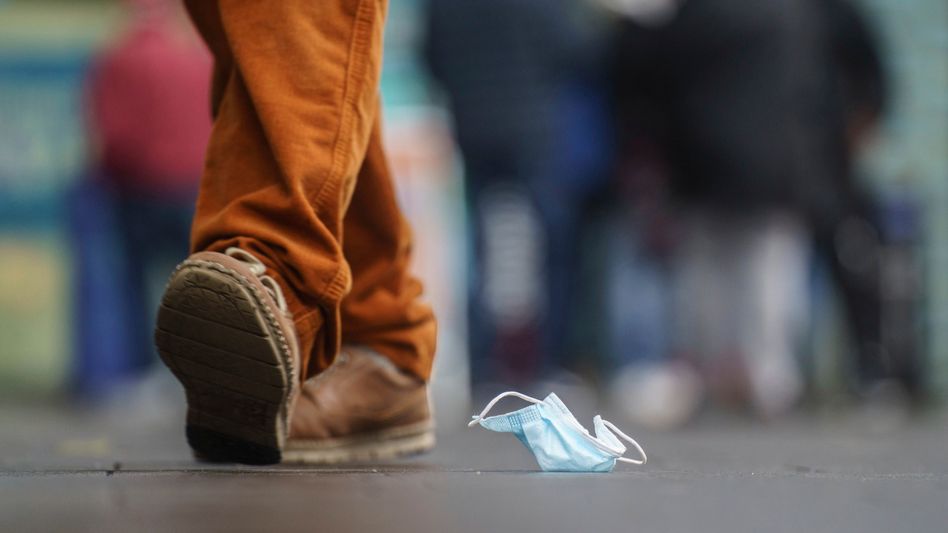