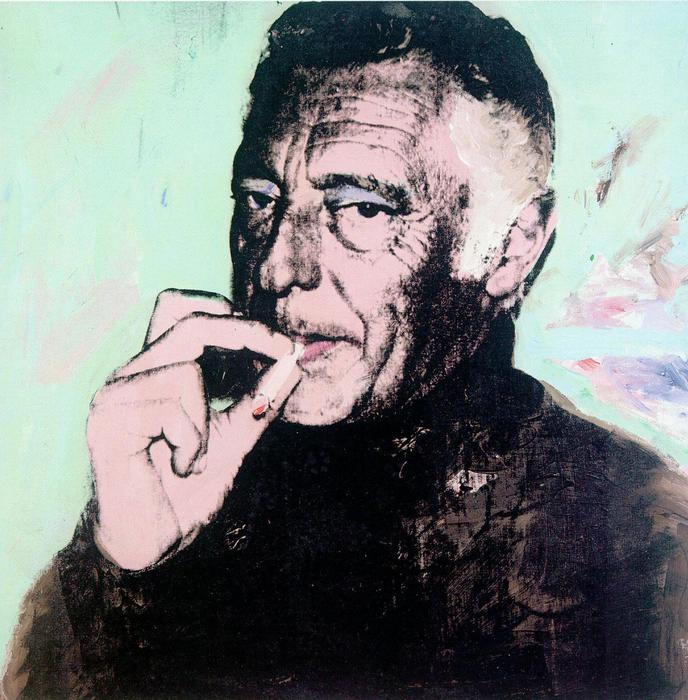 He embodied the image of Italian industry for more than half a century.

But, with his decisive profile, the French r characteristic of the family, and that slight limp following a frightening car accident in 1952, Giovanni Agnelli, who died on January 24, 2003 - for all Gianni or the lawyer '', to distinguish him from his grandfather who founded Fiat - he was the image of the whole country for over fifty years, a sort of model to which all Italian dreams and passions can be traced, not least the sporting one (Juventus and Ferrari) .

And, for over fifty years, from the dashboard of Fiat, he was also the main 'ambassador' of Made in Italy, following a 'foreign policy' that often anticipated the institutional one, such as when '

opened'' to the USSR with the car factory in Togliattigrad, or when in '76 he allowed Libyan capital to enter the Turin group.

Careful observer of national and international politics (not only for economic developments, but also for social aspects), like his grandfather he had been appointed senator for life.

A position that he has always punctually honored from the benches of Palazzo Madama, just as he has never shied away, with measured tones, from political comments.

A discreet habituee of the cult places of international sophistication, he has also embodied half a century of Italian elegance, in the austere halls of Corso Marconi in Turin as well as on the pier in Capri.

But, for his activity in Fiat, which constituted the commitment of a lifetime, Gianni Agnelli is

Gianni Agnelli between elegance and charm: an icon of style

In fact, that of the 'lawyer' was not a simple story of family inheritance, but a real vocational 'career', which had made him conquer a 'charismatic' role beyond the relevant weight of the companies family in the national economic system.

Born in Turin in 1921, fatherless at the age of 15, Gianni Agnelli spent his youth under the shadow of his grandfather's imposing figure.

He attended the Pinerolo cavalry school (as evidence of the Savoyard-Piedmontese roots of the family, and confirmed by himself in 1999, when, on the occasion of the Fiat centenary, he said that Turin should remain the Italian ''industrial capital'') , participates in World War II in Russia and Tunisia and gets a decoration.

He joined Fiat at the end of the war period as vice president, when the company was led with an iron fist by Vittorio Valletta, who proceeded with ''normalisation'' and started production of those popular car models which would impose the Turin house as true protagonist of mass motorization in Italy.

Of these years, in which it appears in the background on the corporate level, we remember in particular private events, such as the marriage in 1953 with Marella Caracciolo, and sporting ones, such as the union with Juventus (of which Agnelli was president from 1948 to 1953).

We will return to talk about private events in recent years, when Gianni Agnelli will suffer two serious deaths: first the disappearance of Giovanni Alberto, Giovannino,

It is in this period, in which the group is rapidly leaving the national dimension to take on a global one, that Agnelli manages to establish himself as a prominent leader: both in difficult moments such as that of the great oil crisis and the 'eclipse' of the automobile as in the dark years of terrorism.

It was precisely in those years that Fiat adopted a significant slogan: 'the will to continue', and which Agnelli applied, accentuating his role in the business world.

From 1974 to 1976 he was called to the presidency of Confindustria to relaunch the organization, give new life to private enterprise and reopen dialogue with the trade unions.

After the Confindustria parenthesis, the lawyer returns to devote all his activity to Fiat,

from which, after some time, those signals will start which will give way to a radical change in the atmosphere, with the recovery of the governance capacity of the factories and the recovery of the social legitimacy of the role of the entrepreneur and of industrial profit.

Fiat's image of efficiency, and Gianni Agnelli's personal image of 'manager' - who never tires of defending family capitalism - go hand in hand, in a continuous crescendo.

Openness to the new and the ability to move in step with the times are the characteristics of the Agnelli-Fiat duo: the Turin-based group is at the forefront of crucial choices, such as new technologies based on electronics, robots, innovation;

in the search for international partnerships (culminating in 2000 with the

strategic alliance with General Motors), in the diversification of fields of activity, while confirming the importance of the car.

Diversification that, just a year ago, reached its climax when, allied with EDF and creating Italenergia, it took over Montedison and entered the energy business as a protagonist.

Gianni's heart, however, has always been for the car.

Thus, although ill, and sometimes absent for medical check-ups in the United States, the lawyer took to the field several times to defend the title and the Fiat top management, reaffirming the goodness and effectiveness of the various restructuring plans of the group.

And the appeals of the workers of the Fiat factories were addressed to him who, while the various managing directors succeeded each other at the Lingotto, recognized him as the main interlocutor, because he - it was underlined - was someone who ''believed in the car ''.

And if the car made him suffer, Ferrari also gave him the ultimate satisfaction.

The lawyer disappeared after the Ferrari of Maranello, with Schumacher,

has dug out Formula One in the last two years.

And with Juventus, the 'old lady' of Italian football who, after four years, has returned to boast the tricolor shield before the lawyer's last farewell. 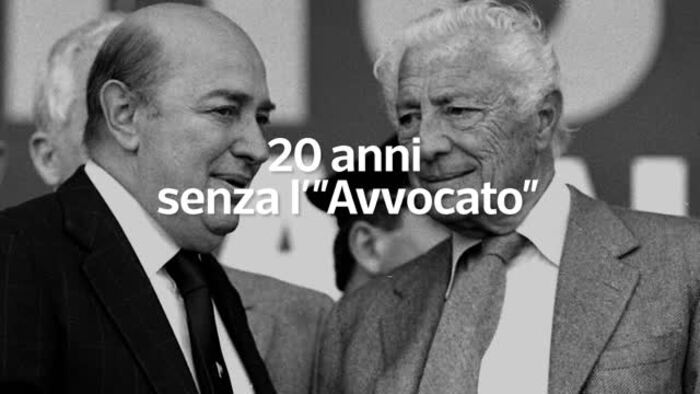 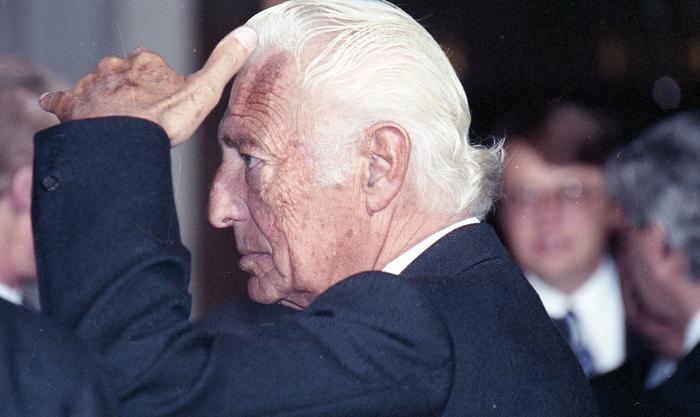 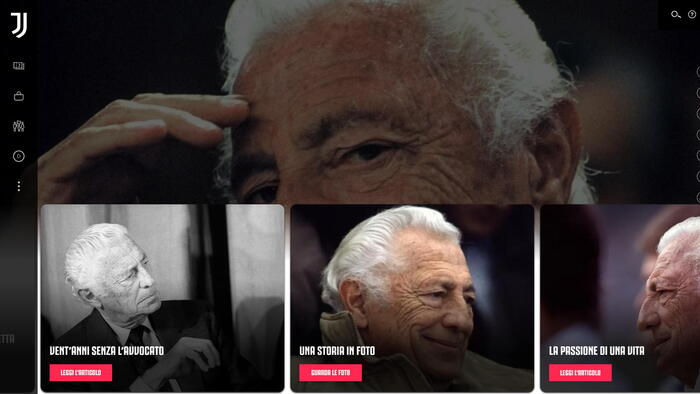 Juventus: 'Gianni Agnelli was a point of reference' 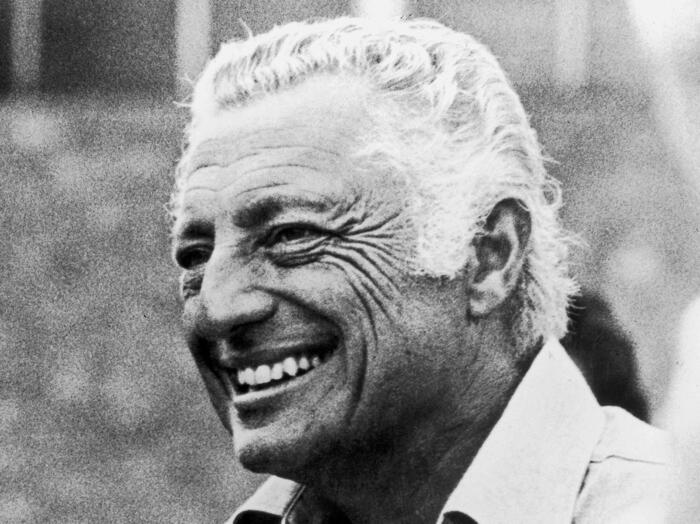 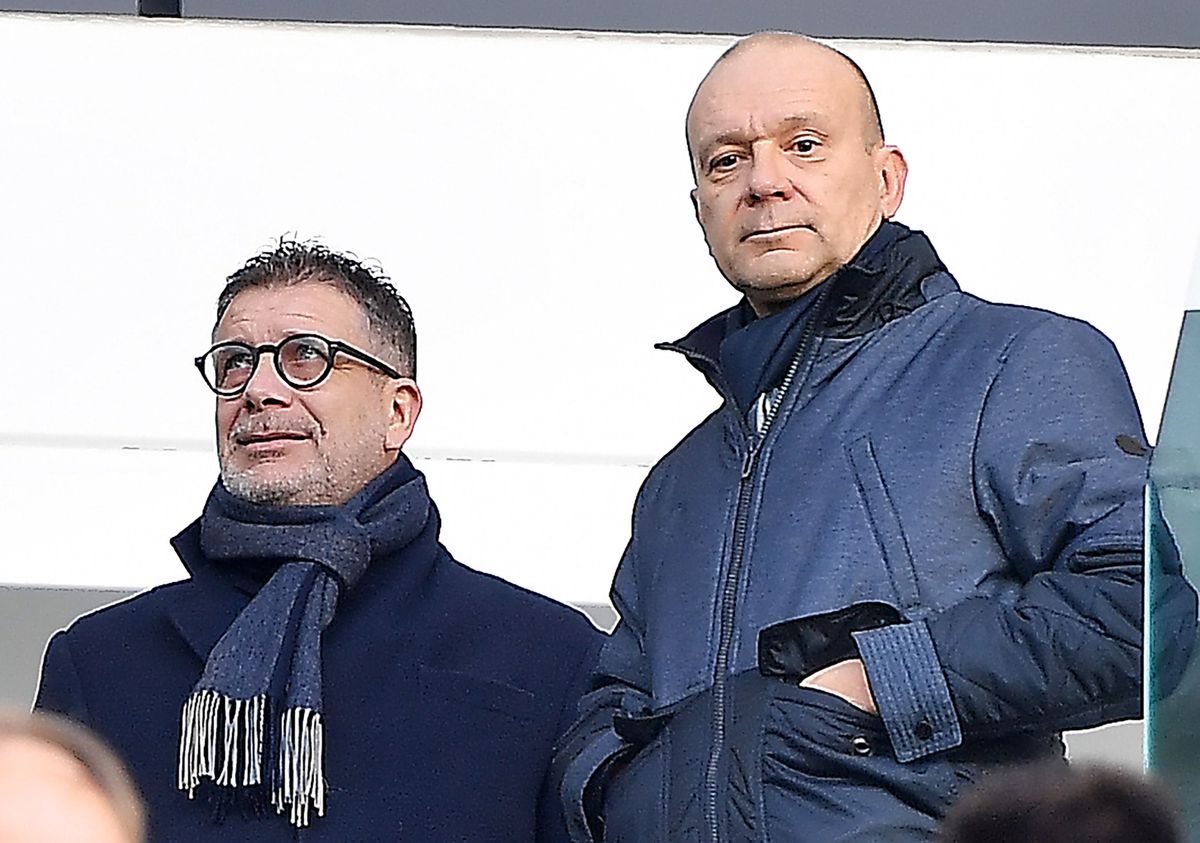 The firefighters of the 'new' Juventus 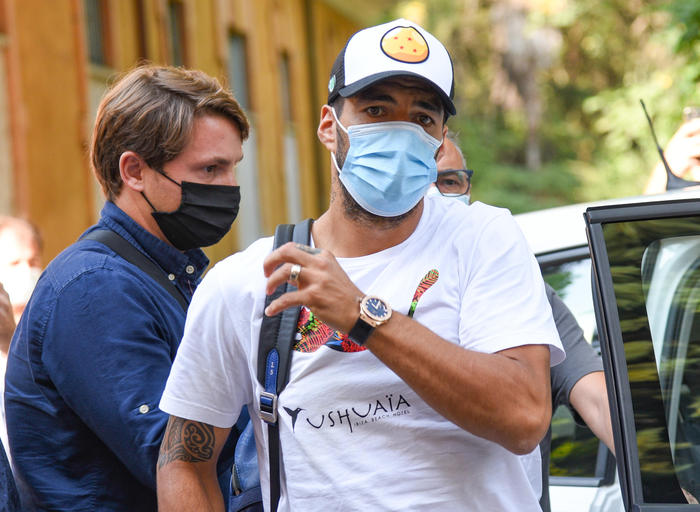 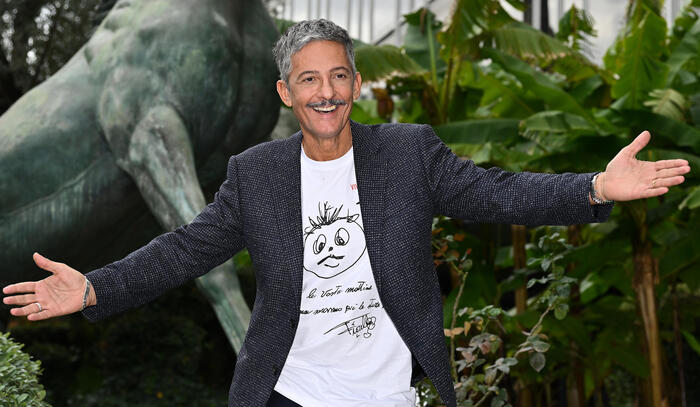 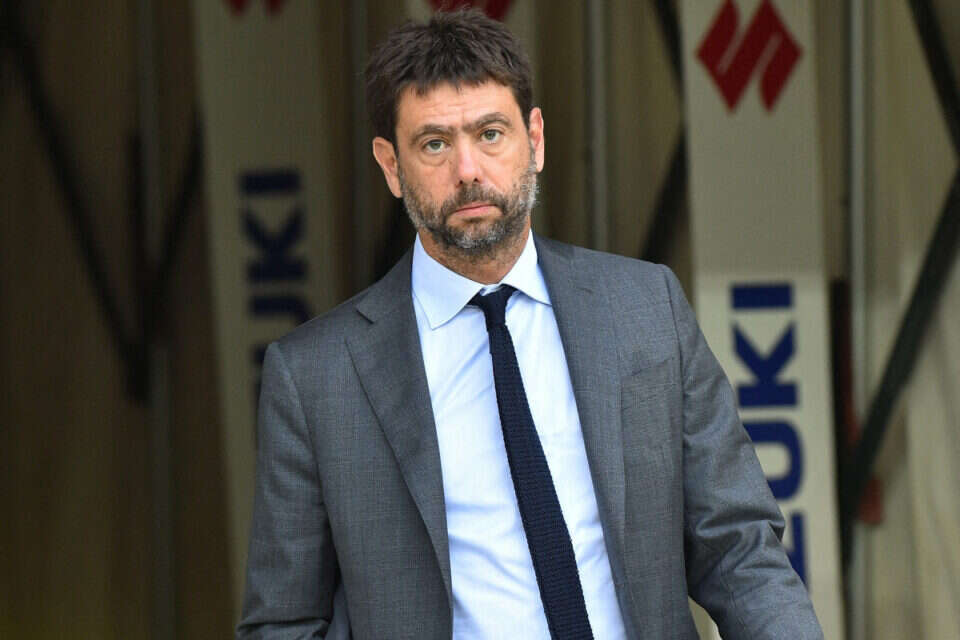 On the way to a liquidation sale: Juventus will say goodbye to its stars with the appeal rejected Israel today 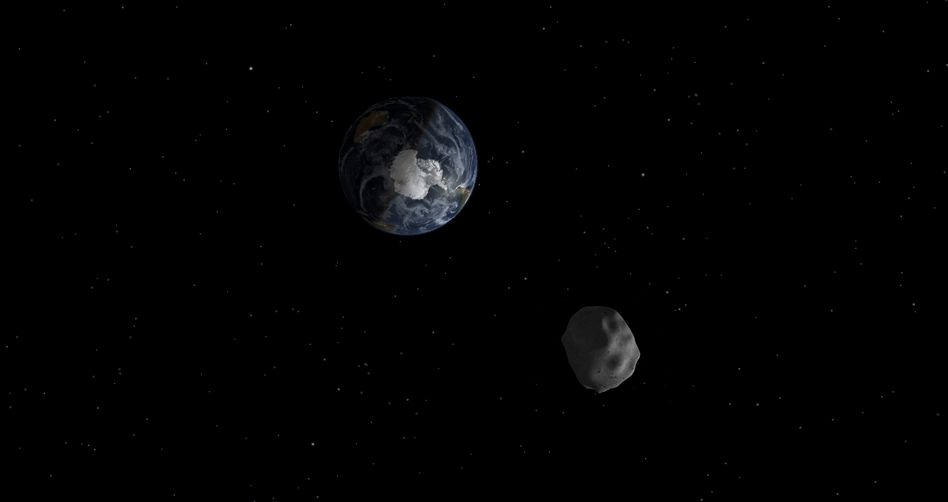