Three years in prison, two of which are suspended and a fine of 20,000 euros, was requested on Tuesday in Marseille against the alleged leader 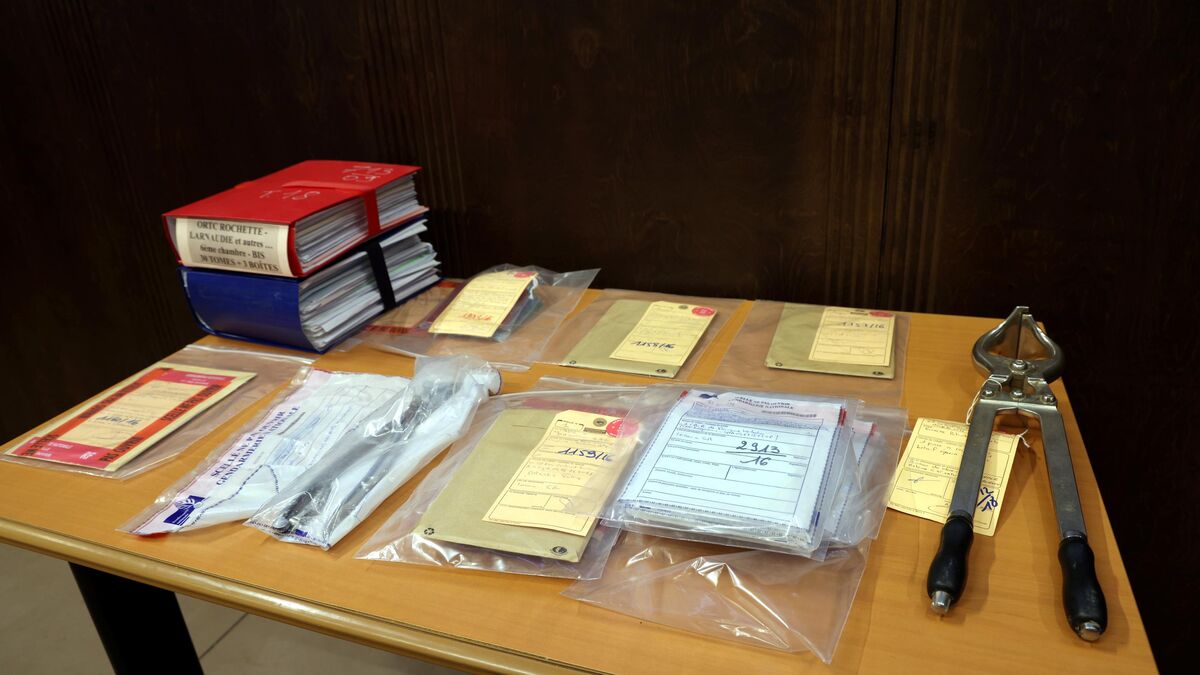 "We are dealing with a system of fraud whose aim was the slaughter of horses prohibited for consumption", summarized in his long indictment the assistant prosecutor of Marseille Jean-Yves Lourgouilloux, who denounced "a well-established system" in addressing the role of defendants, traders, touts or veterinarians, whose crucial involvement in trafficking he underlined.

“The defendants knew the regulations, it is for this reason that they set up a system to circumvent them.

The lure of profit and commerce has prevailed over regulation”.

“Everything revolves around a concept which is that of document fraud.

We will realize the extent of this traffic which involves several hundred horses, many of which could not be traced, ”continued the prosecutor.

“Many documents have been analyzed and appraised, the fraud has been demonstrated.

The deception concerned the butchers and the consumers, it consisted in marketing what could not be marketed”.

Read alsoHorsemeat trafficking trial: how laboratory animals ended up on the plate

The facts judged date back to the period 2011-2013 until the dragnet of the gendarmes who had based themselves on numerous edifying telephone taps to update this traffic, based in Aude and Gard, for which 25 defendants, horse dealers, butchers and veterinarians are prosecuted in particular for deception or forgery in administrative documents.

They faced 5 years in prison.

The main defendant, a horse dealer and butcher from Narbonne, admitted most of the facts like most of the other people prosecuted.

The investigation and the hearings made it possible to establish that the medicinal sheets, the chips, the intra-Community certificates or the passports of the horses intended for slaughter were regularly falsified to allow the introduction into the circuit of human consumption of animals which do not should never have integrated it, in particular for having received anti-inflammatories or antibiotics.

Extreme example, horses used by the Sanofi-Pasteur laboratories to produce serums ended up in the slaughterhouse, particularly in Spain.

"Everyone knew that Sanofi horses were not edible, that's why there were fakes to reintroduce them into the food circuit," hammered the prosecutor.

“Who thinks of consumers?

Before the indictment, the last civil parties had requested significant damages.

"Because he was blindly trusting and felt betrayed by having offered his customers horses unfit for consumption", a horse butcher from Gard asked for 2,000 euros in moral damages.

"All these actions have caused considerable harm to horse butchers," insisted the merchant's lawyer Me Prisca Vitali.

The UFC-Que Choisir claimed 10,000 euros in damages from each of the 24 defendants, while the Consumption Housing and Living Environment association also requested between 10 and 20,000 euros.

“Who thinks of consumers, those people who bought Sanofi horses for example when they thought they had very good meat?

“, continued the lawyer of the association Me Kin Rodriguez.

“We are talking about hundreds of horses offered for sale that should not have been”.

After the last days of hearing devoted to the defence, the deliberation should be made on February 27 or 28 next. 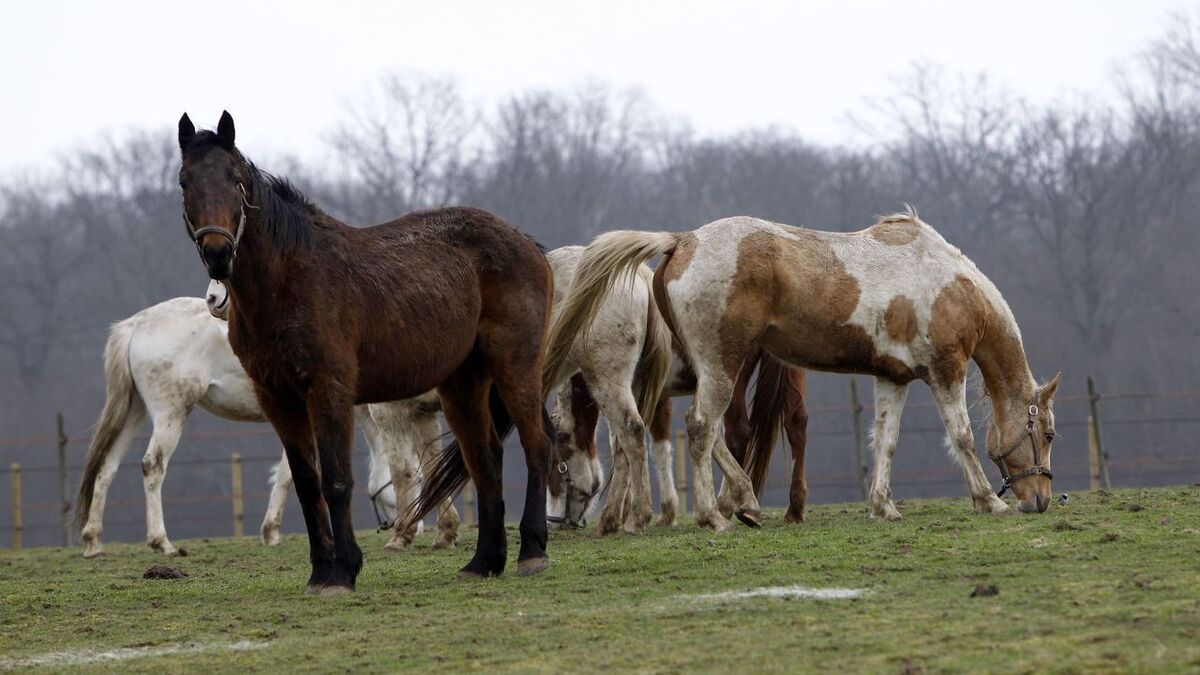 Trafficking in horse meat unfit for consumption: a new trial opens in Marseille 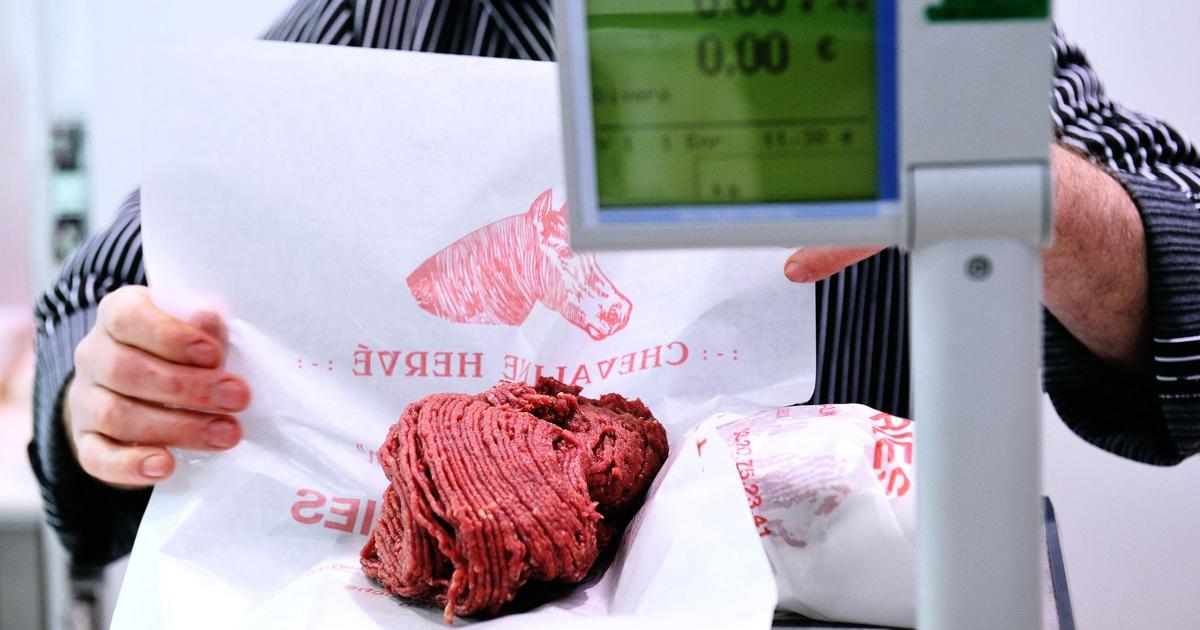 In Marseille, justice looks into a vast scam of horse meat 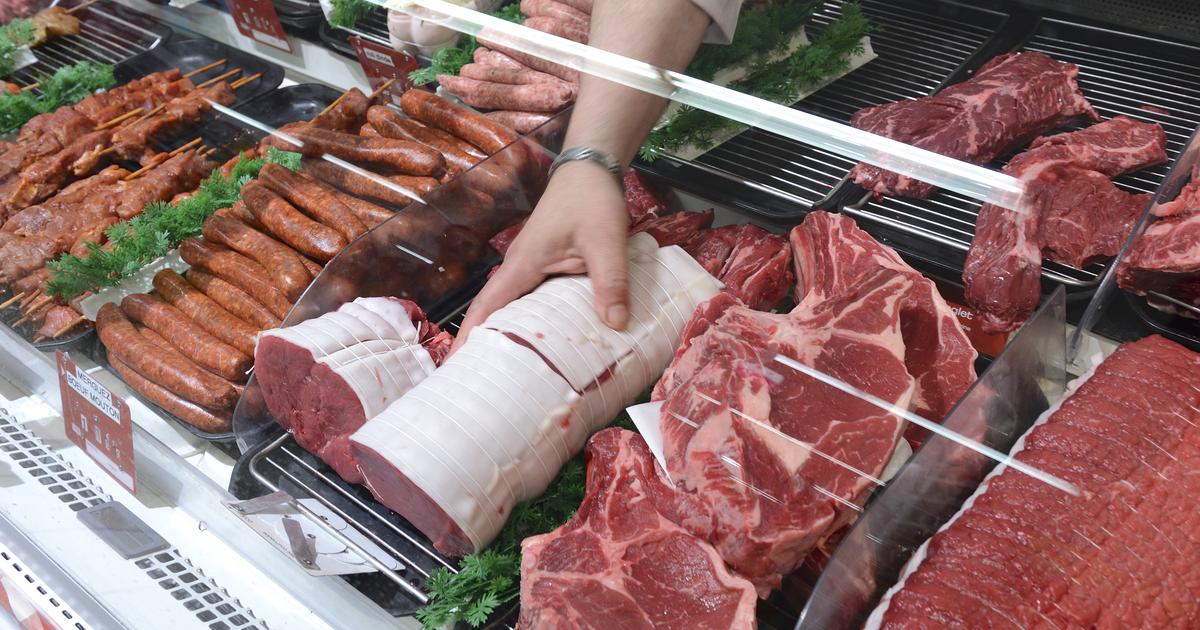 Breeders warn of a "shortage" of French beef 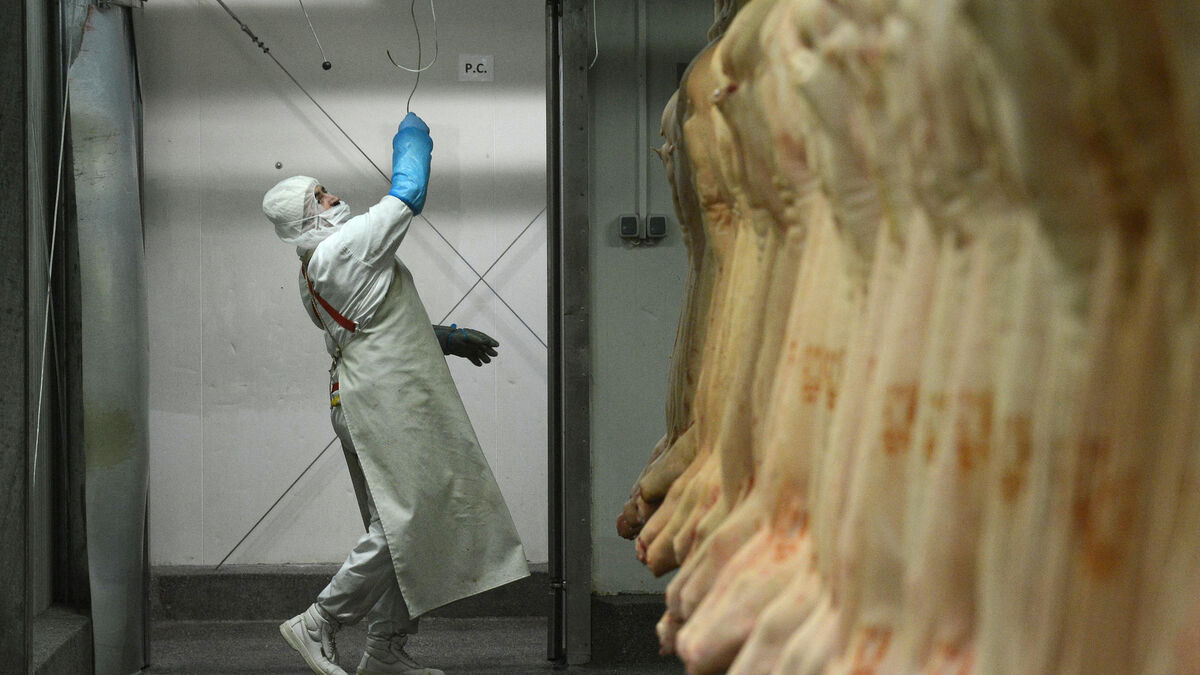 Horse meat trafficking trial: how laboratory animals ended up on the plate 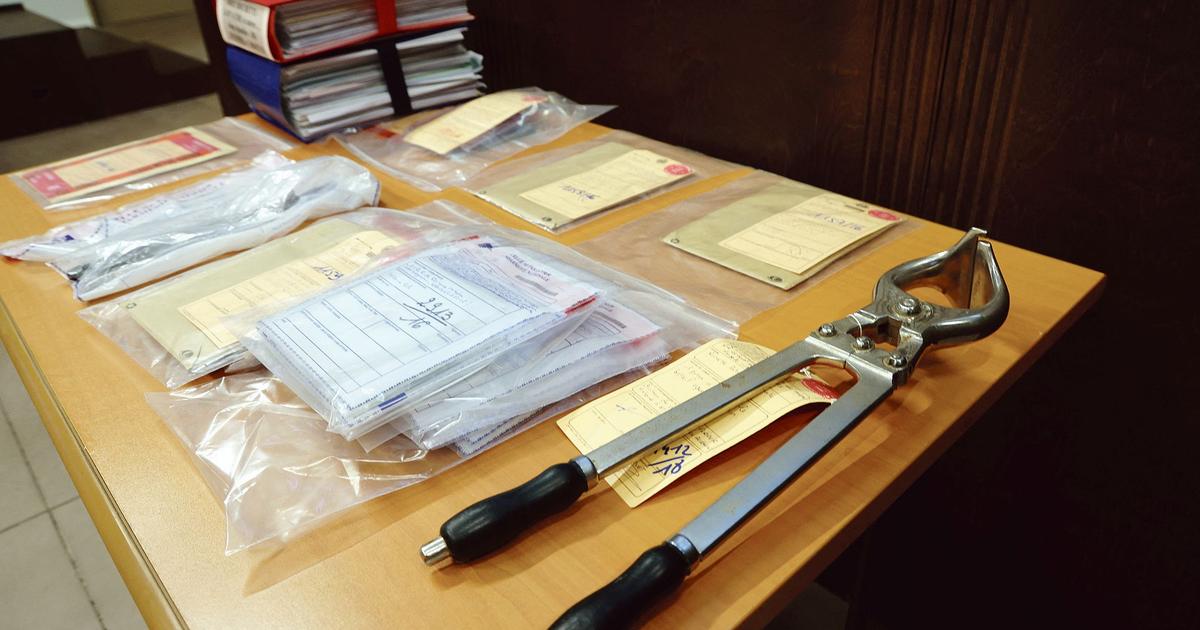 In Marseille, the unthinkable trafficking of horse meat 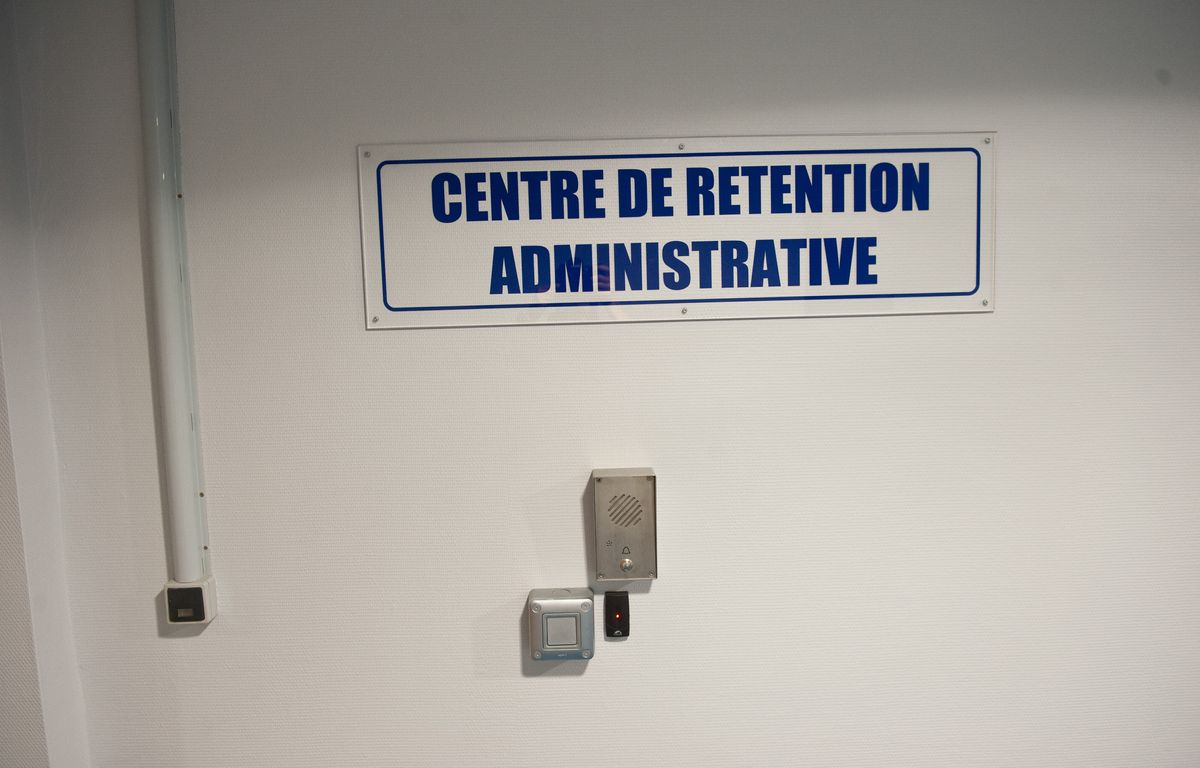 In Marseille, four police officers and two detainees injured in a fight