How much does the car's luggage rack affect fuel consumption?

It is an element that provides space solutions but can unnecessarily increase spending. The cargo space offered by the trunk of a car is often not enough , especially when you have to go on a trip for several days. The solution many find is to use a roof rack to add extra space. But this solution directly affects fuel consumption . The models are designed in such a way that it allows them to advance generating the least possible air resistance. But more often than not, the accessori 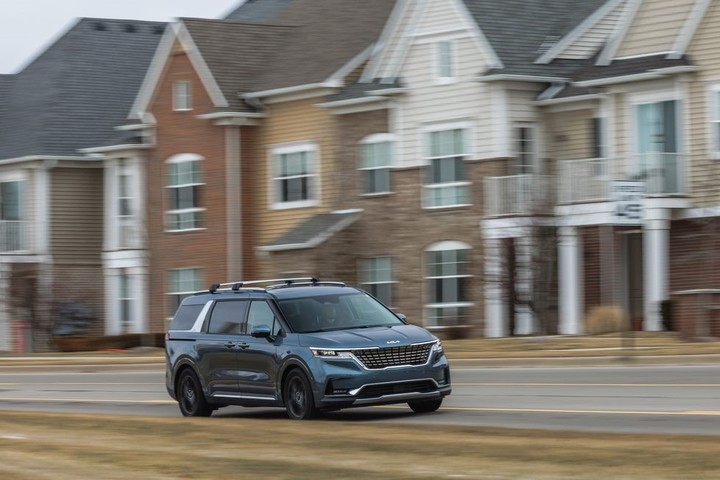 by the trunk of a car is often not enough

, especially when you have to go on a trip for several days.

The solution many find is to use a roof rack to add extra space.

But this solution directly affects

The models are designed in such a way that it allows them to advance generating the least possible air resistance.

But more often than not, the accessories added to the vehicle were not created with the overall design of the car or SUV in mind.

It is from there that these elements end up generating aerodynamic brakes or turbulence that influence fuel consumption.

The Kia Carnival with Roof Racks that they tested in the Car and Driver environment.

Through a test carried out by colleagues at

, in the United States, they were able to see how much fuel consumption increases using only the roof racks of the luggage racks.

Within a long-term test that the specialized media was carrying out with a Kia Carnival, they noticed that initially the fuel consumption was especially high.

The version that was tested was equipped with a

It comes together with an 8-speed automatic transmission that transmits power to the front axle.

The unit was equipped with transversal roof bars necessary to hold luggage racks or other elements to carry objects on the roof, such as bicycles or skis, for example.

It is an official element, offered by the Korean brand in its list of options.

That is, it is an accessory that is certified by the company.

The luggage racks were designed to be efficient, but they still influence consumption.

Even though these items are designed to generate little drag, they still

greatly affect your ability to cut through the air

That increase in resistance rises exponentially as the speeds at which you travel increase.

In other words, the roof racks have a low impact on fuel consumption when driving in urban environments, where top speeds are rather low.

The change in efficiency

was instantly noticed when going out on the road

, according to what they say in the published report.

So they quickly decided to carry out a more precise test to certify that first sensation that the removal of the roof bars produced.

That's why they set out to do a consumption test on the road,

(75 miles per hour), one of the limits applied on American highways.

Without the luggage racks the result was superior.

The result was compelling: without the roof bars,

It even improved the approved consumption declared in that market for this model, which is 9.2 km/l.

This improvement, which may seem minimal, is decisive when taking the autonomy that a full tank of fuel delivers.

, rounding out a range of 530 miles versus the 450 you got with the roof bars fitted.

That is why it is always better to use these elements every time they are used and remove them when they are not necessary.

The account of the cost of fuel in the medium and long term will make a difference.

Analysis of the new Chevrolet Equinox: a complete SUV that debuts sporty style

Unusual: they present a project to prohibit the sale of electric cars 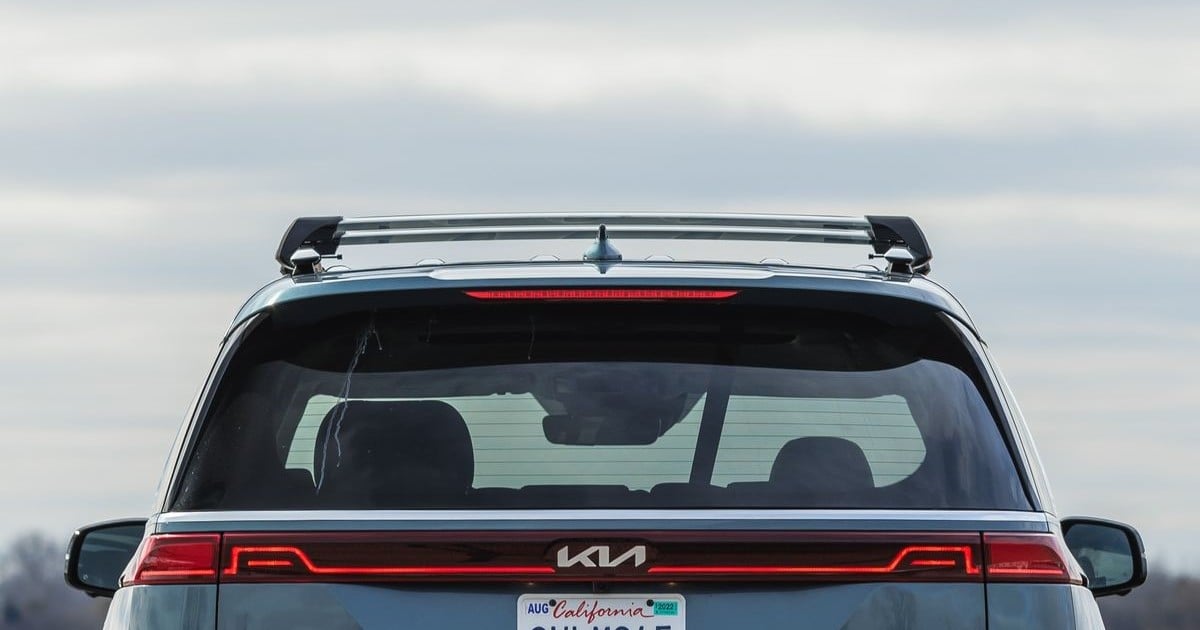 How much does the car's luggage rack affect fuel consumption? 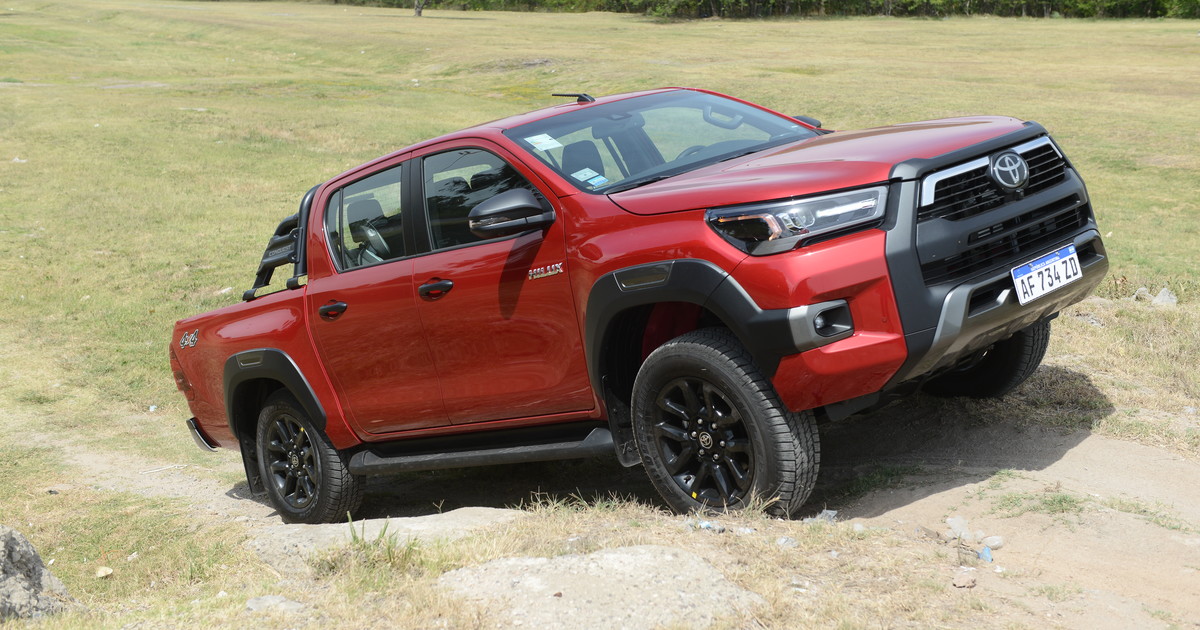 Analysis of the Toyota Hilux Conquest: a pickup to reach higher

Is serial bending in the roof worth NIS 33 thousand in damage? - Walla! vehicle 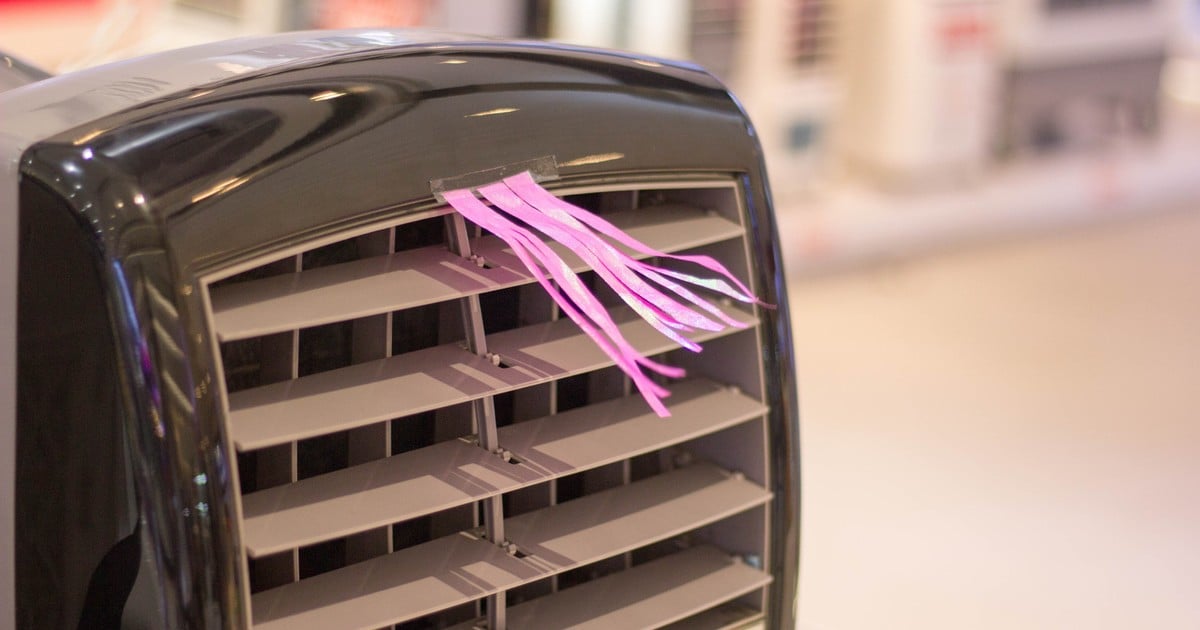 Goodbye air conditioning: this low cost option cools your house for a tenth of the energy 12,000-euro camera stolen: thieves with a brazen trick in the ICE of the Deutsche Bahn

Mazda presents the MX-30 with the rotary engine - voila! vehicle

Condensation on the inside of the window: fight the causes, otherwise there is a risk of mold

Condensation on the window? Four tips on how to avoid wet windows in the morning