Power banks are ideal for charging your cell phone or laptop away from home. Here, a guide with the most popular ones. 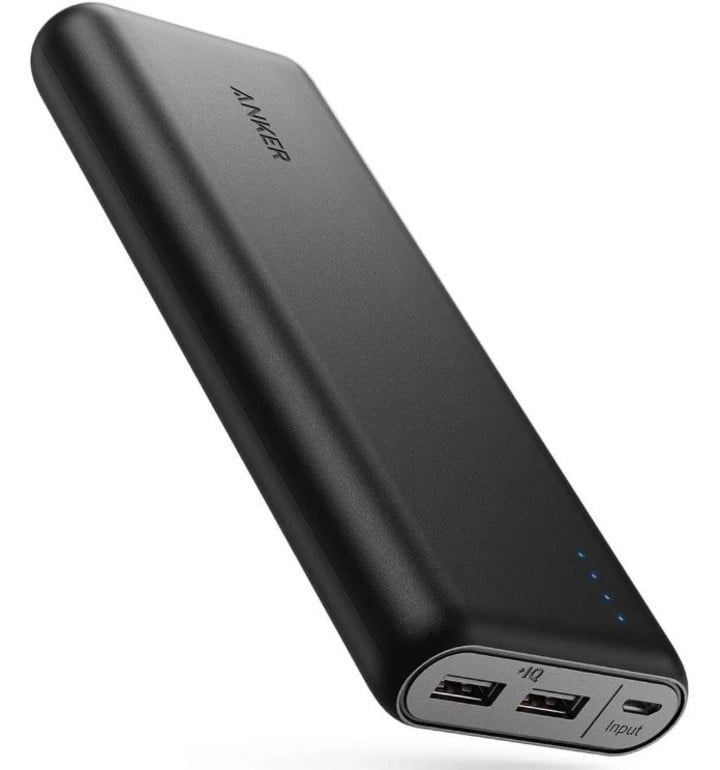 As more powerful cell phones with better screen resolution arrive on the market, portable batteries or

banks ensure many more hours of autonomy when you are away from home and, at the same time, eliminate the dependence on carrying a charger.

Although there are more and more mobile devices with batteries ranging from 4,000 to 5,000 milliamps per hour (mAh), the value that indicates their capacity, multitasking users or those who are used to creating content on the networks often run out of energy. before finishing the day.

Basically, its main function is to supply energy to another device once charged.

But with so many different features, prices, and brands, it can be confusing when choosing for an

What you need to know to choose the right portable battery

The differences between each product, including battery capacity, power ports and physical size, are usually the main items to consider when choosing.

The theoretical mAh provided by the manufacturer does not correspond to reality due to the contribution of factors such as the efficiency of the device itself or the operating temperature.

In addition, as also happens with cell phones, portable batteries have a finite life cycle.

In other words, it will gradually lose capacity.

Regardless of the phone connector, the Power Bank is charged via the USB port at one end.

It is important to know that this cable is not included in many models.

In addition, this class of batteries is usually powered through a micro-USB or

This cable is included when you buy them, but not your charger.

Another option in this segment allows you to charge your cell phone wirelessly, simply by placing the phone on its surface, if it has this feature.

It is not only important to look for a model that has the right ports, but also to know the number of ports in case of charging several devices simultaneously, and its specifications:

We must also keep in mind the models that allow charging several devices at the same time, since they have multiple cables for all types of connectors: from micro USB to Lightning.

Although the electrical charge is not distributed evenly, with a tendency to have a fast port and a slow one, these types of

an intelligent system that distributes it.

The charging speed is another important piece of information, but not only when it comes to charging a phone, but also for the battery itself.

If you choose a portable battery with fast charging, you will have to use a

charger that allows it.

In terms of charging speed, connectivity and price, Anker PowerCore 20100 brings out its main virtues.

With a large battery capacity of 20,100 mAh, the phones can receive more than two

full charges during the day.

Slim and sharp in design, the Anker PowerCore 20100 battery can charge two devices simultaneously through its pair of 2.4-amp USB ports, and if those devices use PowerIQ or VoltageBoost fast charging, it will do so faster.

portable battery is available in Mercado Libre starting at 16,000 pesos.

The portable battery of the Chinese brand for your Xiaomi Mi or Redmi cell phones is made of aluminum alloy and with great resistance to sudden changes in temperature, short circuits, hardware overheating and other problems that you may have when using it.

In its design, there are four LEDs located under a button that indicates the energy parameters and the current maximum capacity.

This indicator allows you to see the amount of energy available to the portable battery.

Depending on the charger used, the charging time for the 10000 mAh battery will be approximately: 6 hours with a 5V/2A charger and 10 hours with a 5V/1A charger, all from the micro USB port.

A fact to keep in mind: Xiaomi guarantees that its 10,000 mAh external battery provides the devices to be recharged with a minimum capacity of 6,250 mAh at 5.1V.

and is available on the official site of the Chinese brand in the country.

The brand of portable radios with more than 60 years of history, Spica, sells its SW-400 portable charger with a percentage indicator that allows you to view the amount of energy.

This power bank has the ability to charge almost any device (smartphone, tablet, smartBand) through its four USB, USB-C, micro USB and Lightning (iPhone) connectors.

With a capacity of 20,000 mAh, Spica ensures that up to six mobile devices, tablets, cameras, and smartwatches can be charged simultaneously.

The Spica SW-400 model can be purchased at

The mini UPS was primarily designed as power backup for modems or routers, while providing protection for all connected loads.

It can also be used as a portable battery to power mobile devices, whether cell phones or tablets.

The 14w DC-140 model has practical LED lights that indicate the UPS level and when it is time to recharge the battery and three simultaneous 5/9/12VDC outputs.

As for safety, the Forza Portable Battery has overcharge, overvoltage, discharge, and short circuit protection.

Waterproof speakers: the best models to take on vacation or listen to music by the pool

Virtual RAM and more tricks: how to make the cell phone work faster without spending money 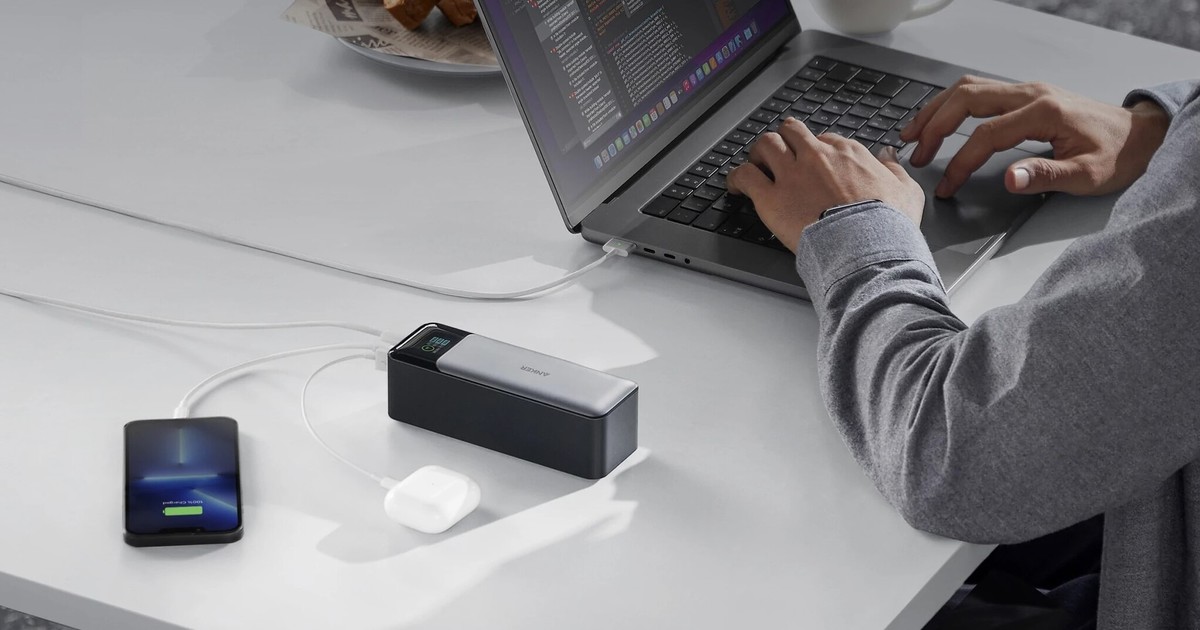 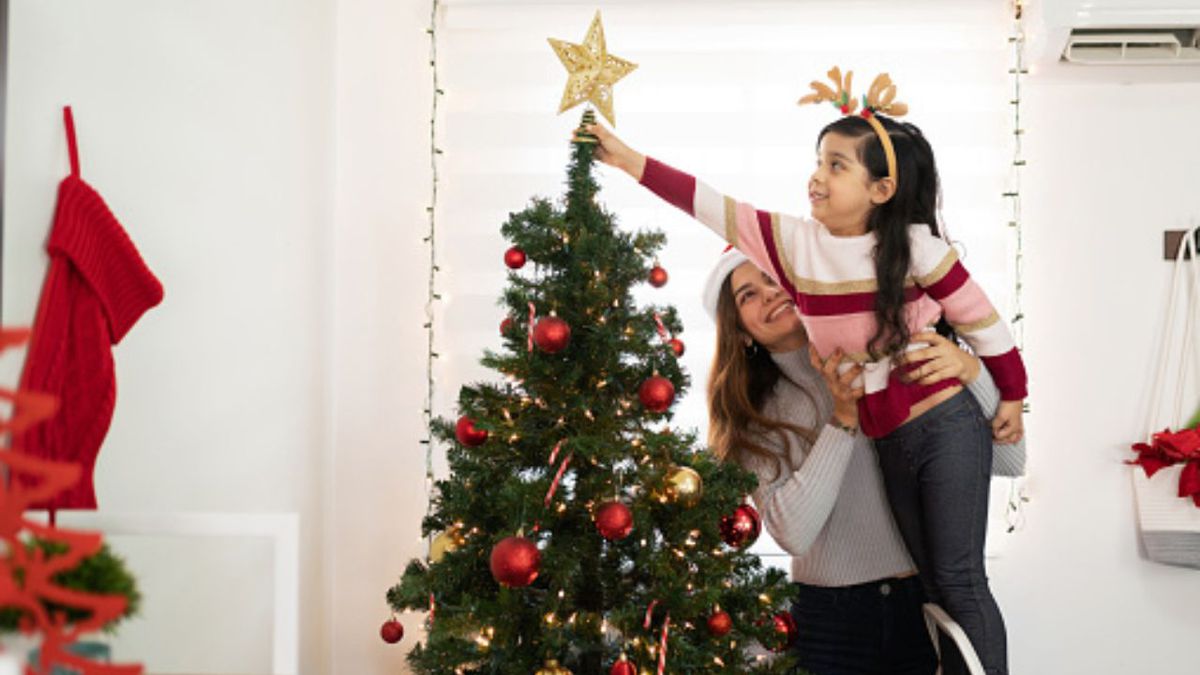 Our selection of the most beautiful Christmas stars 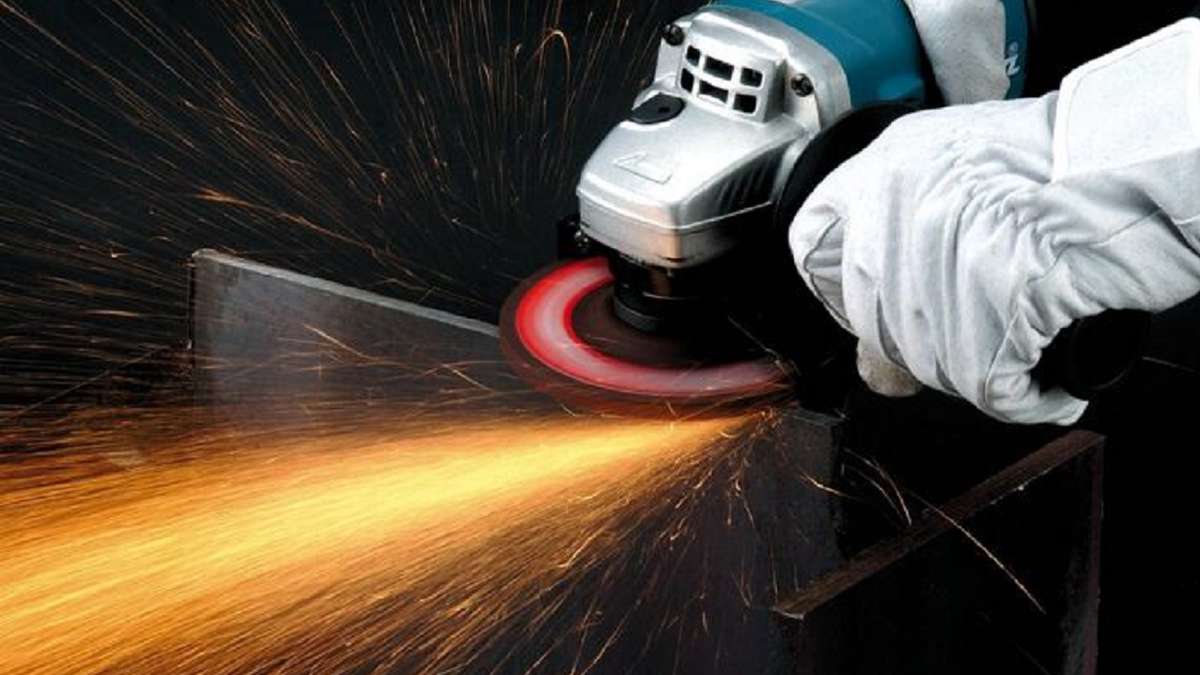 Makita Tools: The Current Deals On Amazon - Save Up To 43% 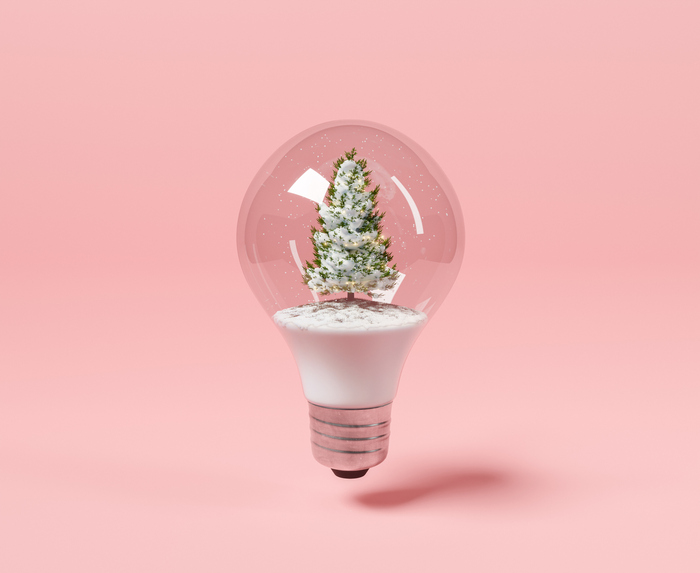 Christmas 2022: tips for a tech gift to put under the tree - Lifestyle

A smart bottle and a printer for cutting fabrics: the students' gadgets never cease to amaze | Israel today 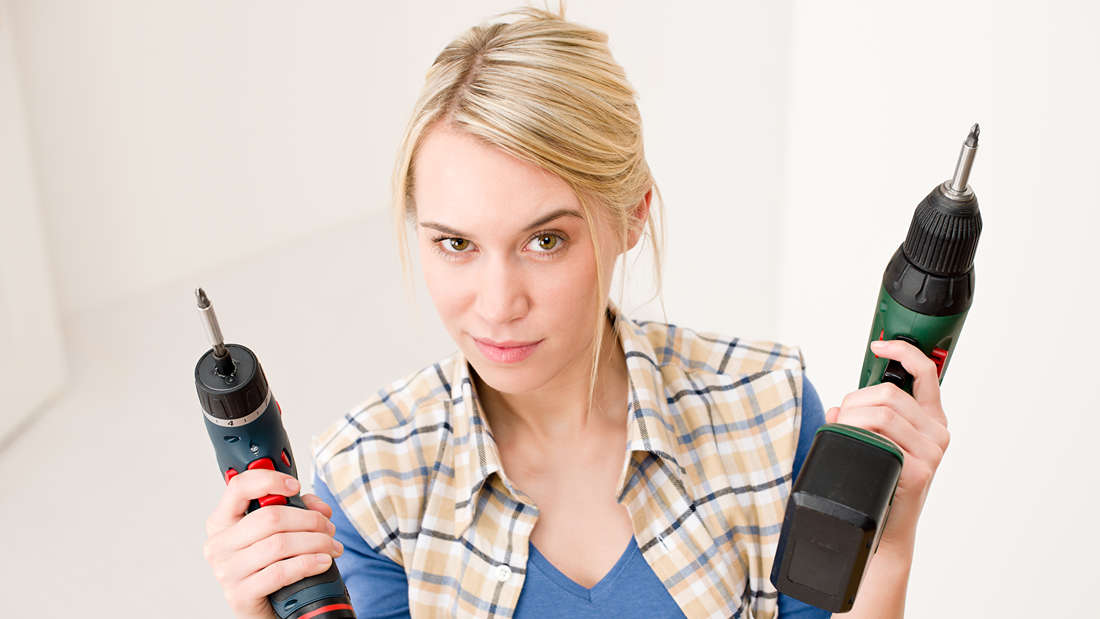 Discount campaign at Makita: Cordless tools are now up to 43% cheaper