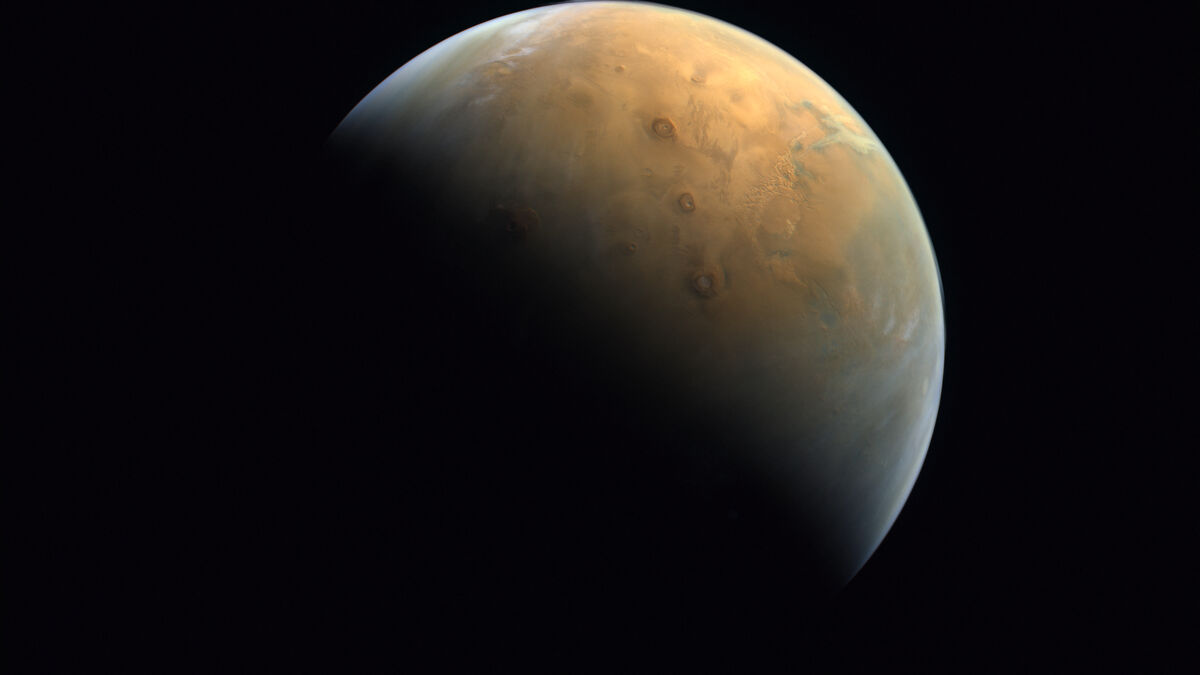 NASA announced on Tuesday a partnership with the Pentagon to develop a rocket powered by nuclear energy and intended to send humans to the red planet.

Space agency boss Bill Nelson said he is partnering with the US military's research agency, Darpa, to "develop and test advanced nuclear thermal propulsion technology as early as 2027".

"With the help of this technology, astronauts could travel to and from deep space faster than ever before," a capability needed to conduct manned missions to Mars, he said, quoted in a statement.

According to NASA, a nuclear-powered thermal rocket could be three to four times more efficient than conventionally fueled rockets and reduce travel time, an essential part of getting to the Red Planet.

This heat is transferred to a liquid fuel, transformed into gas and - as in a conventional rocket - this is expelled through a nozzle to provide thrust.

Darpa, the scientific arm of the American army, is at the origin of many innovations of the 20th century, including the Internet.

“Darpa and NASA have a long history of successful collaboration,” said the director of the military research agency Stefanie Tompkins, citing as an example the Saturn V rocket, which sent the Apollo missions to the Moon.

The development of this new type of launcher "will be crucial to more quickly and efficiently transport material to the Moon and, subsequently, people to Mars", she added.

NASA conducted tests of a nuclear rocket more than fifty years ago, but the project was halted due to budget cuts and Cold War tensions. 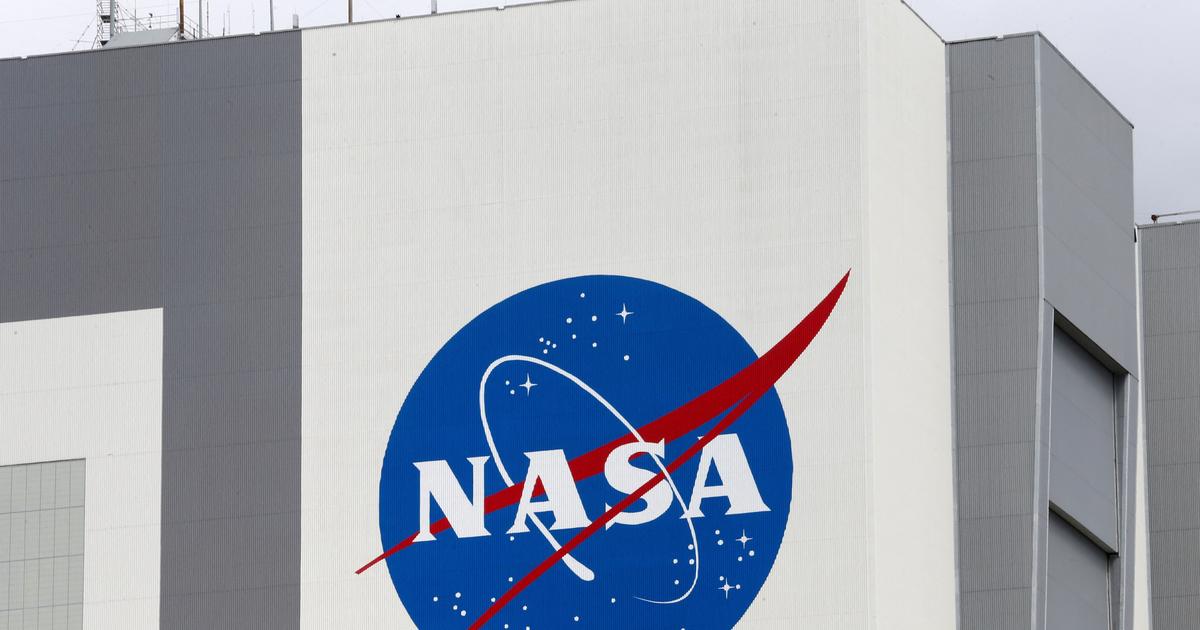 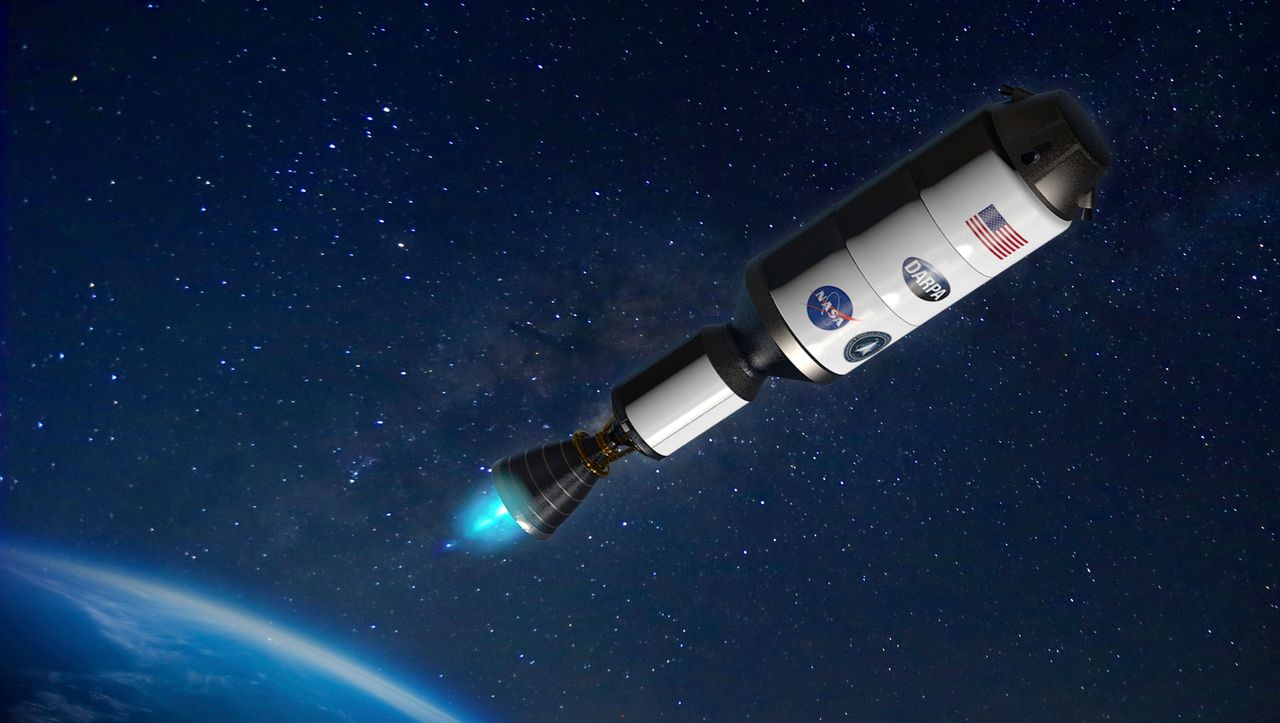 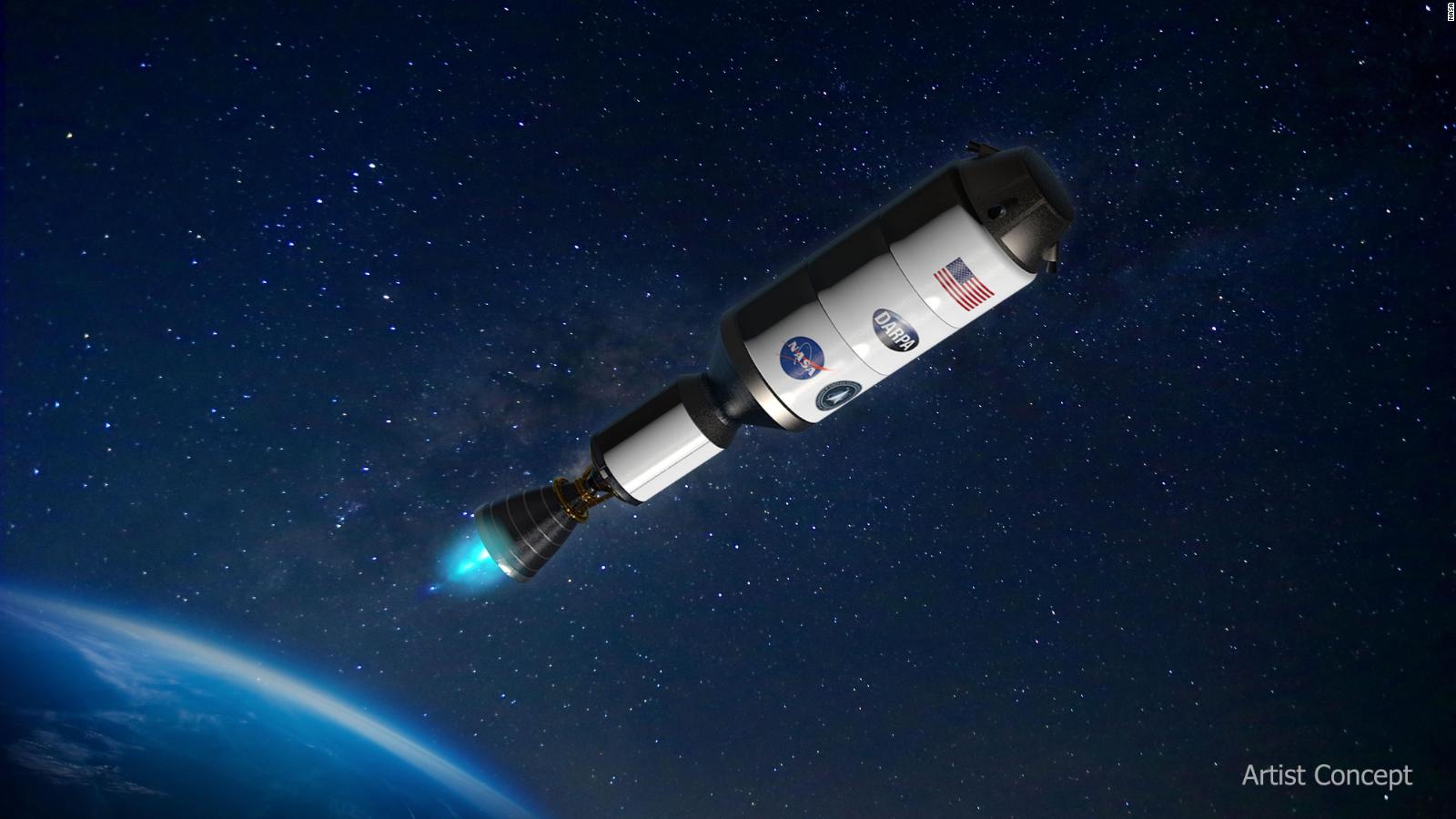 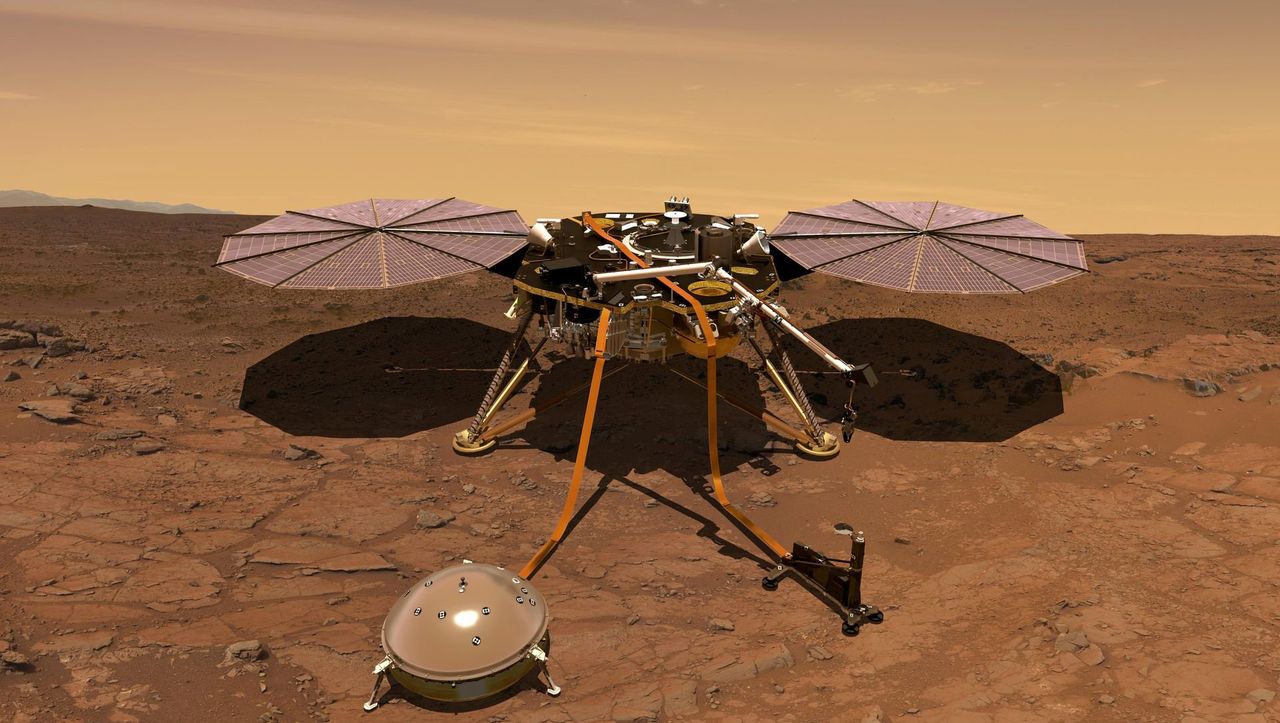 No electricity: NASA ends use of Mars lander "Insight"