Lombardy, up to 14 mask mandatory

The new order of the Lombardy Region will be released shortly, which extends the obligation to wear the mask outdoors until July 14th. (HANDLE) 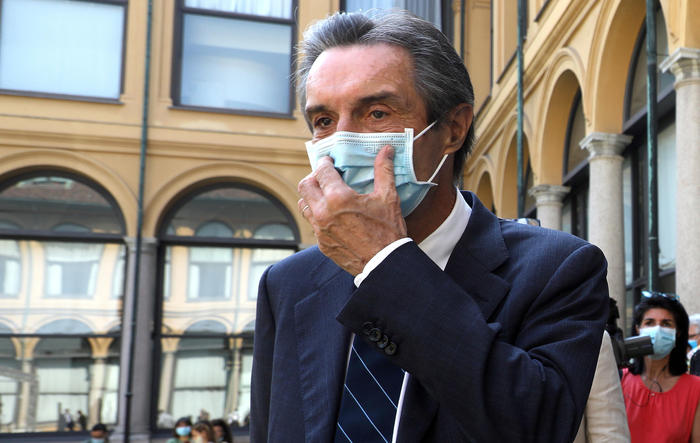 (ANSA) - MILAN, JUNE 29 - The new ordinance of the Lombardy Region will be released shortly, extending until July 14 the obligation to wear the mask outdoors. "Despite the annoyance of the mask, especially in the heat of July, I am of the idea that it is necessary to continue with its maintenance until July 14" anticipated the president of the Lombardy RegionAttilio Fontana on Facebook. "It's hot, very hot, but the opinion of virologists is still to maintain the anti-contagion precautions, first of all, the use of the mask" wrote Fontana.

Lombardy, up to 14 mask mandatory 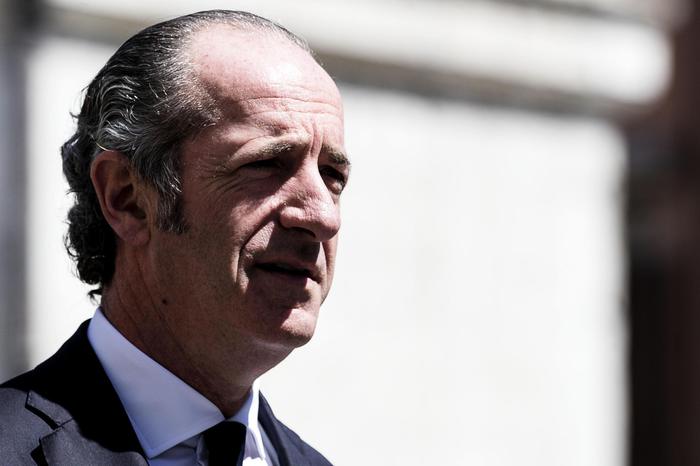 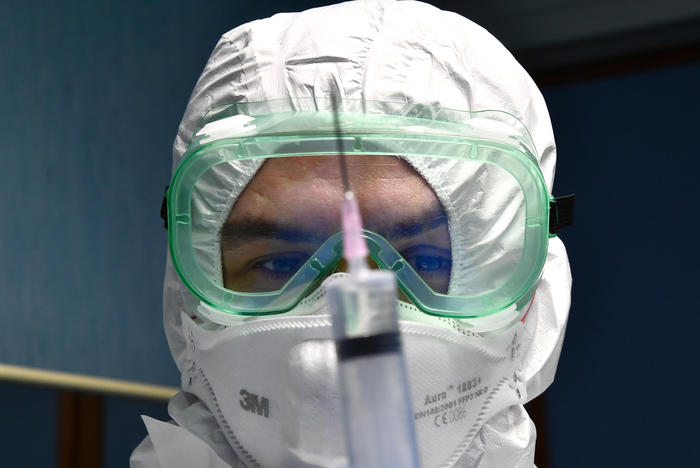 Covid: only 6 victims, it's the new low 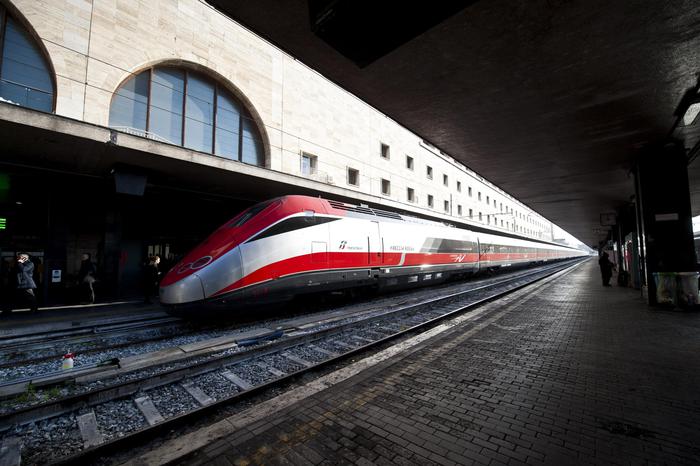 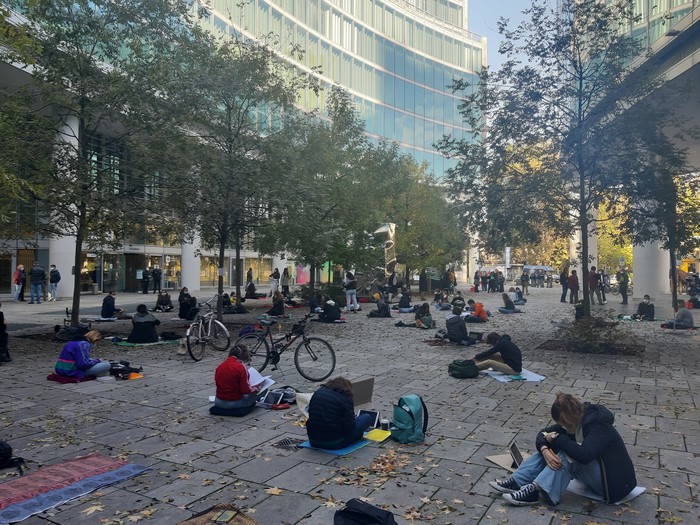 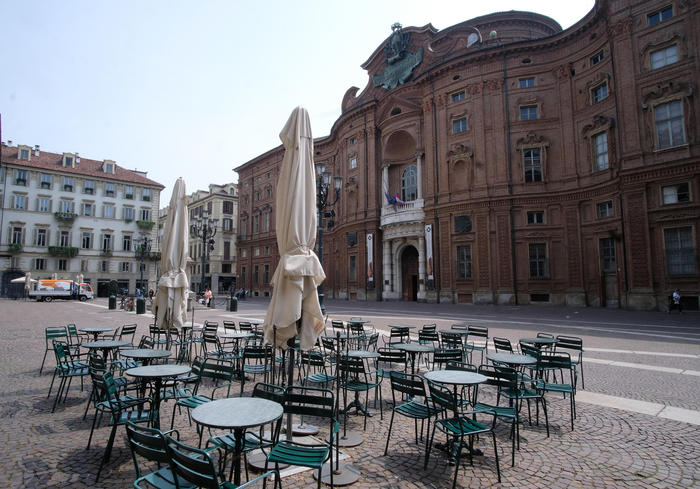 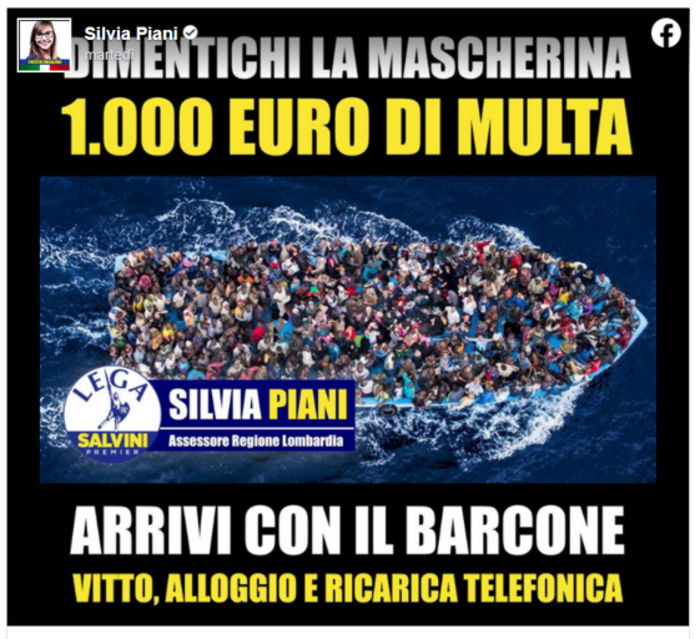 Controversy for a post by the Northern League commissioner, migrants and sanctions masks in comparison 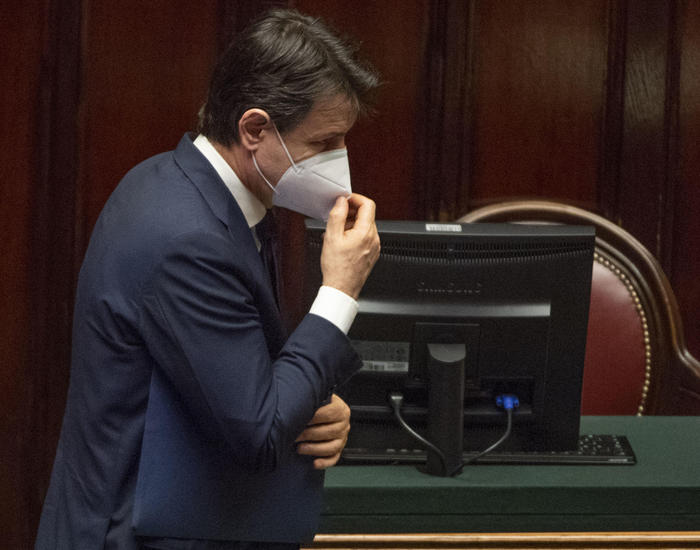 Conte in Milan in the prefecture 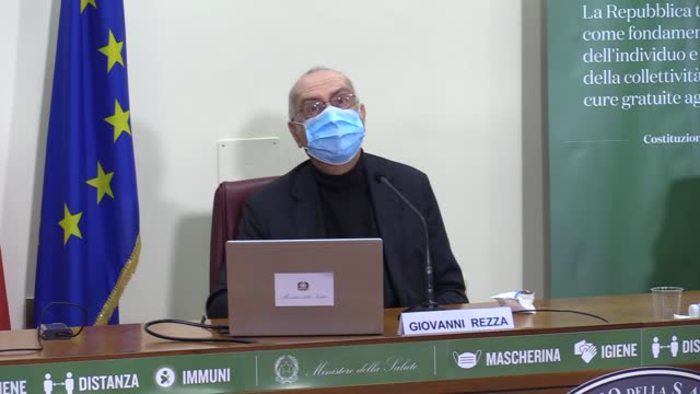 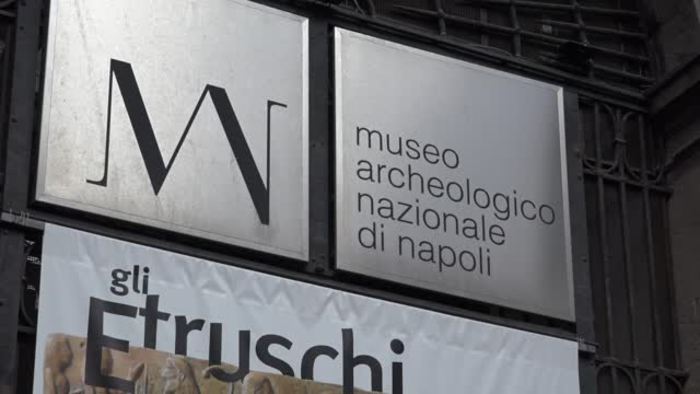 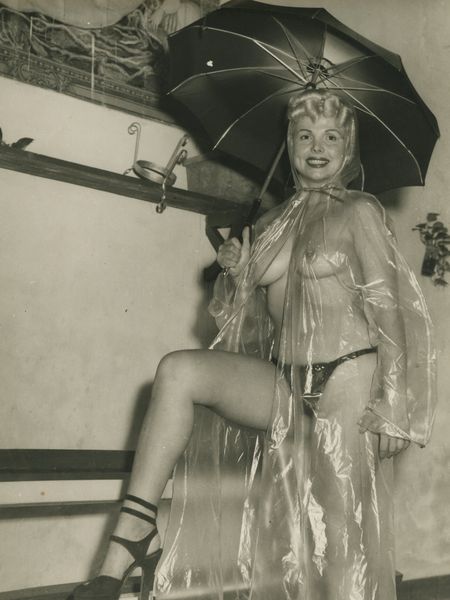 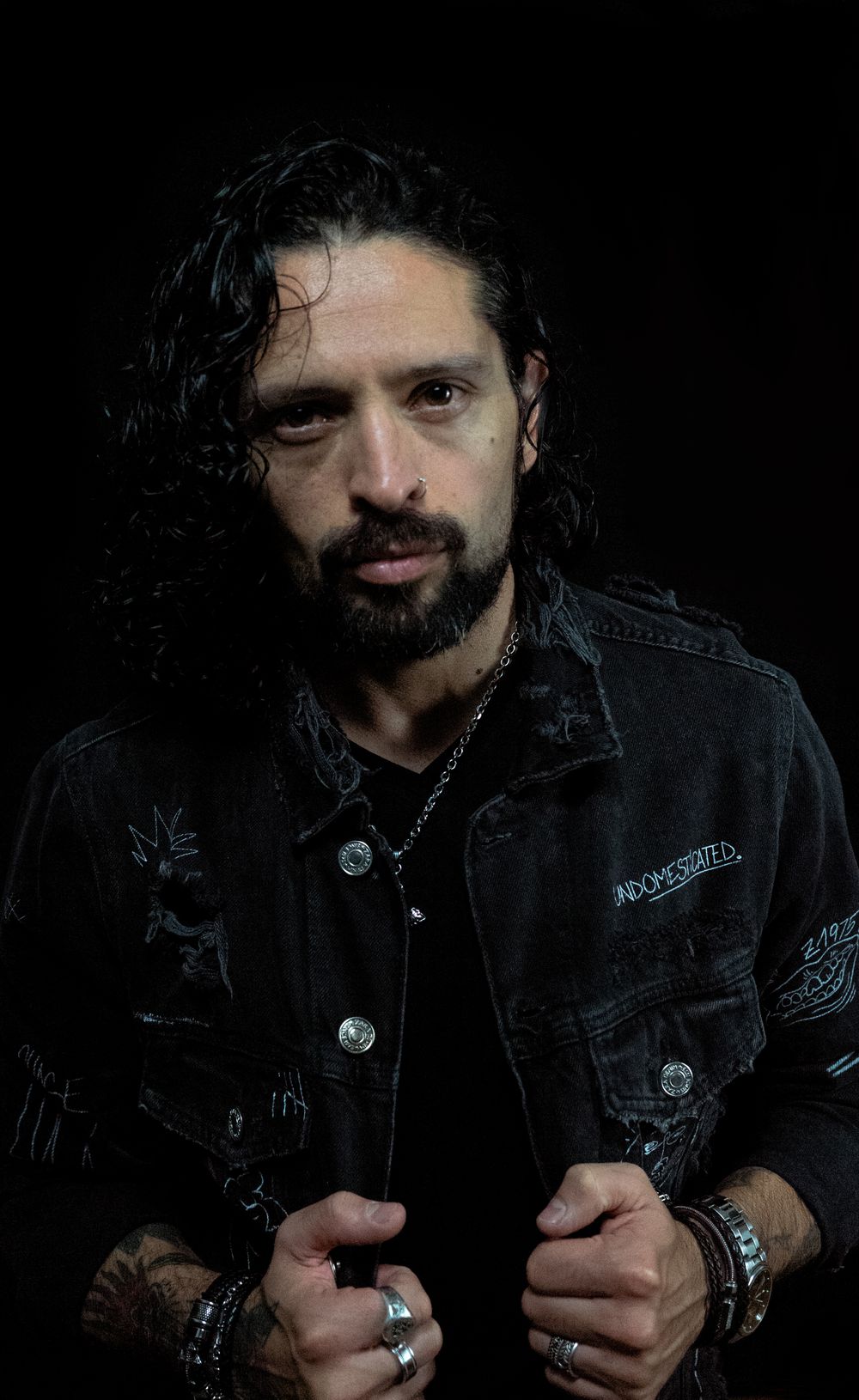 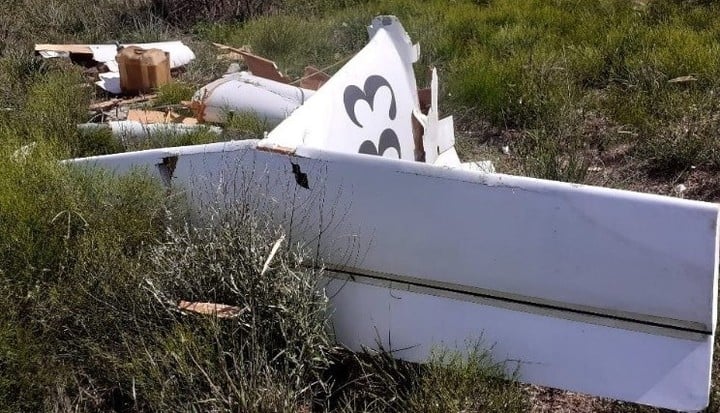 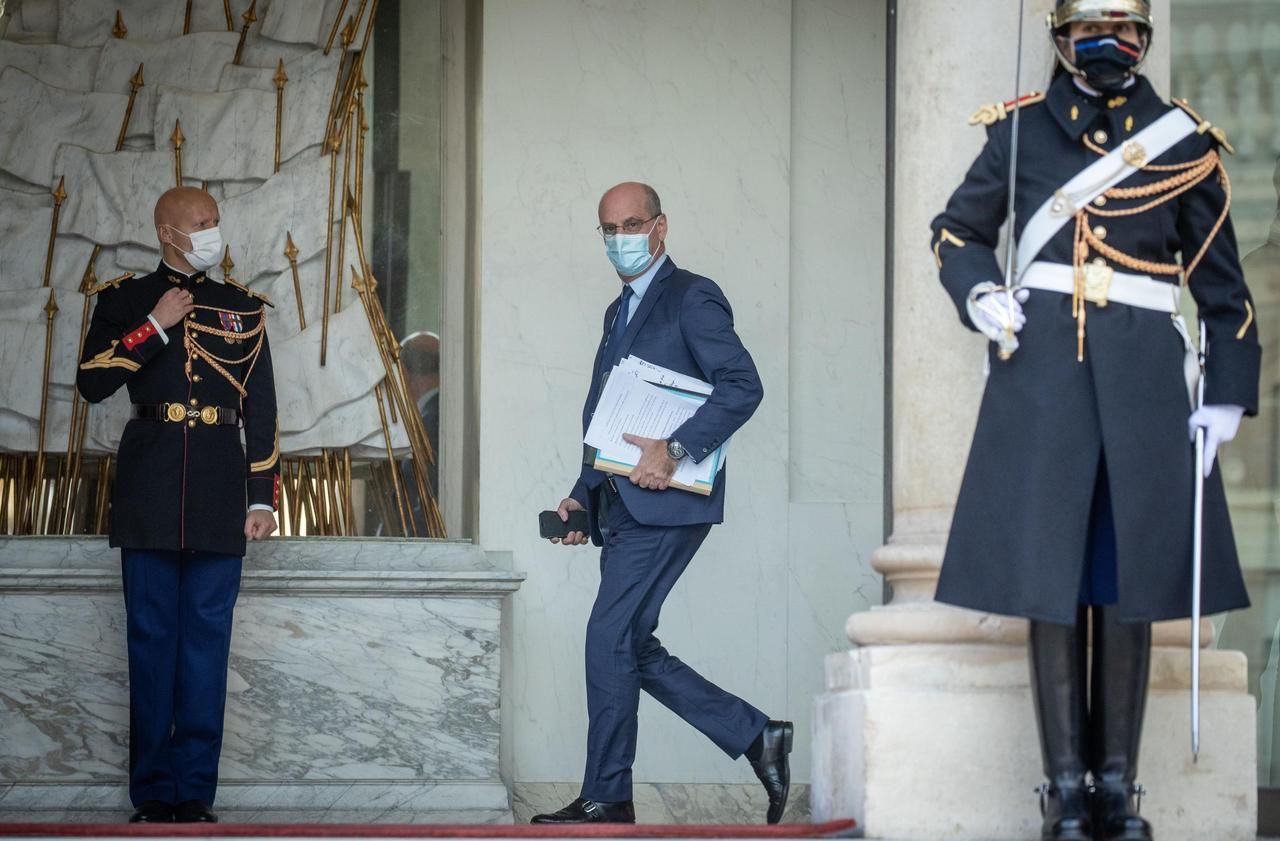 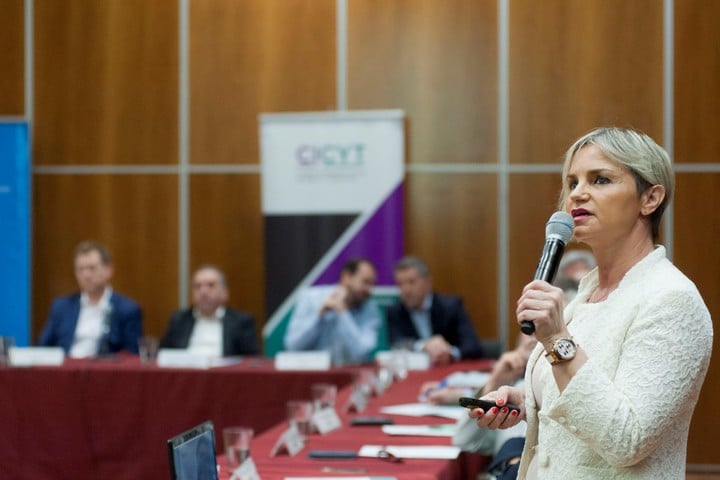 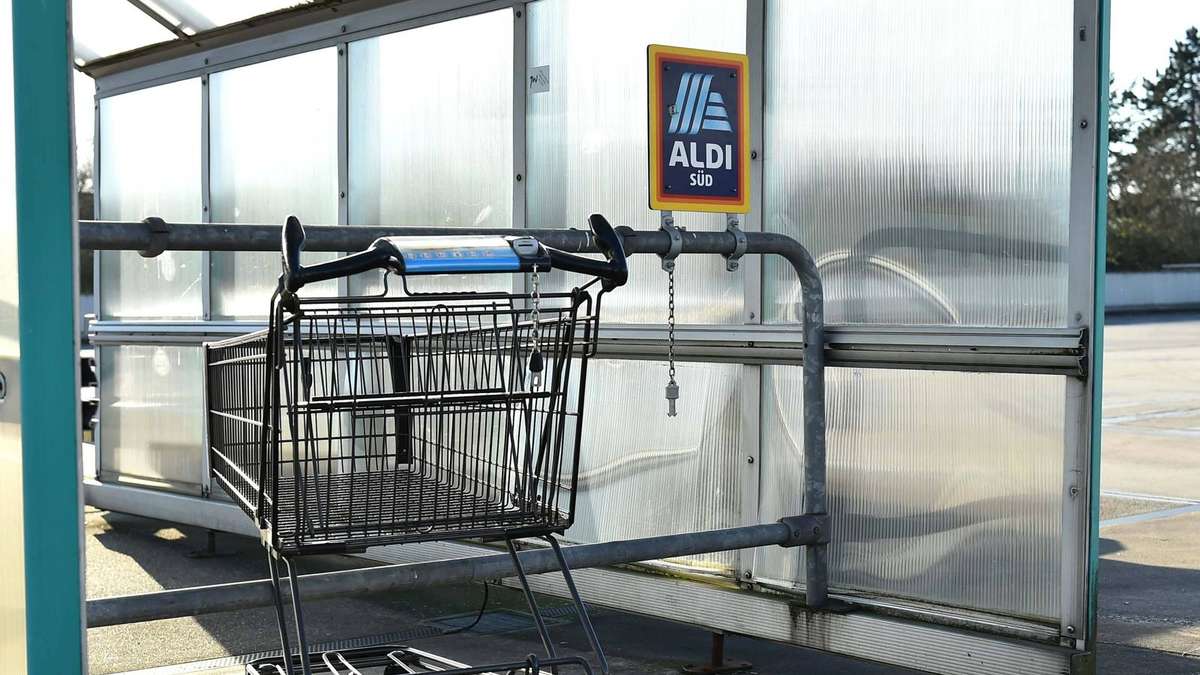 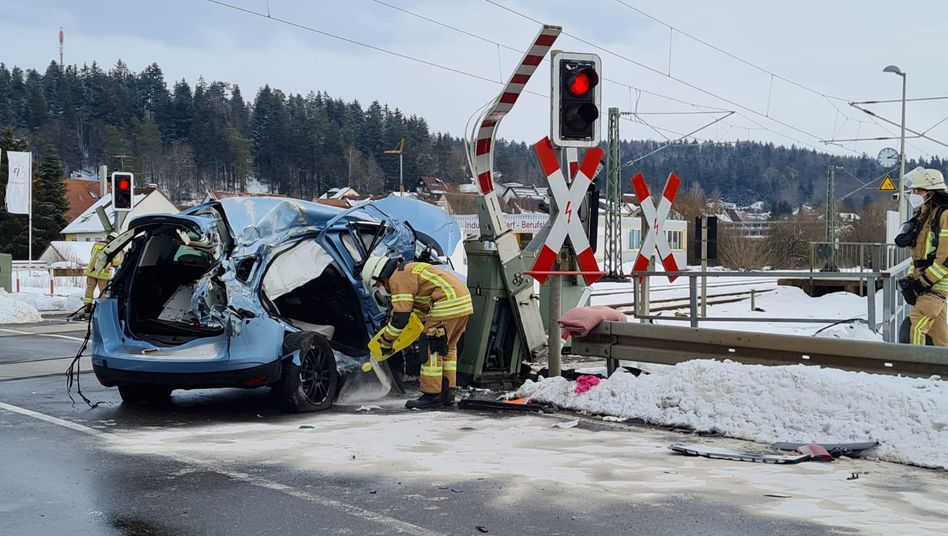 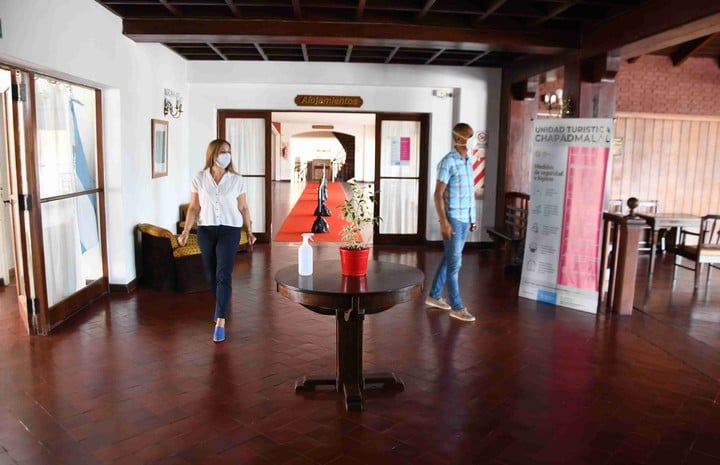