Covid-19: millions of home tests soon to be sent by Amazon to the UK

These tests, which can be done in 15 minutes, could indicate if the patient has been infected with the virus, but not if he still is. 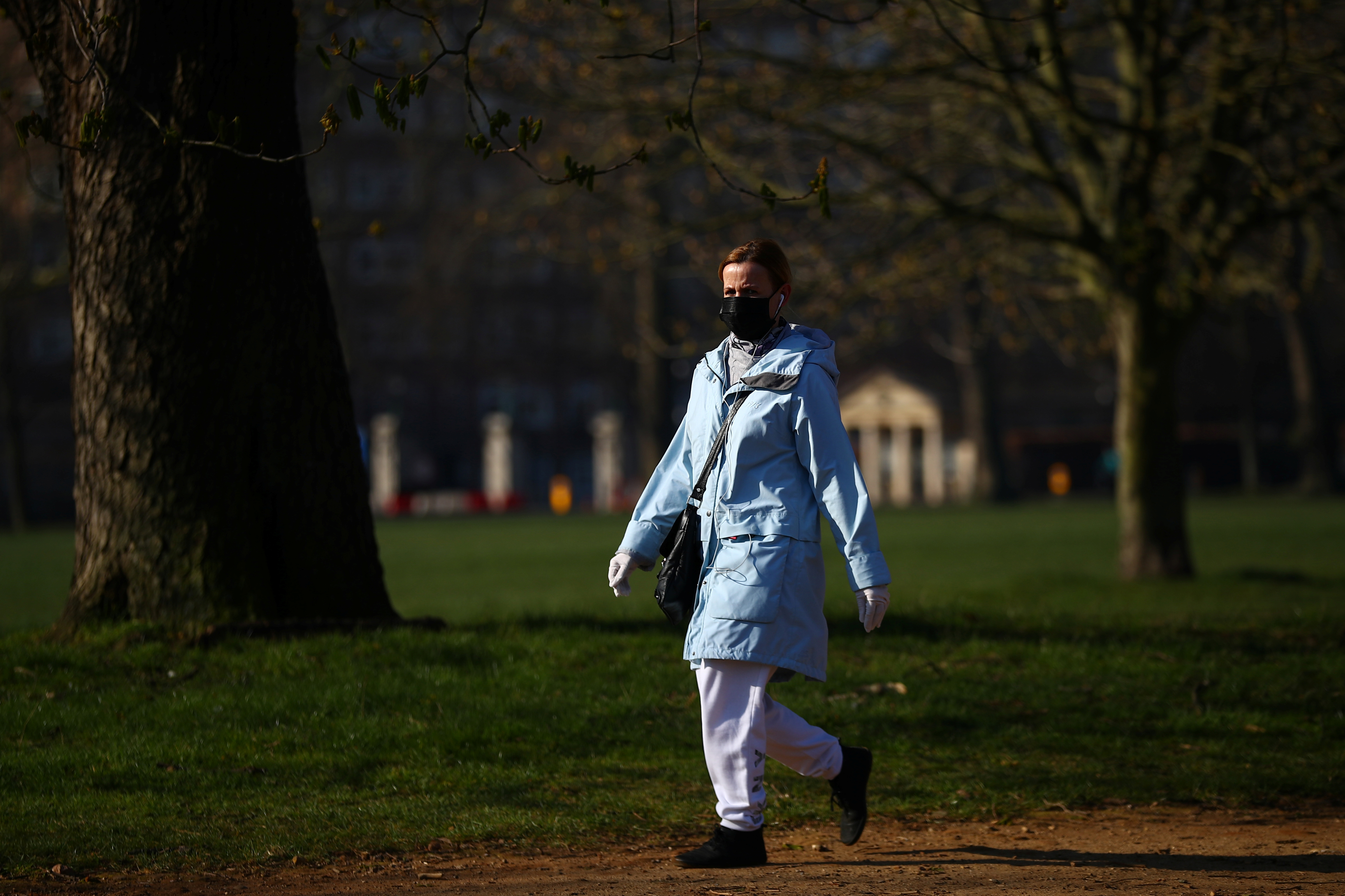 Massive screening of the British population, available via Amazon or in pharmacies, is being prepared in the United Kingdom, reports the British daily The Independant. At least 3.5 million tests of the coronavirus, which can be carried out in 15 minutes, will be distributed to citizens with symptoms and confined: this was announced by the director of Public Health England, the national service of infections of the United Kingdom. United.

This device should be available next week. A major turnaround in the country's government strategy to fight the Covid-19 epidemic.

In practical terms, this test, which can be carried out at home, resembles a pregnancy test. To find out if he is carrying the SARS-CoV-2 virus, the patient will draw a drop of blood from his finger which, in contact with a reagent, will give a result in about fifteen minutes. However, the test has an important limitation: it can tell if the person has been infected with the virus, but will not be able to tell if the virus is still present in their body.

Currently, only inpatients are screened for Covid-19 in the UK, an average of 5,000 to 6,000 tests per day. The government plans to increase this rate to 25,000 tests per day within four weeks. Like France recently, the United Kingdom has thus changed its strategy with a desire for massive screening: a response to the latest recommendations of the World Health Organization (WHO: "test, test, test") .

Covid-19: millions of home tests soon to be sent by Amazon to the UK 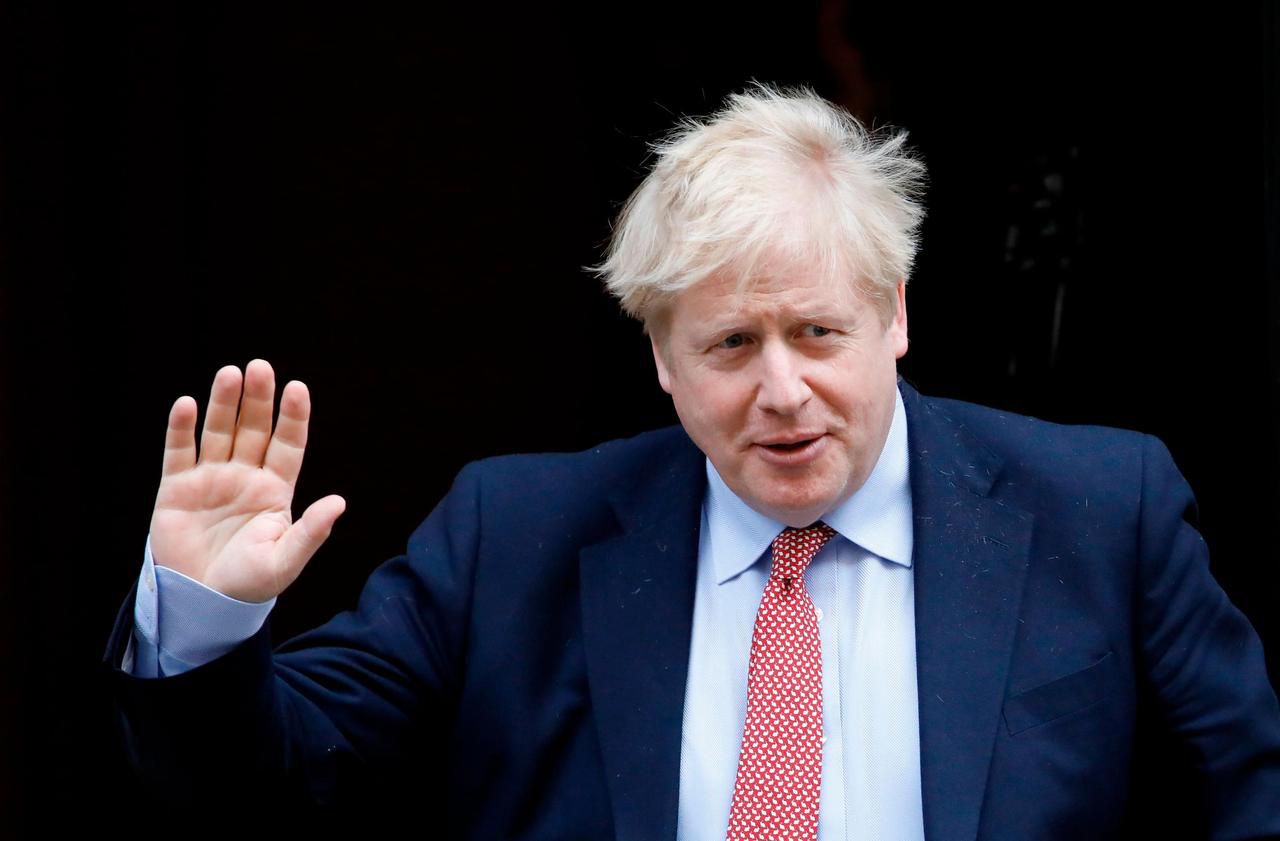 Coronavirus: Boris Johnson "stays in control" despite his hospitalization

Corona in England: Police have an adventurous idea - with watercolors to fight infections?

The most difficult part of a quarantine

Coronavirus in the UK: 21-year-old died without previous illnesses Corona in the UK: Johnson hospitalized - worrying about breathing and fever

State of emergency on the island: Premier Johnson infected with corona - over 100 dead in one day 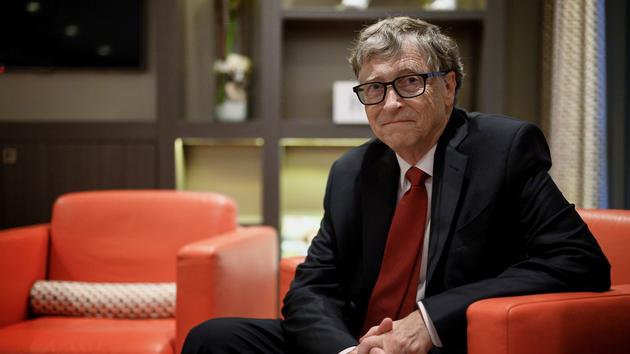 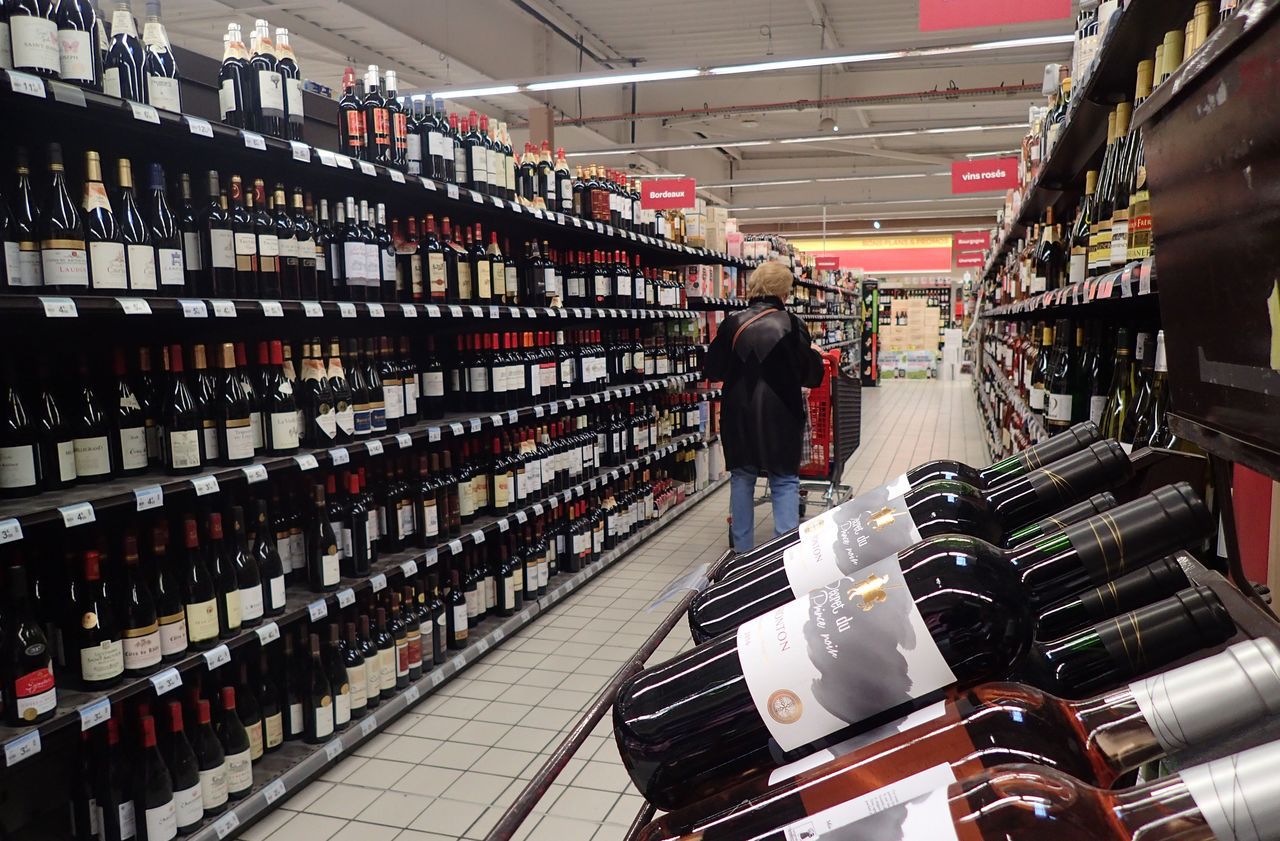 Pau: Pole spends the night in a supermarket, helps himself and damages a machine in the hospital 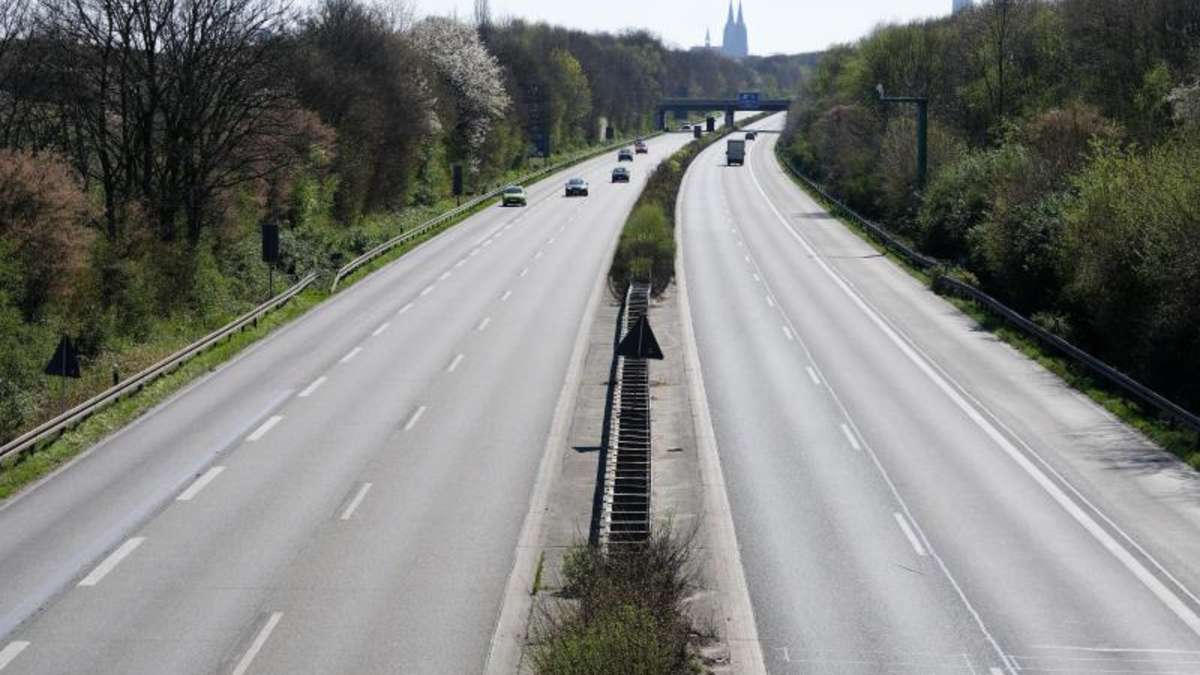 Driving a car in Corona times 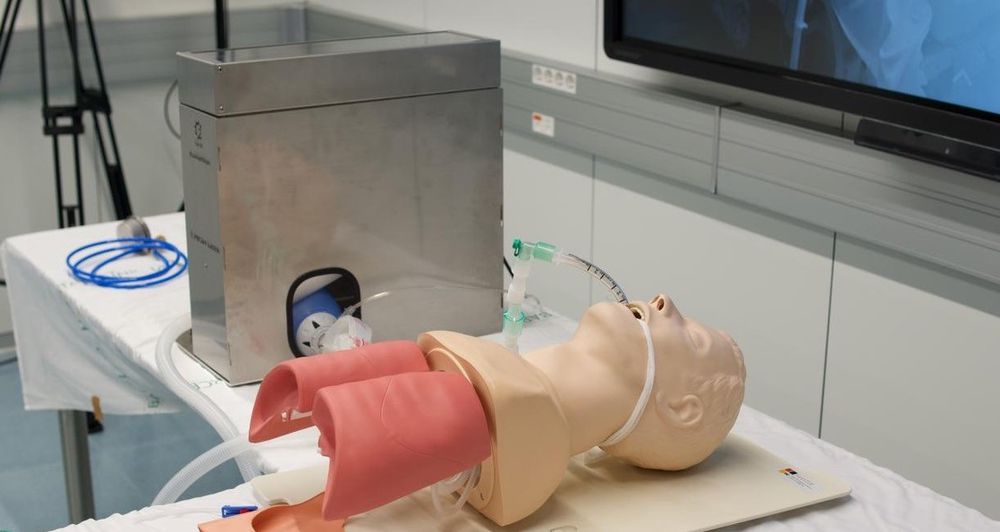 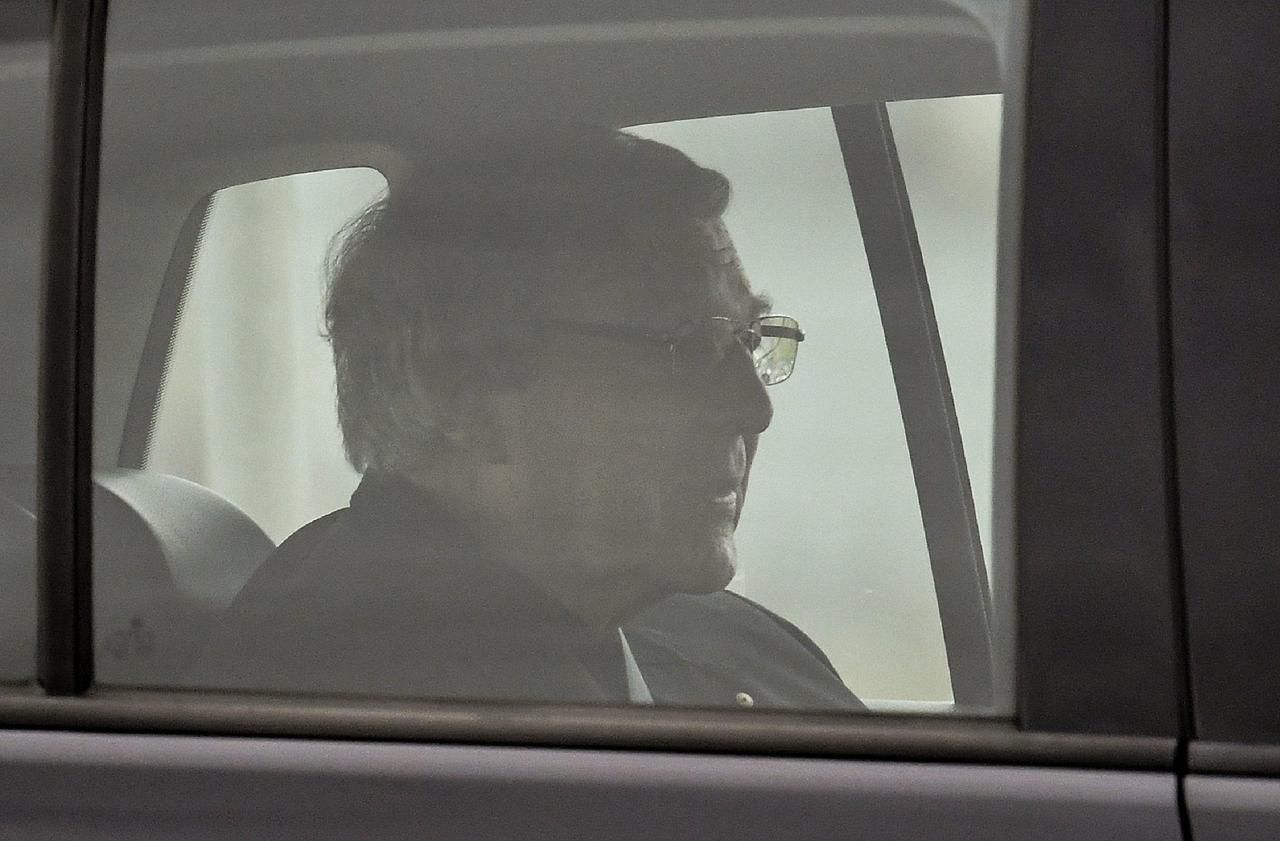 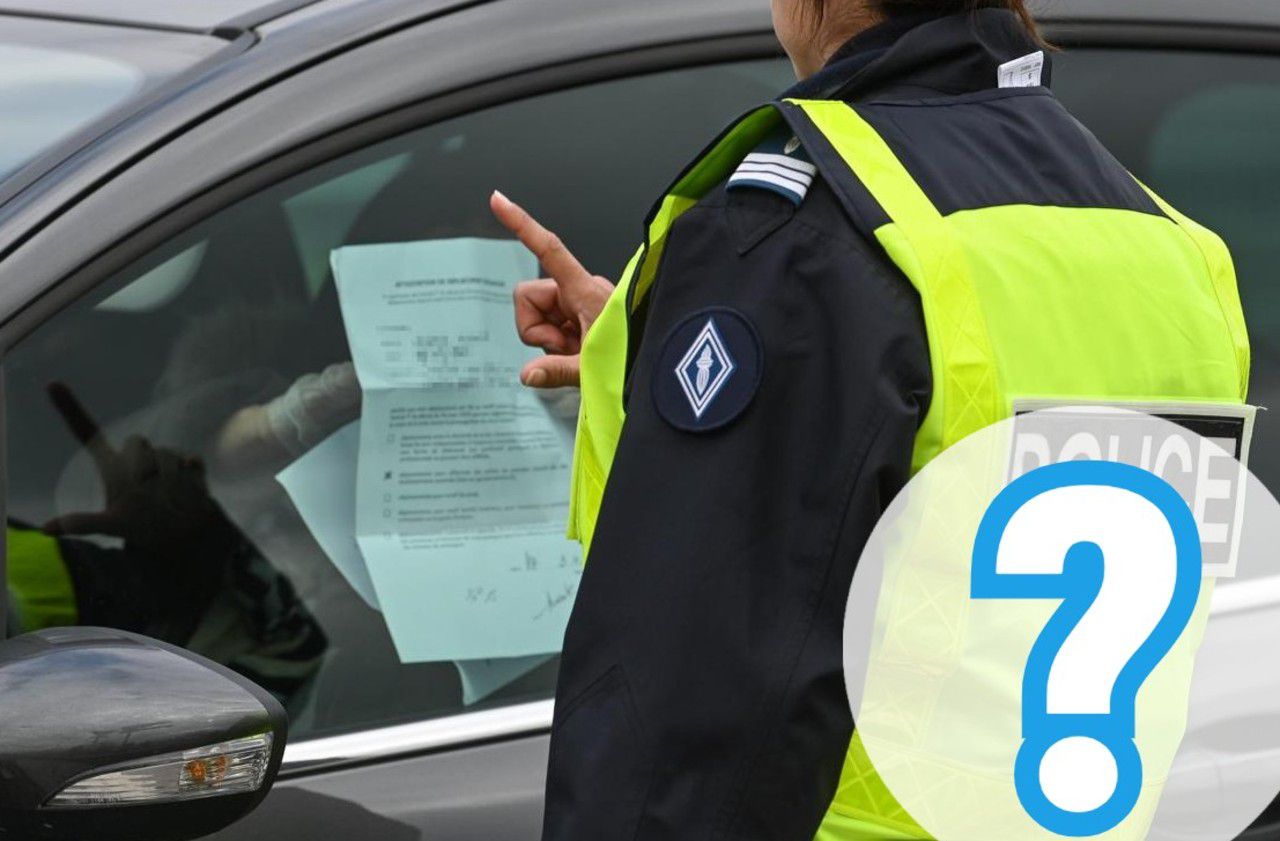 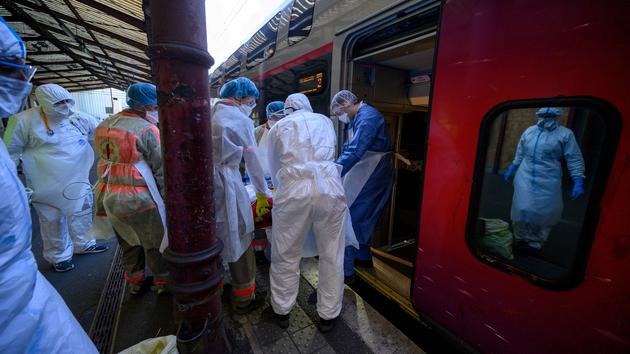 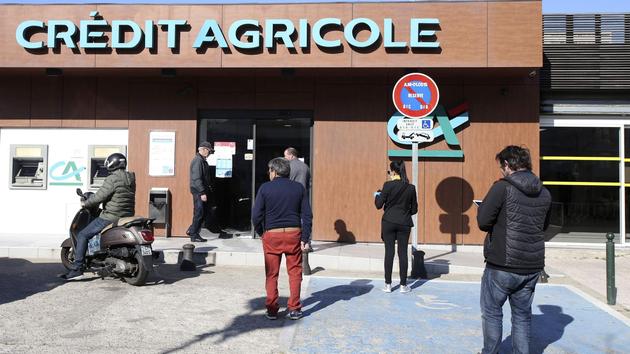 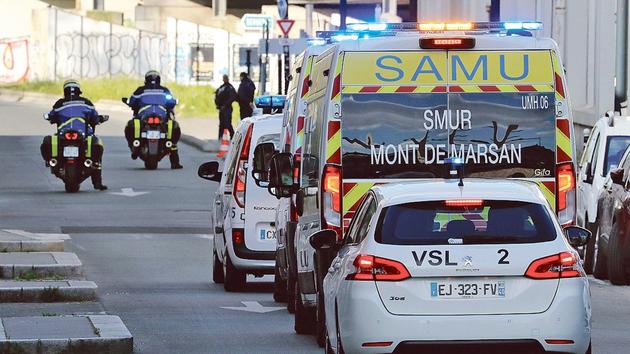 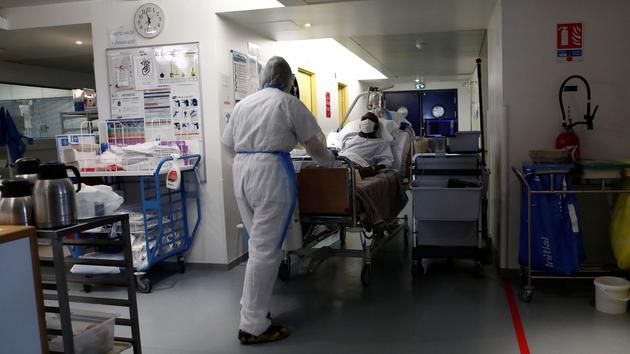 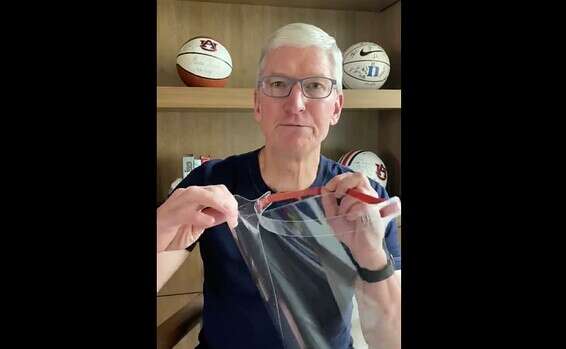 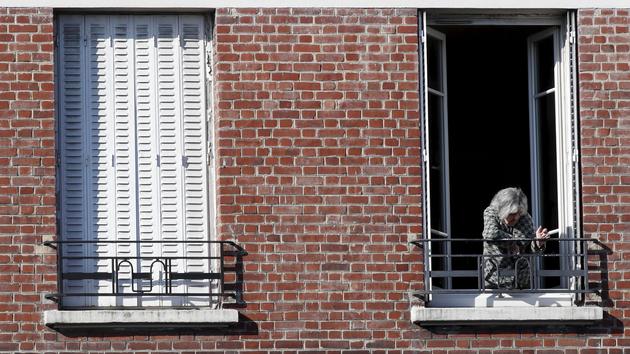