The man, a former journalist, was imprisoned last week in Toulouse. Several young people, including his companion's daughters, el 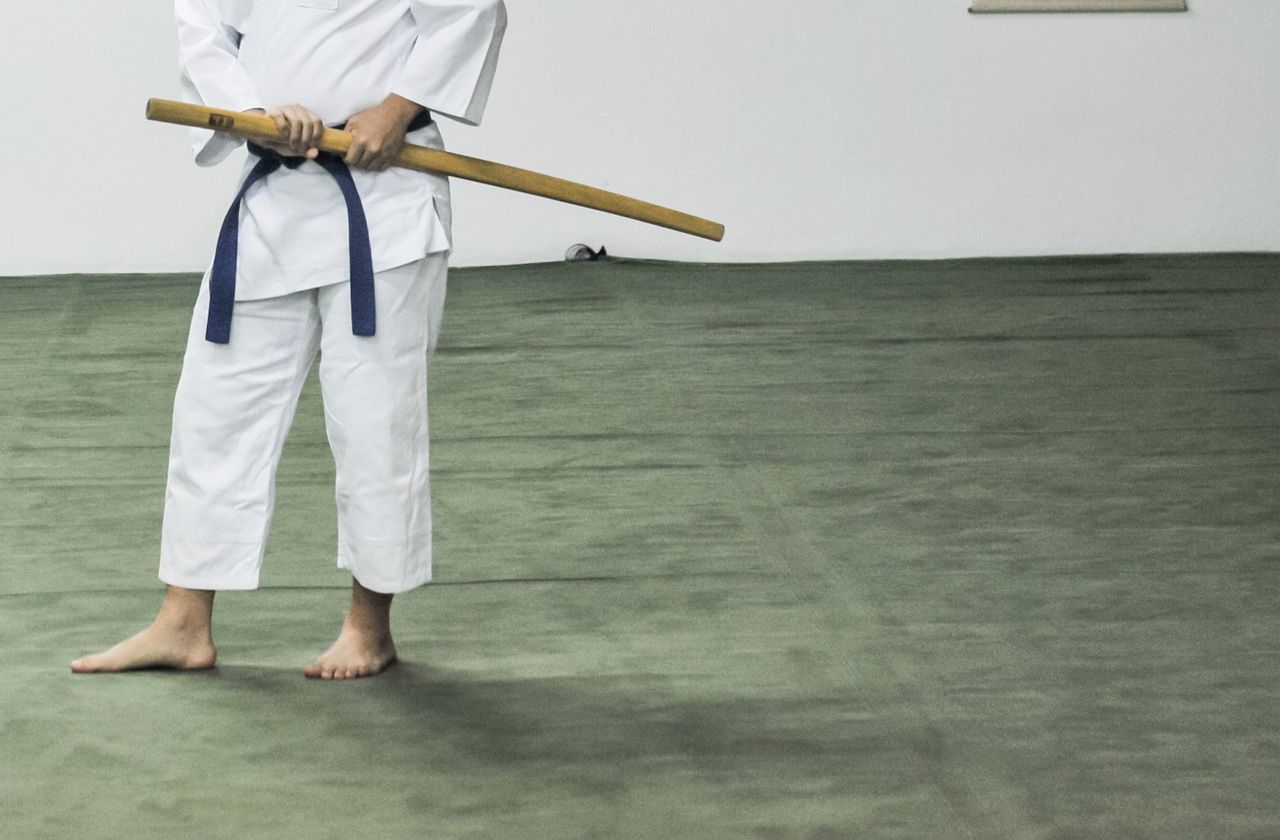 There is no doubt that this fifties with disheveled hair may have exerted a certain magnetism on those around him.

Aikido teacher, former journalist claiming to have gone through prestigious media such as Charlie Hebdo or Liberation, author of three books on nuclear power and "aiki therapy", a breathing practice of his own, the man of many caps know how to put themselves forward in their daily lives, as on the Internet.

A much darker and worrying facet of the character has, however, been unearthed by investigators from the Toulouse regional judicial police service.

They arrested him last week - during an eventful arrest, with the support of the BRI police officers - in the Orne, where he had been living for a few months, as revealed on Sunday by our colleagues from the Dépêche du Midday.

After two days in police custody, the man was, according to our information, indicted for "rape with torture or acts of barbarism", which he would have regularly committed on the daughter of his elderly companion at the time. aged 17, repeated “torture or acts of barbarism” and “deprivation of care” on her and her two sisters who were still minors, as well as for the rape of one of her aikido students.

He is also suspected of violence against at least three other students of his association located in Ariège.

His companion, a 51-year-old caregiver, accused of complicity in rape, as well as similar mistreatment of her daughters, was also indicted on Thursday evening in Toulouse.

The couple were remanded in custody.

A "brilliant" personality, "but also despotic"

In this file, which the lawyer of the ex-journalist, Me Nathalie Dupont-Ricard, describes as "extremely large", with his sixty hearings, shows the complex profile of the suspect, who denied the facts during his auditions, ensuring that the sexual relations were consensual.

The investigators describe a personality "brilliant, seductive, but also despotic, perverse, deviant and extremely violent" towards those around him.

Until asking the question of a domination, close to that which a guru could exercise over his followers.

"This is a particular case because of a possible influence, his conception of the family, the therapy he exercised", exposes Me Nathalie Dupont-Ricard, who assures that his client "did not take the measure of the seriousness of the facts for which he was accused ”.

The journey of this father of a 20-year-old child is puzzling.

He boasted on CVs available online to have worked in professions such as psychiatrist, anthropologist, CNRS researcher or specialized educator, without ever having validated any of these diplomas, Le Parisien learned.

Recently became an aikido teacher in Ariège, he would never have had the level required to teach.

Shams created over the years

Several times, throughout his existence, this native of Jura had to leave his place of life in a hurry, overtaken by the impostures he had fashioned.

In Paris, his colleagues at France 3 eventually discovered that he was not the program director he claimed to be.

In the Drôme, the aikido federation also noticed one fine day that he had succeeded in acquiring responsibilities, without even having been dismissed.

It is in Ariège, where the fifty-something settled in 2017 after the Drôme incident, that the majority of the facts denounced would have occurred.

He moved there with a woman he had met, according to the latter's lawyer, during an aikido conference three years earlier.

This nursing home employee has three daughters that she hardly sees at the time, now aged 19, 16 and 10.

Over the months, according to the testimonies of the sisters, their mother began to devote boundless admiration to her companion.

She pays him money and agrees to respect the precise schedule that he dictates to her.

The beginning of hell for the siblings, forced, according to his words, to cease all relations with the outside.

Then come the deprivation of meals, the walks of several kilometers imposed by the new head of the family, alone and without water, the obligation to remain for hours on the knees ... Sometimes, the blows that rain are also struck by their mother.

The eldest, "manipulated" and even "lobotomized"

For the eldest, the martyr takes on a whole new dimension.

She reports having been forced several times a day, between August 2018 and November 2019, to particularly violent sexual relations with her stepfather, with the consent of her mother.

It is the young woman who will give the alert by filing a complaint last January in Toulouse, three months after having slammed the door of the family home.

To the police, she said to have been "manipulated" and even "lobotomized" by him.

By digging into the life of the writer, the investigators were also able to determine that this violence, in particular sexual, could have gone beyond the family framework.

Until interfering in the dojo where the suspect was teaching.

During her hearing, a member denounced having suffered a rape when she was 27 years old, while he was exercising his respiratory method, aïki-therapy, on her.

What role for the mother of a family?

One said he was afraid his teacher would break his wrist.

"He made me bleed from the forehead by leaning my head on the tatami mat", also loose a young man, aged 14 at the time of the facts.

Could other mistreatment have taken place previously, in one of the other 1000 lives, real or fantasized, of the suspect?

This is one of the many points that investigators have yet to establish.

They will also have to determine the role played by his partner.

This woman, depicted by those close to her as depressed and fragile, is at this stage suspected of having left her daughters at the mercy of her companion, while minimizing their distress.

"The influence emerges quite clearly in this file, the investigation revealed a lot of things about this gentleman who has built a whole character who is now collapsing", insists the lawyer for the mother of the family, Me Julie Racoupeau .

“He is someone who exerts a certain fascination on the people he meets and on her, clearly.

It remains to take stock of her role.

The instruction will shed light on the capacity for discernment and judgment ”.

Toulouse: man indicted for "rape with acts of barbarism" and attempted murder

Lyon: exasperated by noise, he stabs his neighbor 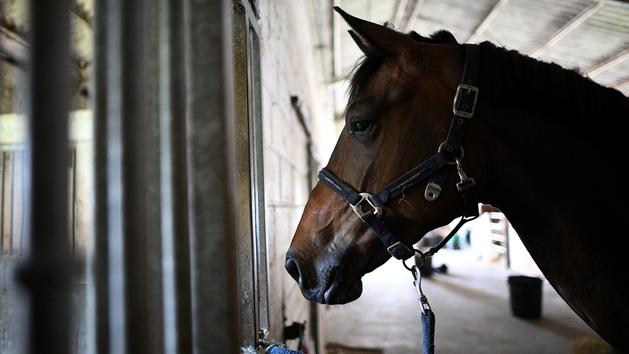 The worrying multiplication of mysterious acts of barbarism against horses 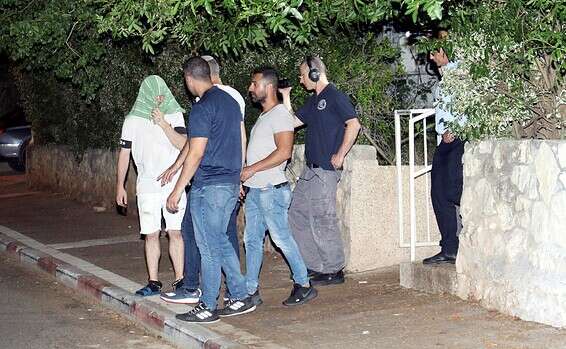 Statement by a prosecutor in the rape case in Haifa: "Walk around the rooms - and attack the girl." Israel today 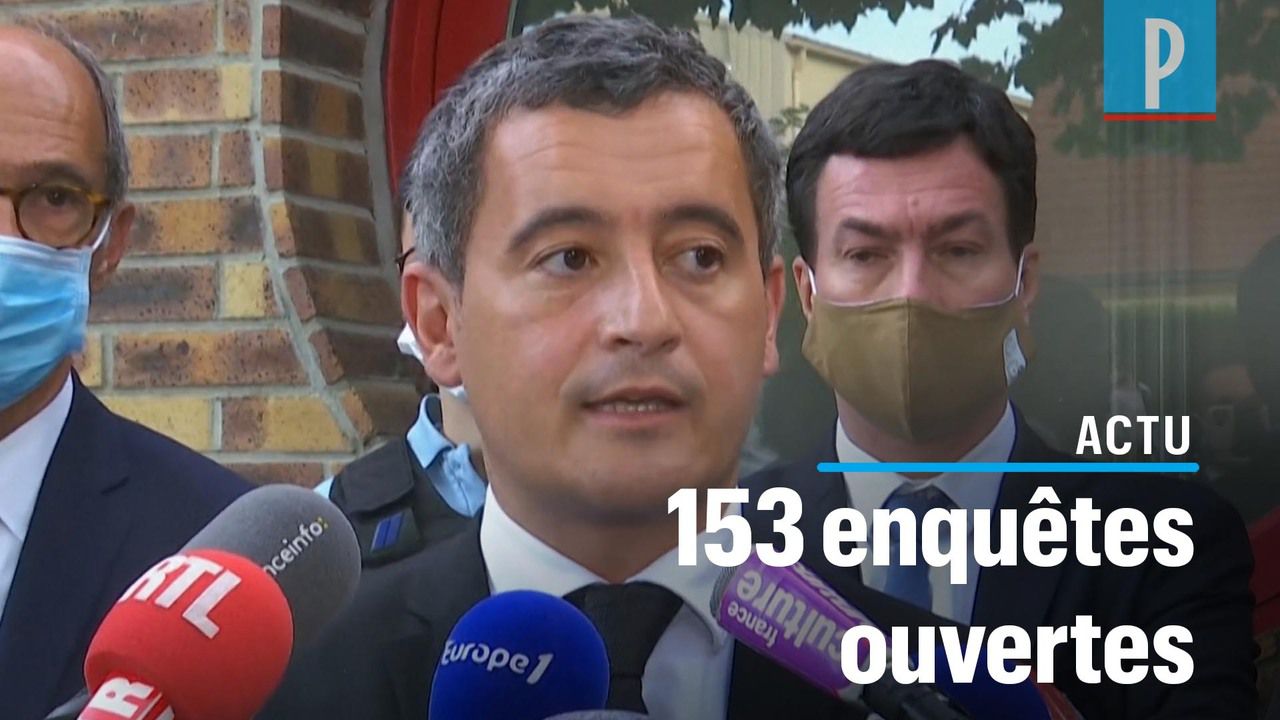 VIDEO. Mutilated horses: Darmanin calls for "the general mobilization of the French" 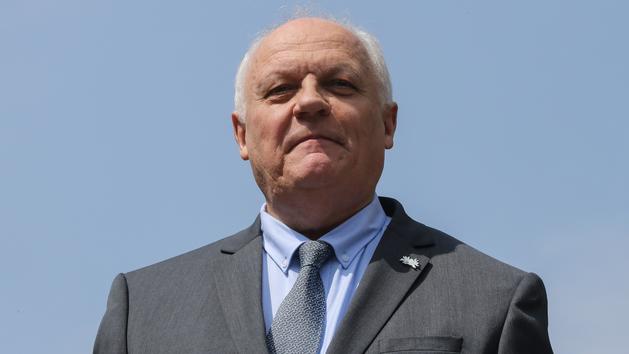 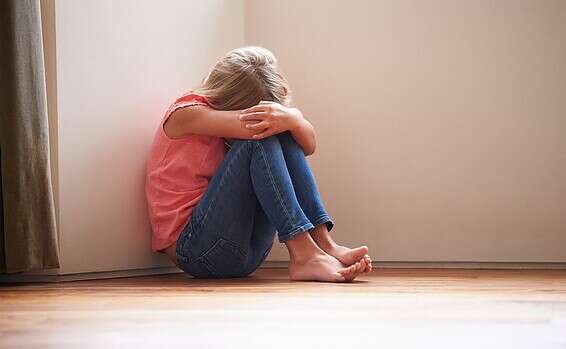 "Drunk the minor, raped - and documented the deeds" Israel today 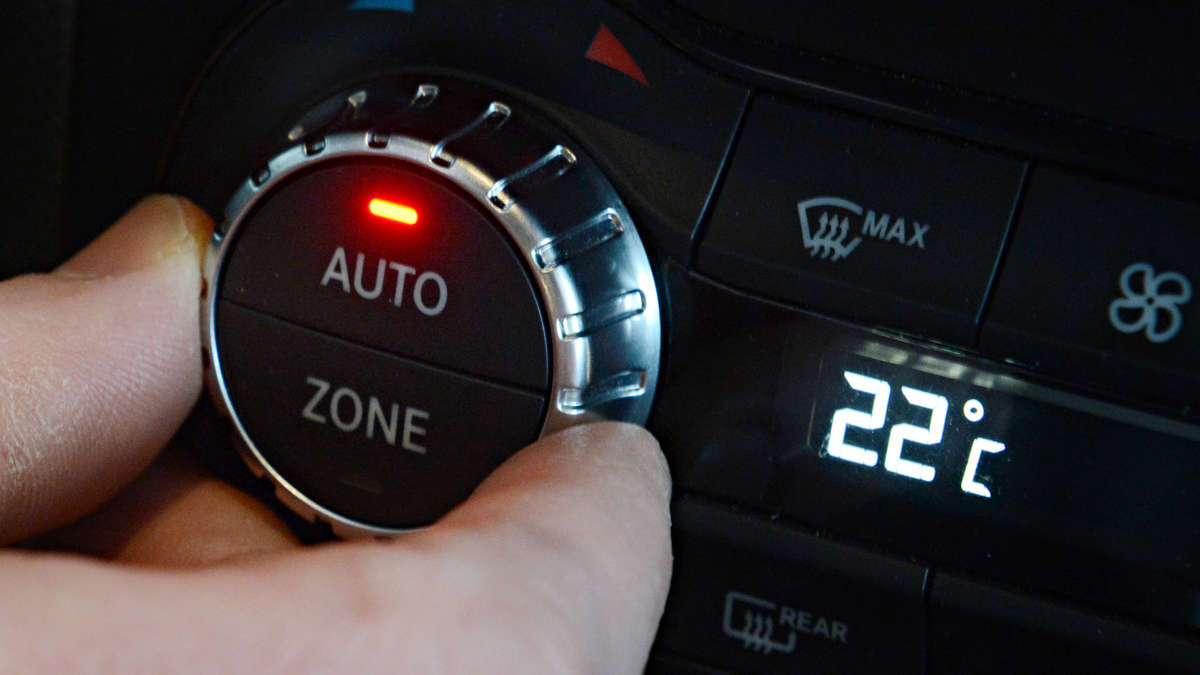 Does the car consume less gasoline when the air conditioning is off? An expert explains 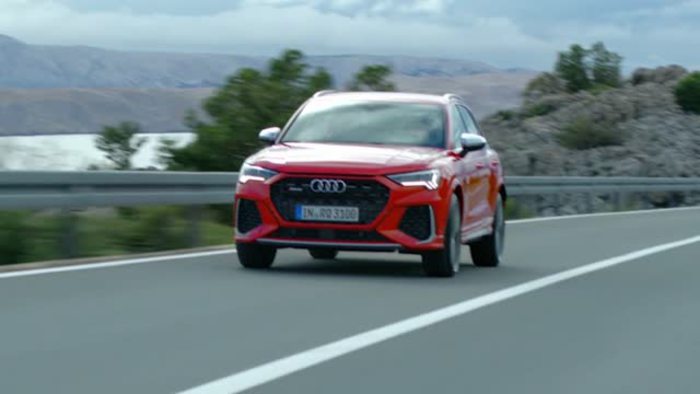 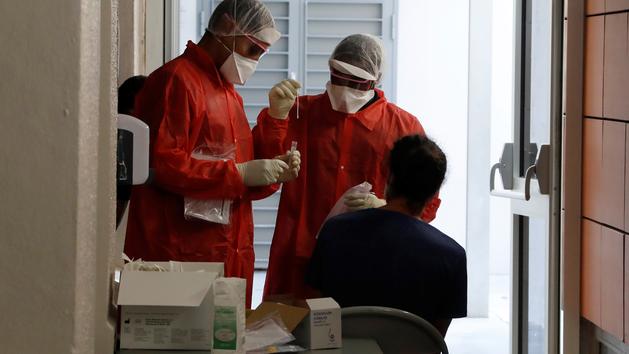 Covid-19: the different types of samples 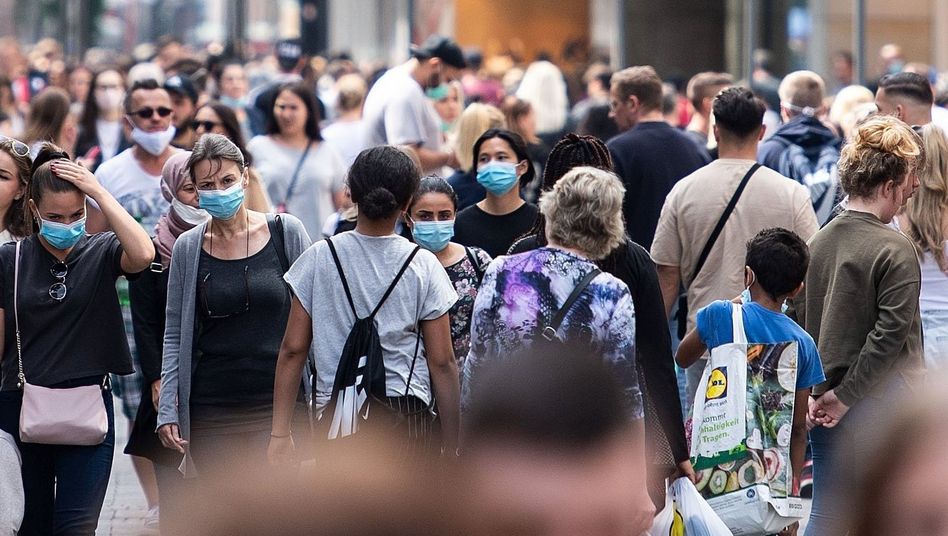 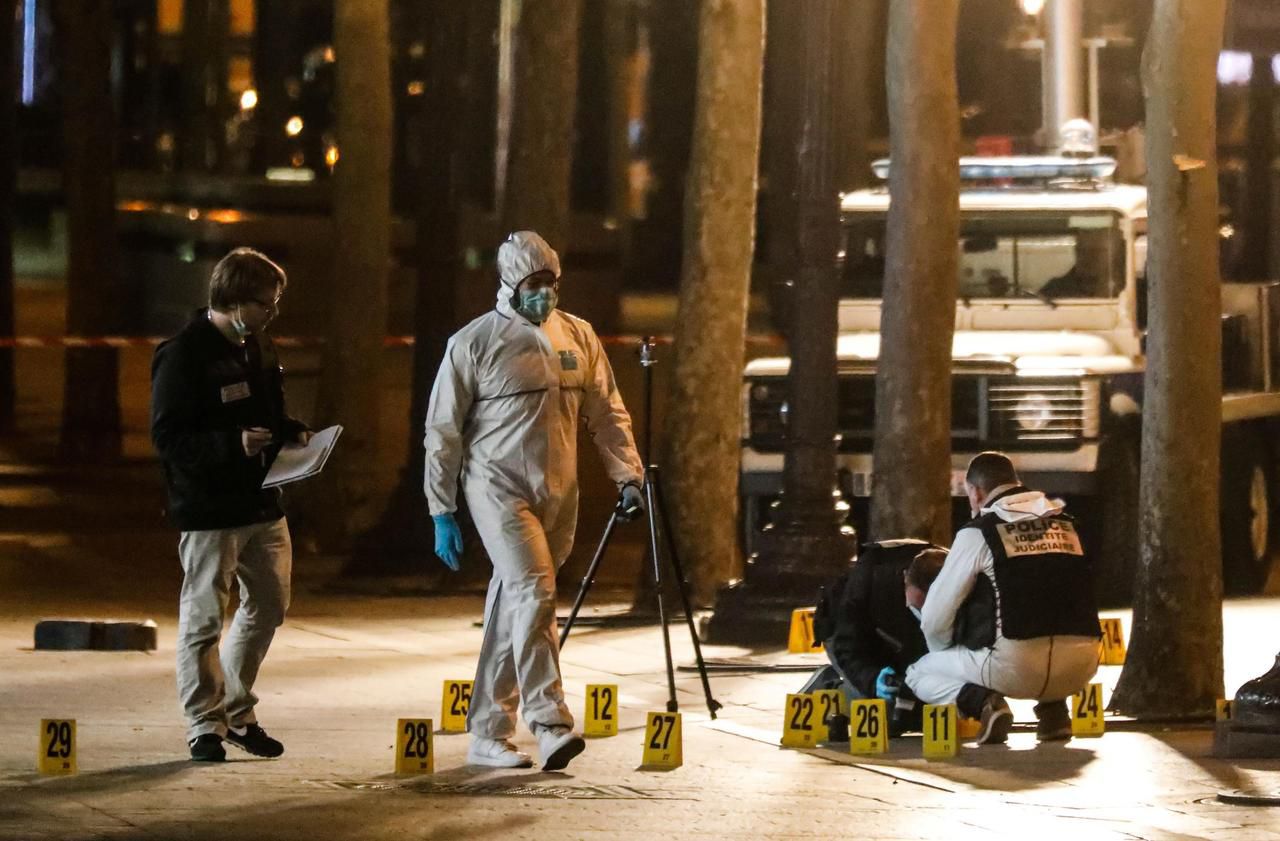 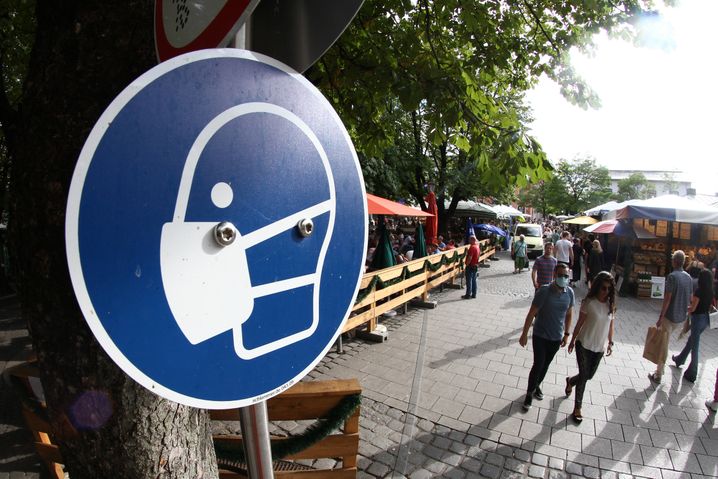 Why the corona recommendations of the German Evidence-Based Medicine Network are dangerous. 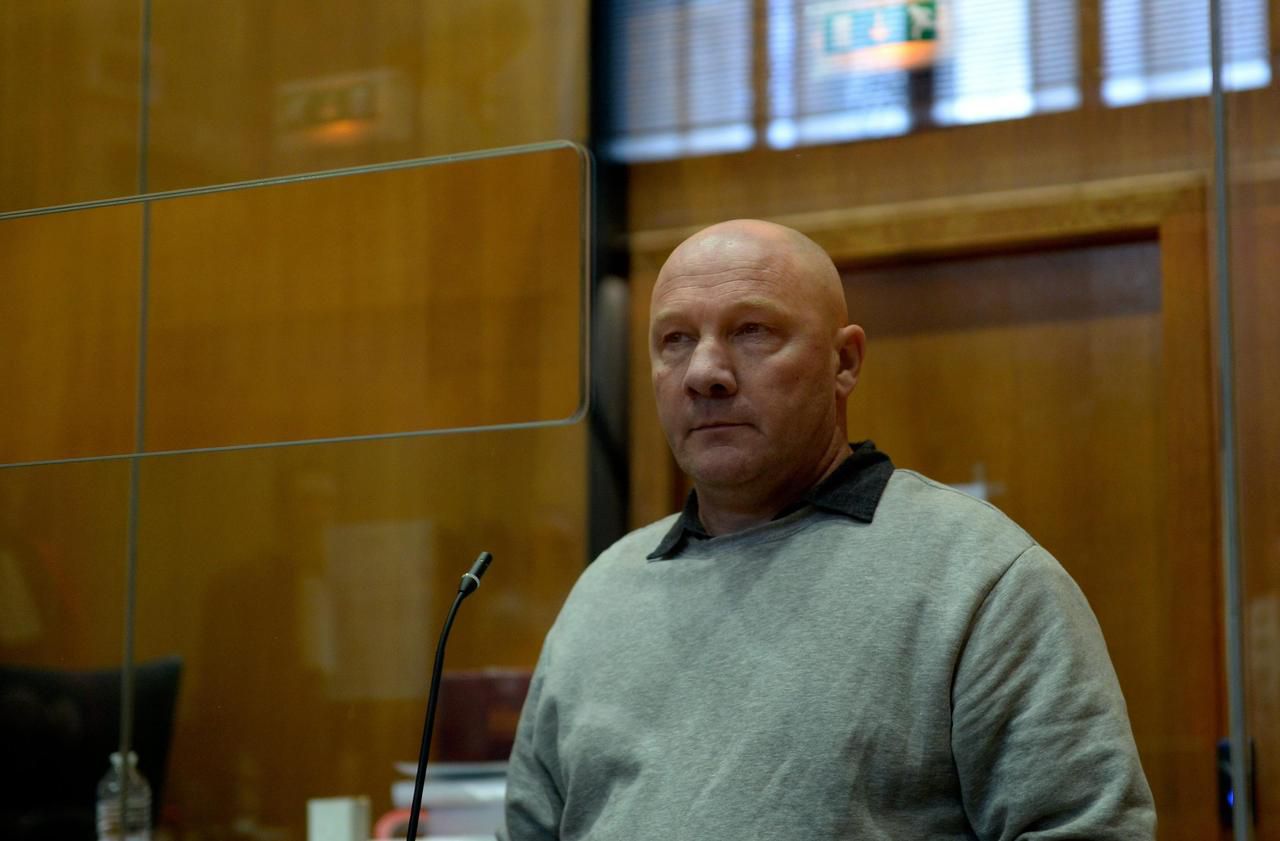 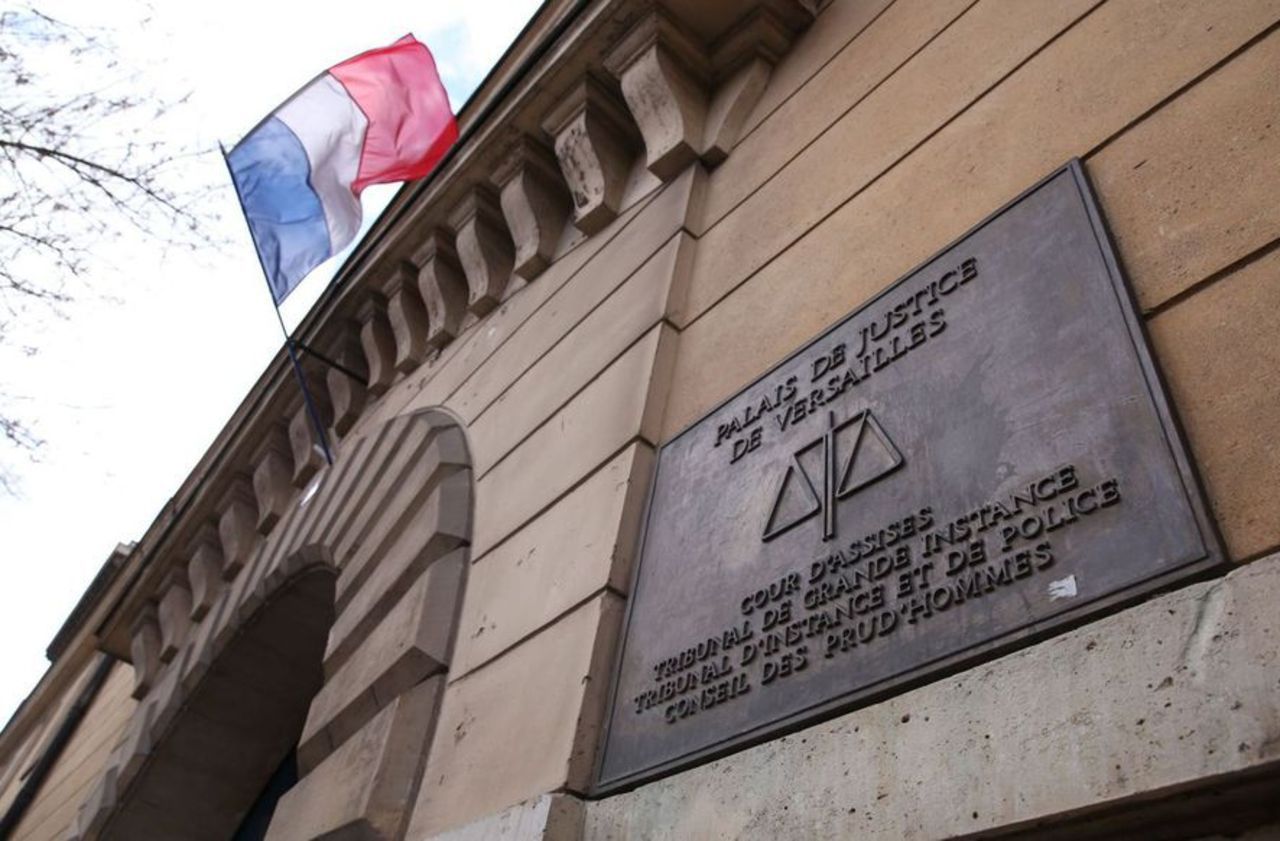 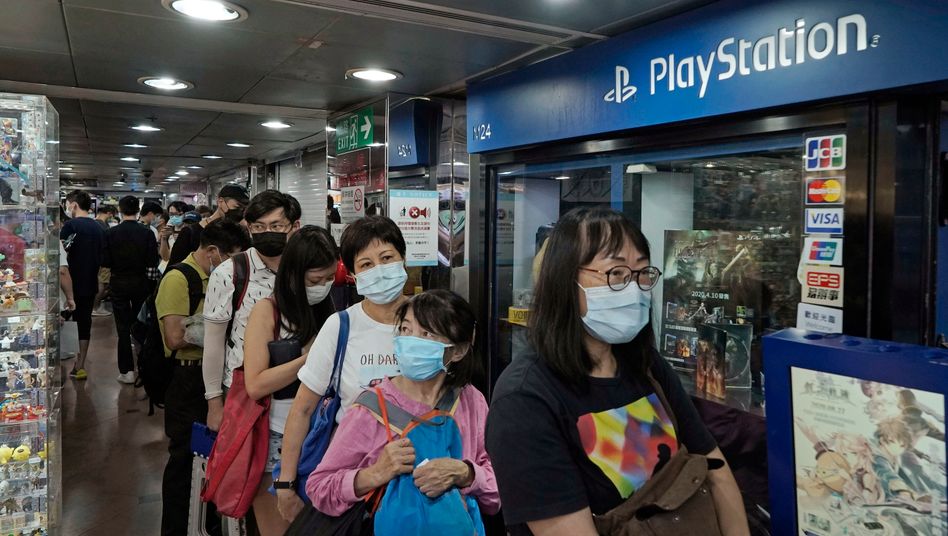