The song, full of guitars, humorously analyzes the pandemic process with references to Zoom and Tik Tok 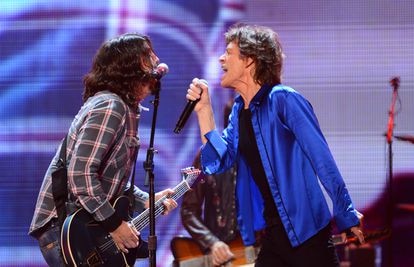 He cannot stand any longer.

Mick Jagger is having a hard time without being able to step on stage and display his still excellent physical and vocal condition at 77 years old.

A new Rolling Stones album was supposed to be expected in 2021. And it's not ruled out yet, but the singer has worked on his own: he has recorded a song with Dave Grohl, former Nirvana drummer and leader of Foo Fighters, called

“I want to share this song that I wrote about getting out of the confinement, with an optimism, on the other hand, very necessary.

Thanks to Dave Grohl for joining me on drums, bass, and guitar.

It was a lot of fun working with him.

I hope you enjoy

For his part, Grohl commented: “It's hard to put into words what it means to me to record this song with Sir Mick.

It is beyond a dream come true.

Just when I thought life couldn't get any crazier ... and it's the song of the summer, without a doubt ”.

Surely the song that is most programmed in the coastal clubs (if they open) this summer will be something related to reggaeton, but

a song with great youthful energy and full of guitars.

All caused by the virulence with which he plays the Grohl instruments (bass, drums and guitar in the piece) and by that aggressive way of singing by Jagger.

The lyrics, written by Jagger, happen to be the veteran star's vision of the pandemic.

He talks about heavy "Zoom calls", about "false applause from soccer games", about "looking at graphics and canceling tours", about the "prison walls" that life has become, about "dances stupid of Tik Tok ”or watching too much television and ending up“ lobotomized ”.

He ends by noting that we will forget all this, we will leave the jail towards a “garden of earthly delights”.

New music on the horizon!

According to the little information they have distributed, it is only a song composed in a pandemic that will not have continuity in the face of the vocalist's solo career.

Keith Richards hinted last February that he was working on a Rolling Stones record.

He shared on his social networks a photo in which he is playing the guitar with the following text: "New music on the horizon."

Although it is true that he did it from his personal account, it was later retweeted by the Rolling Stones account.

In that game of short messages that the world has become, this gesture was interpreted as that the veteran band was preparing a new album, the first with unreleased songs in 16 years, after

In April 2020 the band released the song

Jagger then issued this statement:

“We were recording new material in the studio before the quarantine and there was a song that we thought had a special resonance given the circumstances in which we are having to live.

We have worked on it in isolation.

And here it is, it's called 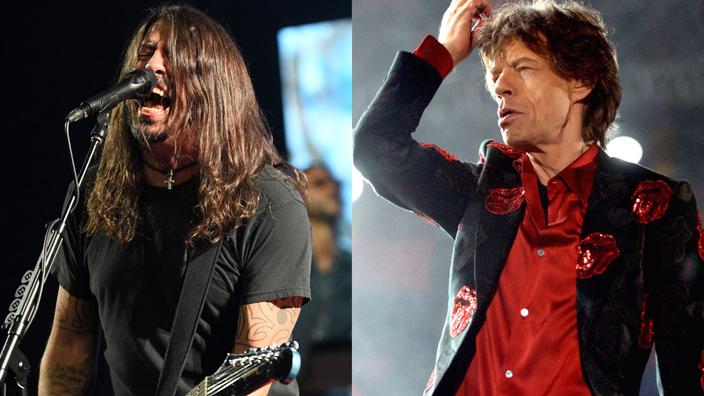 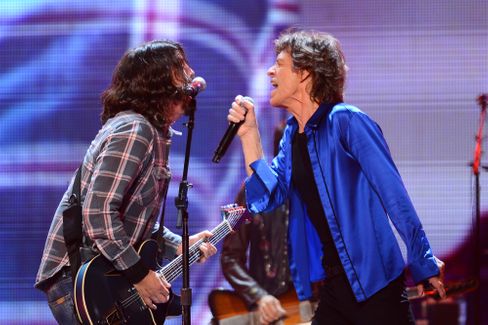 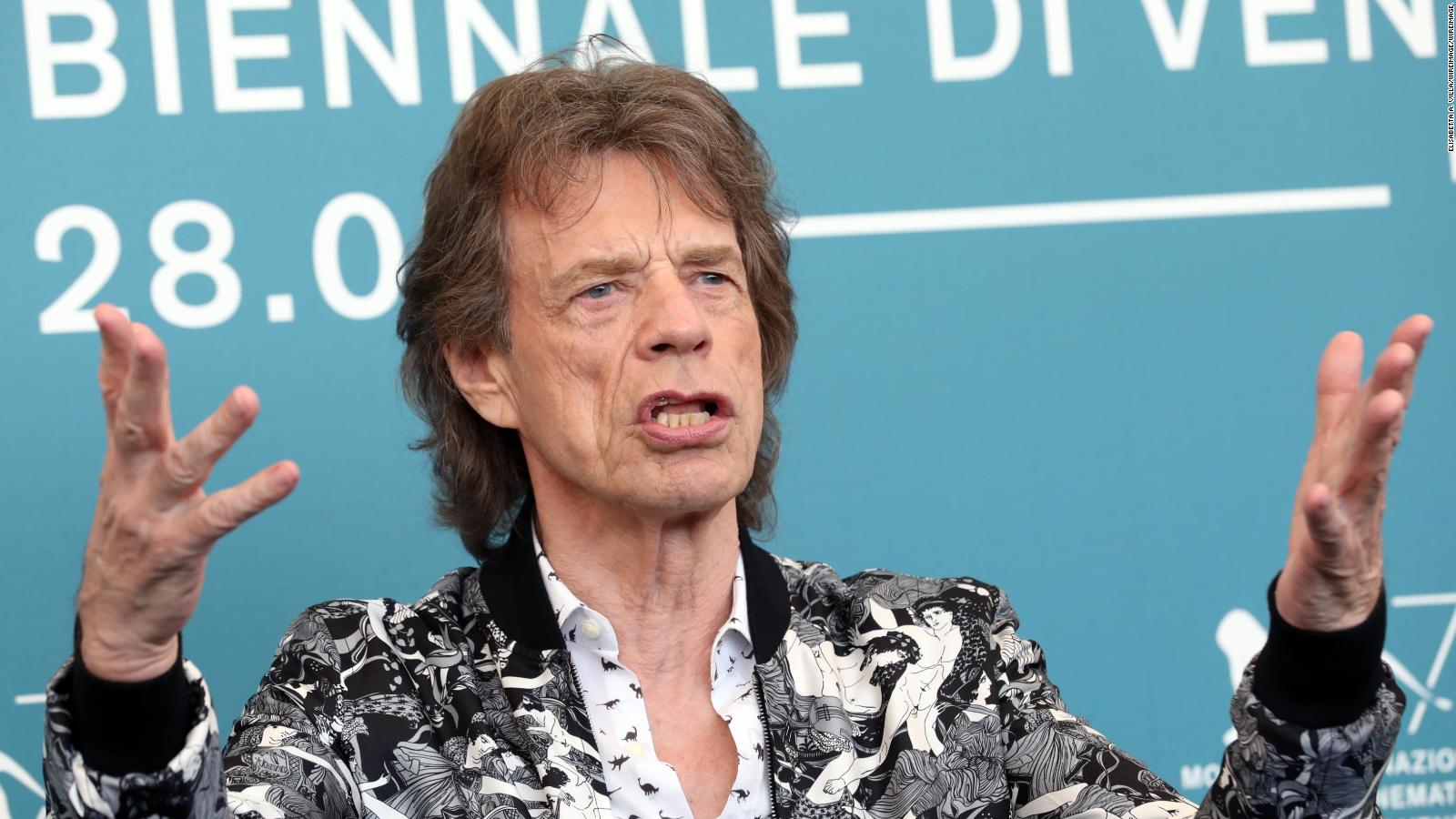 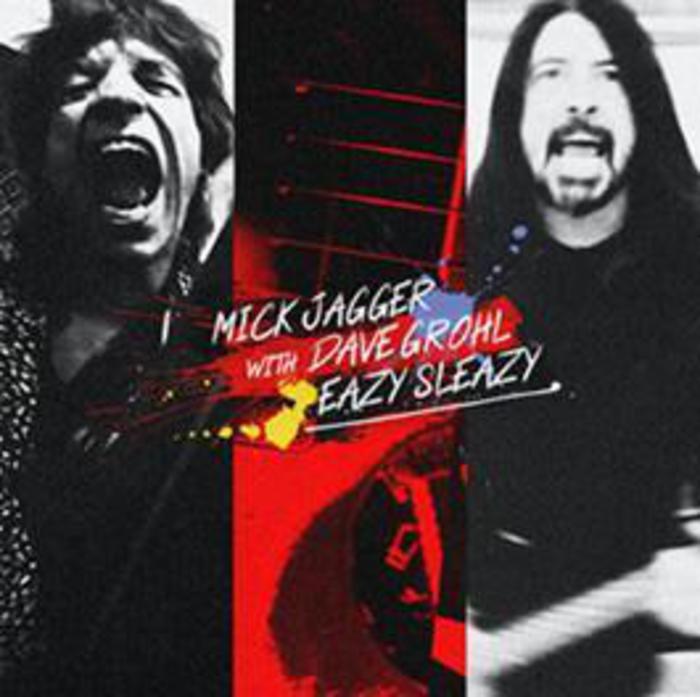 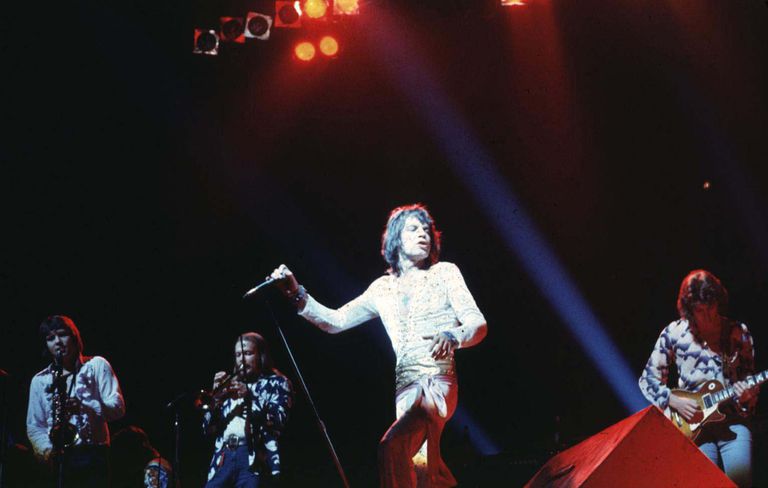 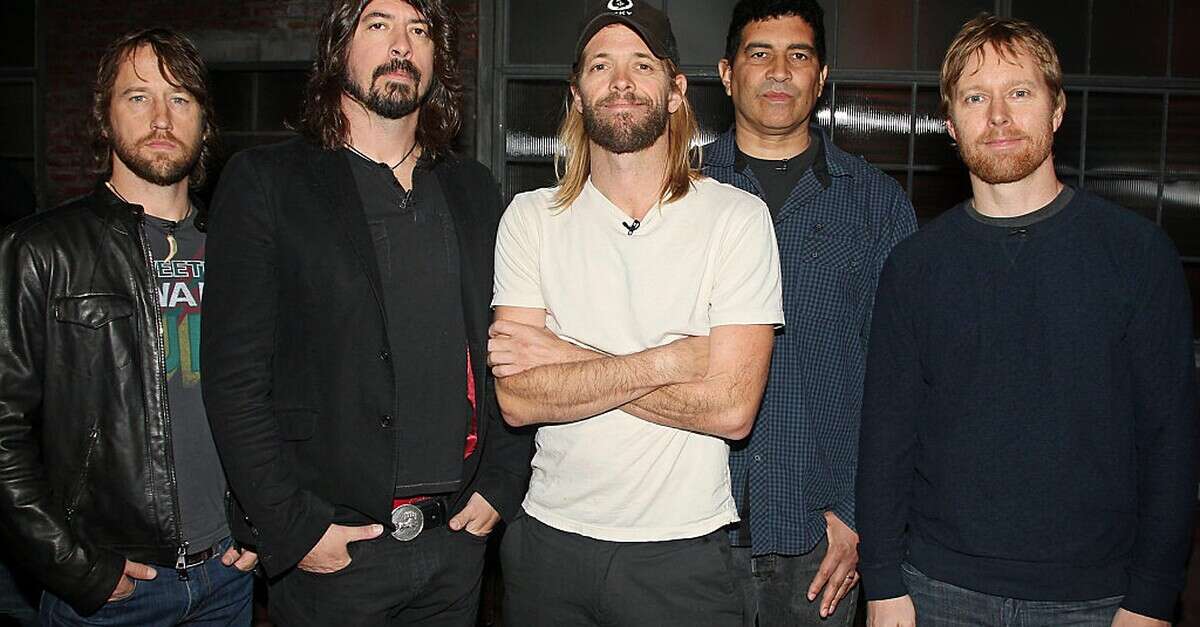 Listen: The Chanukah Project of the Po Fighters Israel today