Sputnik V, 'stranded': it has been without approval in Europe for five months and the WHO does not authorize it

It is more than double what the European Agency took with other vaccines. The Russian is the only one that is applied in Argentina without international legitimacy. Clarín spoke with experts from the agency. 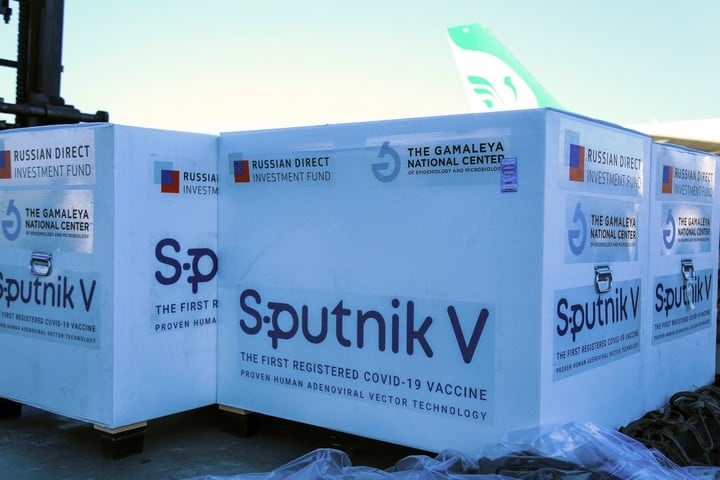 since the European Medicines Agency, the famous

The weeks pass and the process continues there, stranded or pending, depending on how you look at it.

spoke with representatives of this sort of "European ANMAT" to understand the reasons for the delay.

Because, rounding up, five months is

what it took the EMA to approve other major coronavirus vaccines.

And, paradoxically, Sputnik is the third brand among those with the greatest international reach.

Oxford-AstraZeneca has been approved in 119 countries;

and far behind, Cansino, approved in 8 countries.

But Sputnik, with its backpack of problems due to the

(the almost 7 million people who need it in Argentina know this well), remains "green" in terms of international legitimation, and not only in the eyes of the EMA but also from the World Health Organization (WHO).

Boxes with thousands of doses of the Sputnik V vaccine against the coronavirus.

explained in a press conference on July 21 that in WHO reviews "many times, and this is the Sputnik case, more information is requested from the producers."

This clarification served to emphasize that "the conclusion of the process depends on the producer", who must provide "all the information so that the review can be completed."

In other words, Barbosa (representative of a body that has already approved the vaccines of Pfizer, AstraZeneca, Moderna, Janssen, Sinovac and Sinopharm) placed the blame for the delay on the tandem made up of the Gamaleya Center and the Russian Fund for Direct Investment (RFID). ), the developers of Sputnik.

What do they explain in the EMA?

It should be remembered that

In this case, Russia.

Studies of this drug in humans were just beginning when on August 11, President Vladimir Putin announced (for many, between risky and irresponsible) that his country was

winning the "space race" against the pandemic

Although countries like Argentina were quickly hooked on the expeditious proposal, the main international drug approval bodies demanded (and require)

If the EMA and Sputnik are "divorced" entities, let's see how the "Pfizer-EMA" marriage came to be.

On October 6, the European Agency initiated the "

) of Pfizer. In practice, the EMA began evaluating the data the manufacturer

obtained and sent him

, as they were produced, in order to

One of the large Covid vaccination centers in Moscow, Russia.

The following step was completed

, when Pfizer sent a request to the EMA, which has the name of "

The EMA took a few days and gave the "OK", considering that they had received sufficient data on

The kernel is there, only that from the EMA they explain it with a small

consulted the reasons for the long-delayed authorization of Sputnik (whose

, public relations for the European Medicines Agency, explained that “the vaccine is currently under continuous review, and will continue until there is

for a formal application for marketing authorization,

which has not yet been received

Then, without offering too much clarity, he added that “the EMA will be in a better position to comment on the possible deadlines for the authorization of the Sputnik V vaccine

once a marketing authorization application has been submitted

to the Agency, which will allow better understand the robustness of the available data ”.

The President of Russia, Vladimir Putin.

Does Sputnik not ask for that authorization because

it does not want to

We understand “he cannot” as “he cannot because he knows that the EMA would not approve him.” And “he does not want to”, as “they do not do it because of 'hanging'”.

The EMA, again embodied in Herold, insisted that "the applicant

has not submitted a

for the Sputnik V vaccine" and, for further confusion, added that "applicants normally submit all data on efficacy, safety and quality of a medicine or vaccine and all

as part of a marketing authorization application ”.

But he finally clarified what could have been read between the lines: “An ongoing review is a regulatory tool used by the EMA to accelerate the evaluation of a promising drug or vaccine during a public health emergency (...) Once the The Human Medicines Committee

The company "can file" when the EMA has enough data.

The EMA (this is what is circumvented, but has a central weight)

the manufacturer to submit its request for authorization, once it has "sufficient" data.

For any laboratory it would be suicidal to send itself with a presentation before the EMA and then be deleted.

The Gamaleya Center had enough with

, the prestigious “Brazilian ANMAT” that objected to the scarcity of Sputnik data.

For the EMA it is the same.

"Sufficient evidence" is lacking, they say, which would be a "

" issue, they explained in a last exchange with this medium: "The times of continuous reviews depend largely on the

to provide the data requested by the committee. of human medicines ”.

, a bad thing despite the Argentines who hope to set foot on the old continent with this immunization passport.

Anyway, the outcome would be known soon.

The EMA itself imposed itself to approve the Covid vaccines in

no more than 150 business days

About six and a half months.

The Pfizer-BioNTech vaccine weakens a bit over time 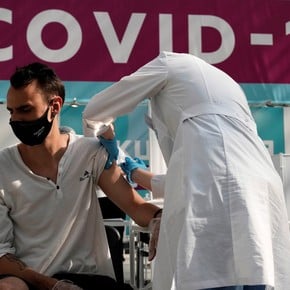 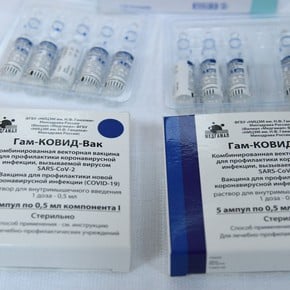 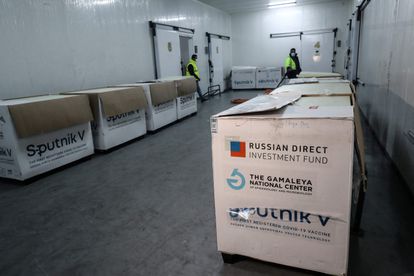 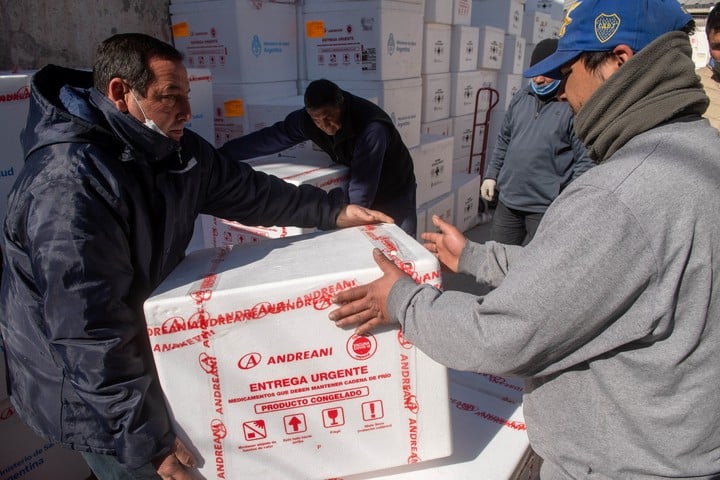 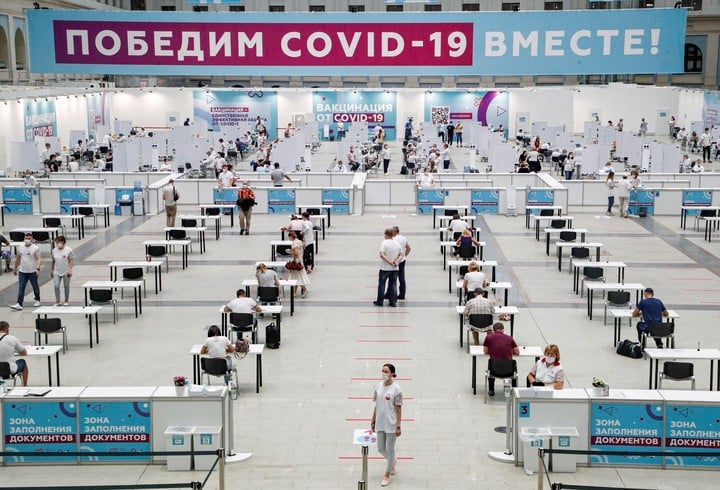 Sputnik V, 'stranded': it has been without approval in Europe for five months and the WHO does not authorize it 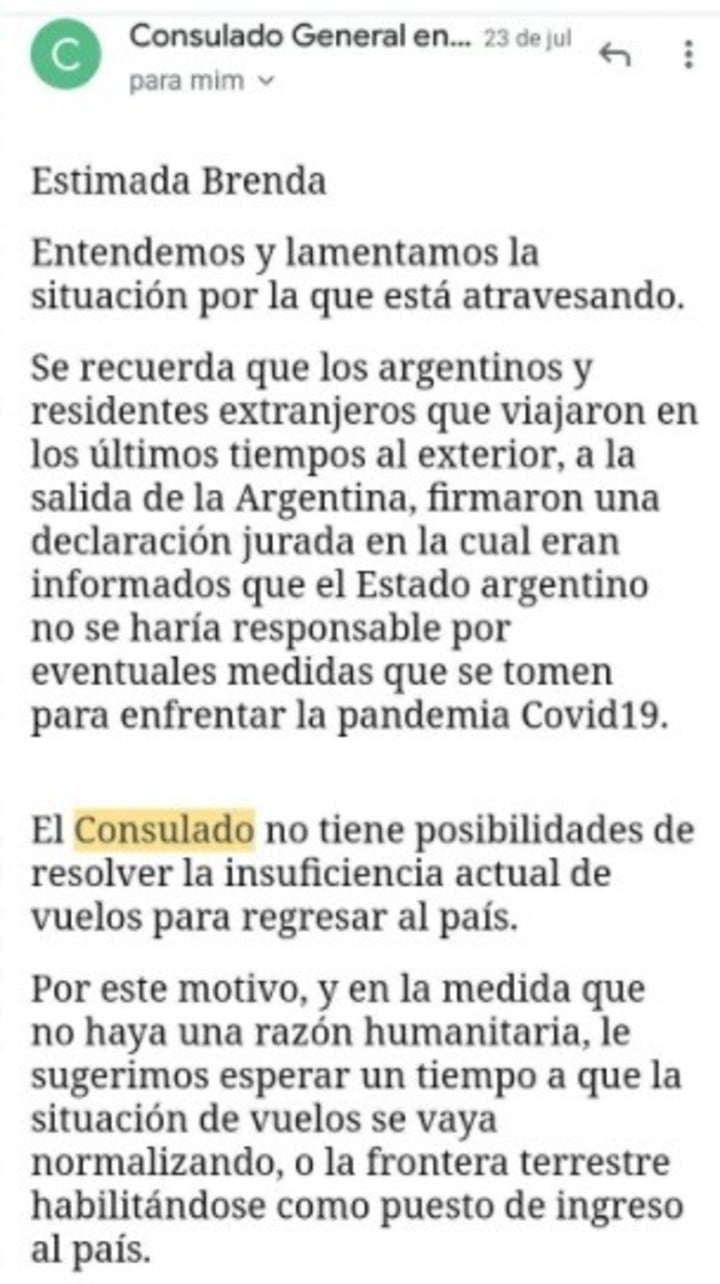 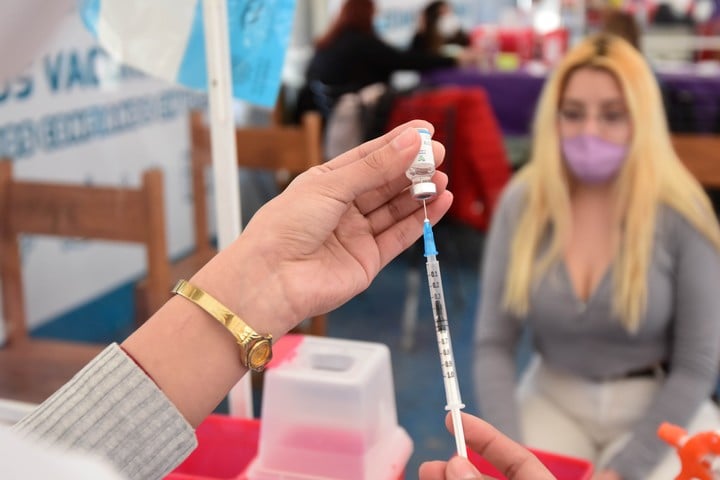 Sputnik, Sinopharm, Covishield: which countries you can travel to (and which not) if you received these vaccines