"Tatort" today from the Black Forest: "Damian" in a quick check

Students in the stress test, philistines during sex work, investigators with sleep deficit: The »crime scene« shows the Black Forest in a state of emergency. Innovative and demanding. 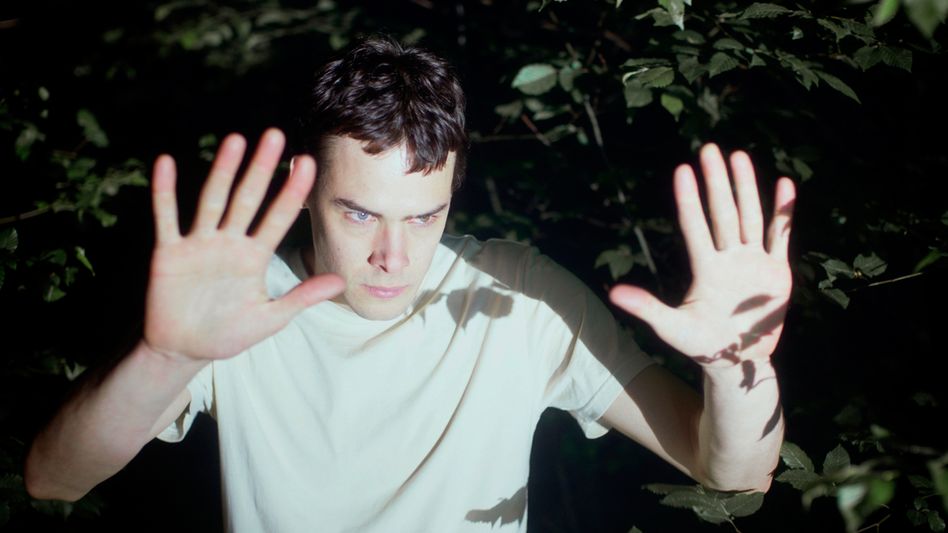 Thomas Prenn as a law student in the delusional state: sleepless in the Black Forest

In the summertime, the first only shows "crime scene" repetitions.

The original version of this text was first broadcast in December 2018.

Sleepless in the Black Forest.

A pair of lovers has been shot in the forest, a body on fire lies in a torch-burned hut.

Franziska Tobler (Eva Löbau) and her temporary colleague Luka Weber (Carlo Ljubek), who haven't gotten to bed properly for days, struggle through two cases in which one does not seem to match the other.

Your most important witness is a law student (Thomas Prenn) who, like in a fever, prays down whole textbooks, but repeatedly overslept his most important exam dates.

This “crime scene” changes levels of perception again and again and plays with the viewer's viewing habits by lifting flashbacks and flashbacks from the usual rhythm of the classic television thriller.

A demanding, in the end quite fulfilling experience.

A normal person sits in his car in front of his own house and eats a cheese sandwich from a Tupperware jar, while his wife works as a prostitute at home.

When the inspectors asked him why he was sitting in the car, the man replied: "You know what's always going on with us on Saturday!"

“These are stressed-out students who need to let off steam.

They are all so focused on performance.

We just got drunk back then, «said investigator Weber about the stuffy, exhausted student environment of their main witness.

This penetratingly slippery hit echoes from the radio boxes when the tense student visits his parents.

Text excerpt: "Gianna, the car is also very small, I know a trick, huh huh huh, Gianna, Gianna, I press this button, then we sink back, oh yes." The song is mixed into the conversation and echoes in the next scene after.

The cackling voice of Wolfgang Petry in your head - of course you can tick it off quickly.

Despite a few unnecessary distractions in the plot: a strong, disturbing "crime scene" that turns the sacred rituals of detective crime on their heads.

"Tatort" today from the Black Forest: "Damian" in a quick check 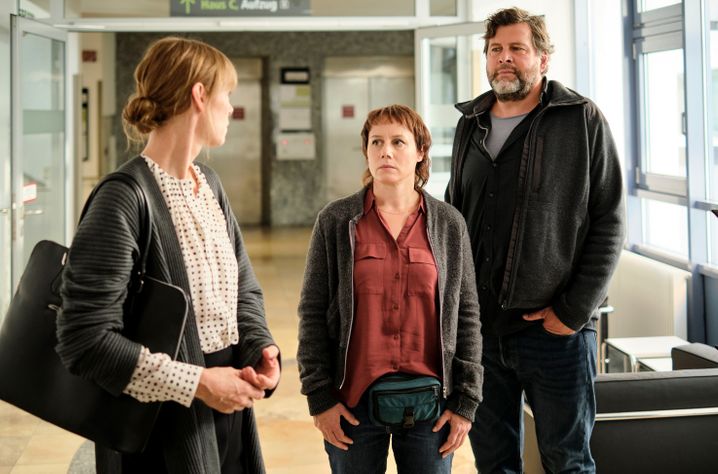 Tatort "What we inherit" from Freiburg: A thriller, as thrilling as a meeting at a notary Looking for a cake recipe for the weekend? Simply make Black Forest cherry brownies yourself 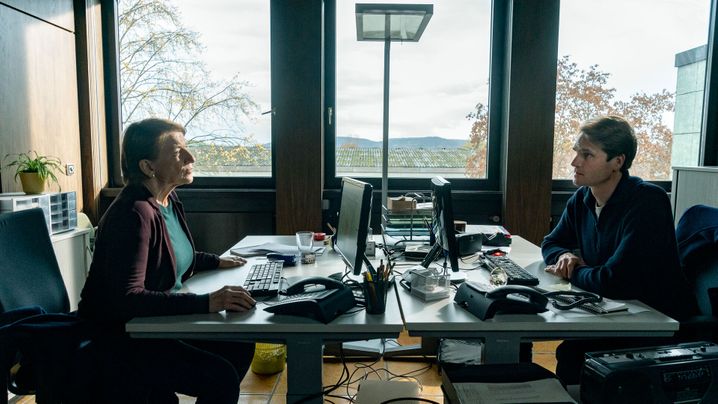 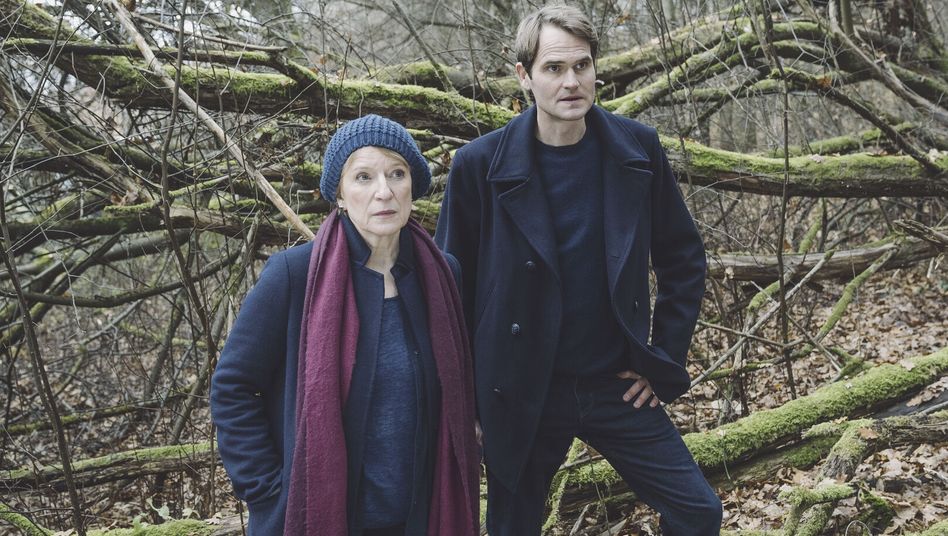 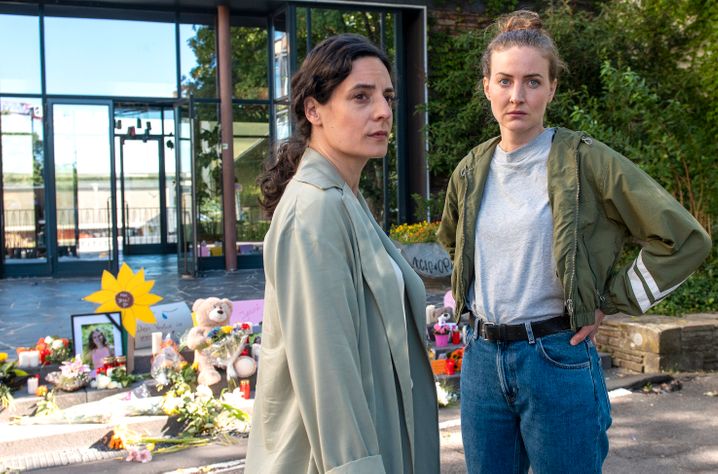 Crime scene "The Lord of the Forest" from Saarbrücken: The horror continues 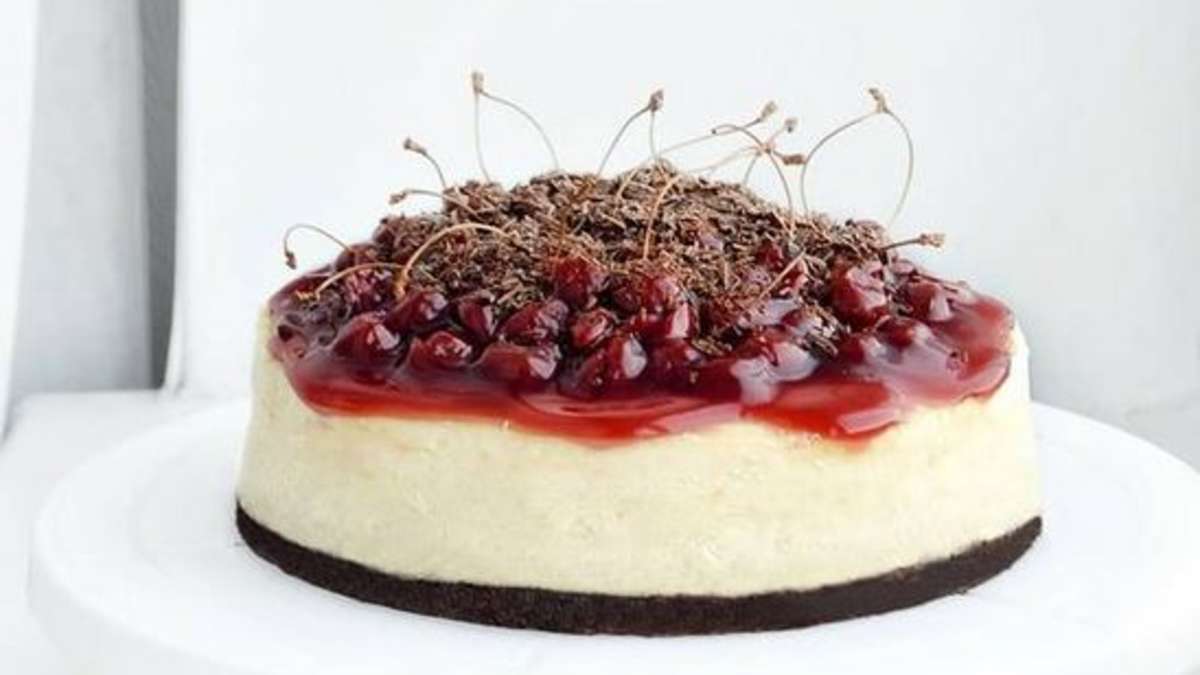 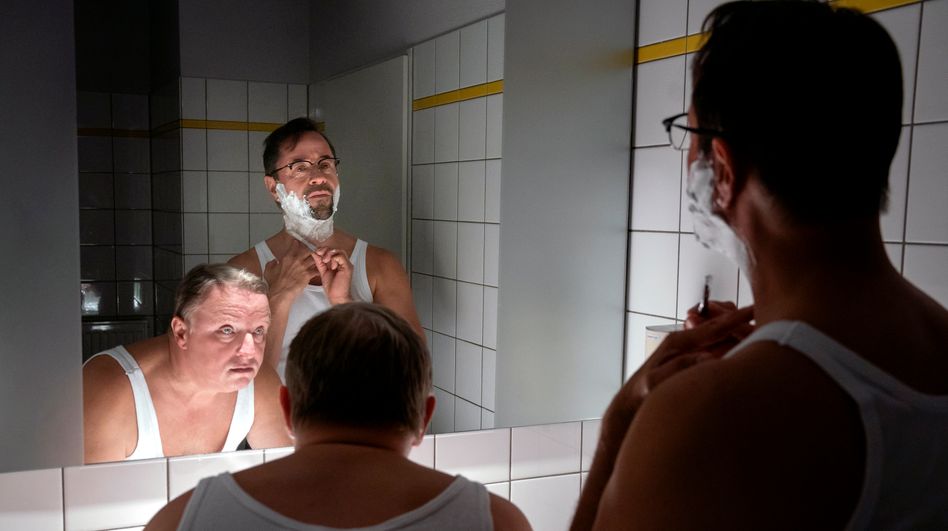 "Tatort" today from Münster: "Mirror, mirror" and "liquorice" in a quick check