The Beatles: the last secrets of the separation of the legendary group

STORY - Postponed for a year due to the pandemic, the reissue of Let It Be reminds us that the release of the group's final album, in 1970, had also suffered from a delay. Back on a story that has just experienced a new revelation. 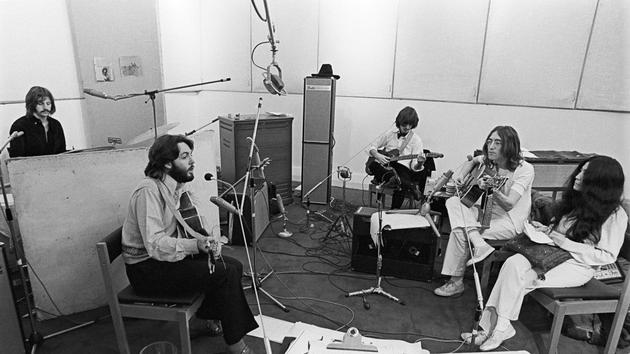 revealed his comments in a BBC series slated to air later this month.

“I am not responsible for the separation of The Beatles.

The bassist explains in substance that he hoped to continue the career of the Fab Four, considering that the emblematic formation of the sixties had not said everything.

Since the press release distributed with his first solo album, in April 1970, in which he officially announced the end of the group, Paul is considered to be the instigator of it.

In fact, Lennon hadn't waited until the end of the decade to tell the others his intention to leave.

But this decision was to remain secret, at least until the release of the album

The Beatles: the last secrets of the separation of the legendary group 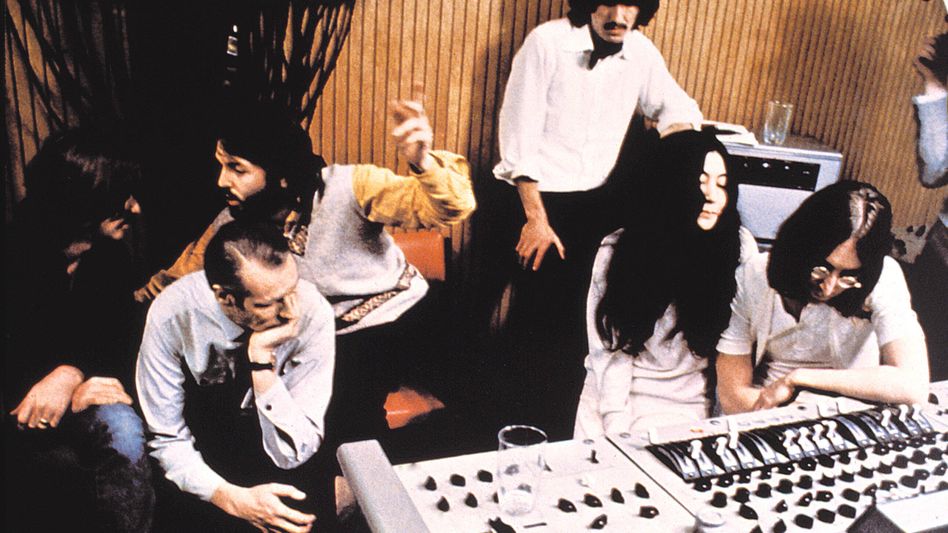 Paul McCartney blames John Lennon for bringing down the Beatles 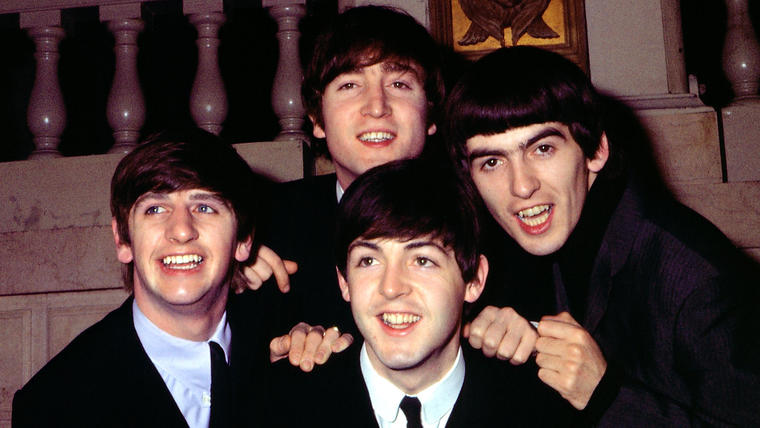 "That was our Johnny": Paul McCartney singles out John Lennon for causing the dissolution of The Beatles 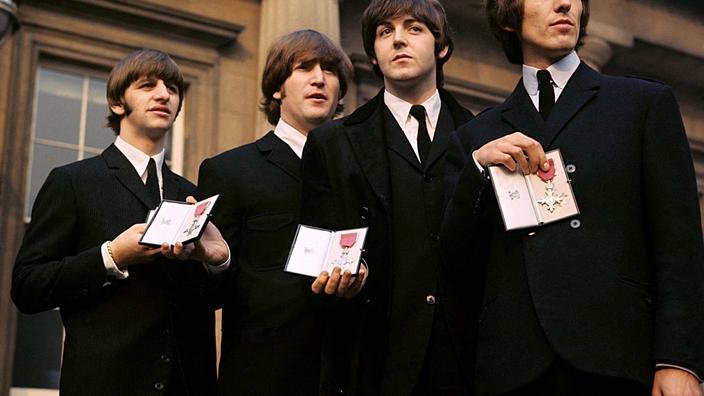 The University of Liverpool graduates on the Beatles 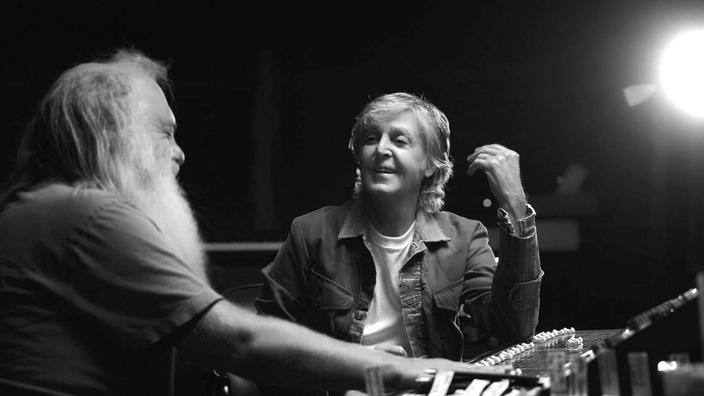 "Lord of the Rings" director Jackson takes on the Beatles 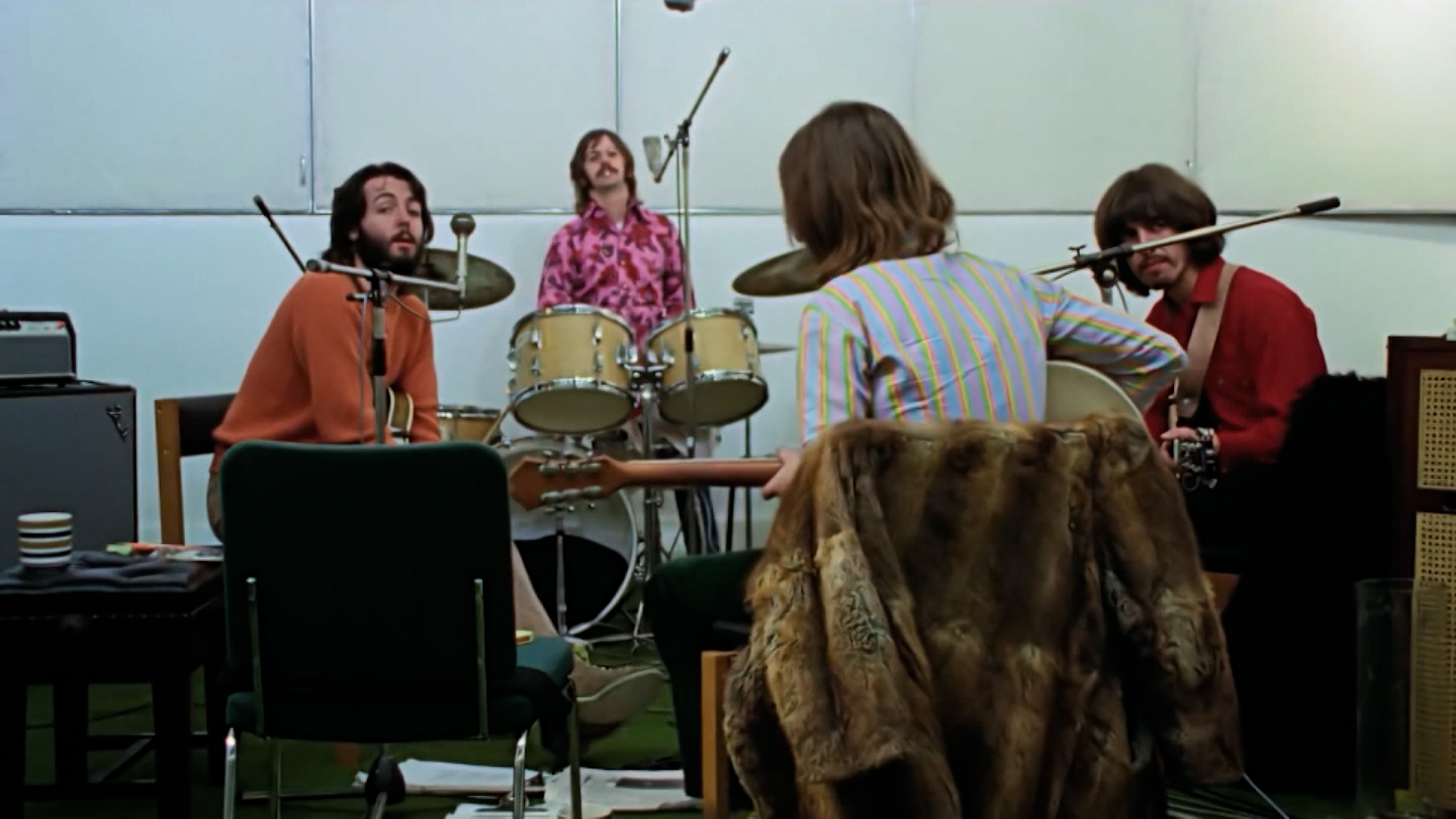 'The Beatles: Get Back': release date, synopsis and documentary data 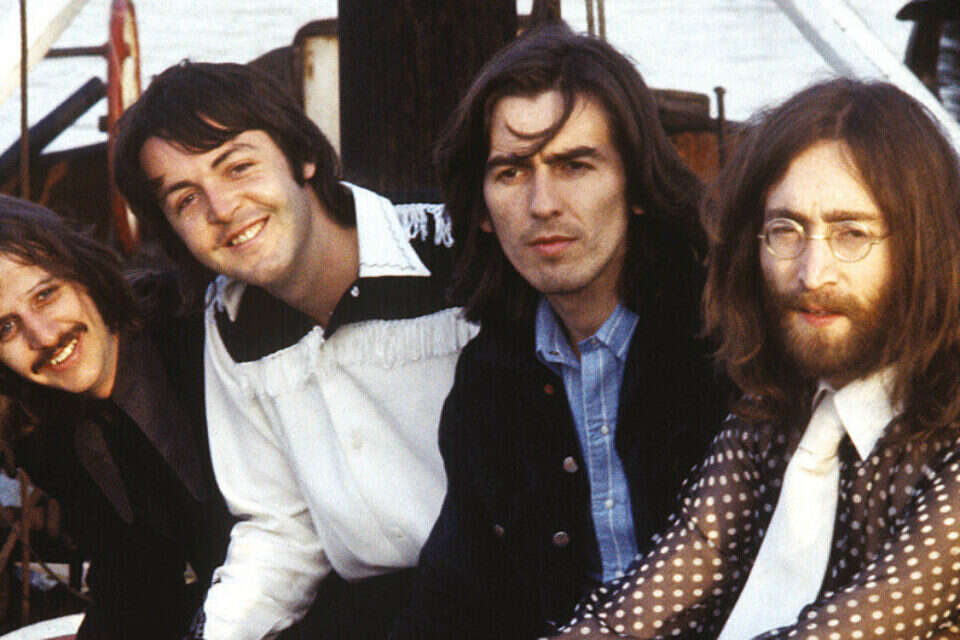