Derivatives, sweets and piracy: the planetary madness around the South Korean series "Squid Game" reaches China, which has continued 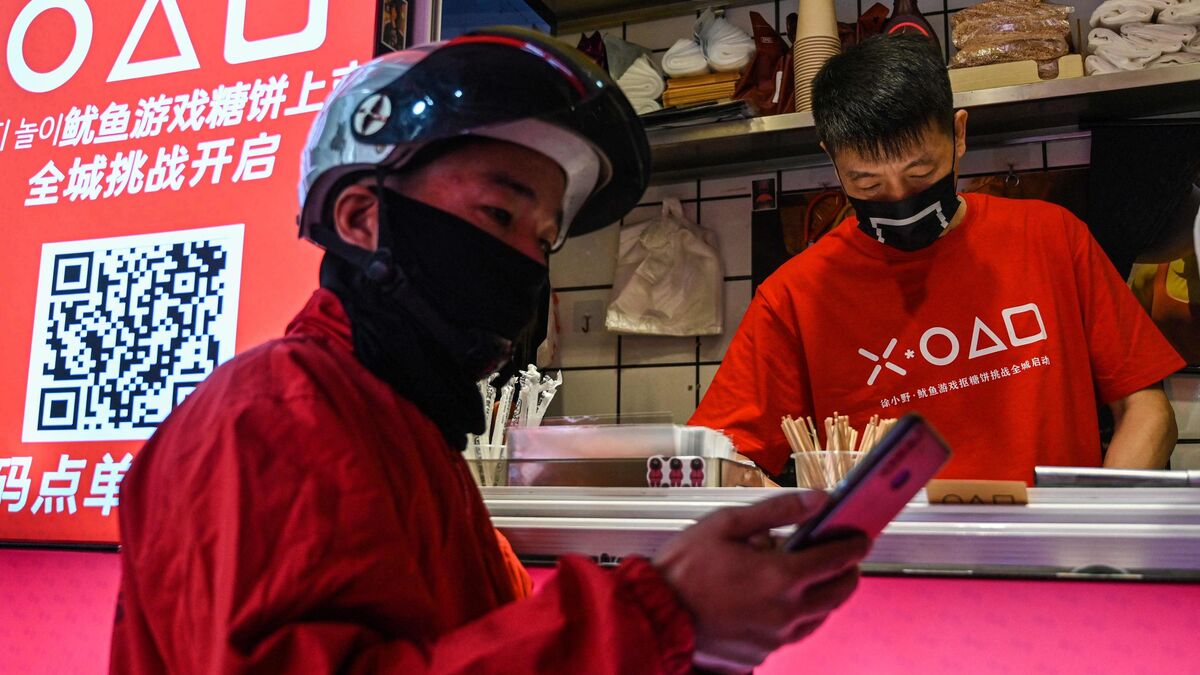 China has succumbed to the “Squid Game” fashion despite the ban on the Netflix streaming platform in the country.

Dozens of Chinese sites, very easy to access, offer to watch the series illegally in streaming, contributing to its growing success in the country.

Responsive, local manufacturers quickly understood the advantage they could derive from the trend.

This is the case of a small shop in Shanghai, which attracts a crowd of fans every day.

Informed by social networks of the opening of this “dalgona” store, they come to take their picture in front of the Squid Game signage, with these crunchy sugar pancakes, emblematic of the series, because they are, there, at the heart of a challenge to be taken up by the participants.

On a much larger scale, the massive online sales platform Taobao offers all manner of merchandise, including the hot pink hooded jumpsuits and the eerie masks of the anonymous guards of “Squid Game”.

Illegal streaming of the series is now believed to be so widespread that South Korean Ambassador to China Jang Ha-sung told a South Korean parliamentary committee that he called on Chinese authorities to intervene.

"We estimate that Squid Game, which is growing in popularity around the world, is illegally distributed on about sixty websites in China," he said.

“Squid Game” has become a phenomenon.

Even more than "Lupine" or "The Chronicles of Bridgerton".

On Wednesday, Netflix announced that the nine-episode South Korean drama had recorded the best ever start of a series on the platform.

111 million households around the world viewed all or part of this original creation, in the 17 days following its release. 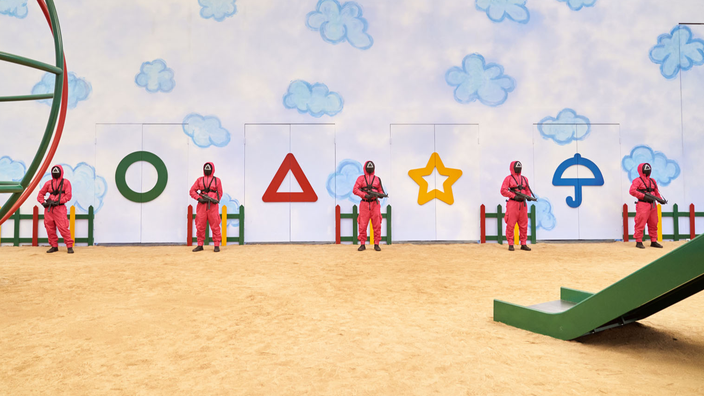 After BTS and Parasite, South Korean culture is making a big splash with Squid Game "Squid Game": When will season two be on Netflix? 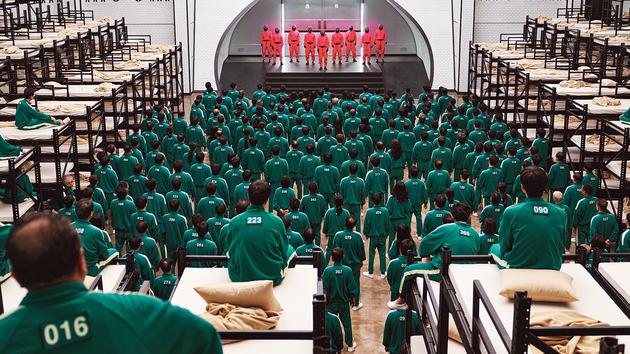 Squid Game, the phenomenon series that demonstrates the power of Netflix 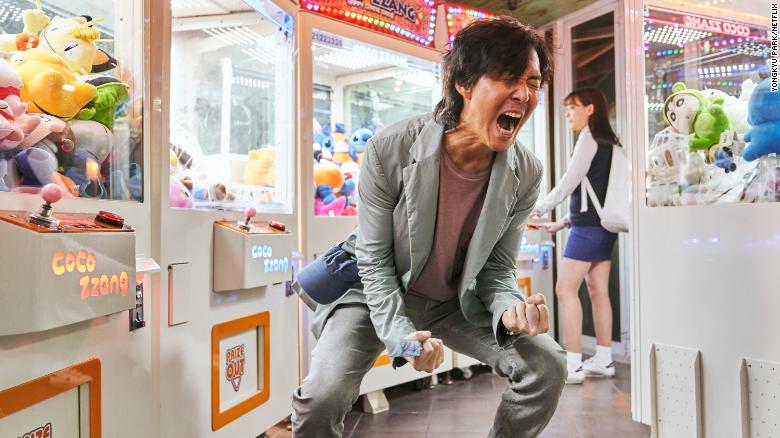 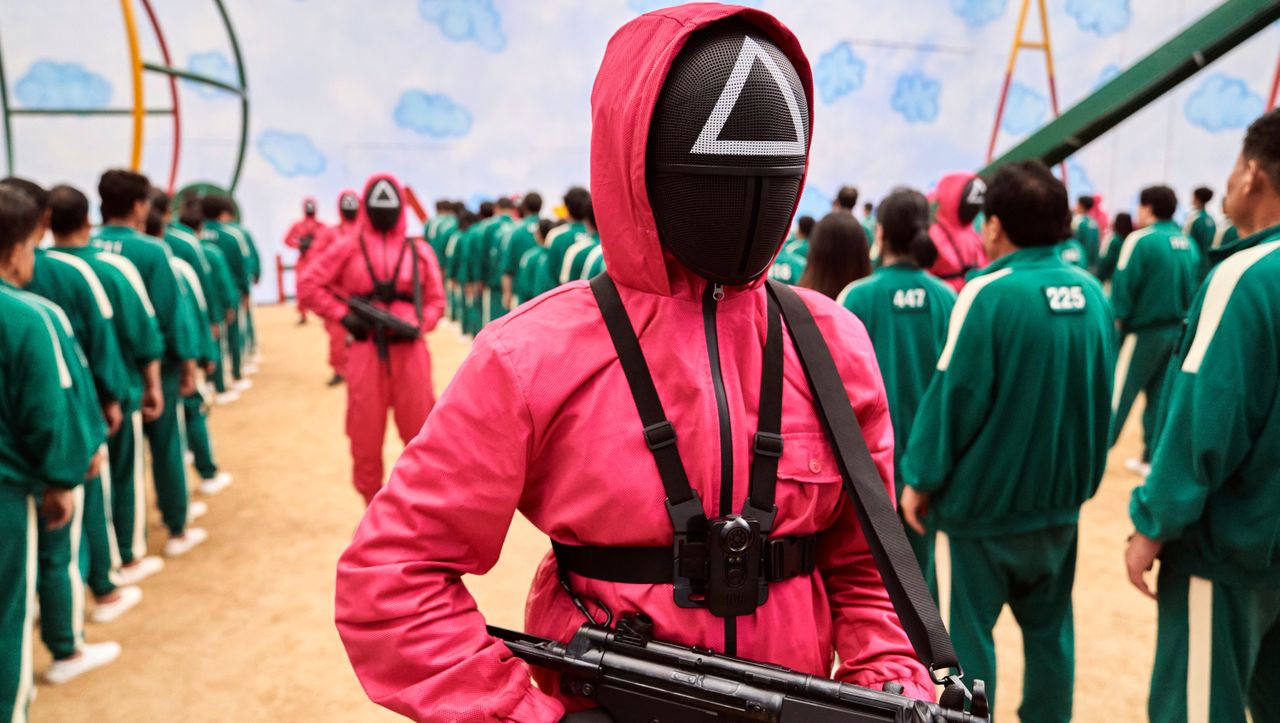