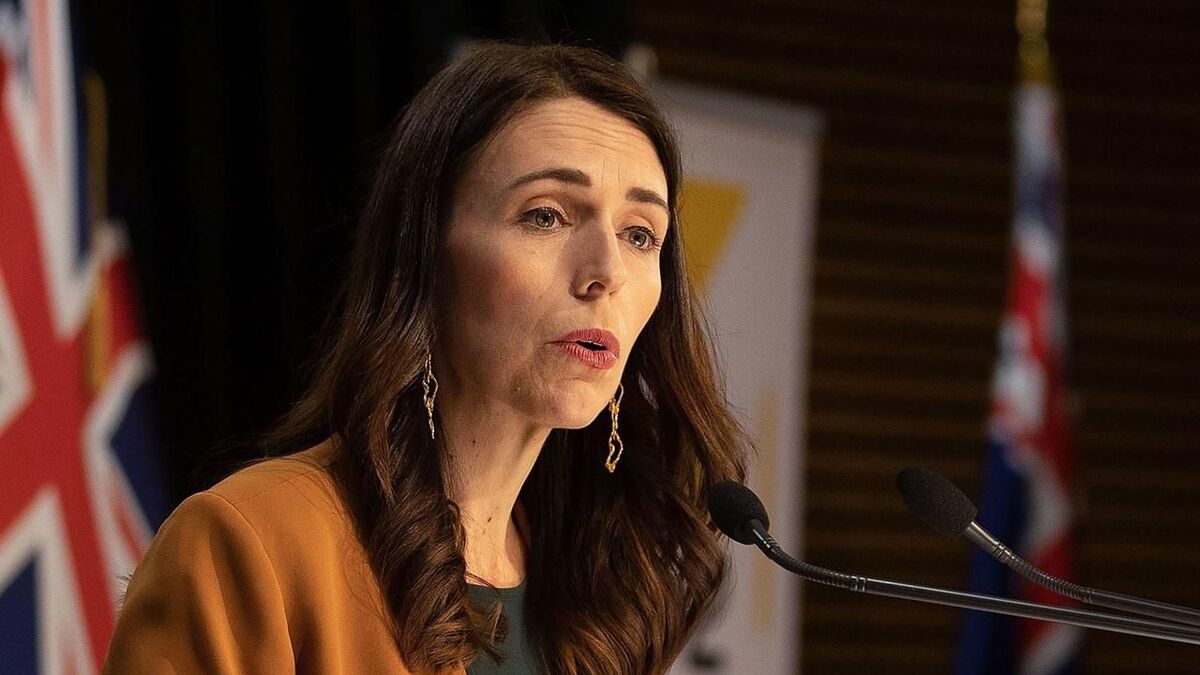 So far, New Zealand has adopted a “zero Covid” strategy.

Jacinda Ardern said that from December 2 New Zealand will adopt a new response to Covid-19 aimed at containing the Delta variant rather than attempting to eliminate it completely.

“Although no country has succeeded in eliminating the Delta variant completely, New Zealand is better placed than most to tackle it,” she explained, adding, “So far , his government aimed for a complete elimination of the virus, a so-called “zero-Covid” policy with strict containment measures, rigorous traceability of contacts and strict border controls. In New Zealand, the disease has killed only 40 people in a population of five million, but pressure has increased to end the lockdown imposed on Auckland since the Delta variant was detected there in August. .

Jacinda Ardern had initially planned to change policy once the country's 90% vaccination rate was reached, but eventually brought forward the reopening when the vaccination level is currently around 83%.

The new system is presented as traffic lights, the green signifying virtually no control of the virus, the orange requiring the wearing of the mask in certain places while the red allows the businesses to remain open to only vaccinated customers and observing a distancing social.

Auckland will initially be placed in red, the prime minister said, adding that authorities are still in the process of classifying the other areas.

Auckland is currently isolated from the rest of New Zealand, with roadblocks to be lifted on December 15.

Strict quarantine rules for international arrivals will remain in place, but Jacinda Ardern has pledged to ease them early next year. 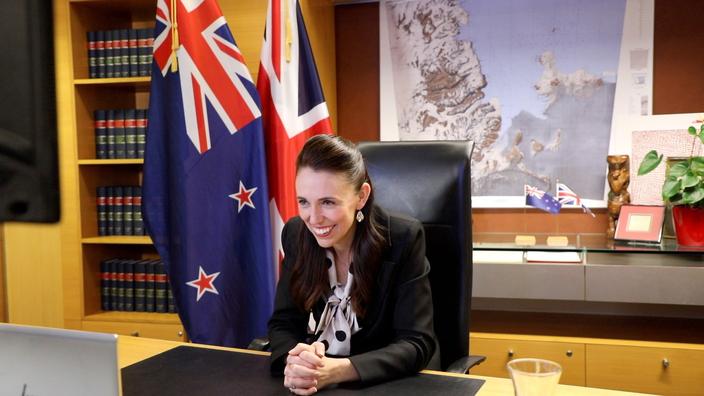 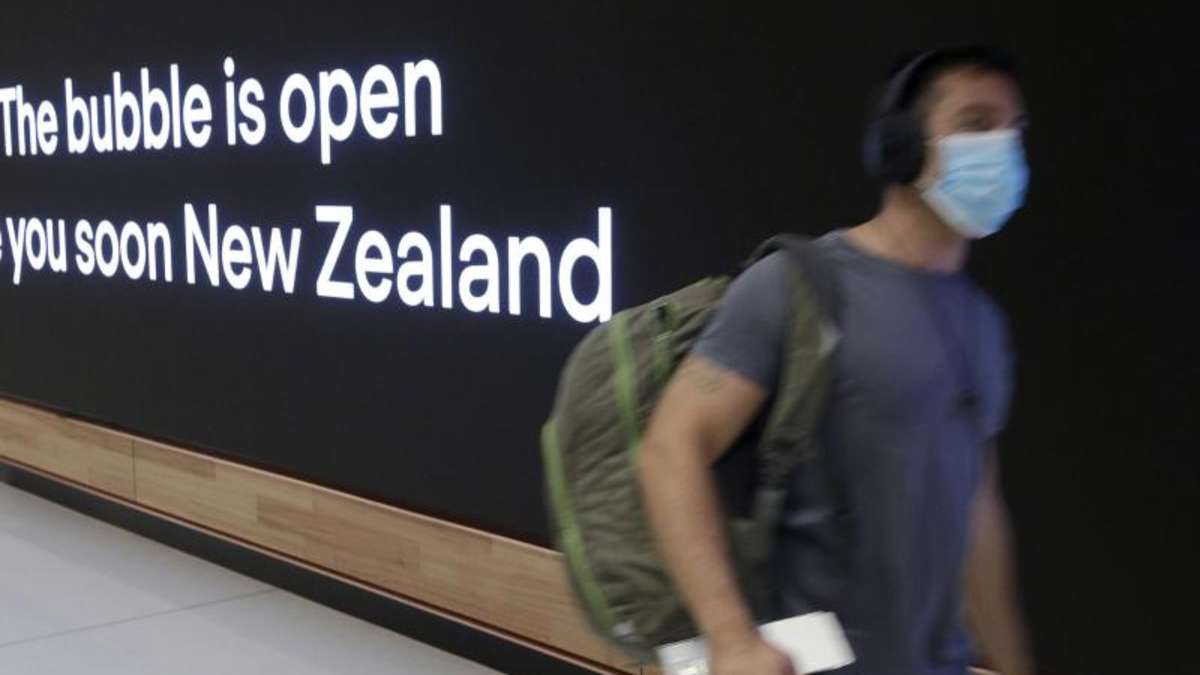 Zero Covid strategy: New Zealand does not want to "throw in the towel" 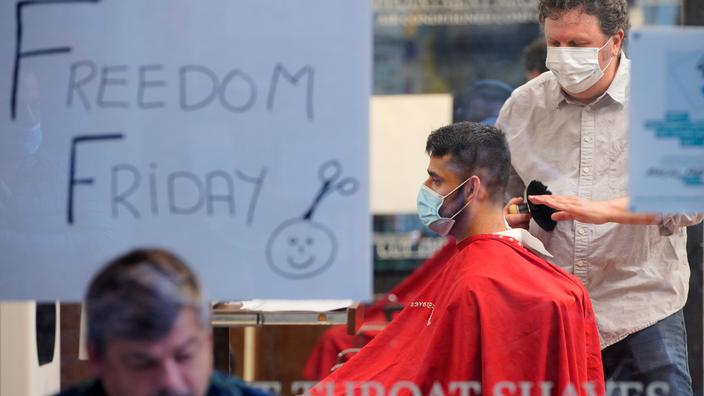 Melbourne celebrates the end of its long series of lockdowns 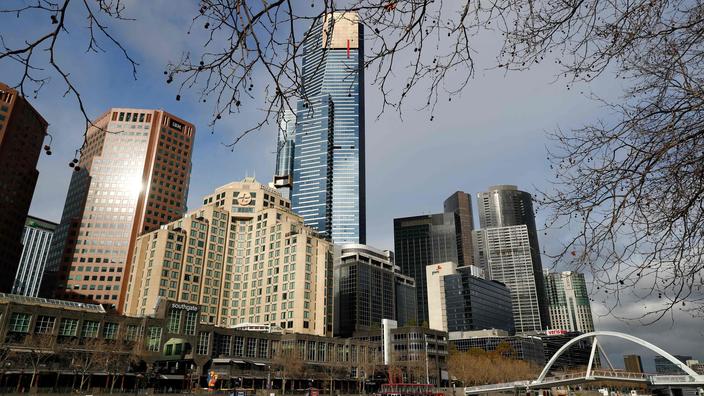 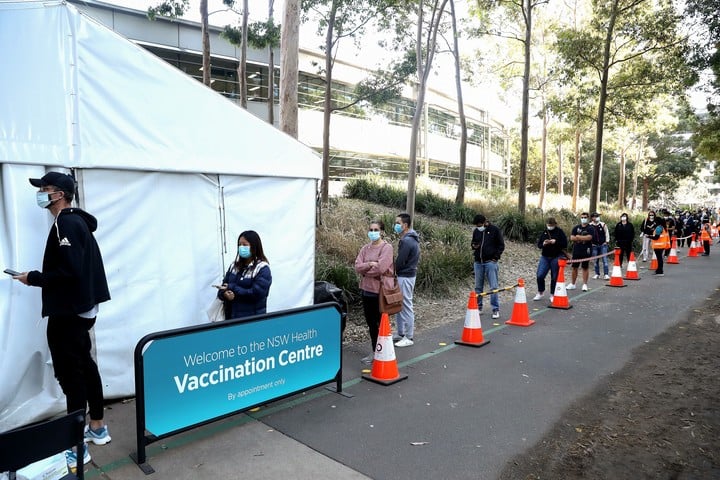 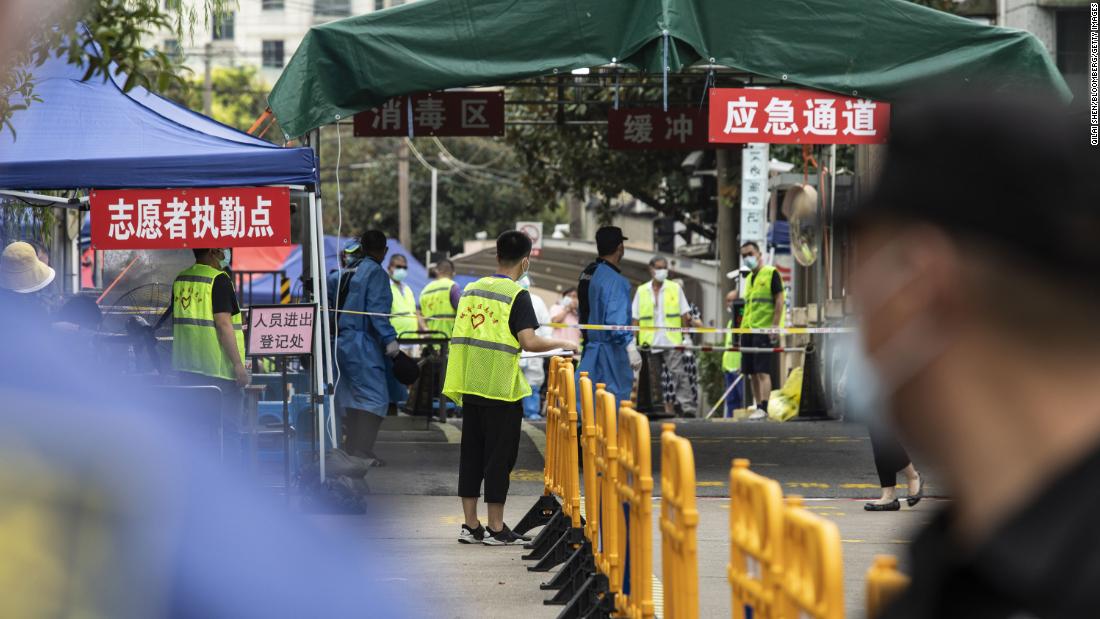 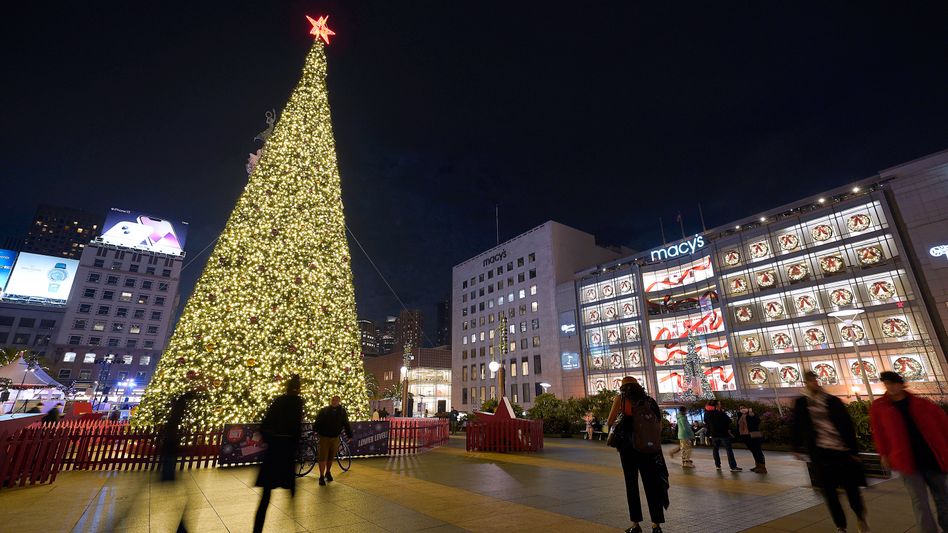 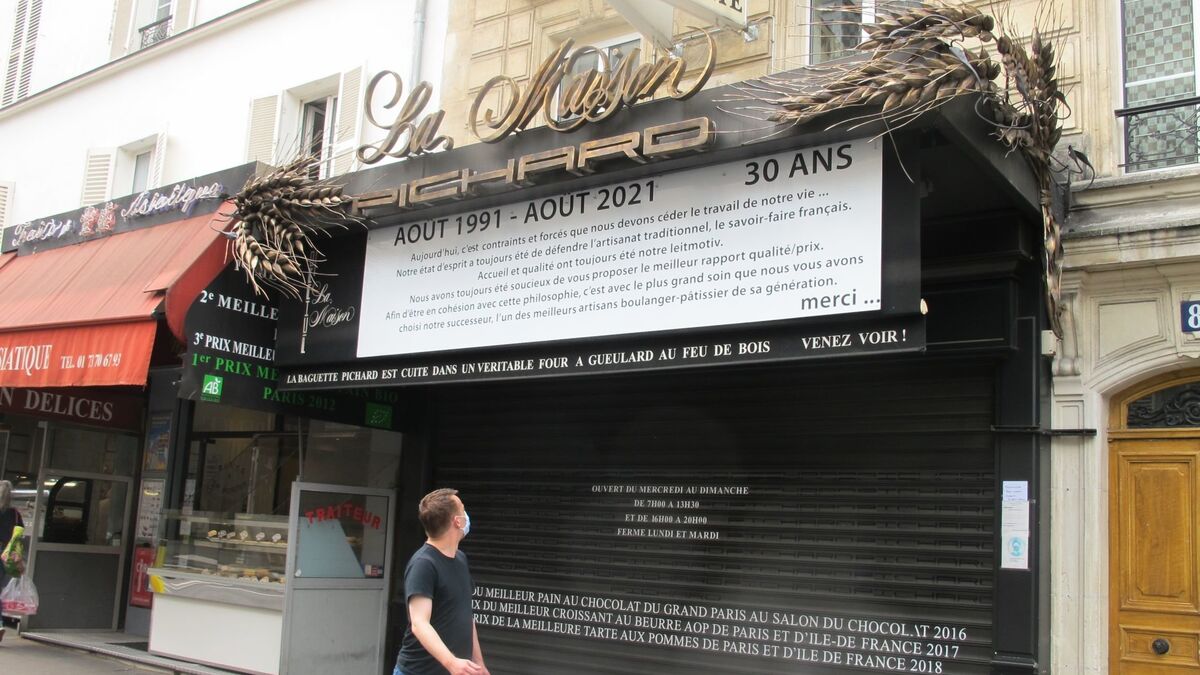 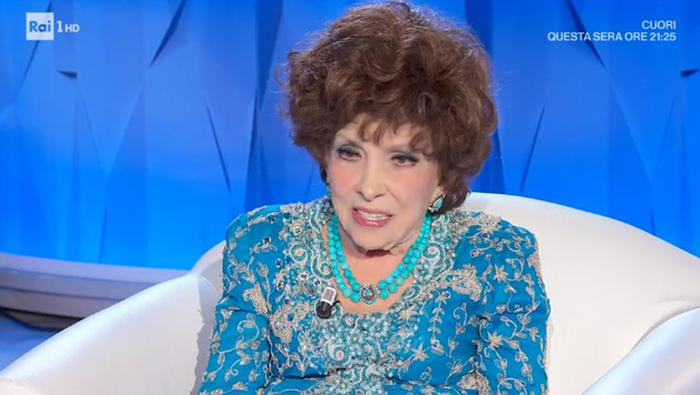 "Fucking Niger" - Is this the reason for the sudden departure of the successful designer? - Walla! Fashion 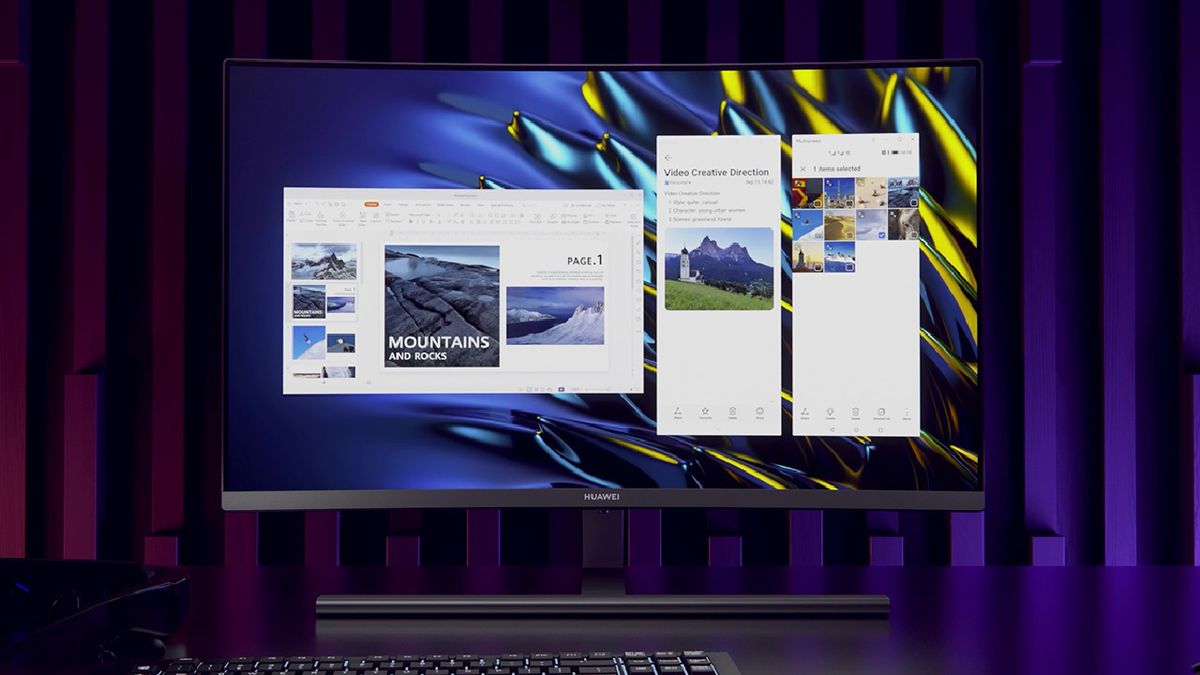 HUAWEI: 3 monitors to grab at very low prices this Sunday