Only five more weeks and a new year will begin. But before that, consumers in Germany will face a few changes. There are advantages with the new Telecommunications Act.&nbsp; Only five more weeks and a new year will begin.

But before that, consumers in Germany will face a few changes.

There are advantages with the new Telecommunications Act.

Berlin - In December of this year, the Standing Vaccination Commission (Stiko) would like to decide whether or not to recommend a corona vaccination for five to 12-year-olds.

There are several advantages for consumers with the new telecommunications contract, and Deutsche Bahn will also change a few things in the coming weeks.

That changes in December: Corona vaccination for children from 5 years

According to the Federal Ministry of Health, 2.4 million doses of the vaccine will be available for five to eleven year olds in a first delivery in Germany from December 20.

Parents with children aged five and over can now consider whether they want their child to be immunized against the coronavirus.

The Standing Vaccination Commission (Stiko) would like to make its recommendation on corona vaccination for children from five years of age before the end of the year.

So far, the Stiko has only recommended the vaccine against the coronavirus to children aged 12 and over.

The pediatrician Martin Terhardt, who is part of the Stiko, is initially expecting a Stiko recommendation for high-risk cases: "For children who really need it urgently," Terhardt said last Friday on

Stiko will "make every effort" to issue a recommendation by December 20 - by then the first delivery of the children's vaccine should be available.

Good news for consumers: This will change on December 1st for Internet and mobile phone contracts

On December 1st, a new Telecommunications Act (TKG) comes into force in Germany. This will give consumers two advantages in the future. First: If the Internet is not as fast as the provider promises, customers will in future have the right to pay less or to terminate the contract without notice. For example, if the Internet only runs at 50 instead of the contractually agreed 100 Mbit per second, there will be a right to a reduction of 50 percent from December if the relevant evidence is provided. Alternatively, customers can also terminate the contract without notice. In the event of a complete internet failure, the consumer will be rewarded with compensation. However, only if the fault could not be eliminated within two working days.

Second, Internet, landline and mobile phone contracts may no longer be automatically renewed after the two-year term from December.

Instead, it should be possible to terminate such telecommunications contracts on a monthly basis in the future.

In addition, from the coming month the providers are obliged to offer a contract with an initial term of a maximum of one year instead of the usual two years before the contract is concluded.

In addition to the new Telecommunications Act, a new law regulating data protection and privacy protection for telemedia (TTDSG) will come into force on December 1st.

This should simplify the handling of data requests on the Internet and safeguard the digital legacy.

The core of the idea is that in the future, users will be able to decide on access to their information at a central point on their device.

In addition, in the future, websites must first obtain the consent of the user before so-called cookies can be used.

With Deutsche Bahn (DB), new timetables will apply from December 12th. For example, more ICE Sprinter trains are to be used in the future, which will enable passengers to reach major cities in Germany more quickly. For example, trains of this kind are to run three times a day between Cologne and Berlin without stopping in the future. In addition, regional traffic in the Allgäu on the route between Munich, Memmingen and Lindau will soon run electronically, which will lead to timetable changes in almost all routes in the Allgäu. In addition, there should be new connections abroad. Including more and more night trains.

At the same time as its timetable change, Deutsche Bahn is increasing its prices.

In long-distance traffic, according to DB, prices should rise “moderately by 1.9 percent” on average.

For flex prices, route season tickets and BahnCard 25 and 50, Deutsche Bahn will increase prices by an average of 2.9 percent from December 12th.

With ticket prices starting at 17.90 euros, all saver prices should cost the same as before.

The cost of a seat reservation also remains unchanged at four euros.

From December 1st, indebted consumers will have the opportunity to save money on a garnishment protection account.

The deadline for the transfer of unused non-seizure credit is extended from one month to three months.

This should enable those affected to save higher sums.

Further changes planned for the turn of the year: petrol, diesel and heating oil are to become more expensive

No longer in December, but just in time for the turn of the year, the CO₂ price is to rise from 25 to 30 euros per ton.

Heating oil and diesel are 1.6 cents more expensive per liter.

In addition, it should be possible by July 2022 at the latest to return old electronic devices to supermarkets and discounters under certain conditions.

That will change in 2022: minimum wage, driver's license and notice periods Cell phone battery empty? That happens if you can't show your vaccination certificate on the train 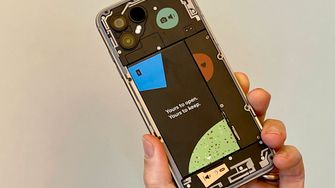 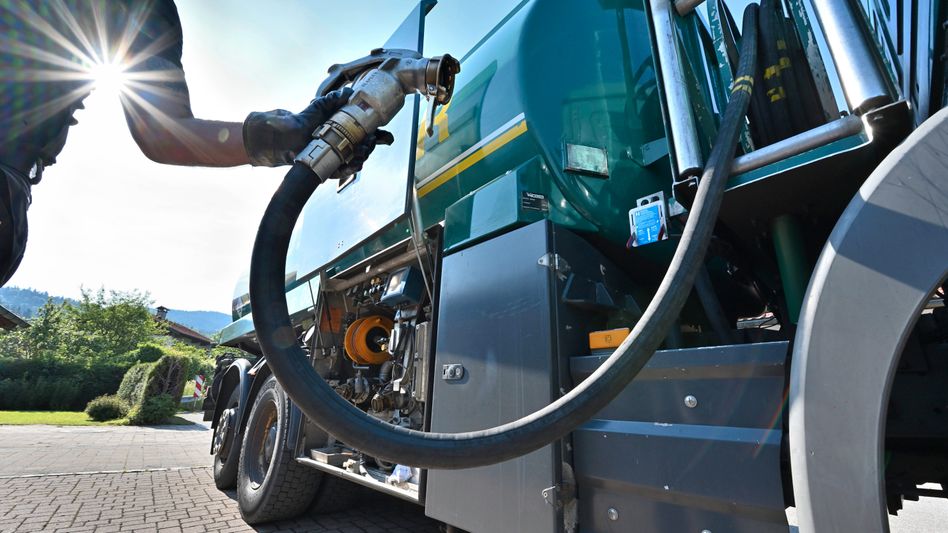 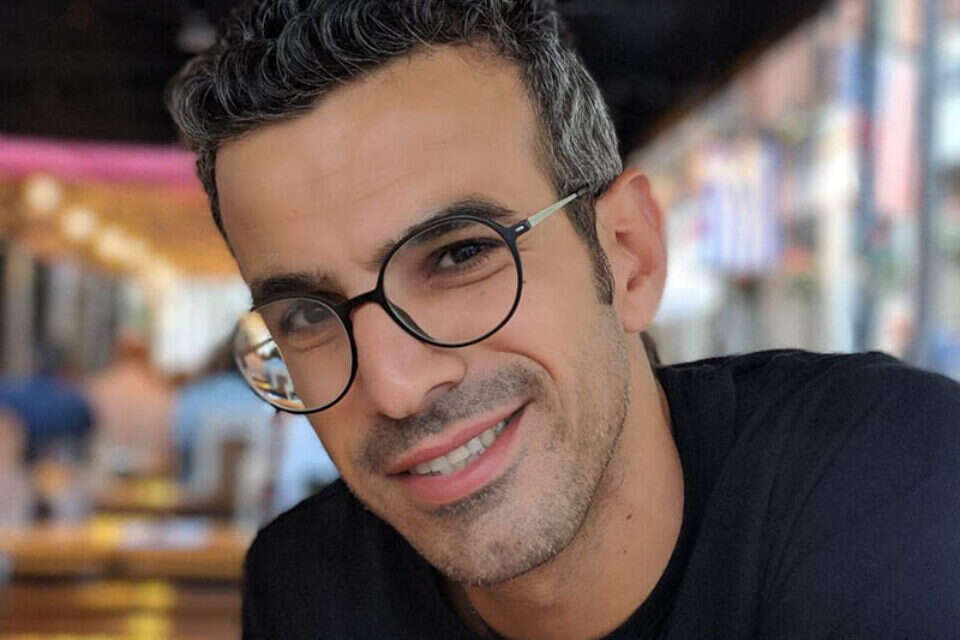 Buy Right In The Month Of Discounts | Israel today

Corona tests no longer free from October 11th: This is important to note