Not only nuclear warheads were stored at the Kleine Brogel military base in Limburg. The Belgian police have now also busted a drug laboratory. Those arrested have been released.

Ecstasy was produced in a clandestine drug laboratory at a Belgian military base.

NATO nuclear weapons are also stored at the base.

According to the Limburg Provincial Prosecutor's Office, local police discovered the laboratory used to manufacture the synthetic drug at the Kleine Brogel base in northern Belgium last Wednesday;

with the support of experts from the Federal Police of the Criminological Institute and the civil defense, it was then excavated.

Two suspects were arrested but are now at large, a spokesman for the prosecutor said.

Accordingly, the two were not in the service of the Belgian Ministry of Defense.

The spokesman left it open whether investigations were being carried out against her.

The base is used not only by the Belgian Air Force but also by the US Air Force.

In 2019, Belgian MP Samuel Cogolati from the Ecolo party reported that “ten to 20” nuclear warheads were stored there for NATO.

According to the findings of the investigators, the province of Limburg, which borders the Netherlands, is often used by criminals for drug depots and drug laboratories. 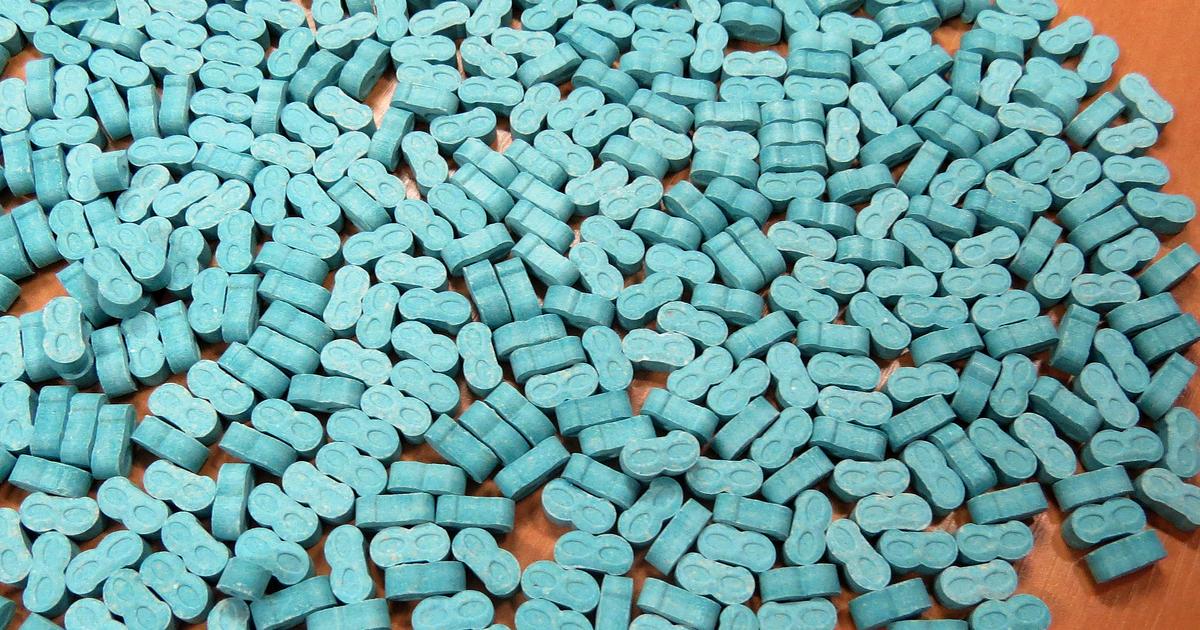 Drugs: a clandestine laboratory discovered on a Belgian base housing nuclear weapons 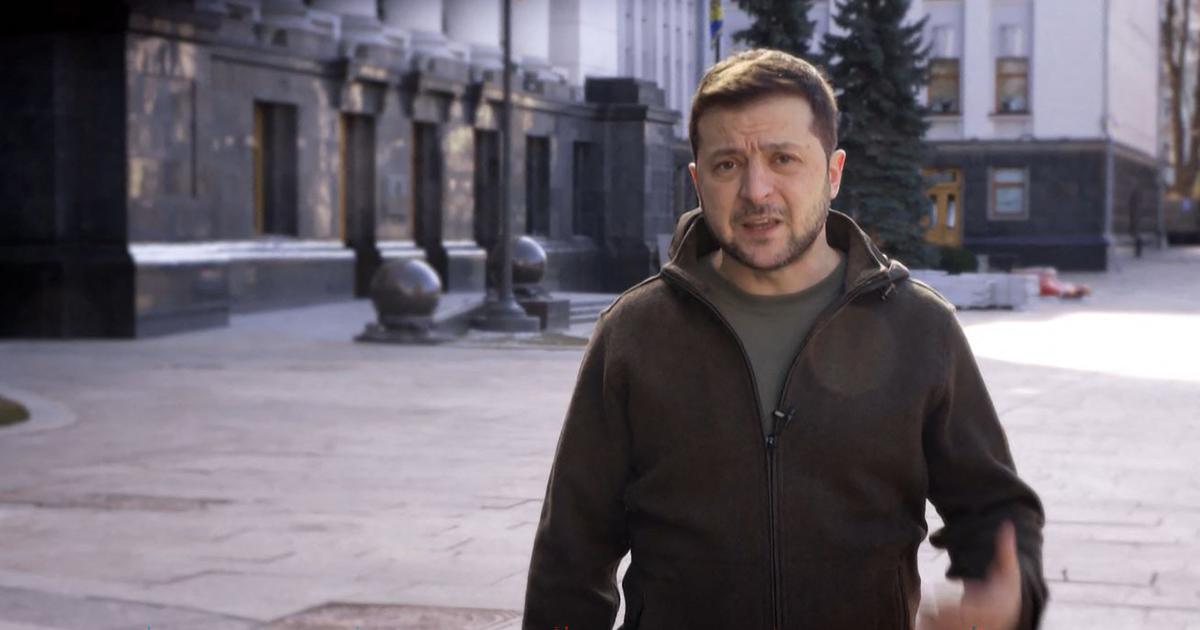 Zelensky: "Russian rockets will fall" on NATO if the West does not impose a no-fly zone 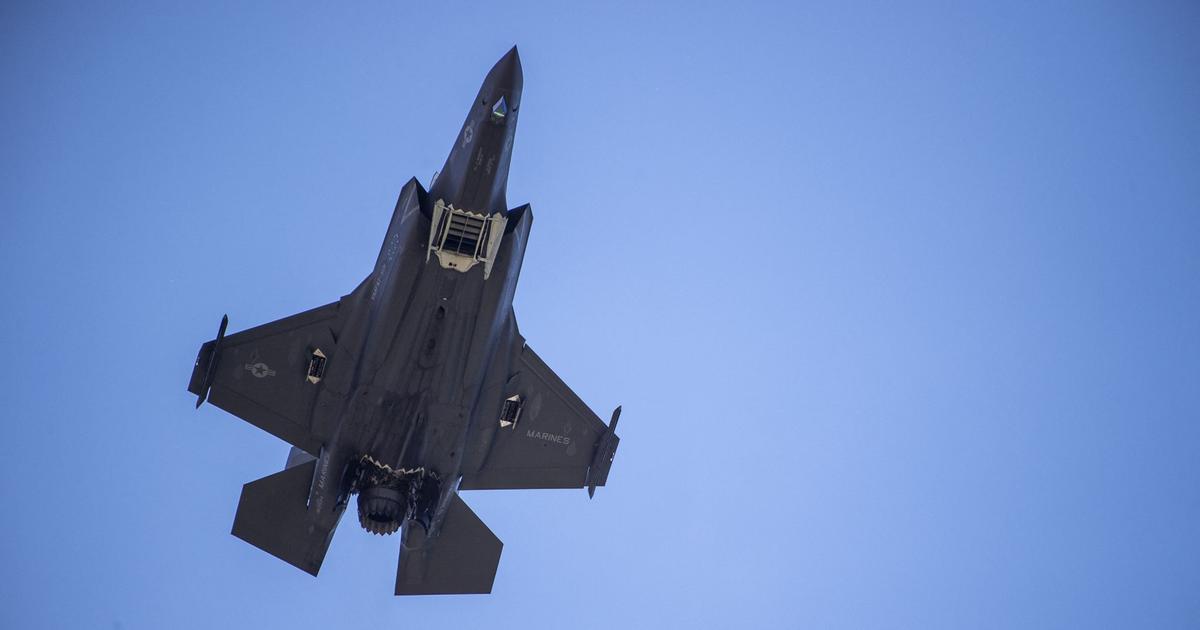 14 years after its closure... Britain is renewing its military bunkers to store American nuclear weapons 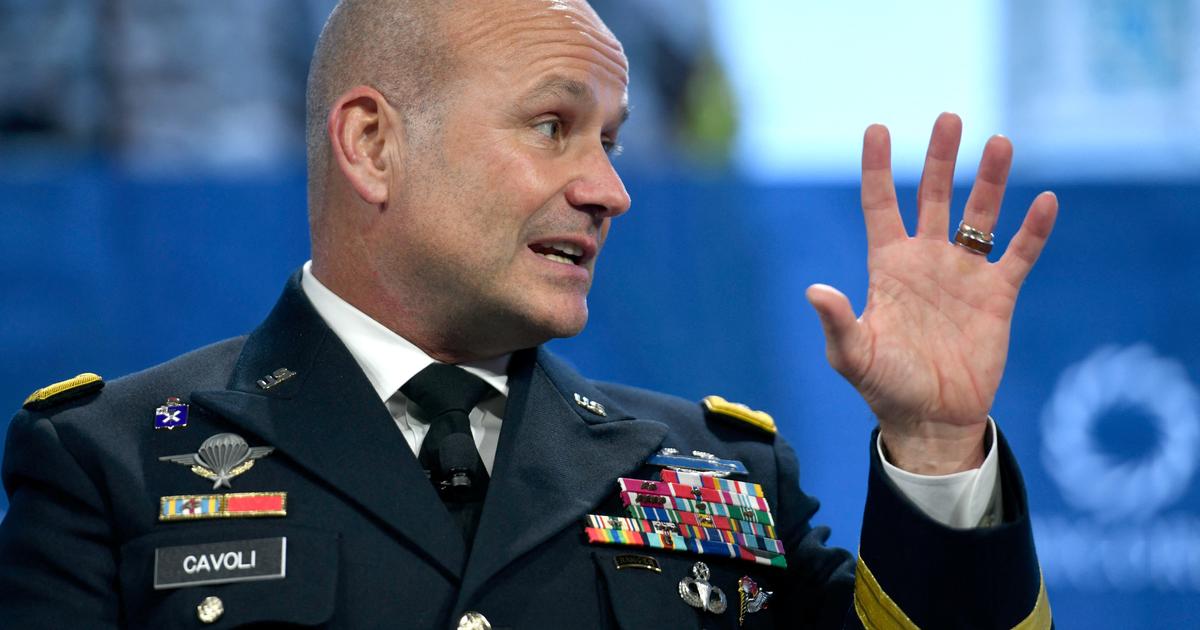 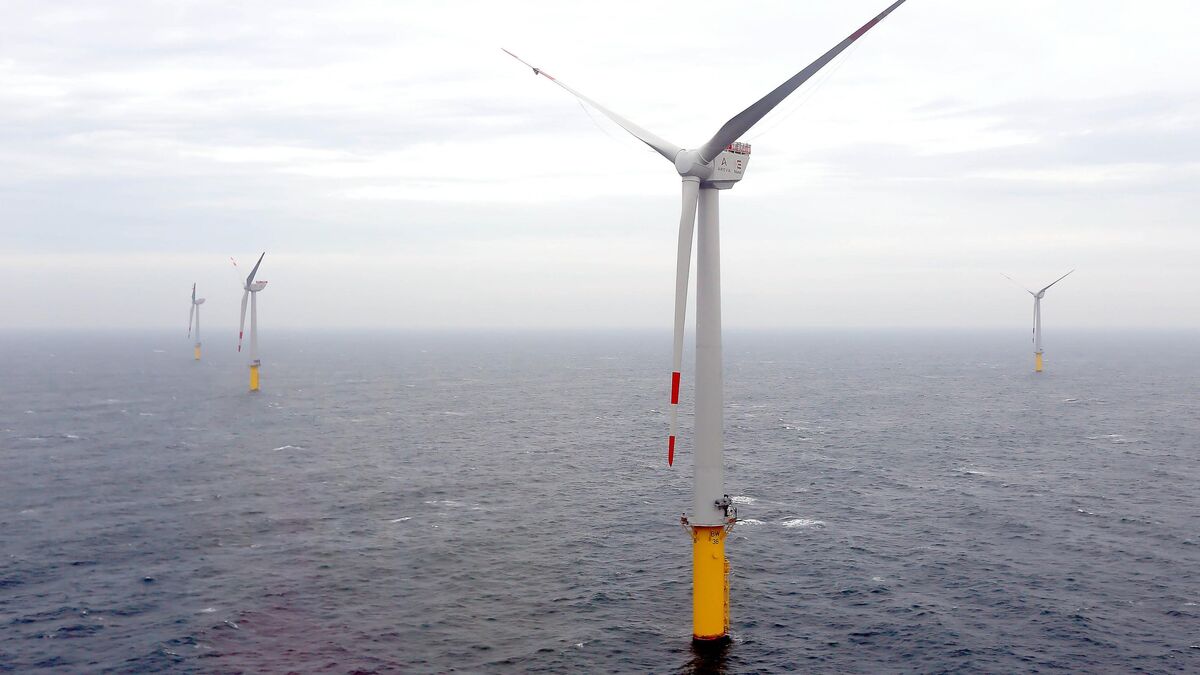 Wind turbines: Belgium is up against an offshore wind farm project off Dunkirk