"Heartbreaking" and "pointless": Denmark is shocked by the deadly attack in a shopping center. Prime Minister Frederiksen is looking for words - and the investigators for the motive of the suspect. 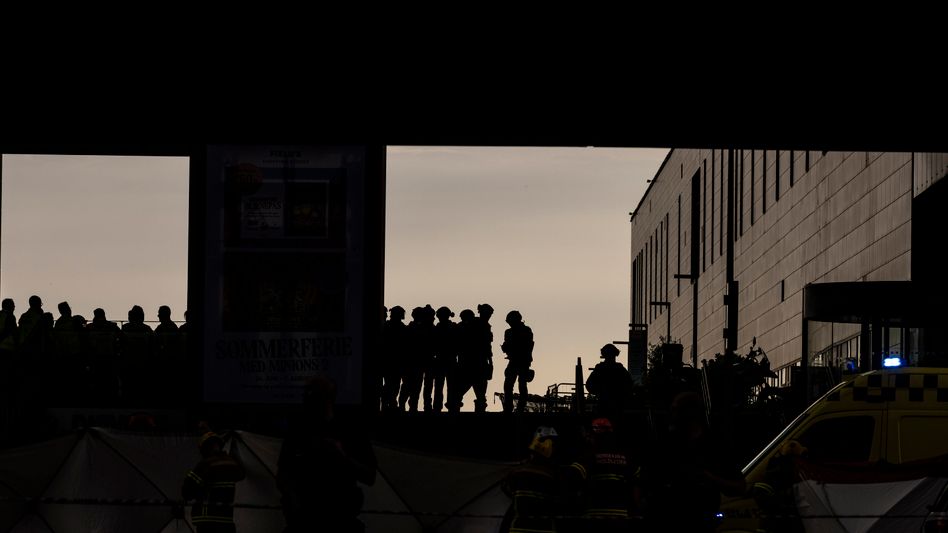 Use at Field's shopping center in Copenhagen

Danish Prime Minister Mette Frederiksen has condemned the fatal shooting in a Copenhagen shopping center as a "cruel attack".

She urged people to stick together and support one another.

"We were all brutally torn from the bright summer that we had just begun," said Fredriksen on Monday night.

"The situation requires unity and care," said a statement from Queen Margrethe II and the crown prince couple, Frederik and Mary.

At least three people were shot dead in a shopping center in Copenhagen on Friday evening, police said.

The victims are a man between 40 and 50 years old and two young people, a man and a woman.

Several other people were reportedly injured.

Three of them are in critical condition.

The police arrested a 22-year-old Dane in the shopping center.

The suspected shooter was "basically known" to the police.

But it is not about a person “whom we know particularly well”.

Police did not provide any information about the suspect's motive.

There is speculation on social media about a racist background, but there is currently no evidence of this.

Tatorit, Field's shopping mall, is located in the relatively new district of Ørestad in the south of Copenhagen, between the city center and the airport.

The police were alerted around 5:30 p.m.

Emergency services cordoned off the entire island of Zealand, on which the Danish capital is located.

In order to have more forces available to investigate the crime, soldiers took over guard duties from the police.

The authorities set up a place where eyewitnesses could give their testimony and receive psychological support.

In the vicinity of the shopping center there is also a large multi-purpose hall, the Royal Arena.

A sold-out concert by British singer Harry Styles was planned there on Sunday.

It was canceled at short notice.

It is assumed that many concertgoers stayed in the shopping center just a few hundred meters away, for example to eat something.

According to the latest report by the domestic secret service, the threat of terrorism in Denmark is classified as "serious".

In 2015, an Islamist assassin shot dead two people in Copenhagen.

The security authorities are also warning of right-wing extremist attacks. 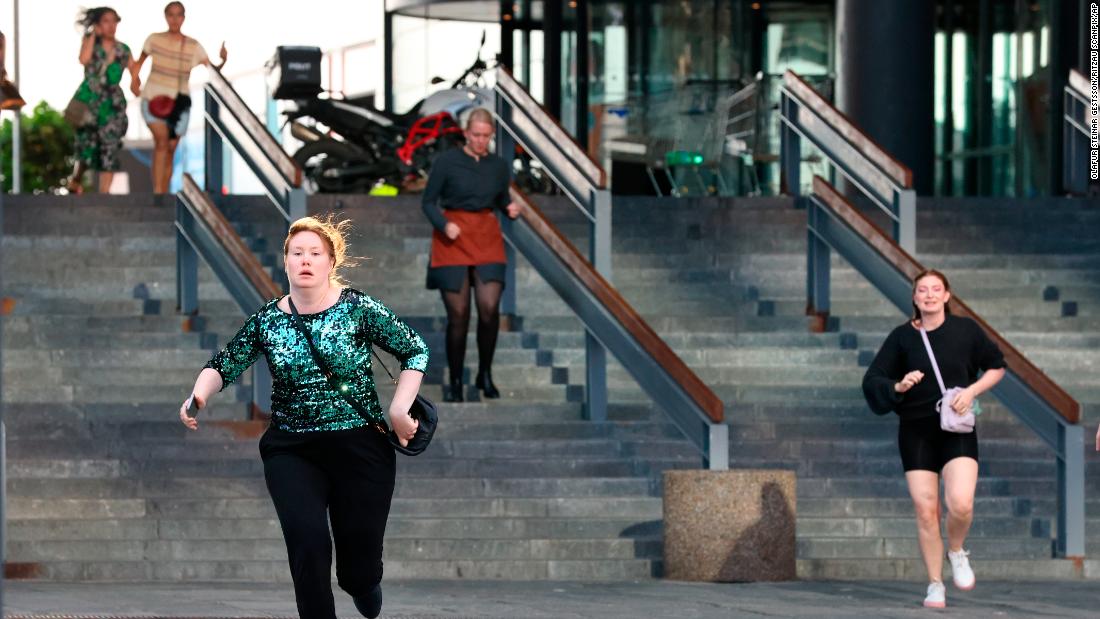 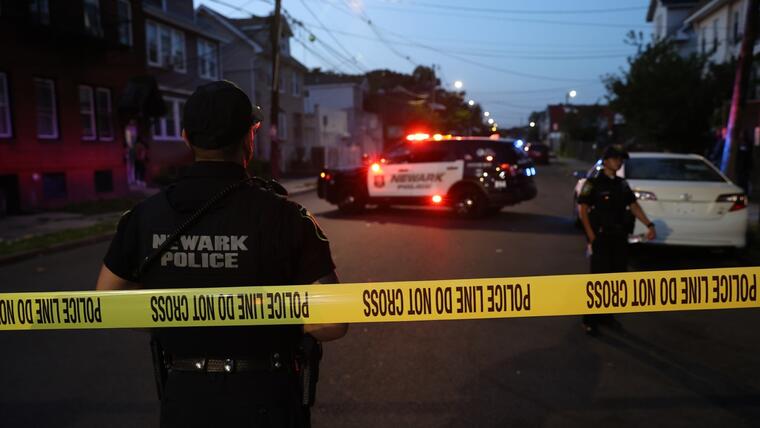 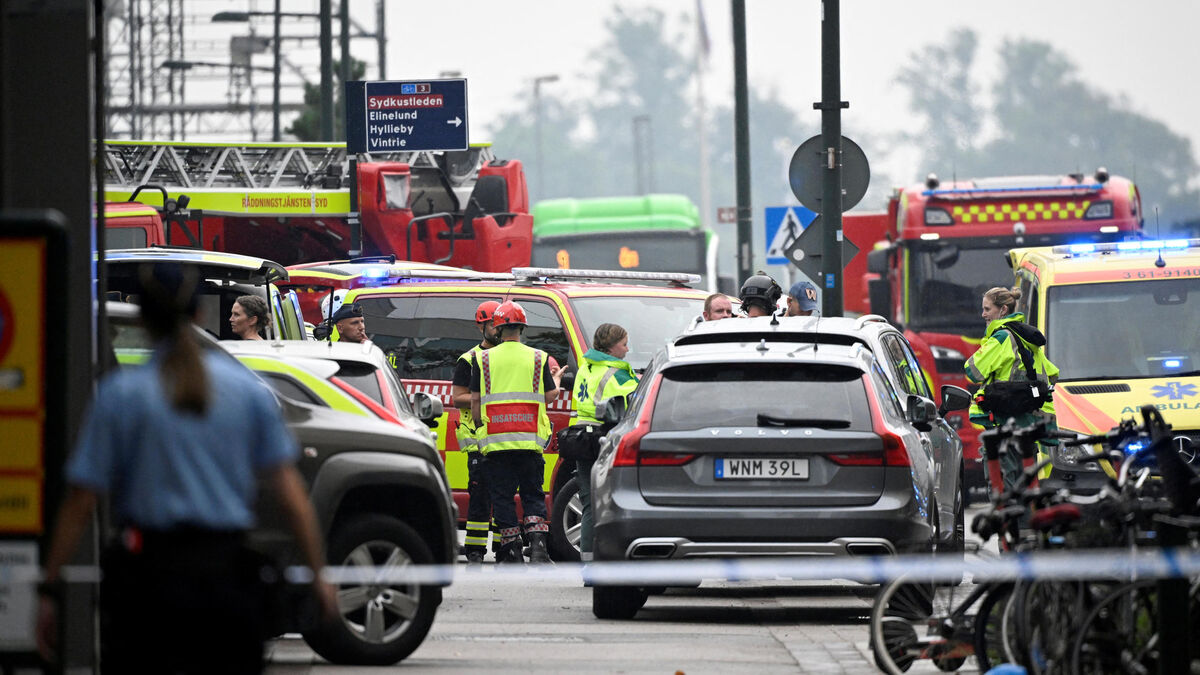 Sweden: a shooting in a shopping center leaves two injured 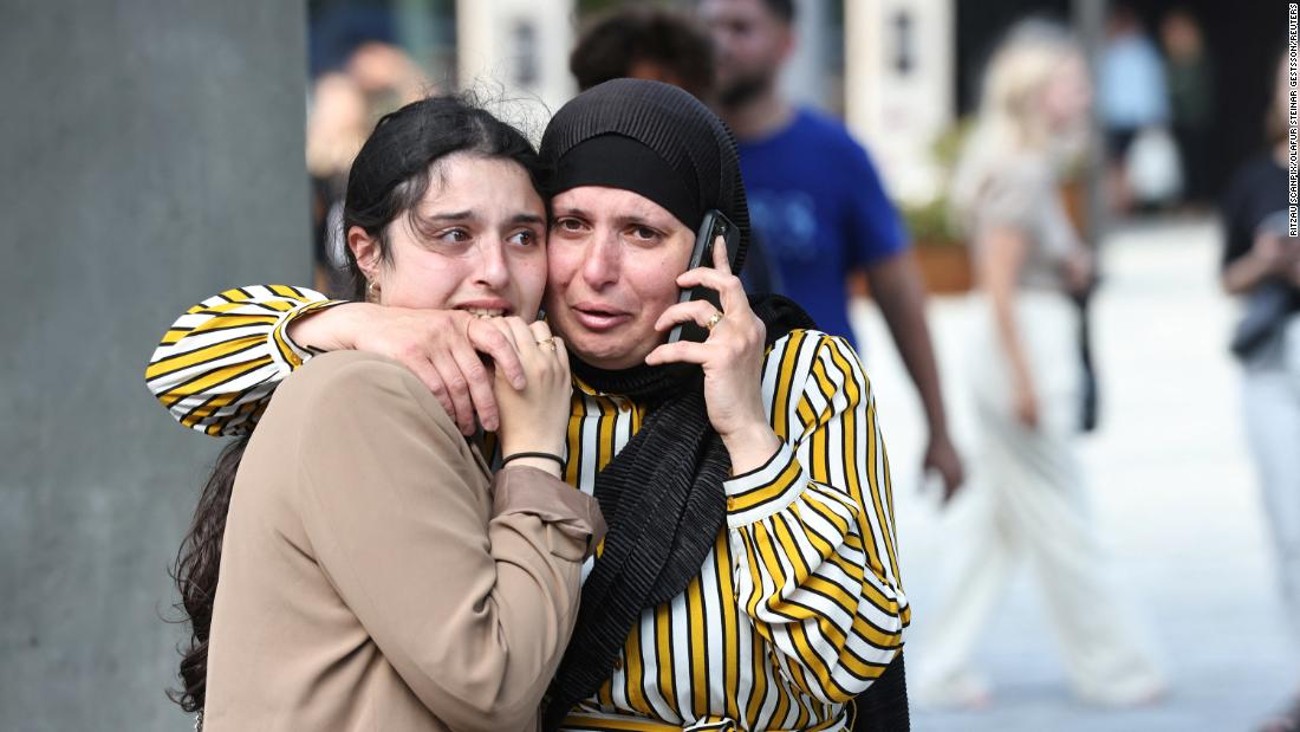 Denmark: A number of people were shot dead in Copenhagen, a young man arrested on suspicion of shooting - Walla! news 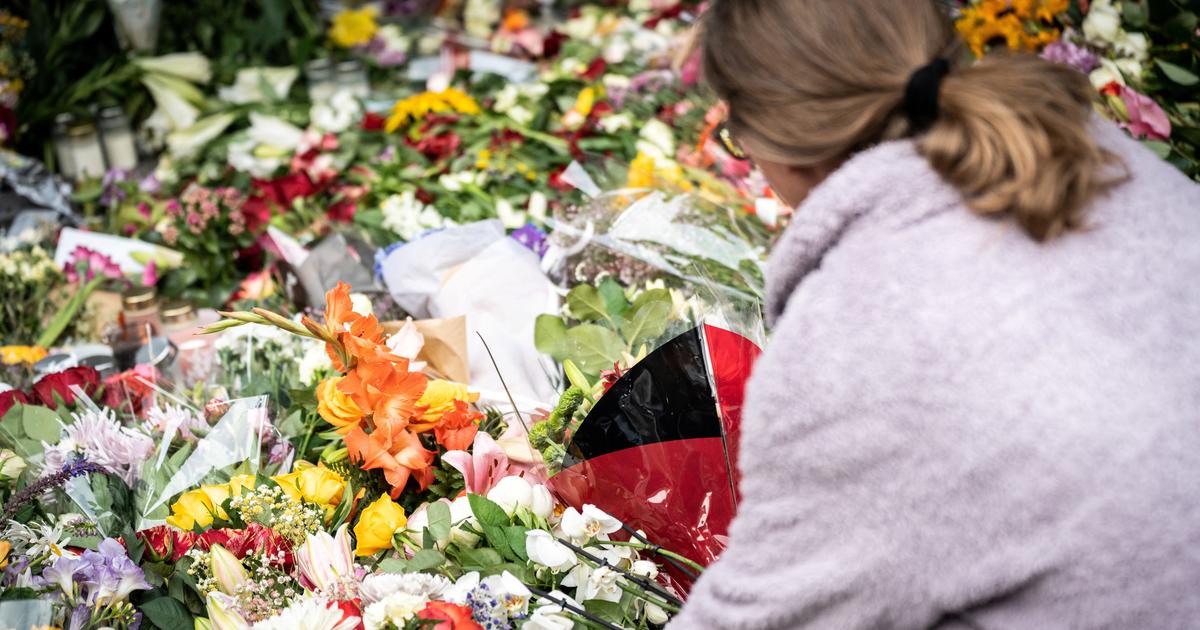