More than 500 dead: strongest monsoon in 30 years in Pakistan

In some regions, it rained four times as much as the annual average: in Pakistan, hundreds of people died, tens of thousands of houses were destroyed and streets were washed away. Food is becoming scarce in many places. 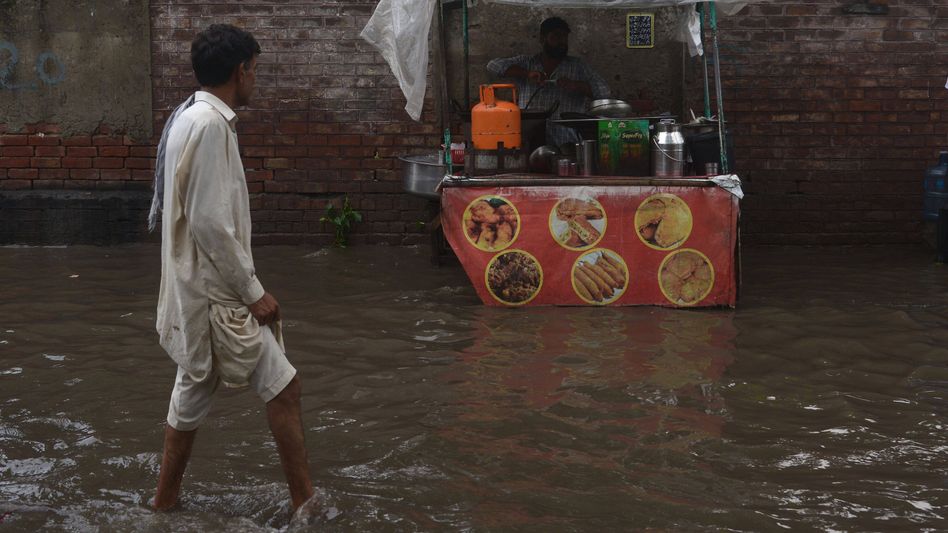 At least 549 people have died in flash floods in Pakistan within a month, according to government figures.

The National Disaster Management Authority (NDMA) said on Friday that more than 46,200 houses had been damaged.

The floods were triggered by the unusually heavy monsoon rains this year.

Remote areas in the southwestern province of Balochistan are particularly affected.

According to the authorities, several places are cut off from the outside world because hundreds of kilometers of roads have been washed away.

There is a food shortage in many places.

Support from the government and international aid organizations is urgently needed.

According to the civil protection agency, July was the wettest in three decades.

In Balochistan, which borders Iran and Afghanistan, it rained four times as much as the annual average. 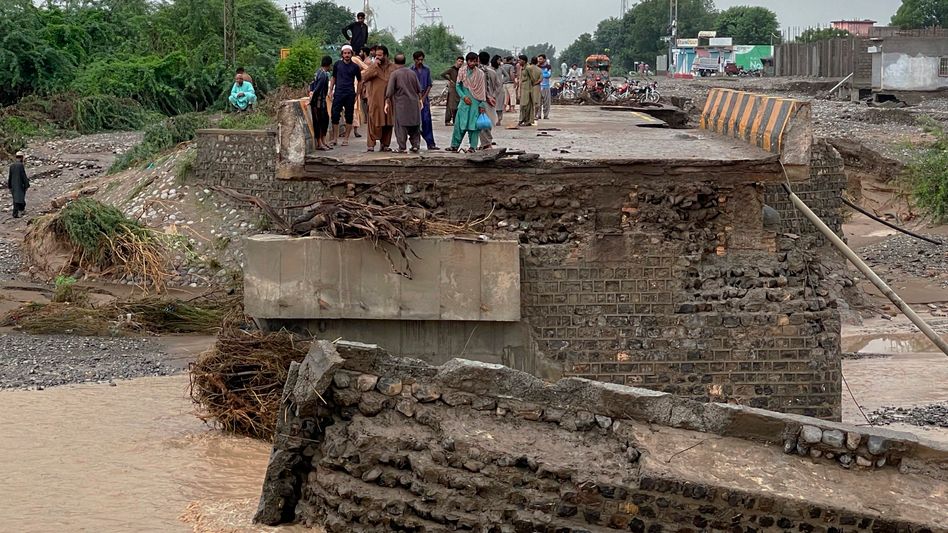 Pakistan: 50,000 families have to evacuate their homes in Balochistan province

More than 500 dead: strongest monsoon in 30 years in Pakistan 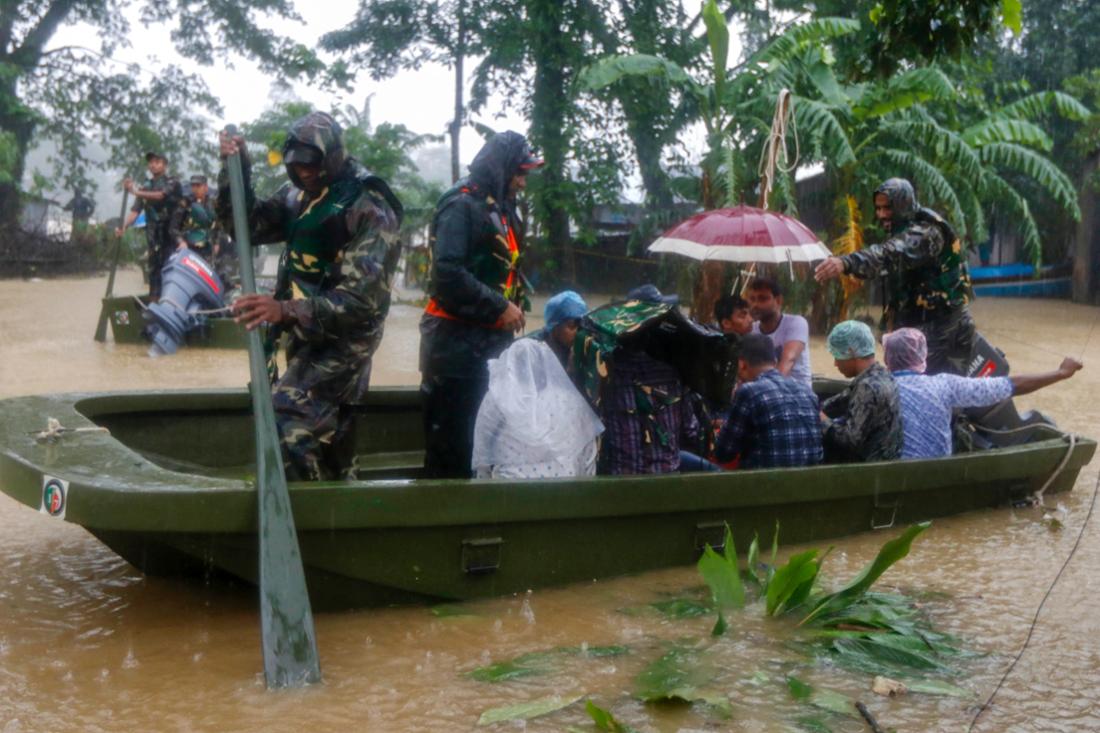 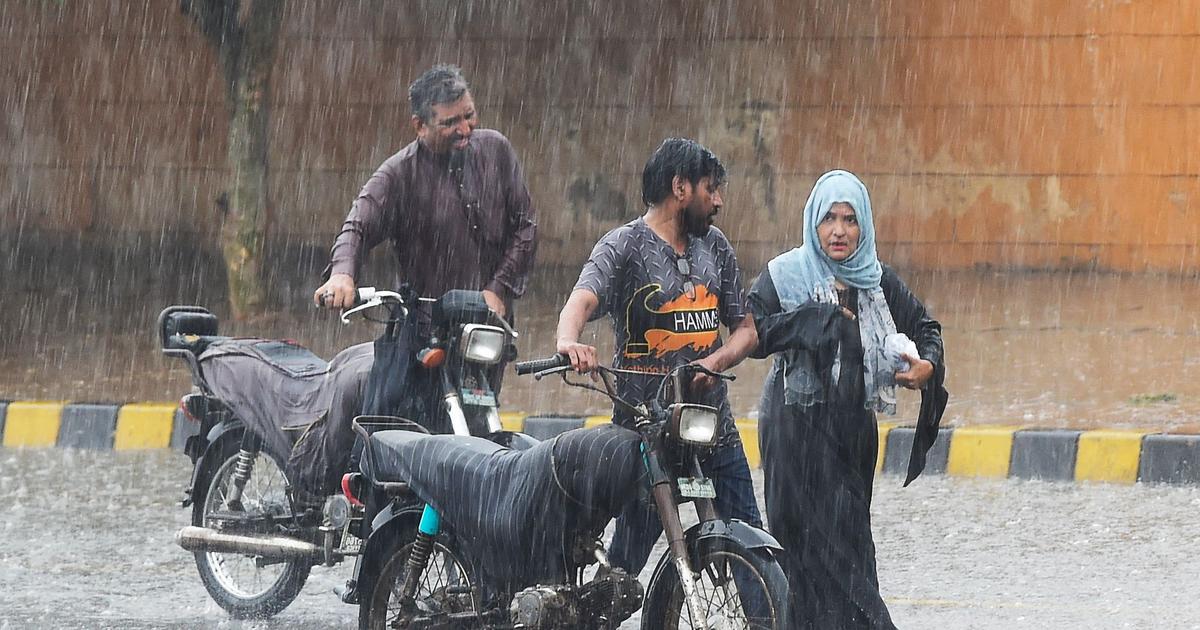 Monsoon rains in Pakistan: at least 77 dead in less than a month 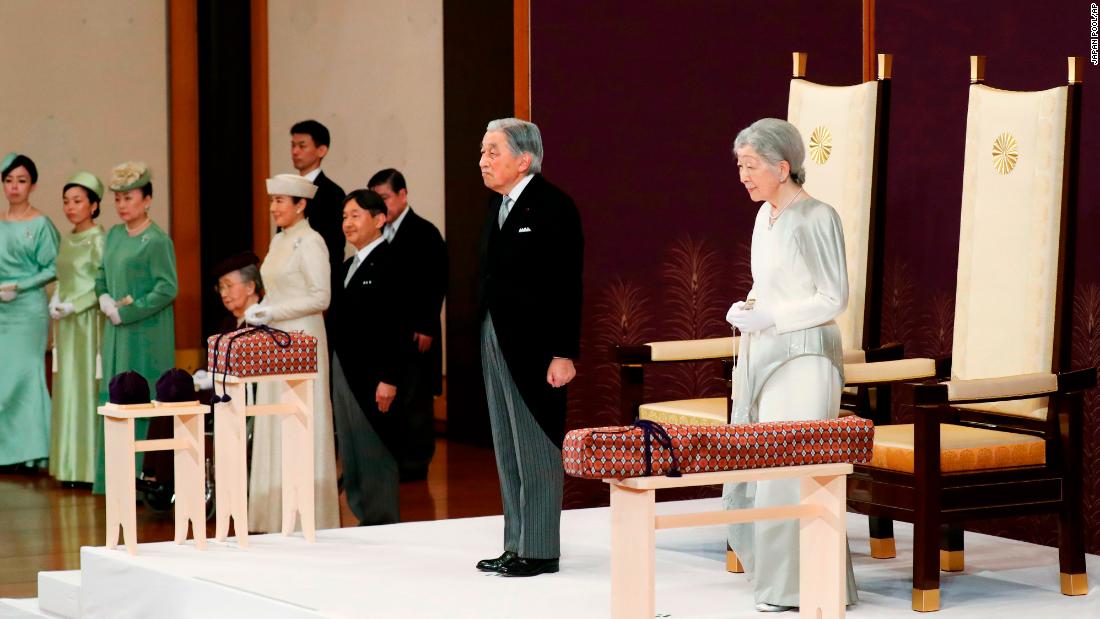