The Free State abolishes Goethe's "Faust" as required reading. This could be a chance to finally make the canon more diverse. 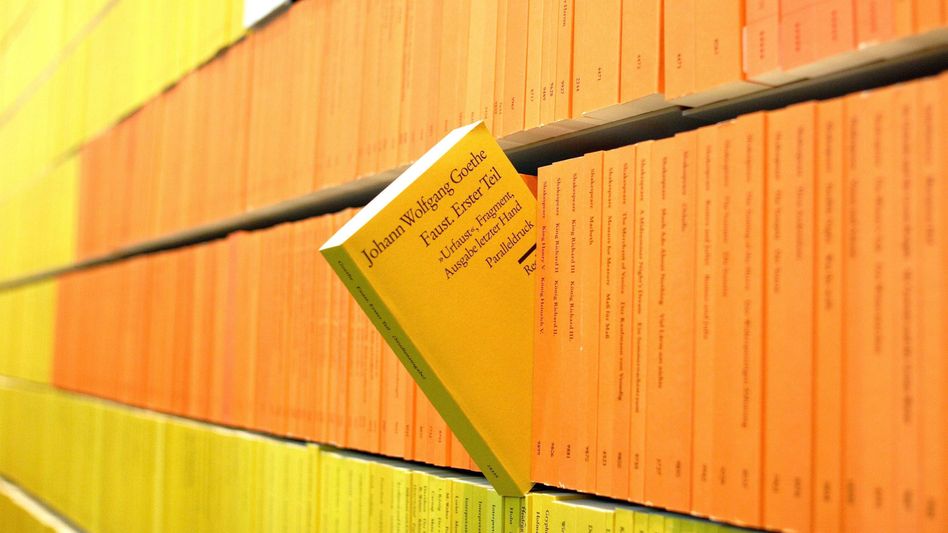 Goethe is no more (symbol image)

What do Goethe's »Faust« and puberty have in common?

In Bavaria's schools, at least the compulsory treatment with the powerful words on thin Reclam paper will finally expire in 2024.

Until then, »Faus« is the only compulsory reading for high school graduates in the Free State.

From the 2017/18 years, the plan of the State Ministry for Education and Culture only says: »The curriculum does not provide for any compulsory reading by name.«

In the 1960s, Bavarian high school graduates also had to know, among other things, Wolfram von Eschenbach's »Parzival« and excerpts from the »Iliad« and the »Odyssey« in German lessons.

Both parts of »Faust« were compulsory until the 1990s.

So what happens to today's students when they no longer have to read the story of a depressed scholar who is so frustrated that he makes a deal with the devil, gets an underage girl pregnant, poisons her mother, and murders her brother?

And what do the teachers do who can no longer rely on the whole of German literary history culminating in at least this one play?

Is it the end of the West?

Proof that Goethe's appointment as national poet was not as emphatic as Dante's,

The deletion of »Faust« from the list of required readings is actually a positive signal and should only be the beginning of a development.

To this day, the idea of ​​a literary canon, which determines who is allowed to speak, is still widespread in German lessons.

If teachers now have the opportunity to choose the five books that Bavarian high school students have to read in their last two years of school as they see fit, then that is an opportunity.

At the same time, one can only hope that qualified teachers do not follow the recommendations of the Free State when selecting:

Lack of diversity on reading lists

The State Institute for School Quality and Educational Research advises the Bavarian Ministry of Education and provides "reading suggestions" for grades nine to twelve on its website, which should inspire teachers for their lessons.

Anyone who studies these lists from 2017 with great effort will be plagued by scruples and doubts: Of the around 170 works on the twelfth level list, which deals with literature from the turn of the century to the present day, only every tenth is by a woman .

A woman - Annette von Droste-Hülshoff - names the state institute from the classic to the realism of the 19th century.

To put it more bluntly: Eleven works are by men named Friedrich (Schiller even several times), but only one by a woman.

The lists for the ninth and tenth grades are arranged according to themes such as "love" or "borderline experiences" without being specific to an epoch, but even here the proportion of women is ridiculously low.

There is almost no trace of gay, lesbian or black realities of life.

Ironic of the digital age that Joyce Carol Oates is also on the ninth grade list under the main topic "Love and Growing Up".

The acclaimed writer recently tweeted that white young male writers were getting too little attention from publishers in a country where several states have banned LGBTQ literature from school libraries.

Where the issue of what is read and taught in schools has long since become a culture clash.

The lack of diversity on reading lists is not an exclusive problem for schools in Germany.

If you click through the partly public reading lists of the German institutes at the universities, a similar picture emerges: the future teachers there also read mainly men for their exams.

As is well known, literature also thrives on identification and shared experiences.

It's time to acknowledge that, offer alternatives to the students and finally say goodbye to the German canon. 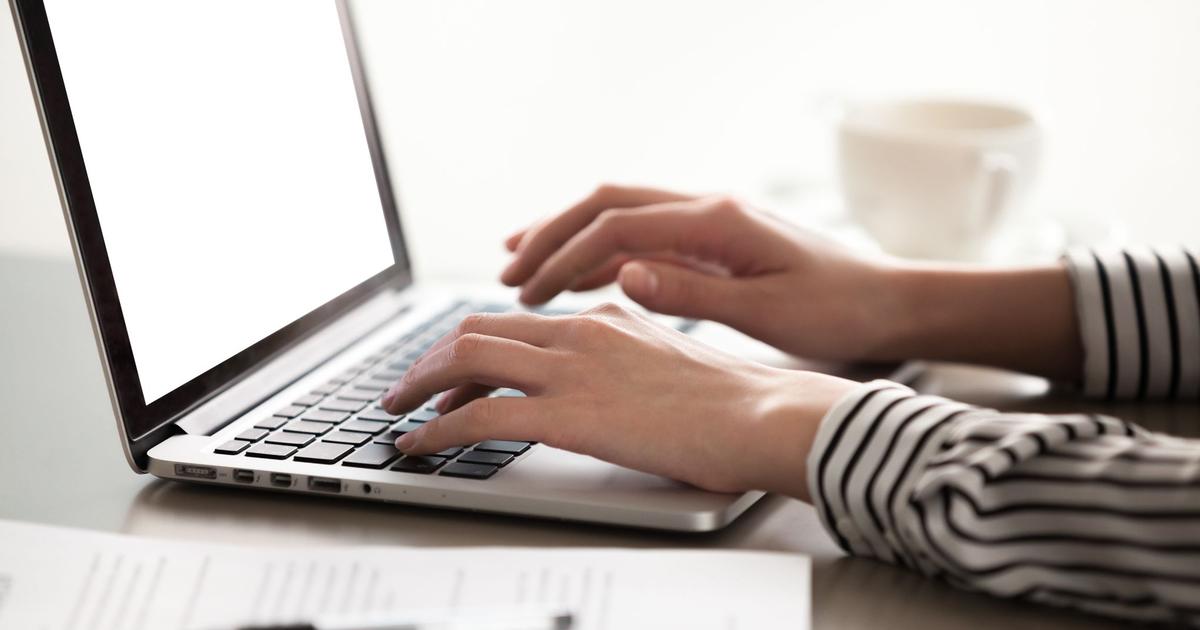 Education monitor: Saxony and Bavaria top, Bremen at the bottom scores in digitization

According to the study, the eastern federal state has the best education system – praise and criticism for Bavaria

According to the study, the eastern federal state has the best education system – praise and criticism for Bavaria More than 20,000 children from Ukraine at Bavarian schools - "deeply impressed"

More than 20,000 children from Ukraine at Bavarian schools - "deeply impressed" "It's getting tight": Bavaria's start to school is shaped with oh and noisy