Cardinal Ouellet is considered a candidate for the Pope's successor - and is faced with allegations of sexual harassment. However, the incumbent pontiff does not see enough evidence for an investigation. 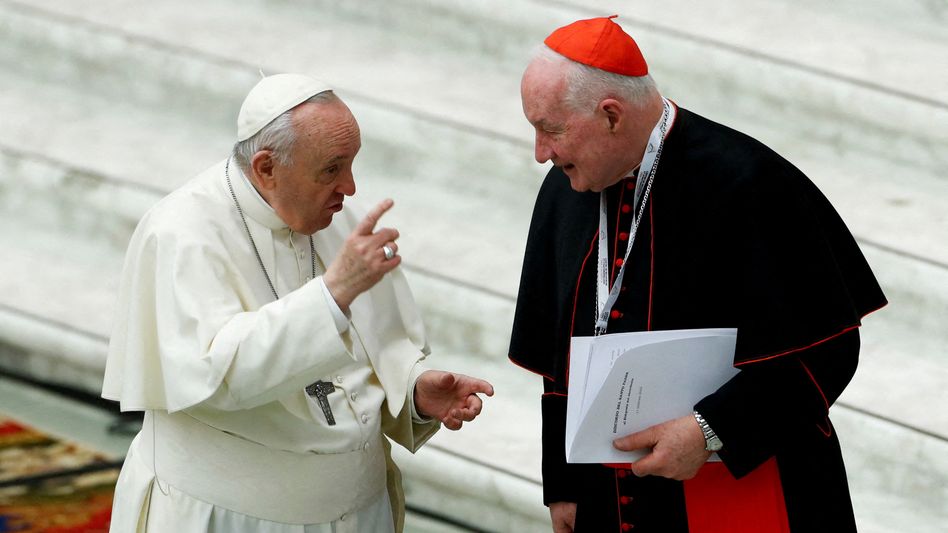 Cardinal Marc Ouellet has been accused of sexual assault in Canada, according to media reports.

However, the clergyman affected by a class action lawsuit against the Archdiocese of Quebec does not have to fear a Vatican investigation into the allegations.

After the allegations of sexual harassment that became known, the Vatican sees no reason for this.

"Pope Francis declares that there is insufficient evidence to open a canonical inquiry into a sexual assault by Cardinal Ouellet on the person F.," said Holy See spokesman Matteo Bruni.

Ouellet has been among the candidates for the Pope's succession since 2013.

In 2010 he was appointed by Pope Benedict XVI, who is now Emeritus.

to head the dicastery for the bishops - a central and powerful authority in the Vatican, which takes care of the appointment of churchmen, for example.

He holds this position to this day.

In late July, Ouellet accompanied Francis on his trip to Canada, during which the head of the Catholic Church repeatedly asked forgiveness from the country's indigenous population for decades of abuse at church-run boarding schools.

Woman repeatedly touched her back and buttocks?

According to Canadian media reports, a woman referred to as “F.” accuses the 78-year-old Canadian of touching her several times between 2008 and 2010 – for example on her back and buttocks.

The woman was then an intern in the Diocese of Québec, in French-speaking Canada, where Ouellet was Archbishop at the time.

According to the Vatican statement, the Jesuit Jacques Servais has completed an investigation into the case that Francis had previously entrusted to him.

He came to the same conclusion as the Vatican, also because the woman made no allegations in a statement via Zoom that would have provided material for an investigation.

Ouellet is reportedly accused of sexual assault along with dozens of other people.

According to broadcaster CBC, more than a hundred people have joined the class action lawsuit against the Archdiocese of Quebec, and a total of 88 clergymen are accused – including Ouellet for the alleged incident with “F.”

Meanwhile, pressure is also growing within the Catholic Church on the Vatican to counter abuse more consistently.

In the global reform process, believers in Italy want the issue to be viewed more transparently.

"According to some, the lack of transparency has favored silting and omissions on important issues such as the handling of economic resources and spiritual and sexual abuse," said a recently published letter that the Italian Bishops' Conference on the Assumption of Mary (August 15) in sent to the Vatican.

The victims of sexual and mental abuse should also be better listened to.

Unlike in Germany, the topic has so far been much less discussed in Italy.

According to the document, among other things, the Catholic faithful in Italy also called for addressing often avoided questions and addressing social differences.

These included questions about sexual orientation and about people from the LGBTQ+ group and their parents. 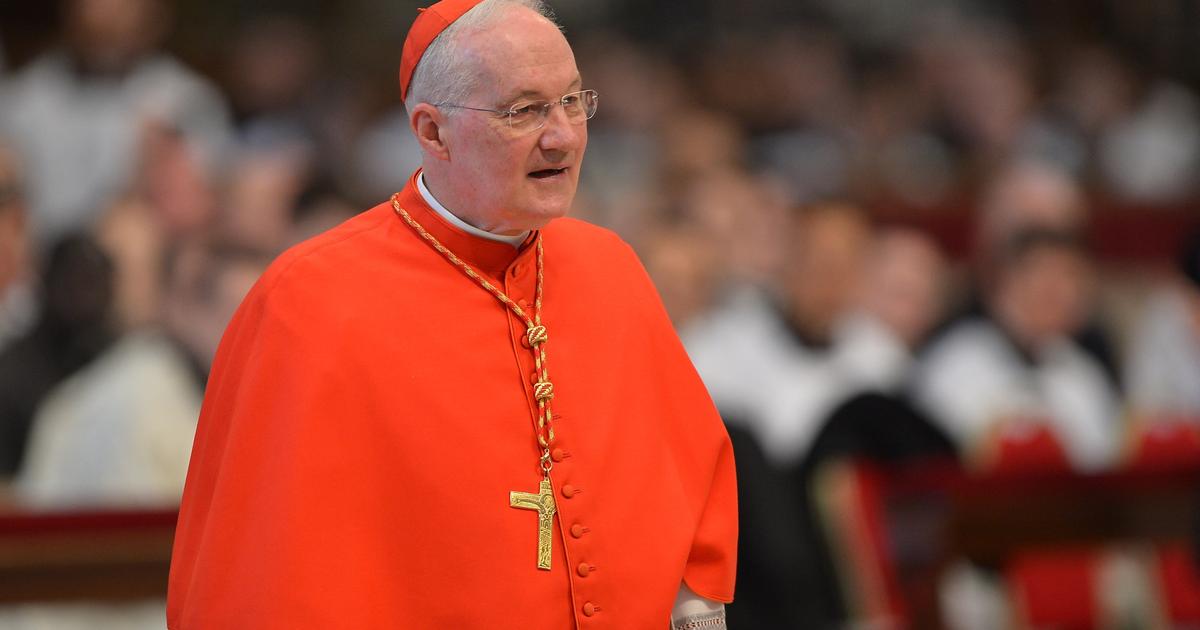 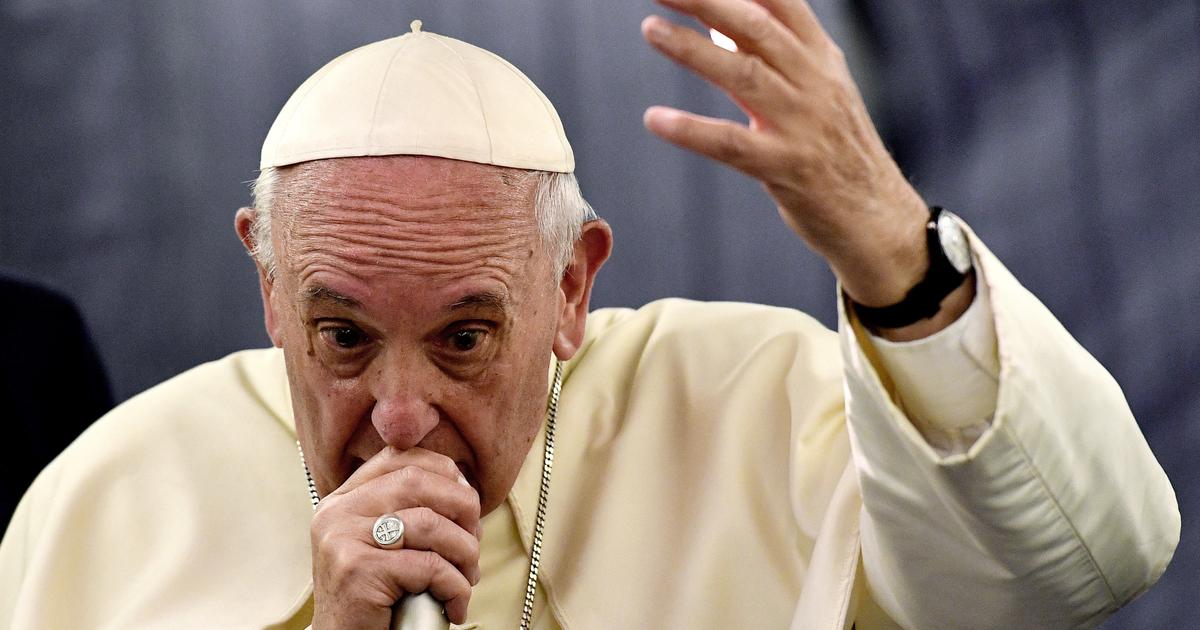 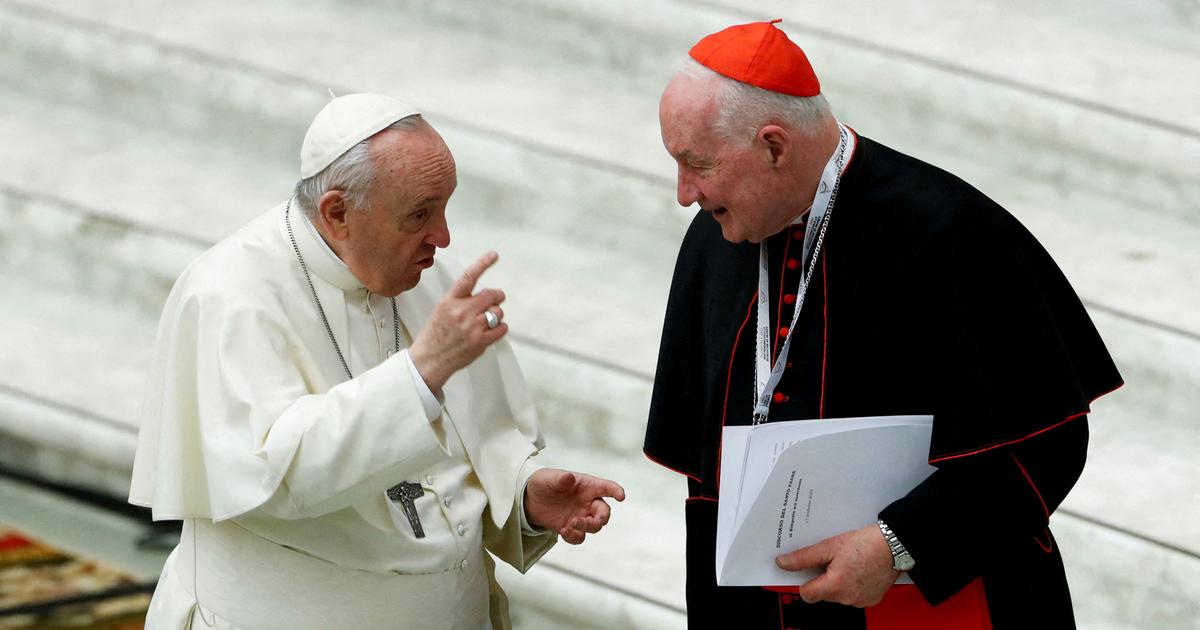 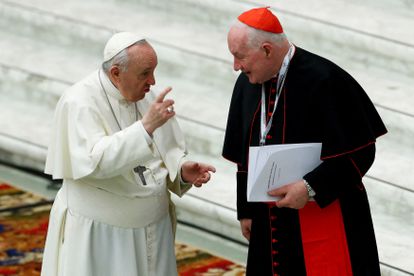 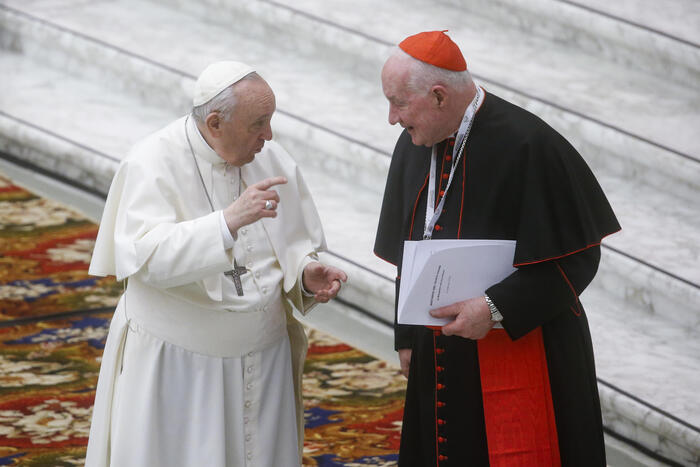 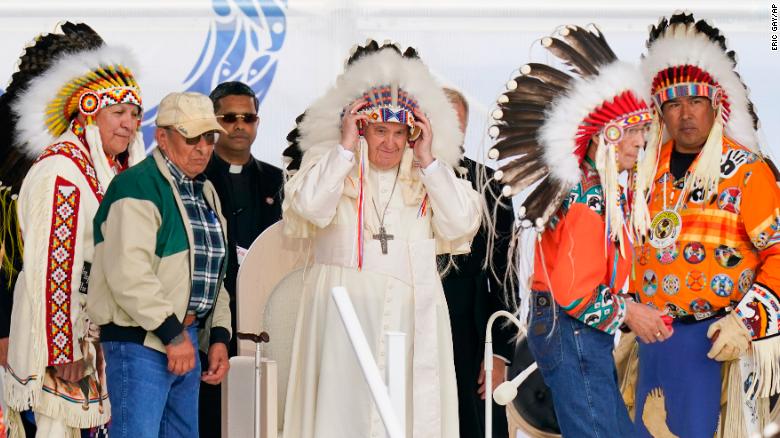 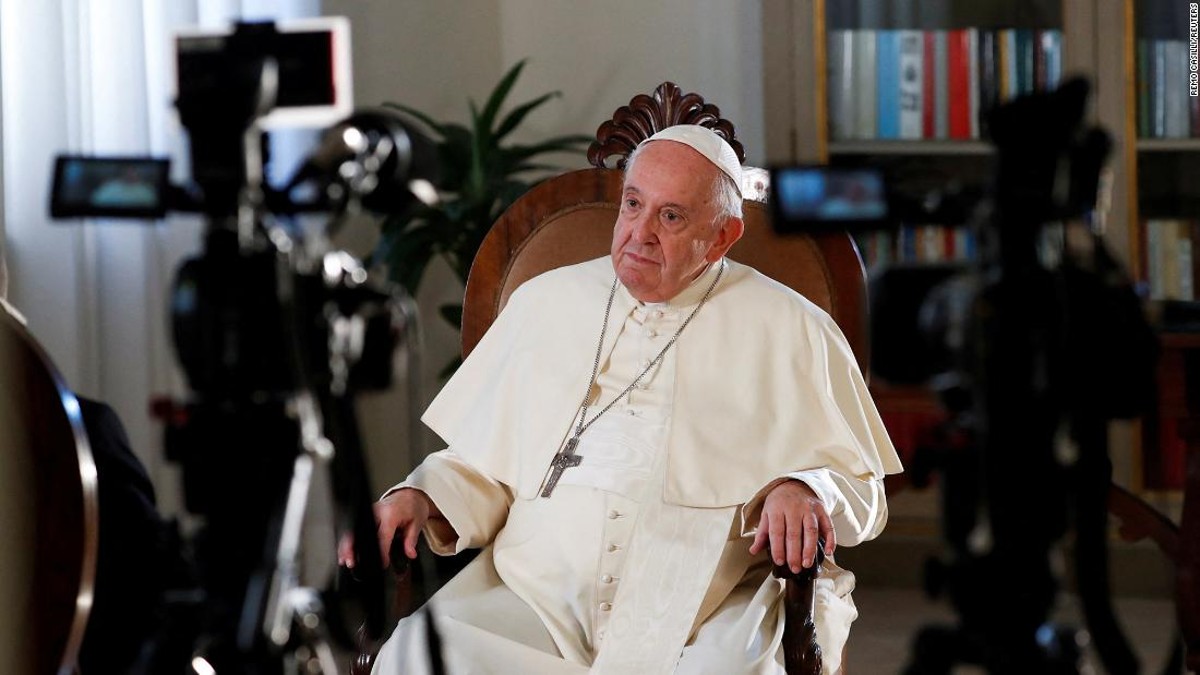