Is one of the two better? For sure, it is definitely cheaper. More and more airlines and regulators in the world are proposing to operate commercial flights with only one pilot in the cockpit. "The checkpoint

Pilots in the cockpit of Etihad Airways (Photo: Walla System!)

Airlines, as well as regulators around the world, are applying pressure in order to switch to passenger flights with only one pilot in the cockpit.

This is expected to lower costs and ease the pressure caused by a lack of staff, but on the other hand, placing so much responsibility on a single person can be unsettling.

The Bloomberg news agency reports that more than 40 countries, including Germany, the United Kingdom and New Zealand, have asked the regulatory body working in the United Nations to set aviation standards, to help make single-pilot flights a safe matter. It was also reported that the European Aviation Safety Agency (EASA) is also working with passenger plane manufacturers to determine how solo flights will operate and has prepared rules that will allow them to be monitored. The agency says it will be possible to implement this starting in 2027.

About 40 countries asked the regulatory body operating in the United Nations to approve a single pilot in the plane (Photo: ShutterStock, Shutterstock)

The tragic example of the Air France flight

As mentioned, there are those who say that the plan is not good for pilots, and it will even be difficult to "sell" it to passengers.

Tony Lucas, captain of an Airbus SE A330 at Australia's Qantas airline and president of the Australian and International Pilots Association, is concerned that a single pilot could be in a state of shock in an emergency, even before receiving assistance from another pilot on board.

And that's exactly what happened on Air France Flight 447 en route to Paris and Rio de Janeiro on June 1, 2009. While the plane was cruising at an altitude of 10,670 meters above the Atlantic Ocean and the captain was resting outside the cockpit, the instrument panel displayed incorrect speed readings, apparently caused by detector tubes Frozen outside the plane.

When the captain reached the cockpit 90 seconds later, the plane was in a state from which it could not be recovered.

Less than three minutes later, he hit the water.

all 228 passengers and crew members were killed.

Lucas, who serves in part as the head of training, is also concerned about the loss of opportunities to instruct junior pilots if the more skilled flight crews work more and more on their own.

Not only in El Al: hundreds of thousands of pilots are missing in the world, and in Eilat they found a solution for this

On the other hand, it appears that a single pilot may be in a state of shock in an emergency (Photo: ShutterStock)

What happens if the pilot crashes?

The planned changes bring with them many challenges.

It is still unclear what will happen if a single pilot suddenly crashes or starts flying unsafely.

Therefore, automation, advanced technology and remote assistance from the ground will somehow have to replace the expertise, safety and immediacy of the co-pilot.

Aviation has been moving towards this point for decades.

In the 1950s, the cockpit of commercial aircraft was more crowded, usually with a captain, first officer or co-pilot, flight engineer, navigator and radio operator.

Advances in technology have gradually made the last three positions redundant.

"We may be removing the last necessary human role from the flight deck," notes Janet Northcott, EASA's director of communications.

The one and most important condition for flights with a single pilot is that it will be equal to the safety level of two pilots.

This was announced by the United Nations aviation standards body.

"The technology exists for individual pilots, it's more about where the regulators and the general public feel comfortable."

The first step in this matter will be to allow the presence of a solo pilot when planes are in cruise mode, and this is different from the load imposed on the pilot during takeoffs and landings.

This will allow the co-pilot to rest in the passenger cabin, instead of staying in the cockpit and assisting in flying the plane.

Using intermittent breaks in this way, a two-pilot crew can fly longer routes without the help - and also without the financial expense - of an additional pilot.

Eventually, flight may be fully automated with minimal pilot supervision in the cockpit.

The system could also detect if for one reason or another the pilot is not functioning, and land the plane itself at a pre-selected airport.

Flights of this type are expected to be carried out only after 2030.

It is still unclear what will happen if a single pilot suddenly crashes or flies unsafely (Photo: ShutterStock)

The two are good: "Miracle on the Hudson"

The importance of two pilots in the cockpit was particularly evident on January 15, 2009, when a US Airways plane struck a flock of geese shortly after takeoff and lost power in both engines.

The captain, Chesley Sullenberger, and first officer Jeffrey Skiles managed to land the Airbus A320 on the Hudson River together.

There were no casualties at all, the incident became known as the "Miracle on the Hudson".

"To date, nothing has proven to be safer than the concept of a 'well-trained and well-trained co-pilot, rested and physically present on the flight,'" the International Federation of Pilots Unions stated.

There is no doubt that commercial airline passengers certainly expect two pilots in the cockpit.

In addition, the transition to single-pilot operations may affect areas such as crew training and medical requirements, as well as mental health and job satisfaction.

Airbus said it was looking into how its planes could be flown by smaller crews.

For now, the planemaker is working with airlines and regulators to test whether two pilots can safely replace three-pilot crews on long-haul flights.

EASA said that it is aware of the concerns regarding the solo flight and that the handling of the matter is in progress.

"These ideas will not be implemented until the aviation community feels comfortable that these operations will be at least as safe as they are today," Northcott said.

"You fucking idiot": a passenger attacked the pilot with his fists, and was taken off the plane. Watch - voila! tourism 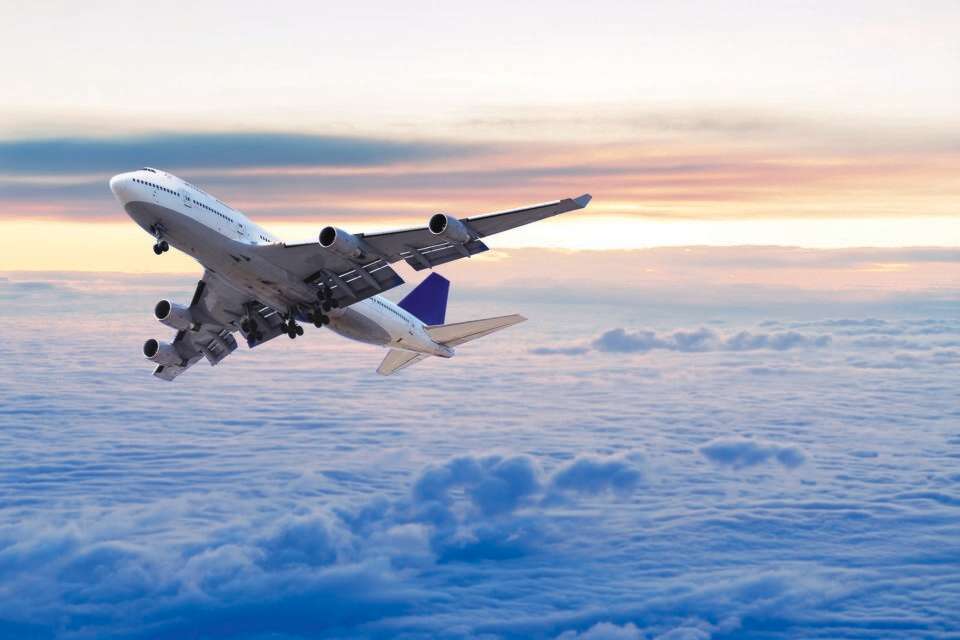 Watch the spectacular documentation: this is what an Israeli pilot saw while flying on New Year's Eve Israel today 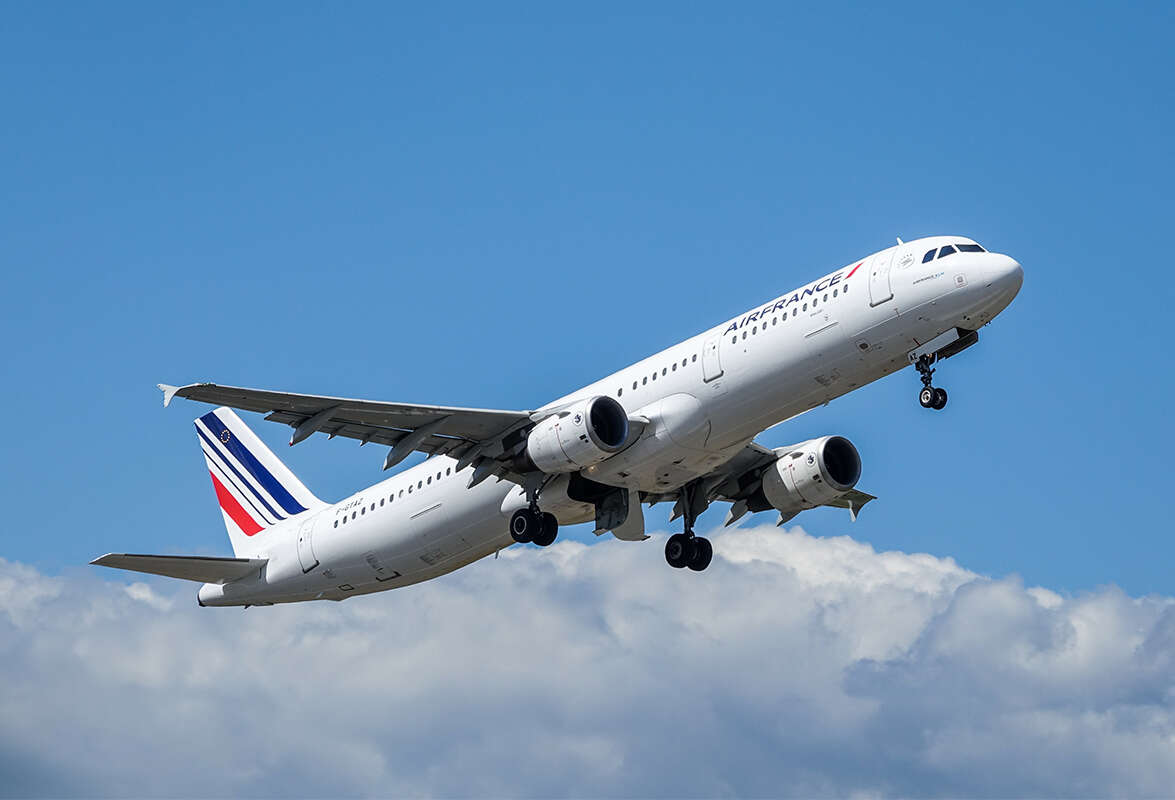 "The pilots are expected to strike": fear of disruptions in major European airlines | Israel today

Everything you didn't know about air turbulence in flight - voila! tourism 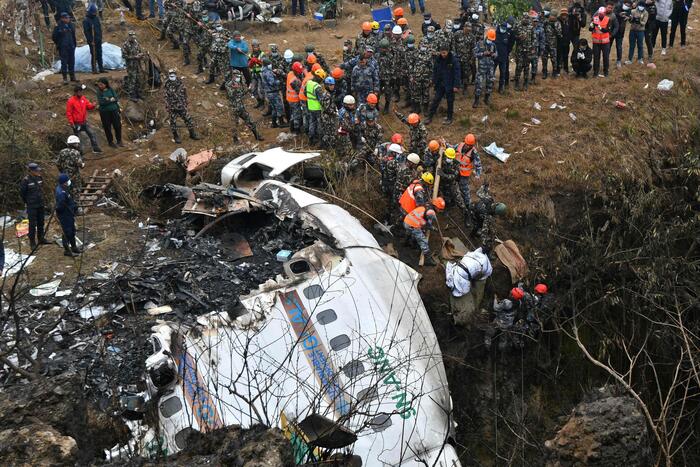