“All the colors of feeling”: what if we started writing letters again?

The digital age has not banished the magic of the epistolary relationship. Evidenced by the enthusiasm aroused by cultural events around the written word. Deciphering the virtues of this paper link. 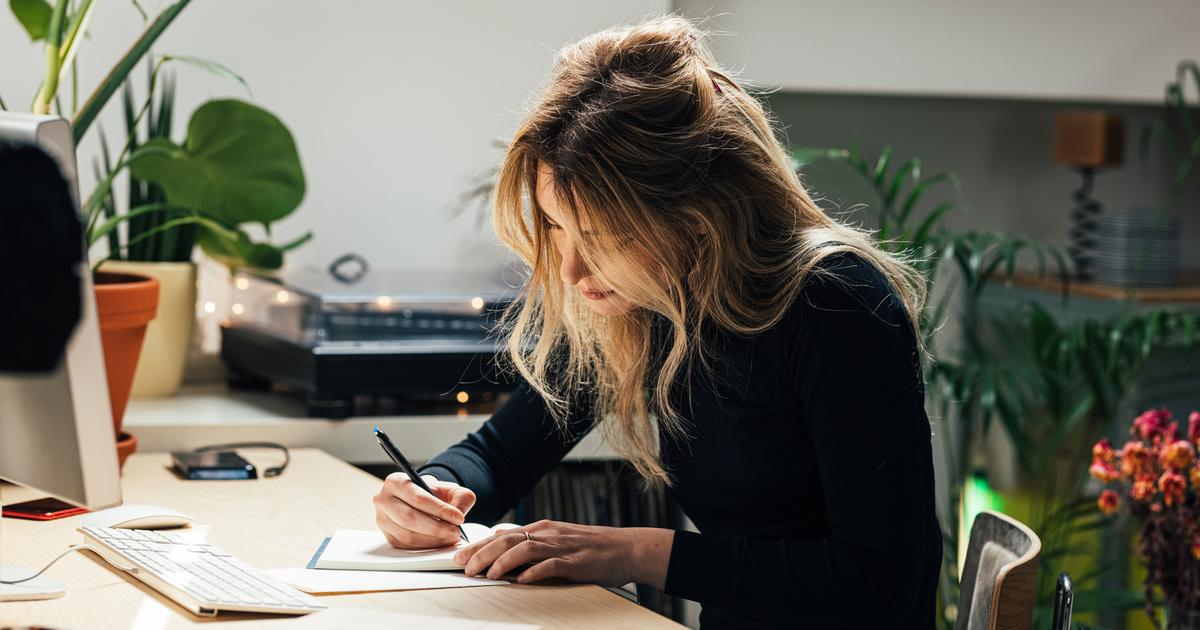 A titanic initiative, a site has undertaken to publish online the thousands of letters (22,000) sent by Juliette Drouet to Victor Hugo.

Transposed to the screen by Frederick Wiseman, those addressed by Sophie Tolstoy to her husband illuminate

The "amorous and intellectual" correspondence of Albert Camus and Maria Casarès is the subject of a documentary,

, seen on France 5. And every year since 1996, the Festival of correspondence, in Grignan, has been full in the hometown of Madame de Sévigné.

Where does this renewed interest in the pen come from in the midst of the virtual era?

Here are three good reasons to reconnect with the charm and the long term of the epistolary relationship.

In video, Love: the 10 secrets of couples that last

To delve into the intimate writings of famous people is to perceive them "with bare hands, without disguises, without the social pageantry of uniform or function", formulates very poetically the writer Éric-Emmanuel Schmitt, president of the Correspondence Festival.

“We are going to seek the breath of the soul, the flesh that throbs.”

So with Flaubert, who is “never as funny, as earthy, comical and lively as in his correspondence.

Sometimes even the greatest writer, because he lets go, doesn't make marble”.

Sometimes, on the contrary, “it's a bit disappointing”.

Like a “laconic Camus, who does not invest the field of the letter” with Maria Casarès.

While those of the actress “are more beautiful, more passionate.

We have the impression that the writer is her.

To write is to connect with oneself, to get out of the perpetual fainting of current events, to put oneself at a distance from the world and close to oneself.

take a step back

Everything is going too fast.

One piece of information drives out the other.

The snapshot took over.

Finding the time to put words on a sheet of paper is also a way to find yourself.

"Writing is connecting to oneself, getting out of the perpetual fainting of current events, putting oneself at a distance from the world and close to oneself", reflects Éric-Emmanuel Schmitt.

The beauty of the letter “is entirely in this sincerity that one has gone to seek as close as possible to declare oneself to the other.

It is the other who gives shape to the sentences, to the order of the story”.

The letter is a link, allows “to escape the fragmented chatter, the trivialization of a thought reduced to a slogan, to a formula.

This withdrawal is life-saving”.

for which one would have to be "a genius of Japanese haiku to succeed".

Moreover, the author of

, a history of humanity in eight volumes, regrets “the era of the post office on horses, when the couriers took four or five days to arrive.

The letters were extremely long and concerted, because we knew that they would not arrive immediately and that the answer would be even less immediate”.

There are people who only have genius in anger

Generation Z does not know the pleasure of slipping a sheet of paper into an envelope, putting a stamp on it, dropping your message in a mailbox, waiting for a return.

How to make these young people want to reconnect with correspondence?

“Simply by writing them a letter”, philosopher Éric-Emmanuel Schmitt.

Oscar and the Pink Lady

is lucky to receive a lot of mail from young readers who also use the diary to free themselves from what is on their hearts.

"When the letter becomes therapy, it is the expression of one me and is not addressed to the other."

There are people whose only genius is anger.

All of a sudden the sentence springs up, it boxing, it is expressed”, recognizes the writer, who, personally “does not practice it”.

So why did you call the 2023 edition of the Grignan Festival “Love and Hate”?

To present “a writing carried by all the colors of feeling.

Unlike reason”, admits the playwright and fervent letter writer.

A remarkable talent in the child, Issa Asaad, is honored by the Ministry of Education 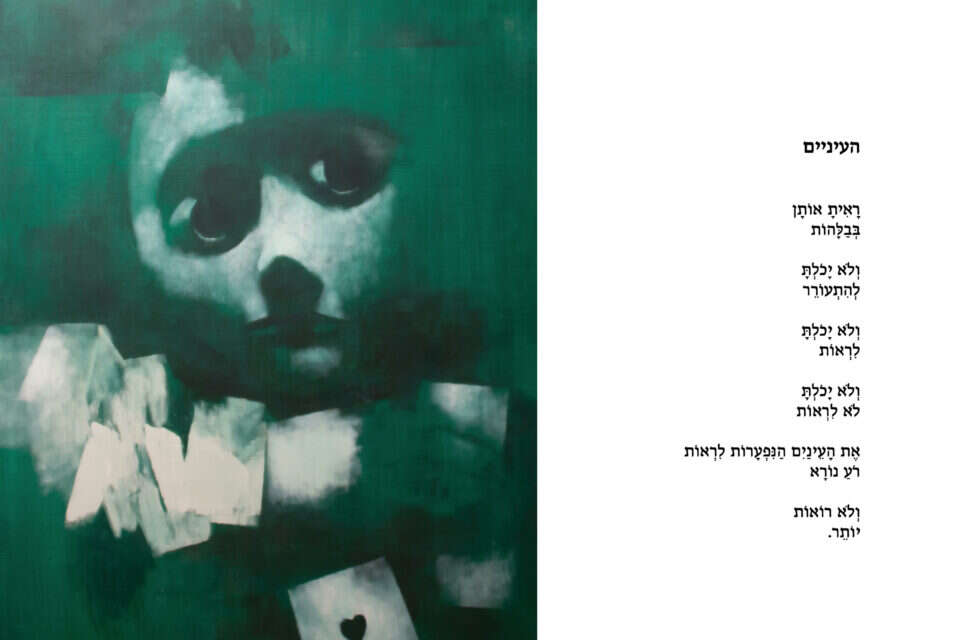 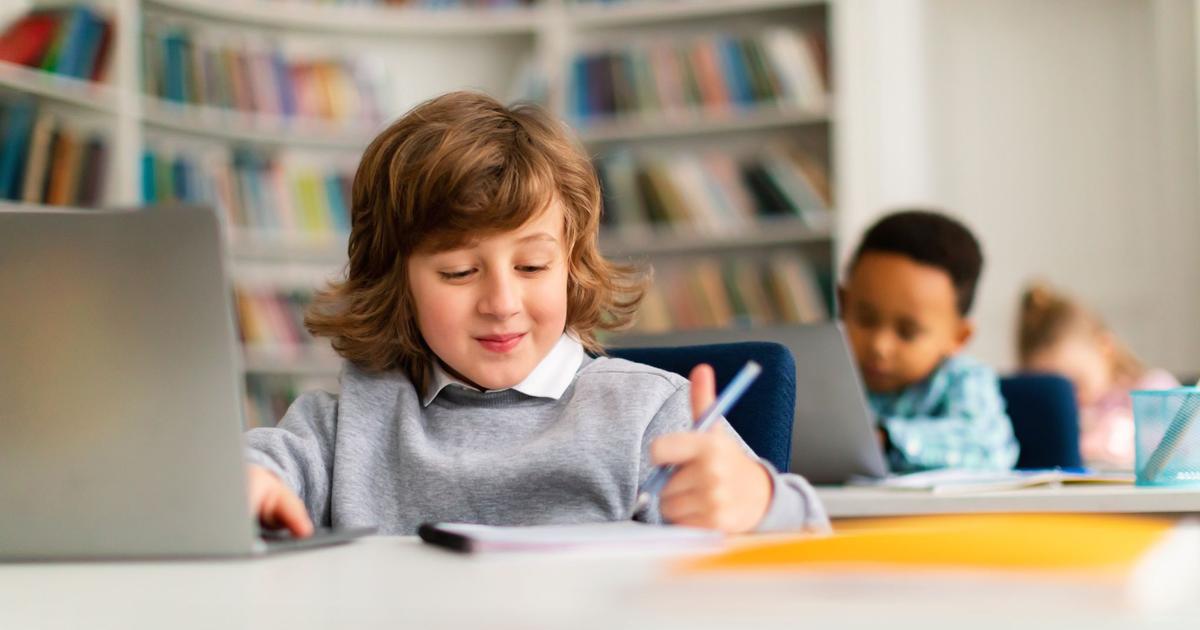 ChatGPT: “Only those who have a good command of the language should use it” 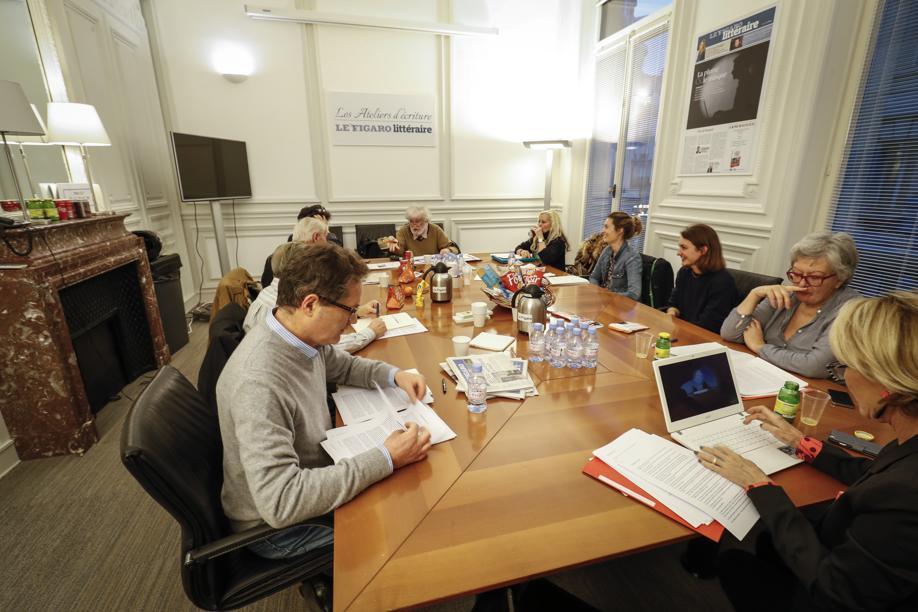 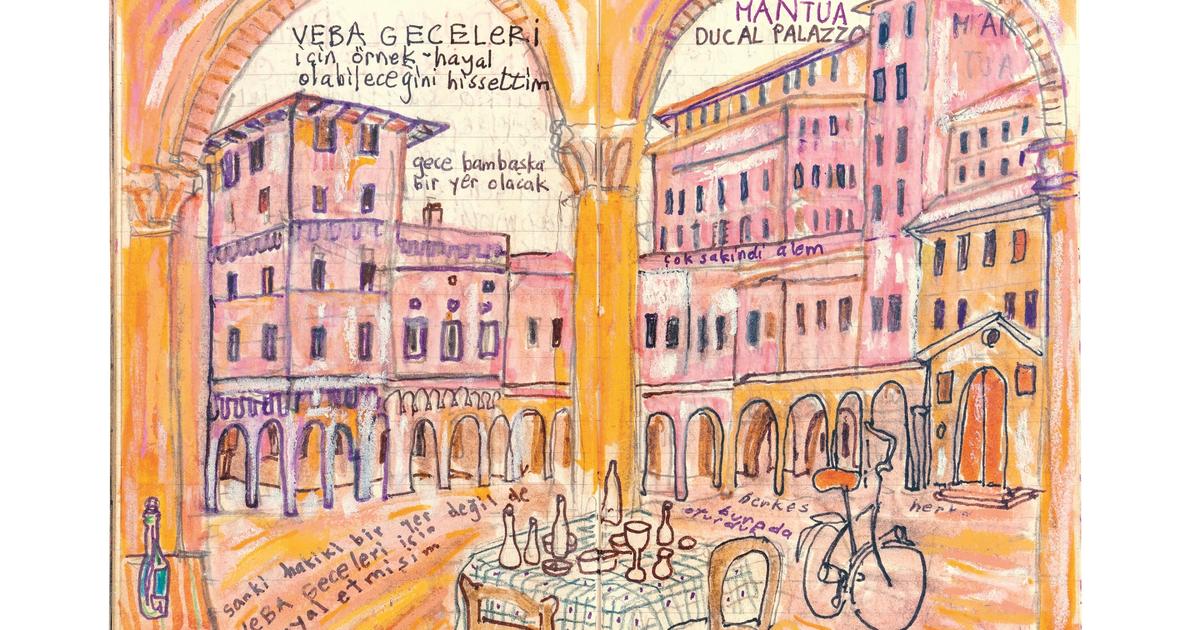 Orhan Pamuk: "We must relearn how to glorify the past" 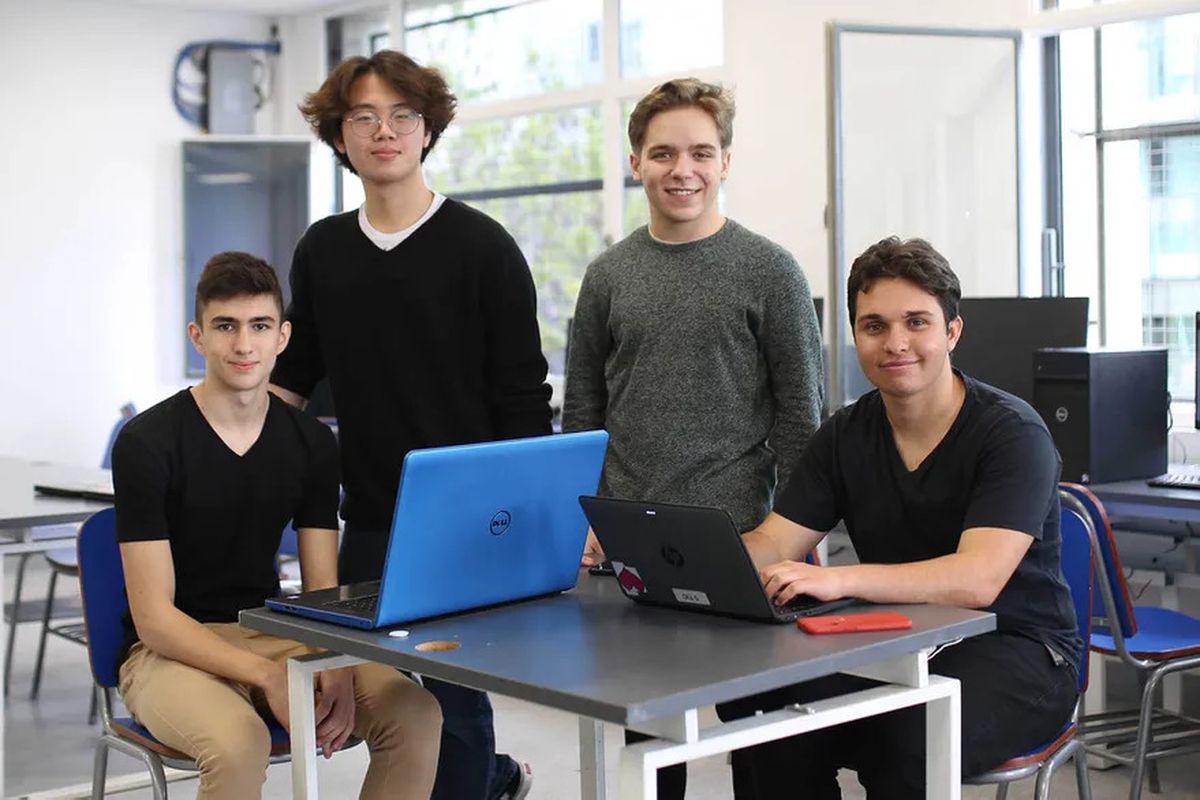 Yellow, blue, white: Everyone knows the signs - but what do they mean? 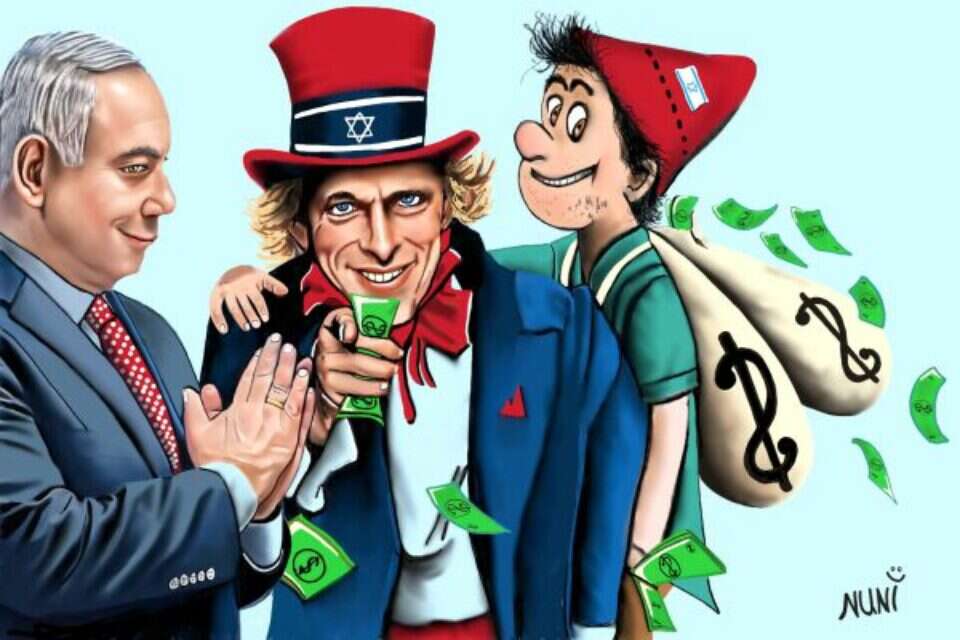 You won't believe who I, Avri Gilad, thank Israel today