The Who announce their first Paris concert since 2015

The English group is coming to play at La Défense Arena with an orchestra next June, three years after the release of their last album. 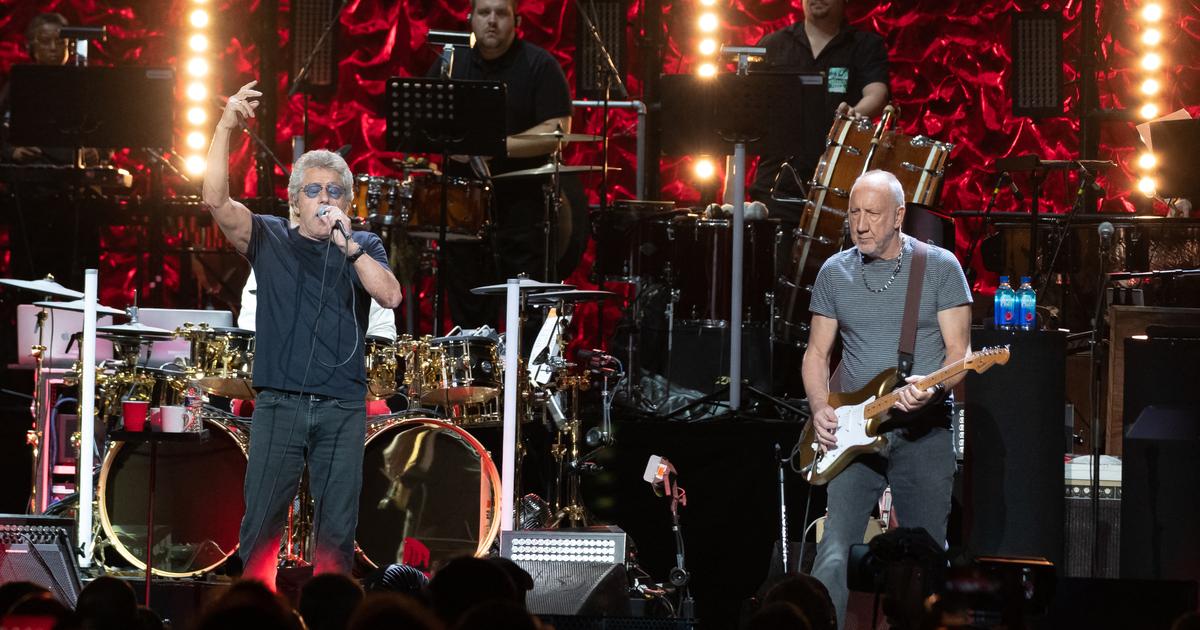 Roger Daltrey and Pete Townshend are now the sole masters aboard the flagship of British sixties rock.

Less exposed than the Beatles and the Rolling Stones, these English people have deeply marked the history of popular music with unstoppable singles and demanding albums.

The English group is coming to play at La Défense Arena on June 23.

If purists consider that they should have stopped with the death of drummer Keith Moon in 1978 (followed by that of bassist John Entwistle twenty-four years later), singer Roger Daltrey and the group's guitarist and composer Pete Townshend continued intermittently since 1980. Very often present on American stages, the group has not performed in Paris since a memorable concert given at the Zénith in June 2015.

Read alsoPete Townshend: “To continue The Who, we needed new songs”

Surrounded by younger musicians – including Zak Starkey on drums and Simon Townshend on second guitar – the WHo continue to deliver high-intensity performances.

Here they are for the first time accompanied by an orchestra on stage.

This concert will mark the first opportunity for the French public to hear tracks from their latest album, the very worthy

During an interview with

given on this occasion, Townshend recalled one of the most outstanding French performances of the group.

I remember our concert at the Fête de l'Humanité in 1972. There were 120,000 people, red flags everywhere and a very militant atmosphere.

We were decadent rock stars but the audience was thrilled.

My friend Eric Clapton was on the side of the stage, he spent the concert laughing. 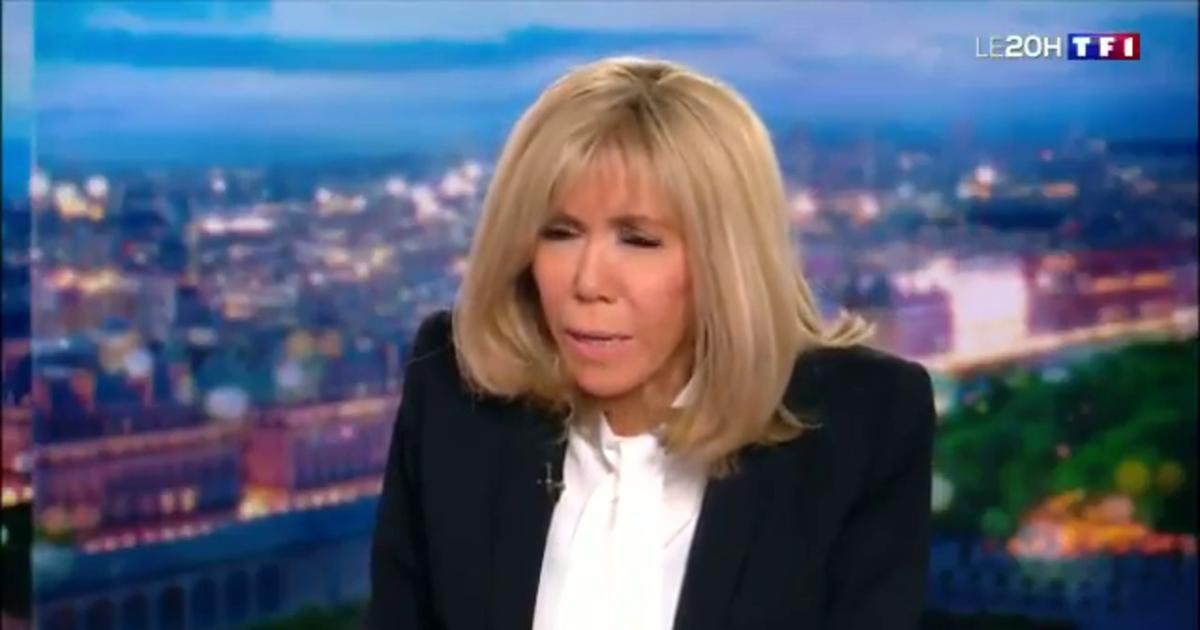 But what was Brigitte Macron doing at the Blackpink concert in Paris? 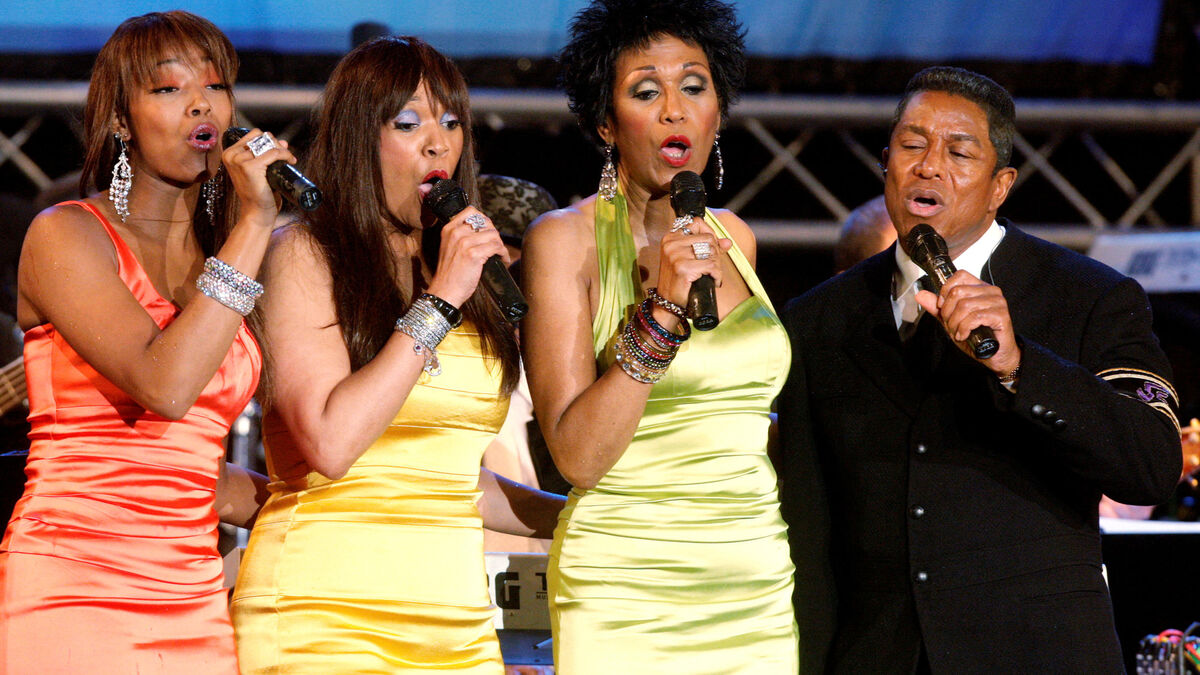 Anita Pointer, the interpreter of the mythical "I'm so excited", is dead 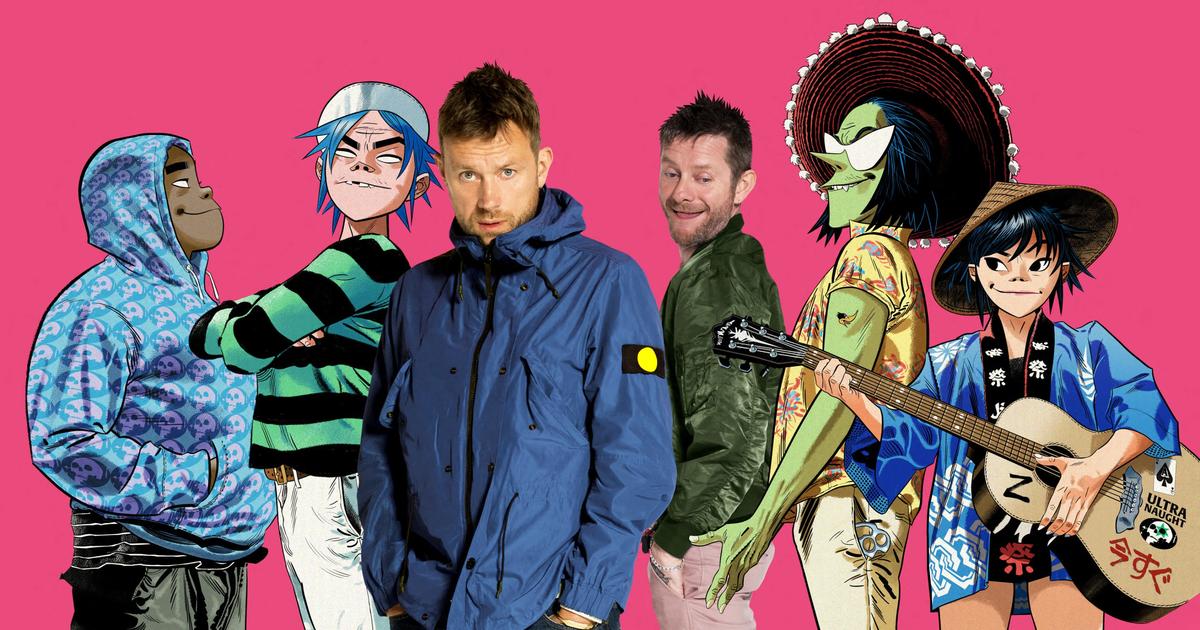 Gorillaz in virtual concert in New York and London 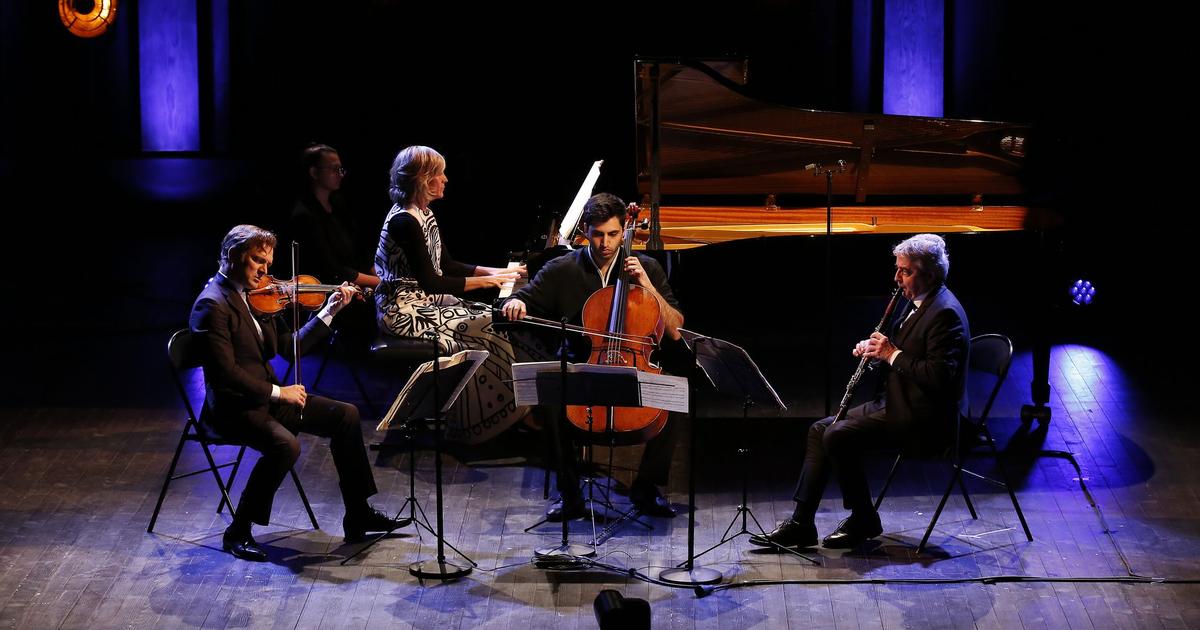 Aix-en-Provence Easter Festival: the big family of "Génération @ Aix" blows out the candles 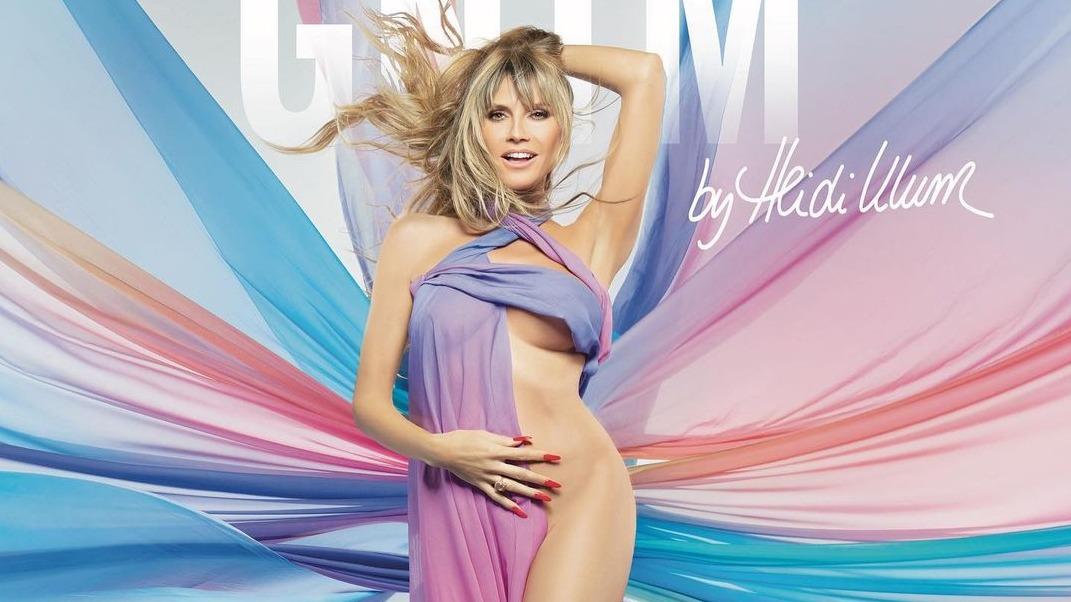 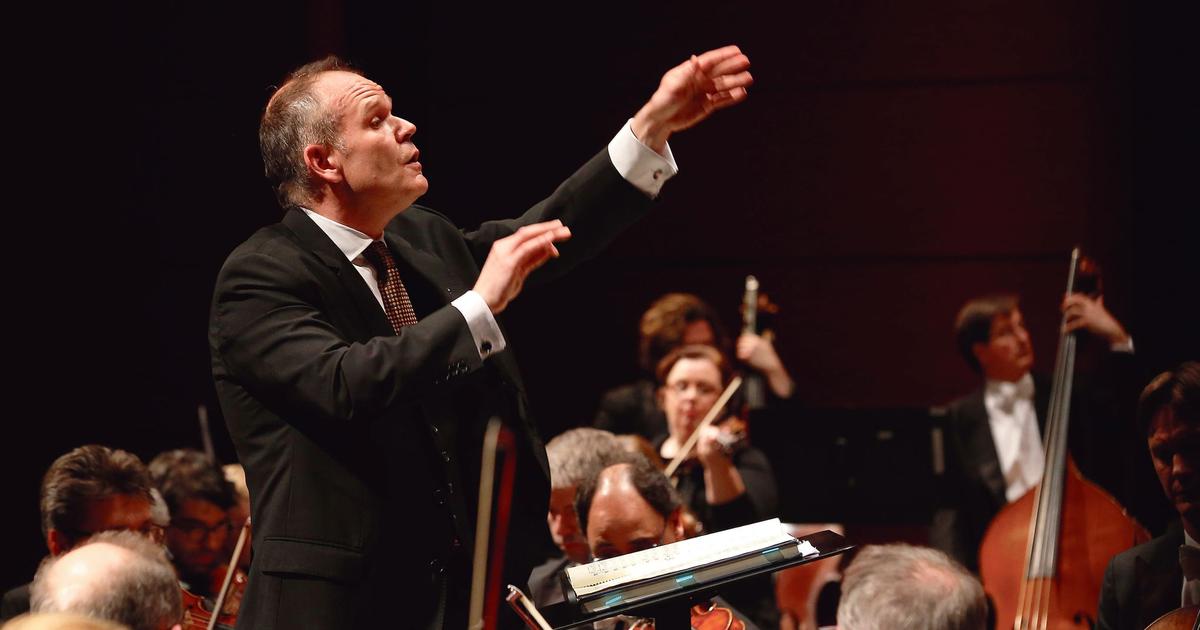 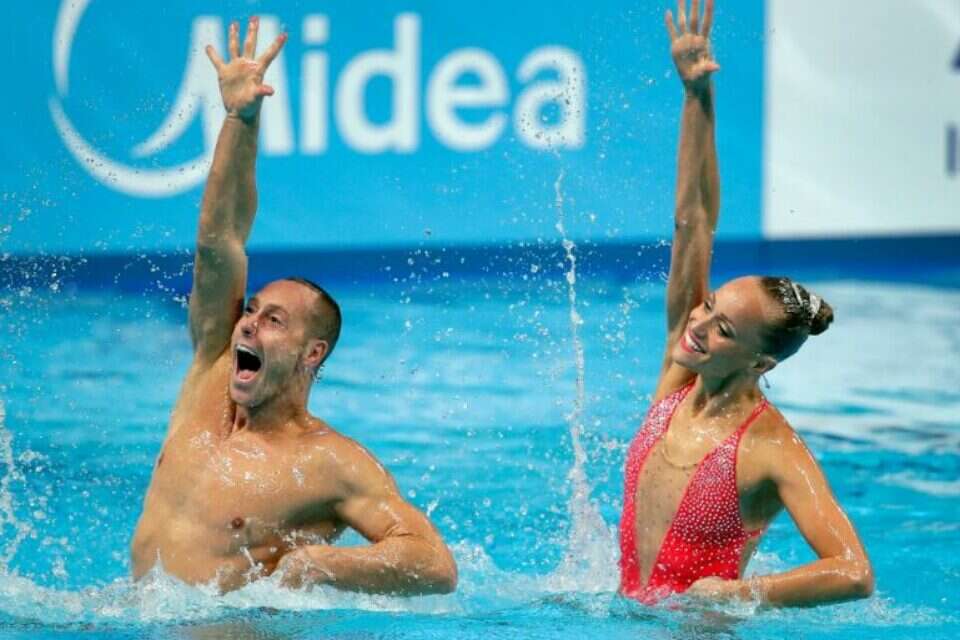 Revolution: Men will participate in artistic swimming for the first time already in Paris 2024 Israel today 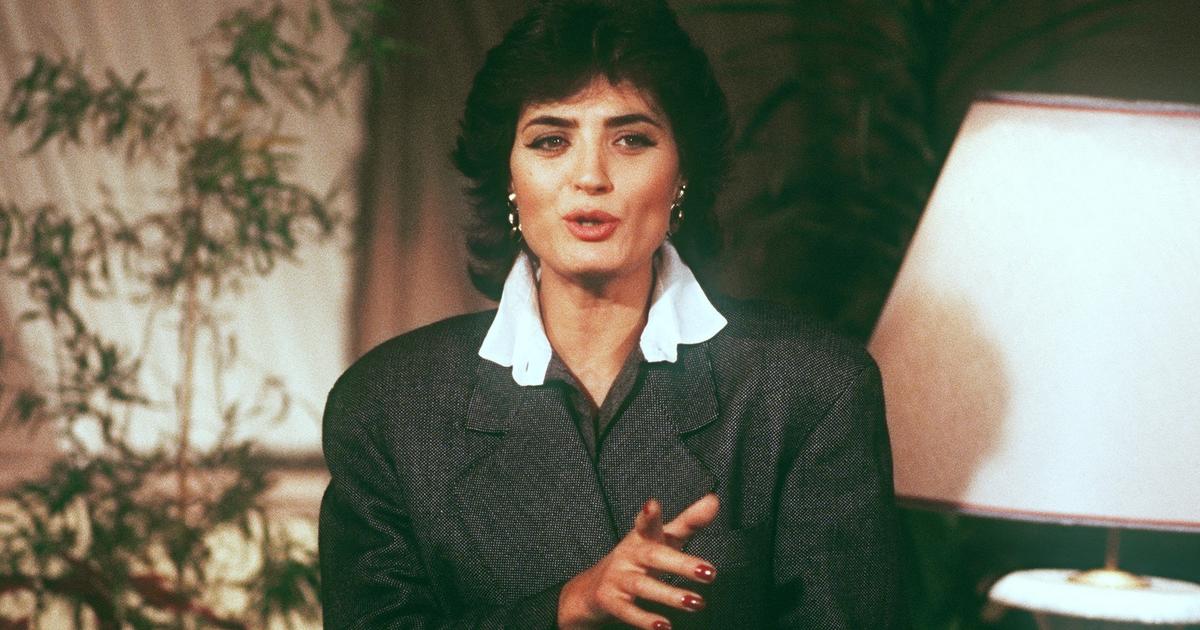 Death of Linda de Suza, from Lisbon to Paris a long Stations of the Cross