Labradoodle as Frankenstein's Monster - Breeder Says 'I Made a Mistake'

Labradoodle Breeders: 'Most Of Them Are Either Behavioral Disorders Or Have An Inherited Problem' Created: 2022-12-09 12:36 p.m By: Sandra Barbara Furtner Crossbreeding a Labrador and a Poodle is still in vogue. But Wally Conron, creator of hybrid dogs, thinks the mix was the mistake of his life. Why? A mix of Labrador Retriever and King Poodle, the Labradoodle is popular with many dog ​​owner Labradoodle Breeders: 'Most Of Them Are Either Behavioral Disorders Or Have An Inherited Problem'

Crossbreeding a Labrador and a Poodle is still in vogue.

But Wally Conron, creator of hybrid dogs, thinks the mix was the mistake of his life.

A mix of Labrador Retriever and King Poodle, the Labradoodle is popular with many dog ​​owners.

He is considered to be smart, sociable, playful and friendly - in addition, he does not have a lot of hair and also looks cute.

All characteristics that make the four-legged friend a perfect companion for families.

The Australian breeder Wally Conron actually had something completely different in mind when he mated these two purebred dogs about 30 years ago.

Labradoodle as Frankenstein's Monster - Breeder Says 'I Made a Mistake'

Calling the Labradoodle Frankenstein's monster is a little harsh.

It was originally bred as a guide dog for people with dog allergies.

In the 1980s, Wally Conron worked as a breeding director for the Royal Guide Dogs Accociation of Australia.

One day he received a request from a blind woman who needed a guide dog.

"She wanted to know if we could breed a dog that she could use as a guide dog and that her husband wouldn't be allergic to," he told Australia's

Since the poodle is not subject to shedding, it came to his mind.

However, due to its athletic and lively temperament, it is not necessarily the first choice - the Labrador Retriever, on the other hand, is.

So in 1989 he came up with the brilliant idea: He wanted to "create" a dog that would combine the positive characteristics of both breeds.

The designer or hybrid dog was born.

And the demand for this special four-legged friend was huge.

Around 30 years later, Wally Conron regrets his decision and even confessed to ABC

: "I opened Pandora's box and Frankenstein's monster came out of it." Because his successful crossbreeding ensured that the Labradoodle became more and more popular over time and was also extremely popular with celebrities.

He became a fashion dog and Conron became increasingly concerned about the quality of the breed.

Dodgy propagators jumped on the bandwagon with only one thing in mind - to make a lot of money very quickly while breeding with crossbreeds without paying attention to health.

The idea of ​​a four-legged friend with hypoallergenic fur and a balanced temperament was destroyed bit by bit.

You can find even more exciting animal topics in the free partner newsletter from Landtiere.de, which you can subscribe to here.

Labradoodle as Frankenstein's monster - take care of your health

"Most of them are either behaviorally disturbed or have a hereditary problem," he adds.

“There are really beautiful Labradoodles out there.

But they are rare.” Because the problem is that there is little or no good genetic material.

So some breeders resort to a dog that is actually not approved for it.

In some places, dogs are produced in puppy factories that are offered at horrendous prices.

Therefore, before purchasing a Labradoodle, you should obtain extensive information and only contact an experienced and reputable breeder.

This also applies to the other crossbreeds such as Goldendoodle (Golden Retriever and Poodle), Cockapoo (English Cocker Spaniel and Poodle), Aussiedoodle (Australian Shepherd and Poodle) or Schnoodle (Schnauzer and Poodle).

Dogs for beginners: seven dog breeds that are particularly suitable

“Just too painful”: owner breaks down sobbing when his dog is released – can that be?

Dog greets the homeless every morning: "Animals are just the better people"

Fancy a voyage of discovery?

But not everyone shares Conron's opinion.

Some canine experts and behaviorists believe that a Labradoodle is just one of many dog ​​breeds that are downright popular and take that as a positive.

Ultimately, it doesn't matter which breed your four-legged friend belongs to - whether it's a designer dog, a pedigree dog or a mixed breed.

It is important that he is doing well, that he is mostly healthy and suits you and your family so that you can enjoy each other for a very long time. 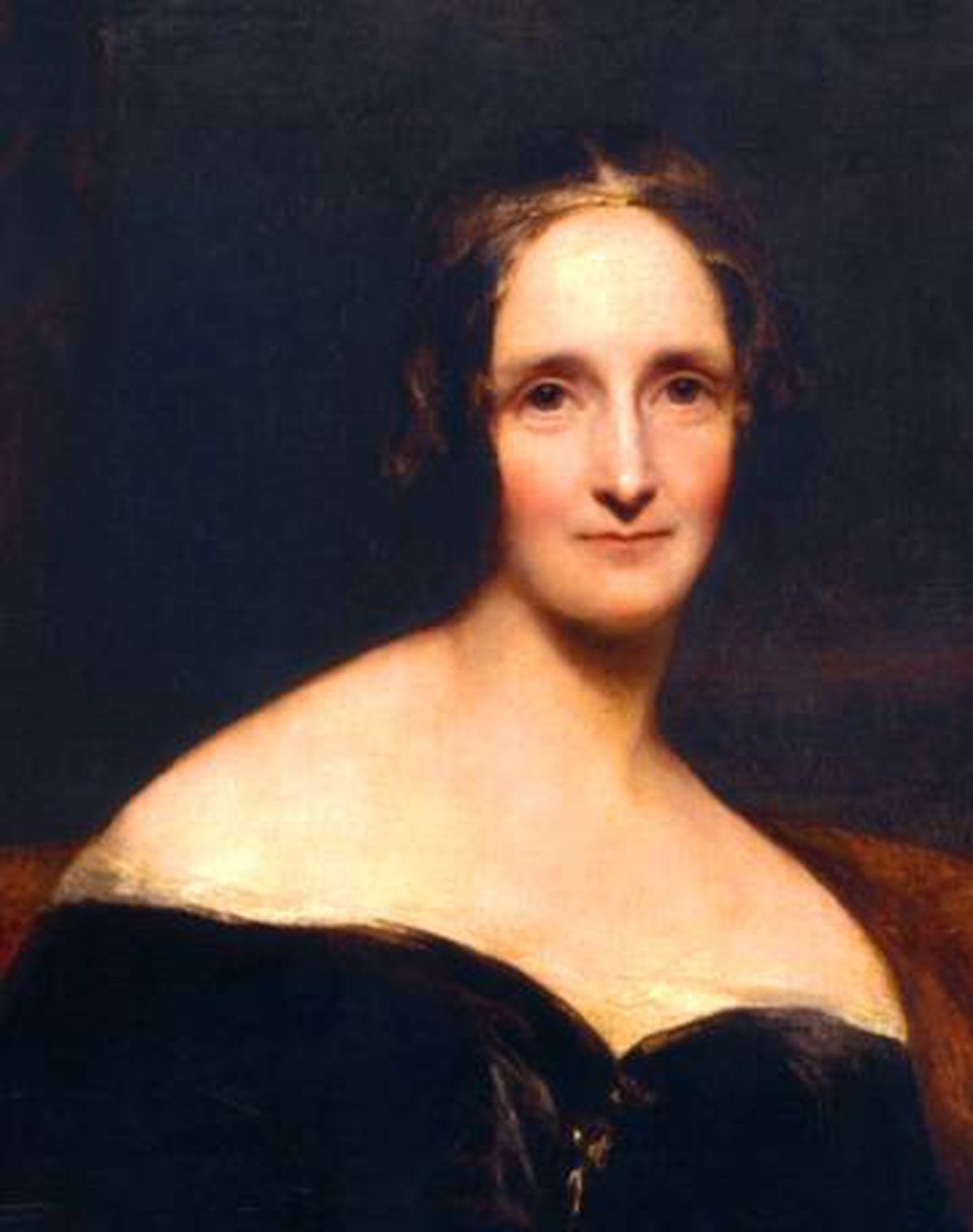 What we can learn from Mary Shelley 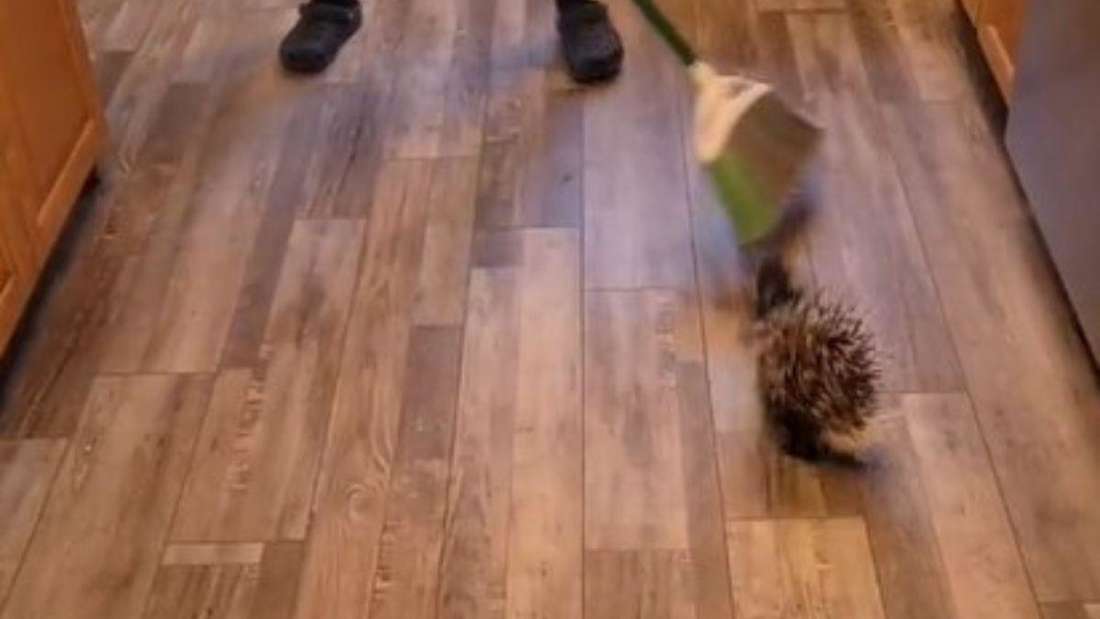 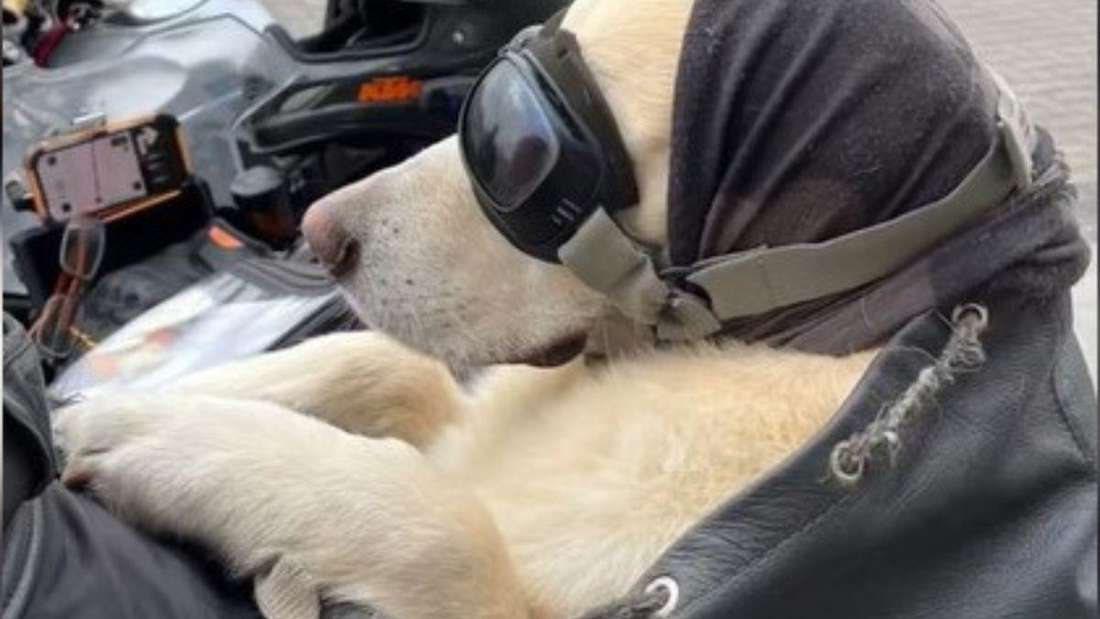 Dog rides on a motorcycle – but TikTok users have mixed feelings 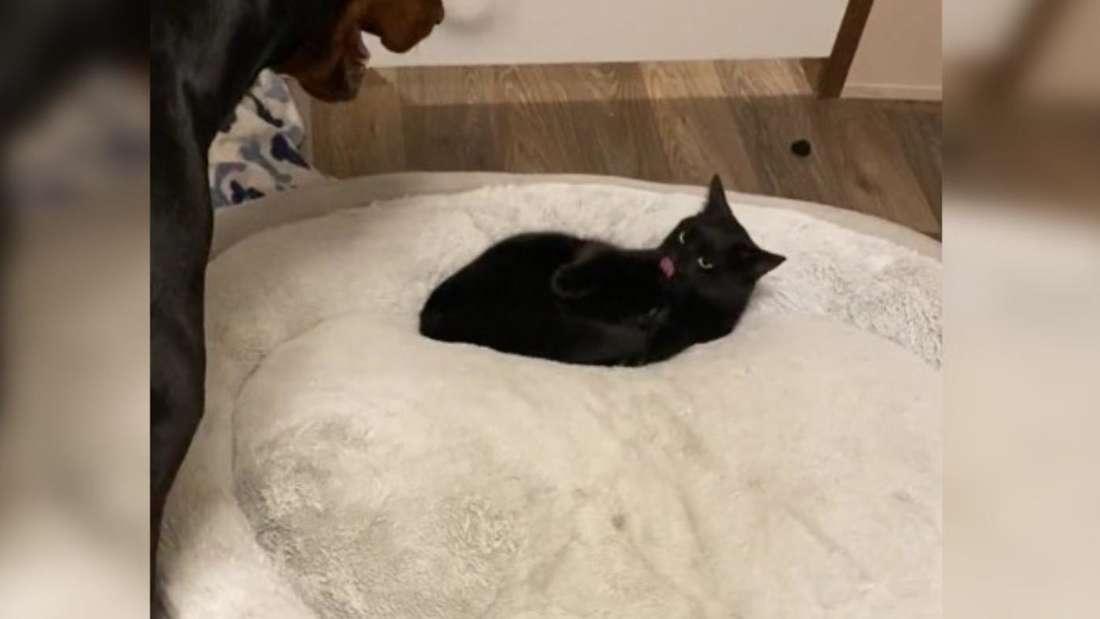 Cat occupies dog bed - Dobermann wants it for himself: "Who won?" 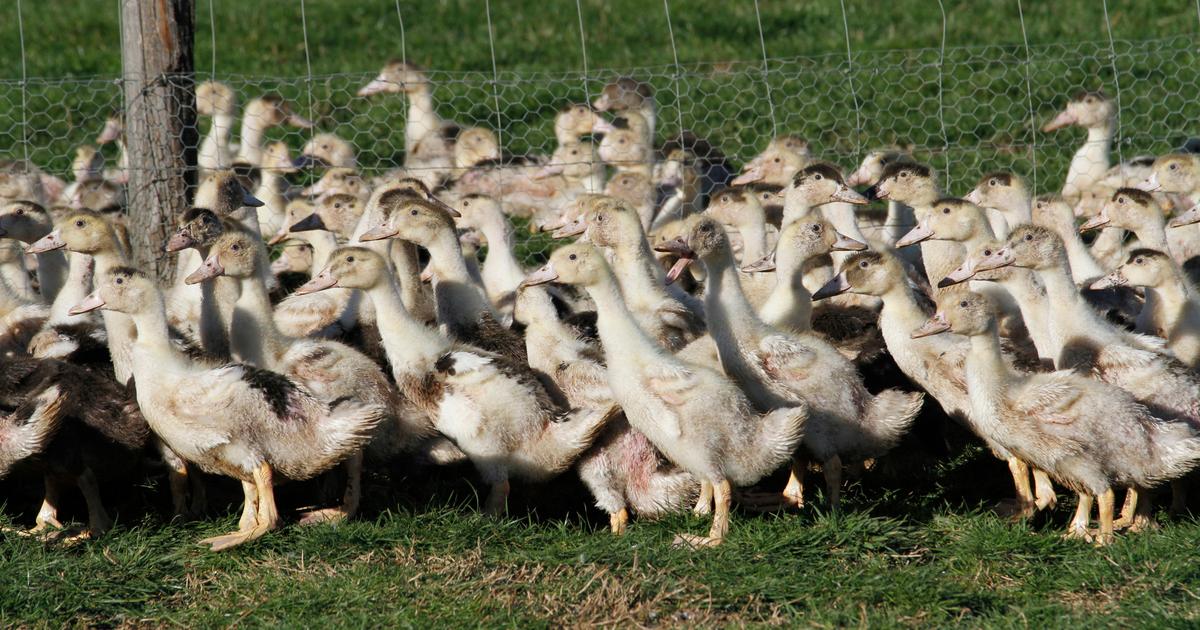 Avian flu epidemic: Will there be foie gras at Christmas? "Extraterrestrial" or "vegan organic sheep"? Why these sheep are green 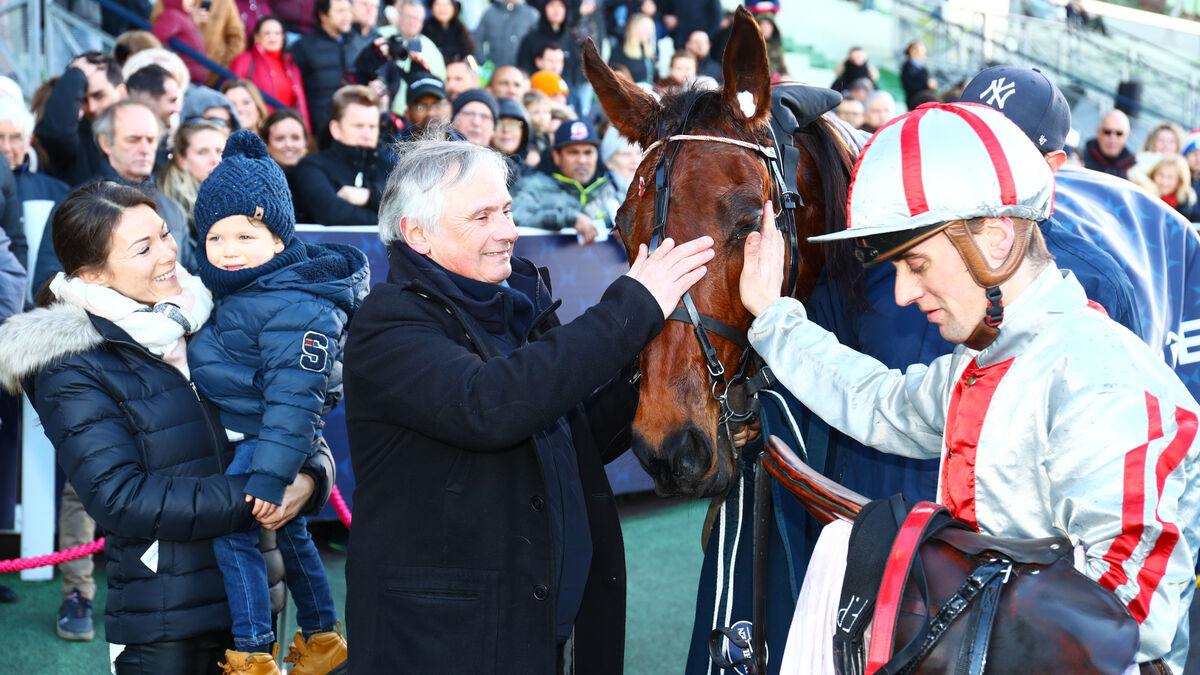 "The mare flew away", "exceptional jockey": the family triumph at the Abrivard