Strikes continue in France to protest against Macron's policies 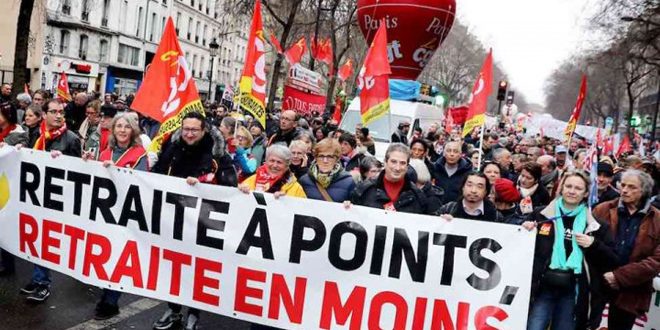 Strikes continued in France in protest against President Emmanuel Macron's economic policies for the forty-first consecutive day and led to obstruction of public transport, the disruption of schools, hospitals, courts, and even opera houses.

The Associated Press reported today that the strikes have stopped many trains and subways in Paris, as strikes by railway workers entered its sixth week, and the Eiffel Tower was closed after its employees joined the protest movement.

To coincide with the strikes, union activists today gathered in the capital Paris and other cities to demand the government to cancel the reform of the pension system completely, stressing the failure of Prime Minister Philip Edwar's decision to suspend the raising of the retirement age from 62 to 64 in containing the protests.

A large sector of lawyers in France yesterday staged a strike in Lyon to be an extension of other strikes organized by many trade unions in protest against the same decision in light of the continued activity of the "yellow vests" movement which raises several demands, including the resignation of Macron, the dissolution of Parliament and exit from the European Union.

Strikes continue in France to protest against Macron's policies 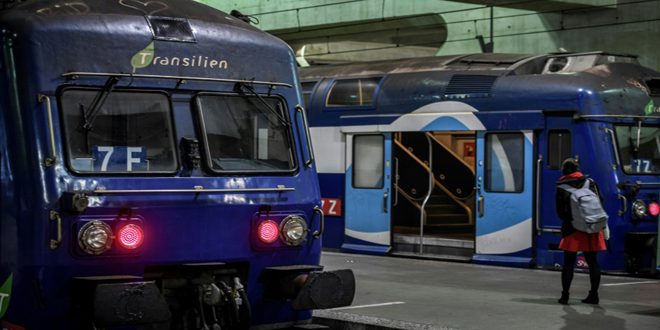 The longest of its kind in 30 years ... the transportation strike continues in France 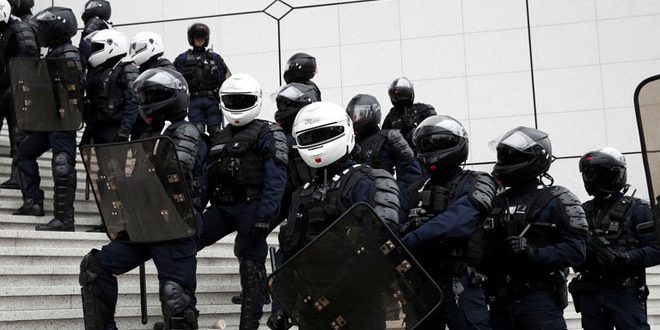 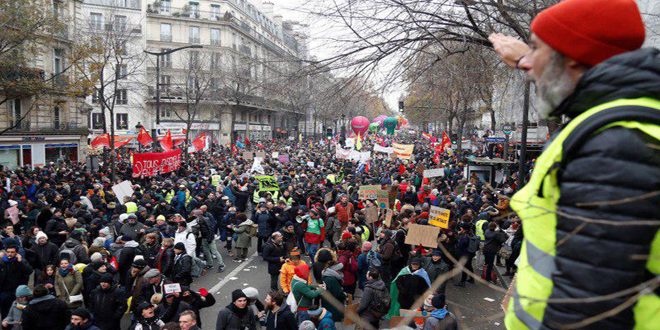 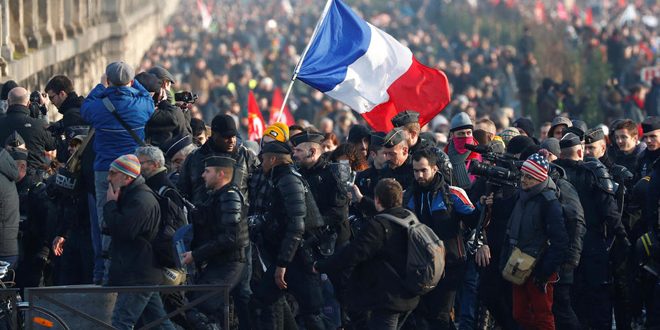 Hundreds of thousands of French protest against Macron's policies 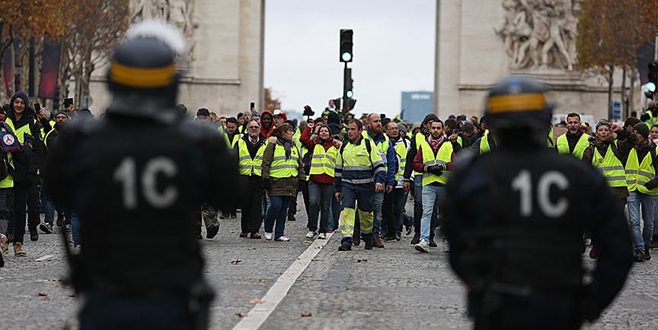 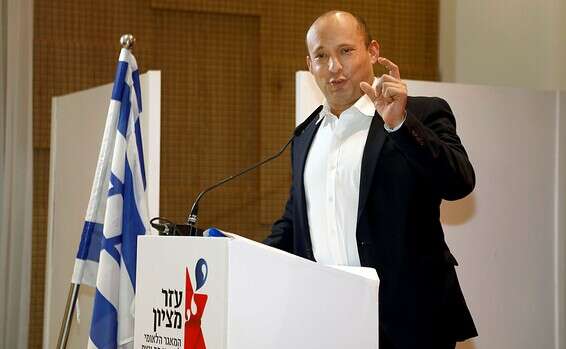 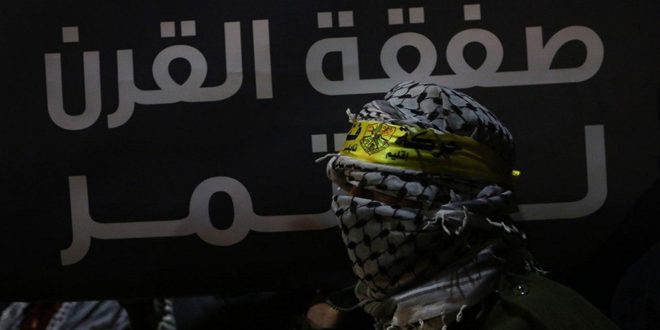 The Mexican government says that only one Mexican has asked to return to the country from Wuhan, but other officials indicate that they are more
2020-01-28T19:07:05.340Z 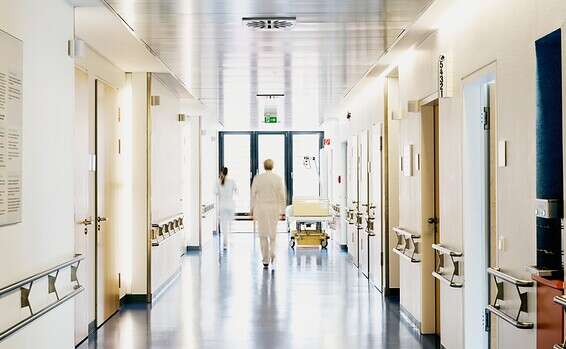