David Bisbal, father of a girl who makes his family large

The singer, who has welcomed his daughter Bianca, the fruit of his marriage to Rosanna Zanetti, suffers the ravages of the pandemic after the release of his latest album 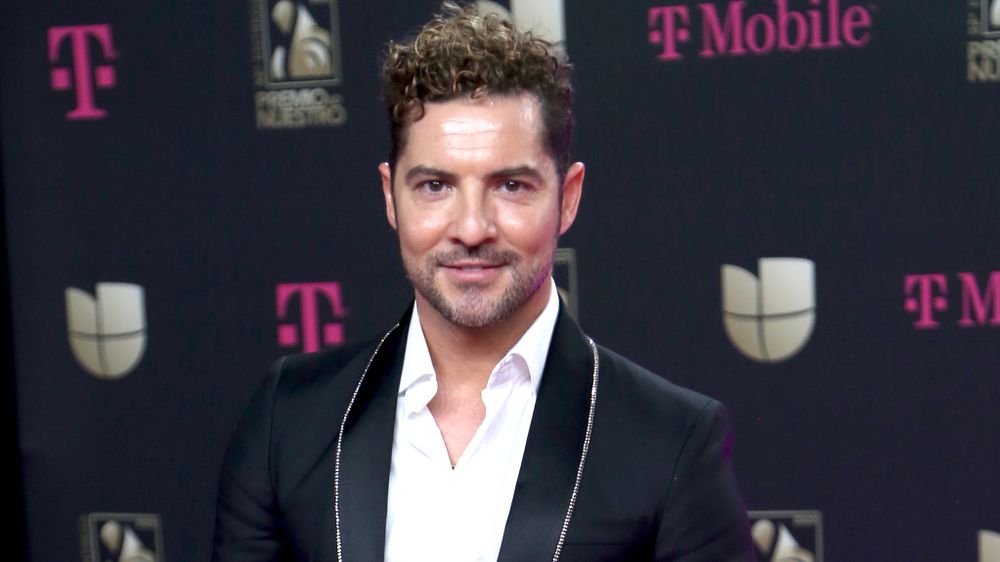 David Bisbal has just become the father of a large family.

The 41-year-old singer from Almería welcomed his daughter Bianca, the second born from his marriage to model Rosanna Zanetti, with whom he already had Matteo a year ago.

“We are very happy and excited with our little girl.

Both Rosanna and our little Bianca are doing very well.

Thank you all for the love!

We love you! ”, The artist wrote on his Instagram next to a photo in which Zanetti appears in the hospital bed with his daughter in his arms and he by his side with a mask.

The artist has received many messages from fellow professionals and great friends, such as Pau Gasol or Antonio Banderas, who have not hesitated to congratulate the family.

We are very happy and excited with our little girl.

Both Rosanna and our little Bianca are doing great!

Thank you all for the love!

It was last May when the couple announced that they were going to be parents again.

They did it with a very familiar image in which the singer played with his son Matteo in his arms and with Ella, the daughter that Bisbal had with Elena Tablada 10 years ago, caressing the incipient belly of a smiling Rosanna Zanetti.

“I am in love with my family and we are very happy that it continues to grow.

Four months ago we got the best news, baby on the way.

Soon we will be five ”, wrote the

I am in love with my family and we are very happy that it continues to grow.

4 months ago we received the best news, baby on the way !!!!

The singer, who rose to fame 19 years ago thanks to his participation in the first edition of the

in which he came in second place after Rosa López, is in a bittersweet moment.

On the one hand, he fully enjoys his personal life thanks to the fact that he is spending more time than ever with his family.

However, like all artists, he is also suffering the ravages of the coronavirus pandemic.

After four years without publishing an album but reaping great successes with each of the songs in which he has collaborated in this time, last January Bisbal finally released what is his seventh album,

The new work, which has collaborations with good professionals such as Alejandro Fernández, Antonio Orozco and Aitana, was the starting gun for a long-awaited tour, however the health crisis paralyzed all the plans of the Almeria, who was forced to postpone the concerts until 2021. Bisbal, who in statements to EL PAÍS views his work "as a sport, in which the most important thing is to study and practice", has focused during this time on working on his voice and mind and also on his family , with whom he has spent all confinement and has fully enjoyed an intimate summer with his children and his wife, according to his social networks.

3 children into the water 💦

Bisbal and Zanetti began their relationship in 2016 and a year later they became a de facto couple in the Ajalvir City Hall, a small town in Madrid.

In July 2018, the couple surprised with a discreet wedding months after announcing that he had proposed to her.

The singer and the model met "yes, I want" in a town in Segovia and published the images of their link a few days later on their social networks.

Since then, the two have enjoyed a life together to which they just welcomed their latest member.

David Bisbal, father of a girl who makes his family large 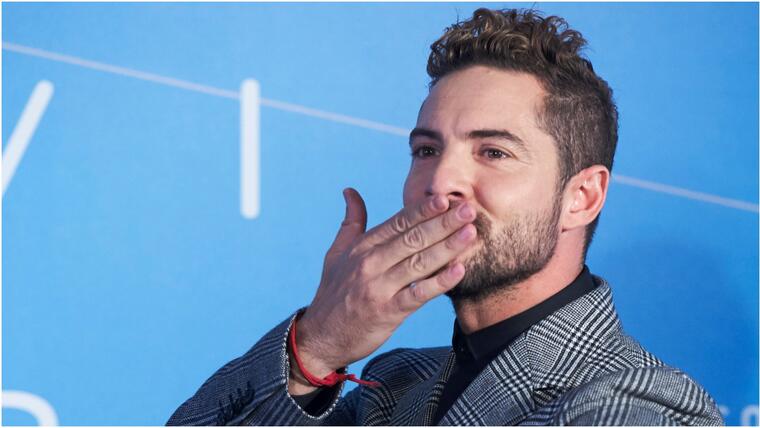 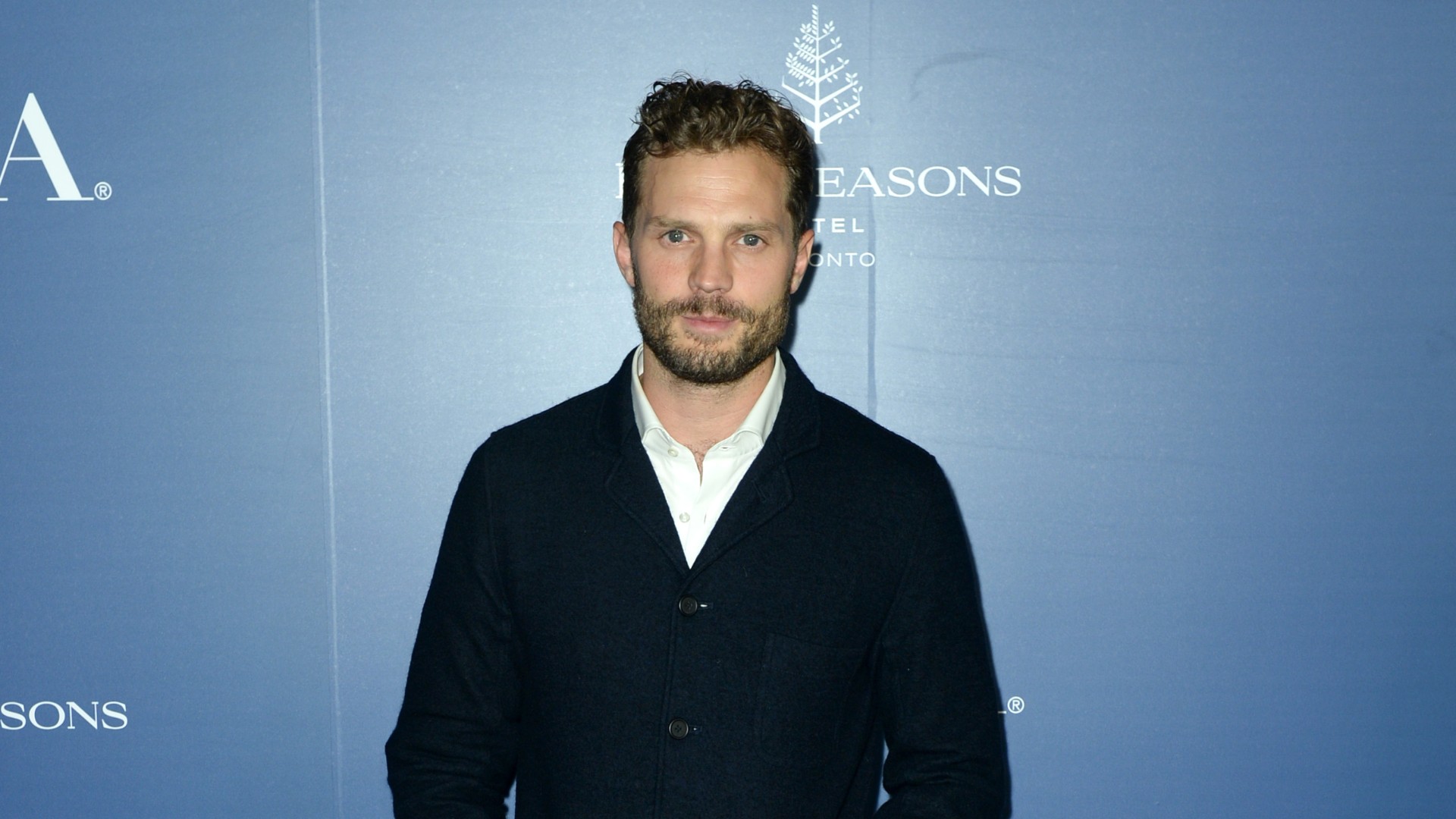 Jamie Dornan, the actor in &amp; quot; Fifty Shades of Gray &amp; quot; now disguises herself as a doll 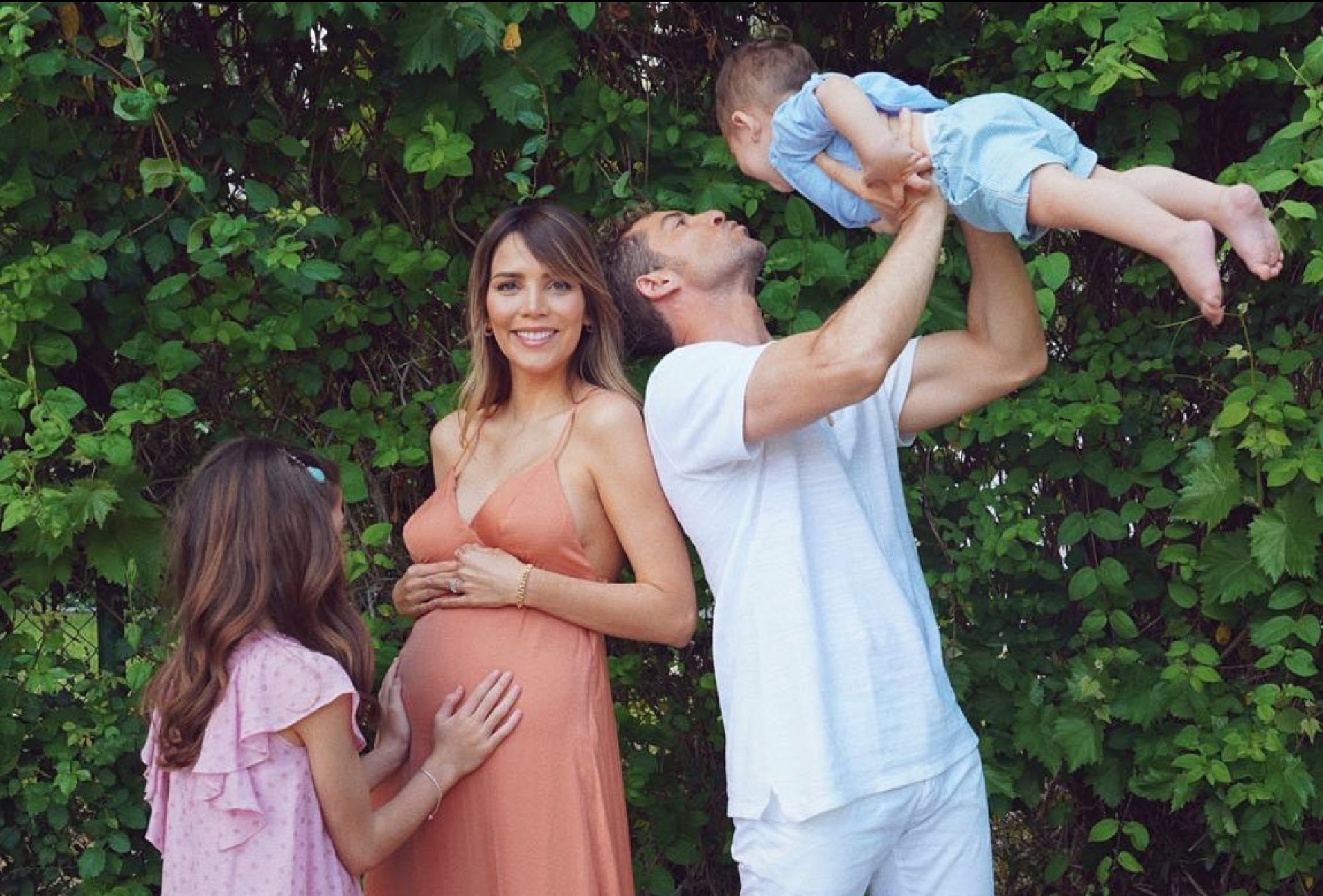 David Bisbal and Rosanna Zanetti will be dads again 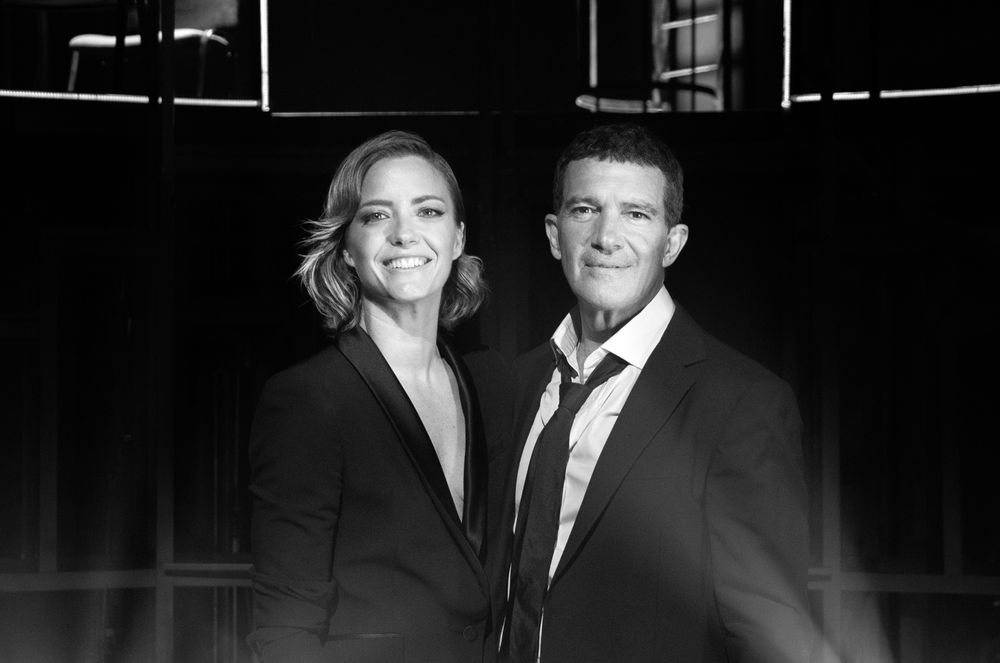 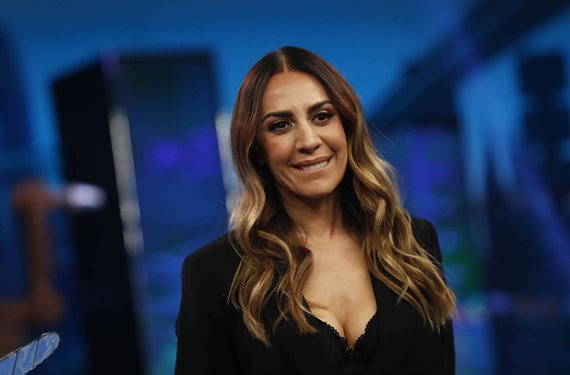 Monica Naranjo co-leads a movement that is tinged with controversy 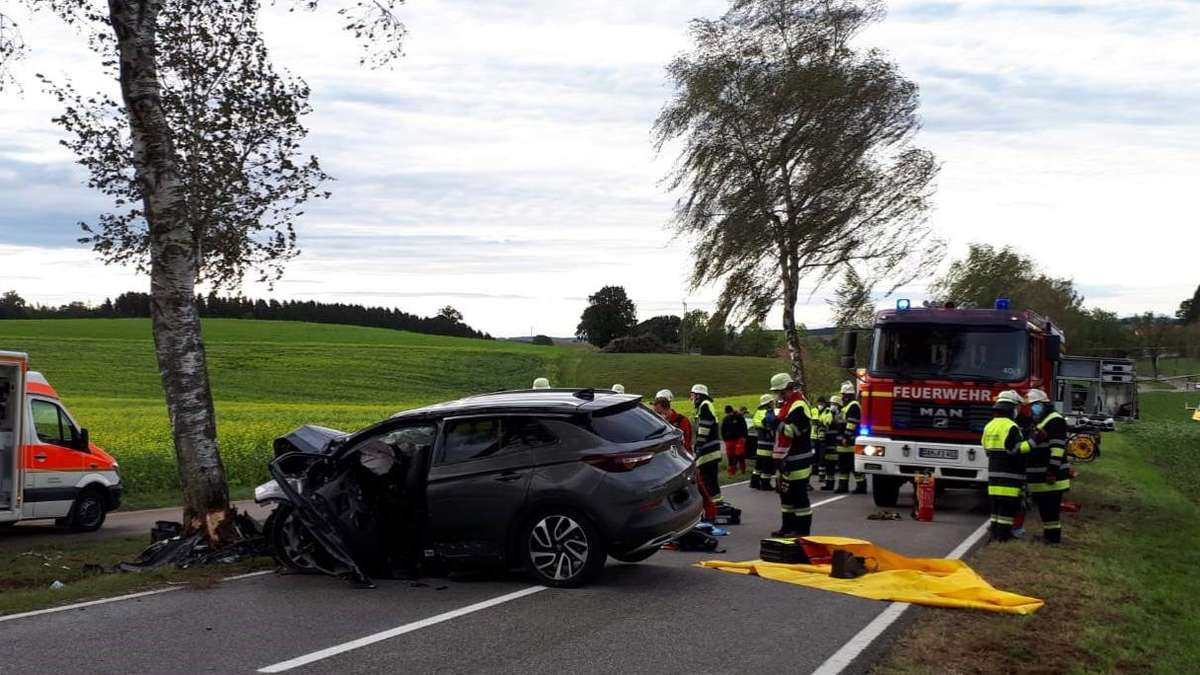 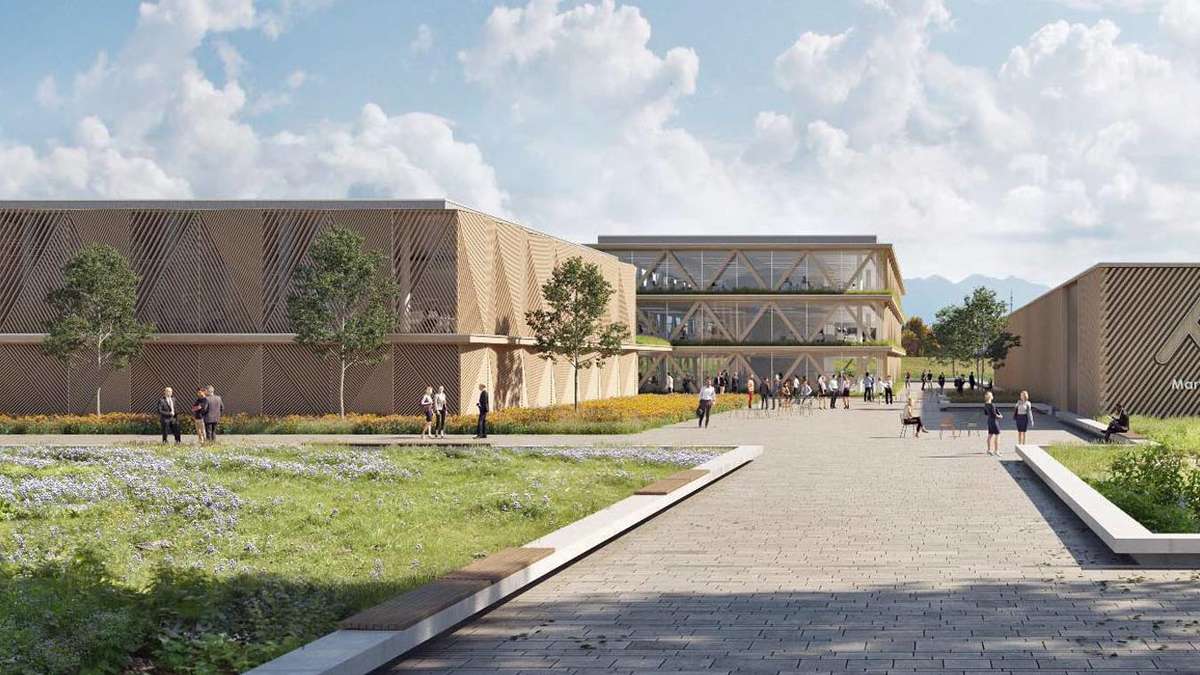 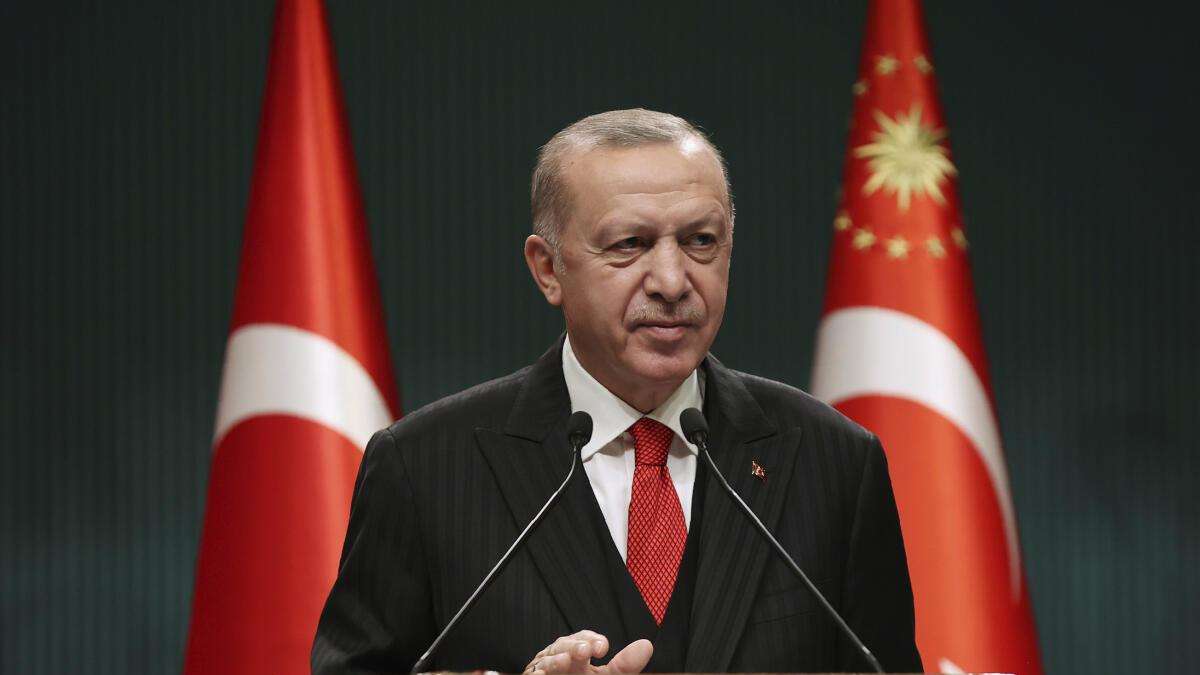 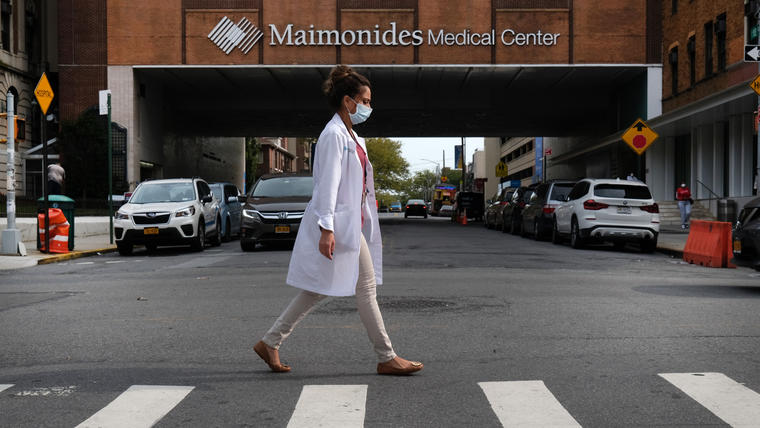 6 The prosecutor of men and women involved in the possession of white electricity and oil in Wanchai units accused of conspiring to riot
2020-12-01T21:13:11.308Z 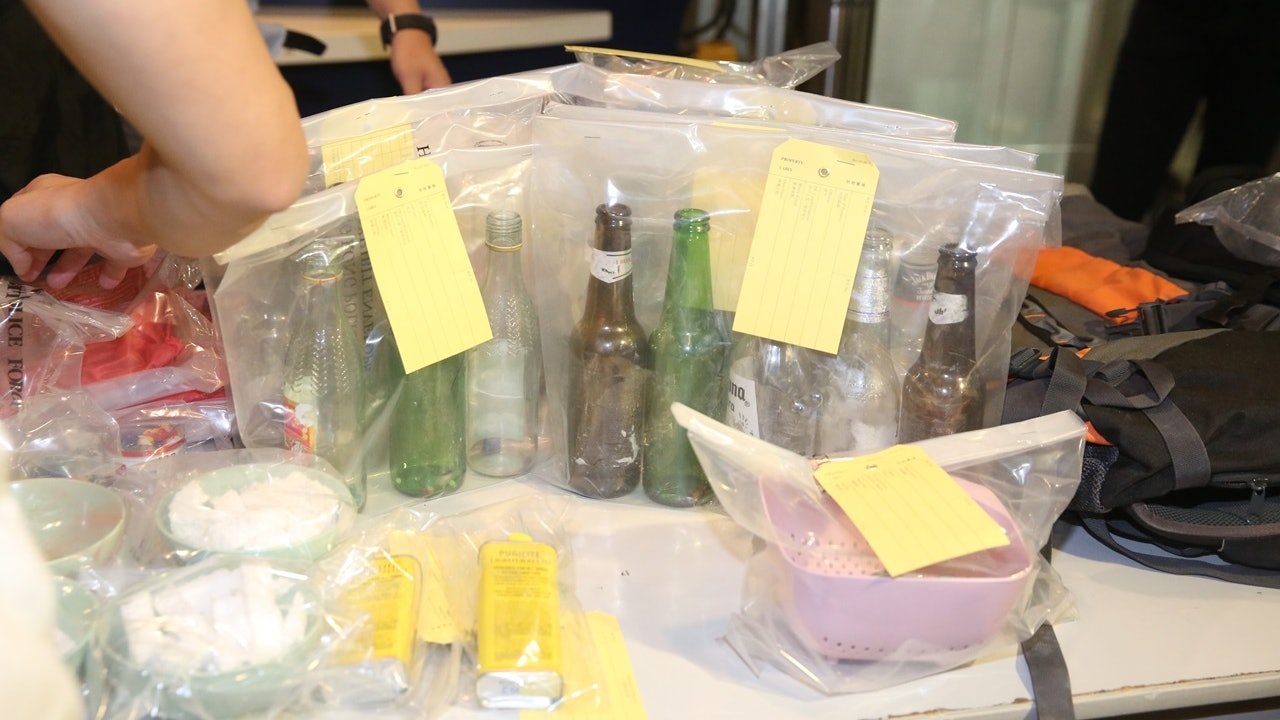 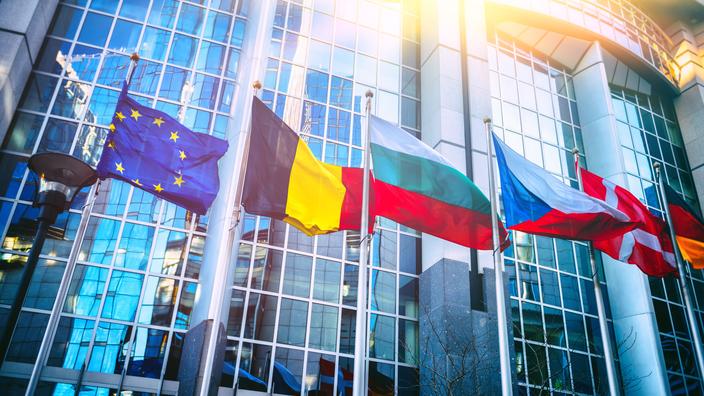 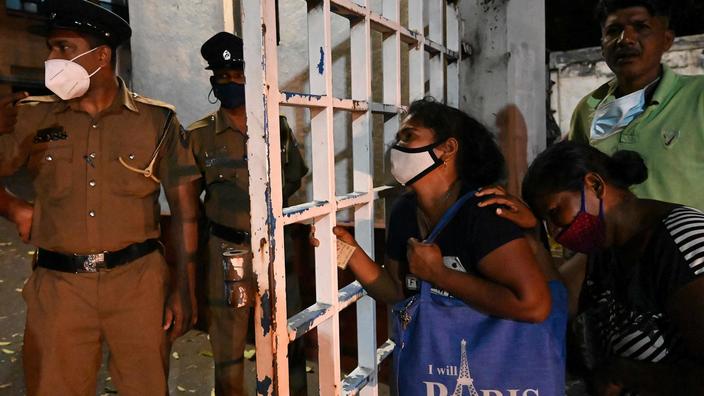 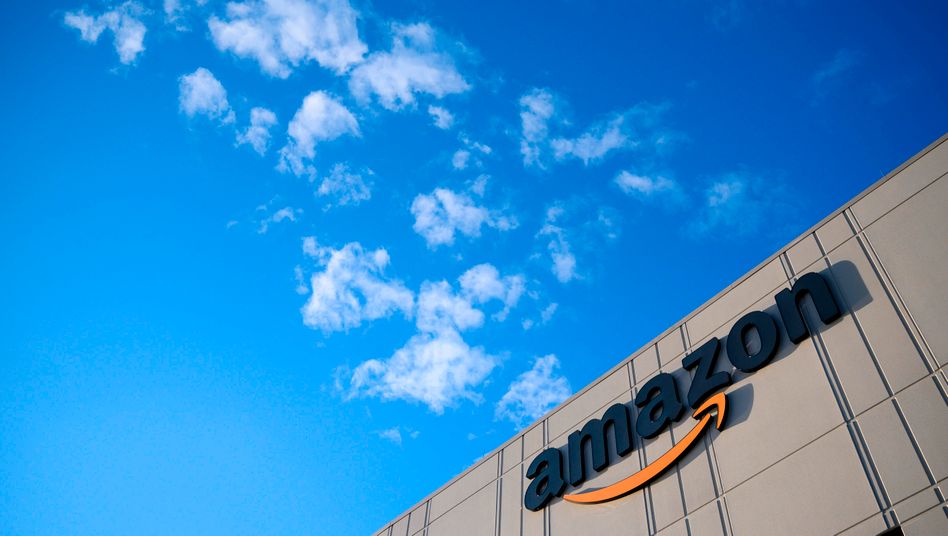 Three companies determine the criteria for sustainable investments: How investors on the stock market can benefit from them
2020-12-01T21:12:37.487Z 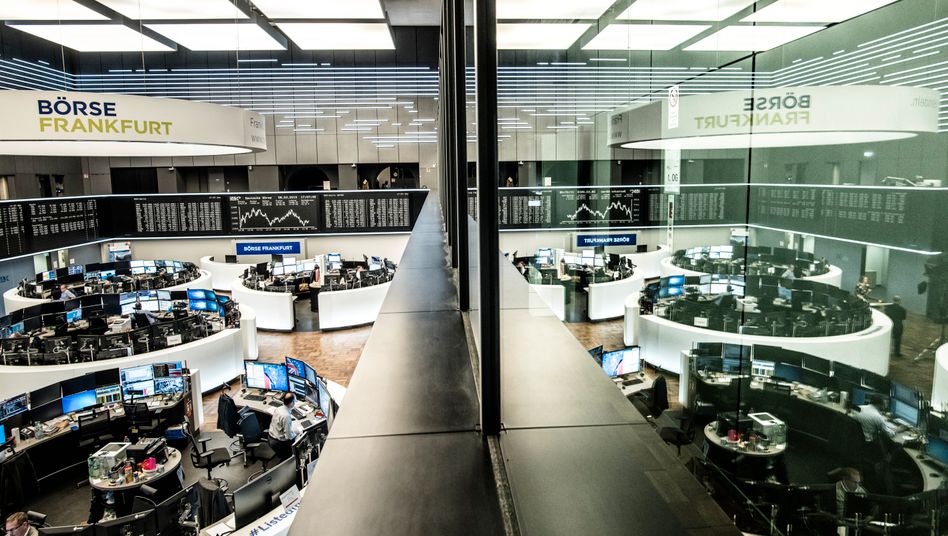 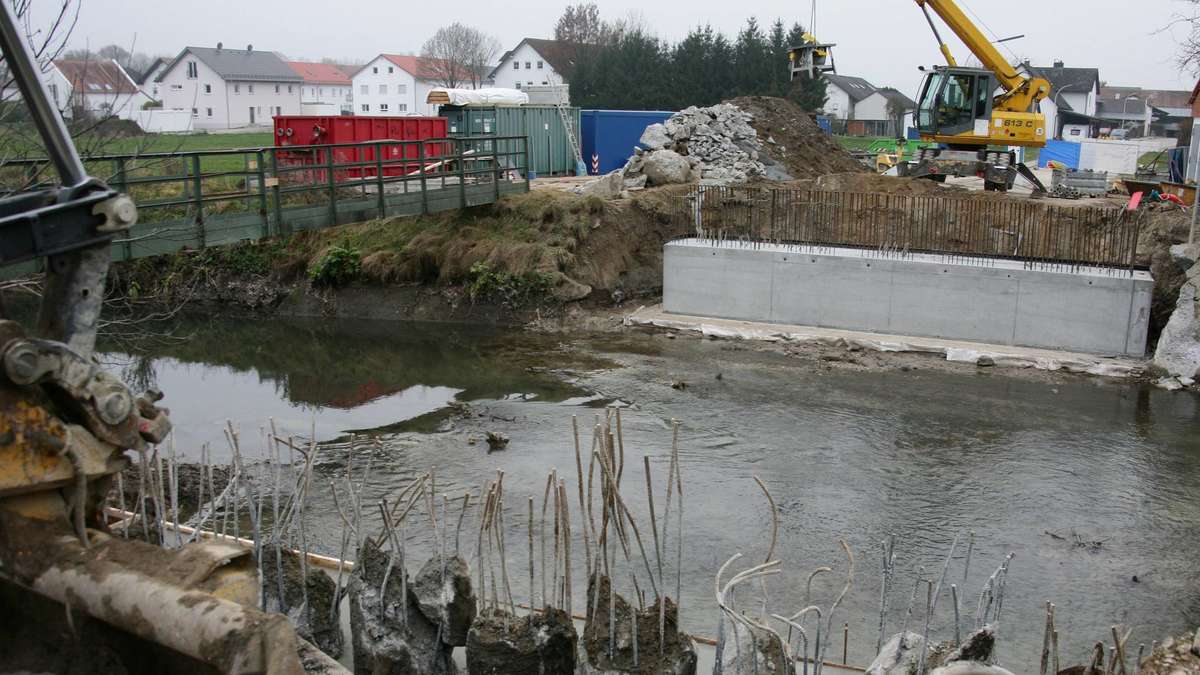