On Friday morning at 6 a.m., a gas explosion occurred in Memmingen at a BRK rescue station. Five people were injured. It could have ended in disaster. 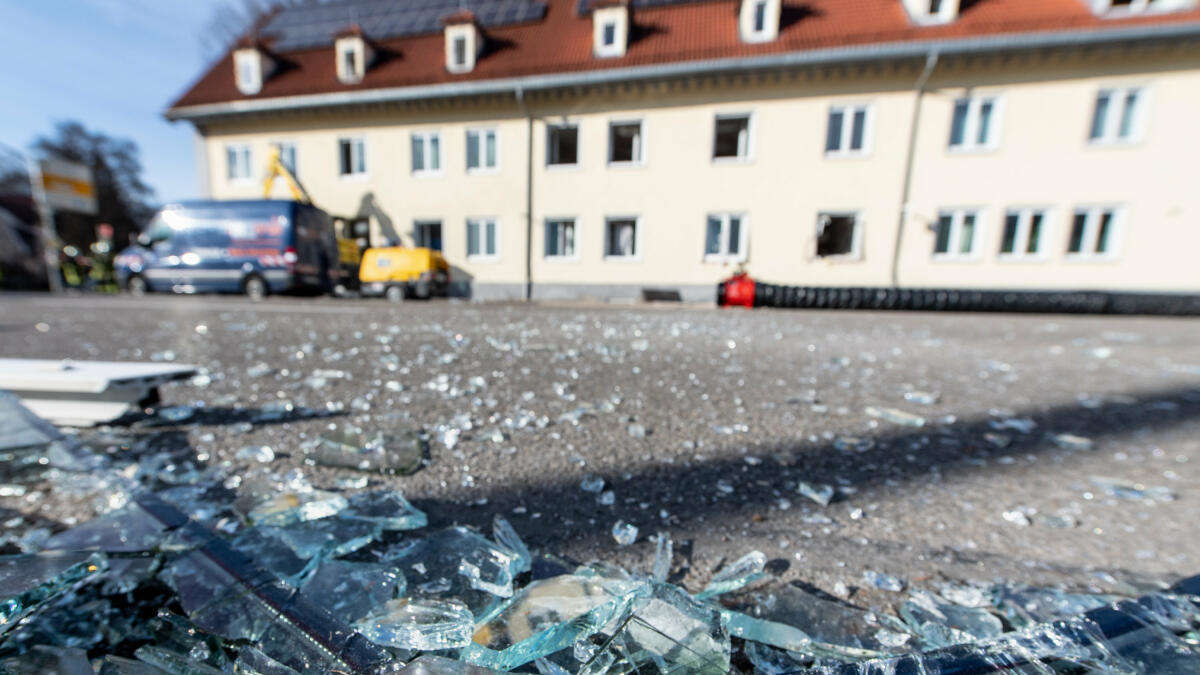 On Friday morning at 6 a.m., a gas explosion occurred in Memmingen at a BRK rescue station.

It could have ended in disaster.

After the explosion in a BRK rescue station with five injured, the police continue to assume that a gas leak is the most likely cause.

"This is the current state of the investigation, but it is not 100 percent certain yet," said a police spokesman on Saturday.

The paramedics of the Bavarian Red Cross (BRK) in Memmingen had almost reached the end of their night shift when a violent explosion rocked the ambulance station at around 6 a.m. on Friday (see first report).

The chairman of the BRK district association Unterallgäu, Ivo Holzinger, said that a cleaning lady had switched the light switch in an office room in the morning.

Then it came to the explosion.

The 58-year-old woman was seriously injured and was taken to a clinic with burns.

Three of them have already left the hospital.

Gas explosion at the BRK in Memmingen: a hair cut past the catastrophe

According to Holzinger, the guard itself has no direct gas connection.

He assumed on Friday that gas could have leaked from a gas pipeline under the four-lane road that leads past the guard, which then concentrated in the BRK rooms.

A high gas concentration was also measured in a canal in the street, he said.

Lothar Stark, BRK state managing director, emphasized that a catastrophe had been missed by a hair's breadth.

In the event of a gas explosion, the building could collapse.

"Then we would have had to send the rescue dogs through to look for our people," said Stark.

First report from February 5: Memmingen - The morning did not start well: Five people were injured in a gas explosion in Memmingen.

But it could have turned out much worse.

The explosion occurred on Friday morning around 6 a.m. in a storage room of a BRK rescue station.

A cleaner was seriously injured.

, she flew a rescue helicopter * to the Murnau accident clinic.

Three employees of the BRK were moderately injured, another slightly injured.

The emergency call * was made by ambulance staff who were in an ambulance * during the explosion for the routine check before the start of duty.

A spokeswoman for the city of Memmingen said several houses had been evacuated within 100 meters of the site of the accident.

The BRK speaks of five people who were brought to care accommodation by the fire brigade.

A second explosion cannot yet be ruled out.

The Donaustraße, on which the BRK building is located, was partially cordoned off.

Originally, a more extensive evacuation within a radius of 500 meters was planned.

The police suspect the cause is a defective gas pipe under the street.

The fire brigade and municipal utilities opened the asphalt surface to get to the damaged area.

THW employees want to support the site of the accident and check the statics of the building.

Gas explosion in Memmingen: "lucky that there are no dead"

"That was a big shock in the morning," says BRK district manager Wilhelm Lehner.

“With the force of the explosion, we can speak of luck that there are no dead.” A resident of Donaustraße describes the gas explosion as follows: “There was a mega-bang.” She “felt the pressure wave through the open window and heard and saw breaking glass .

During the explosion, the pressure pushed window panes outwards.

The damage to the building was "immense", described the police spokesman.

The BRK in Memmingen is striving to maintain its service.

There is also support from the Maltese, who have made their rooms available to the BRK paramedics.

"The resulting loss of rescue equipment is thankfully bridged by other aid organizations and rescue guards," says a press release.

Five injured in a gas explosion in Bavaria: residents evacuated - "lucky that there are no dead" 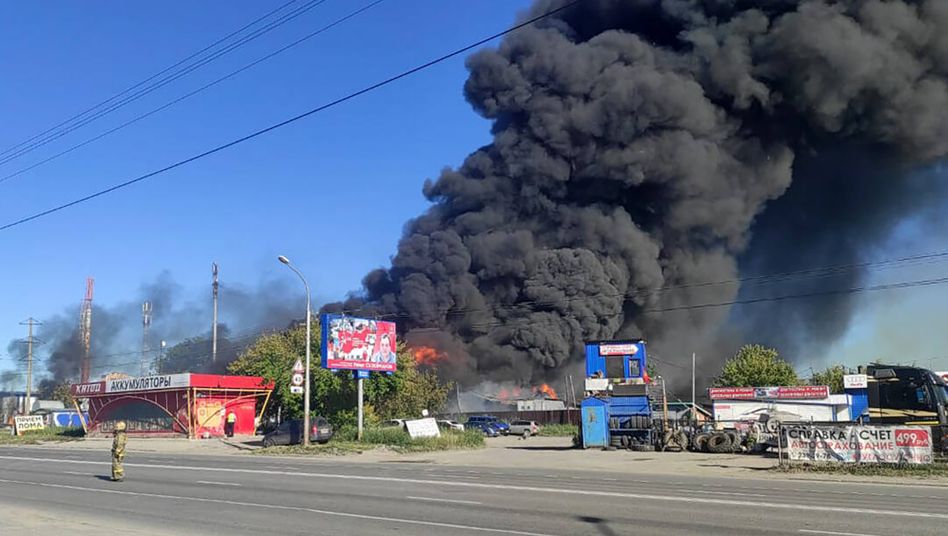 Russia: More than 20 people injured in a gas station explosion 10 people were injured after a gas pipeline exploded in Texas, USA Three people were injured due to a gas pipeline explosion in Virginia, USA 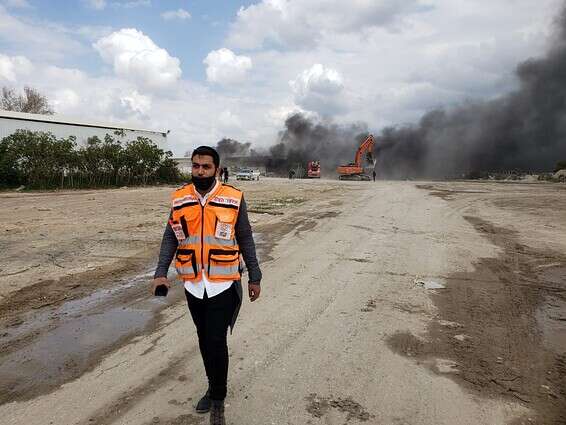