Taufkirchen does not want any new areas for gravel mining

Gravel is already being mined in some places in the municipality of Taufkirchen. Now the building committee dealt with an inquiry for a new location for gravel extraction. Gravel is already being mined in some places in the municipality of Taufkirchen.

Now the building committee dealt with an inquiry for a new location for gravel extraction.

- Specifically, it is about a plot of land between the Laubharthof and the motorway entrance on the Tegernseer Landstrasse.

“It doesn't have to be,” said Alfred Widmann (SPD).

"I've always been shocked by how many open spaces we already have." He is strictly against opening a new job.

Paul Haberl (CSU) was on the same page.

There are so-called priority areas for gravel extraction in Taufkirchen.

"And 80 hectares of it have not yet been cleared," explained Haberl.

It is therefore imperative to prevent other properties that are not in the priority area from being opened.

Currently, the property in question is classified as an agricultural area.

The decision lies with the district office

Thomas Vieweg (CSU) also asked why it had to be there.

The area is also a kind of local recreation area for many people from Taufkirchen.

“It's bad when a property is fenced in in the middle and the trucks are on the move.” Mayor Ullrich Sander (non-party) made it clear, however, that the decision ultimately lies with the district office as the approval authority.

"I'm afraid we have little opportunity to exert influence." The committee definitely wants to express its negative stance. 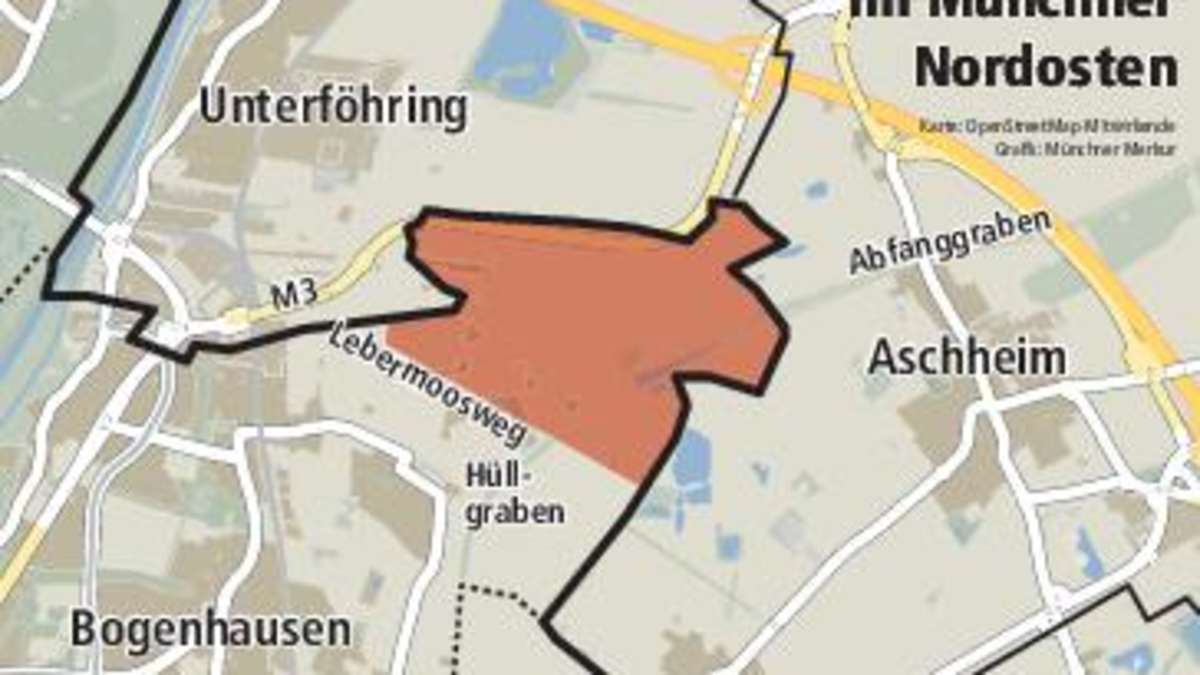 What Munich is planning on Unterföhring's doorstep So Höhenkirchen-Siegertsbrunn could thwart the gravel mining plans 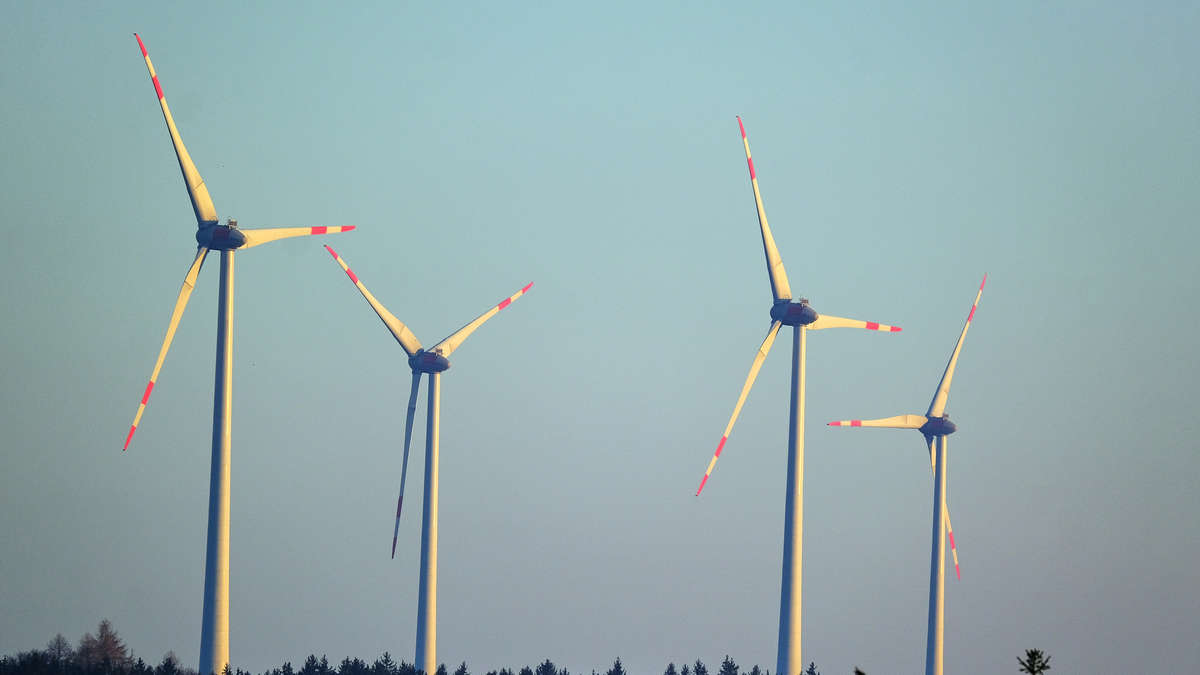 Angry people are afraid of the crater landscape Strict no to the gravel plant expansion

Taufkirchen does not want any new areas for gravel mining