The new crown pneumonia epidemic continues, and there were 13 new cases in Hong Kong yesterday (2nd), involving multiple residential addresses. The government announced late at night that it gazetted the compulsory inspection notice and included 7 locations for compulsory inspections, including 6 buildings and 1 construction site. 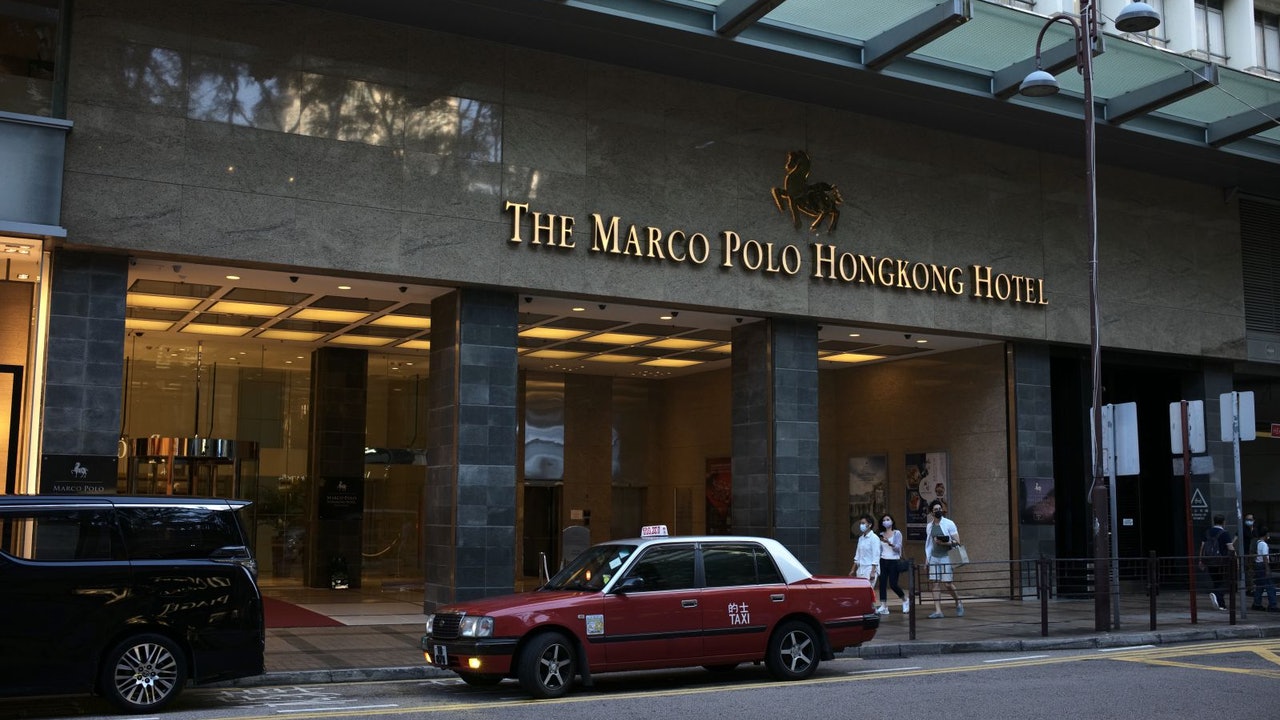 Any person, regardless of their status, including but not limited to residents, visitors and staff, who has been in the above locations for more than two hours between February 17 and March 2, must be subject to mandatory testing.

In addition to mobile sampling stations, the subject can also choose to receive testing services at any community testing center in all districts in Hong Kong, free of charge.

More than 10 cases have been initially confirmed, and 9 cases have no source, a 23-year-old female fitness room salesperson has gone to Lan Kwai Fong 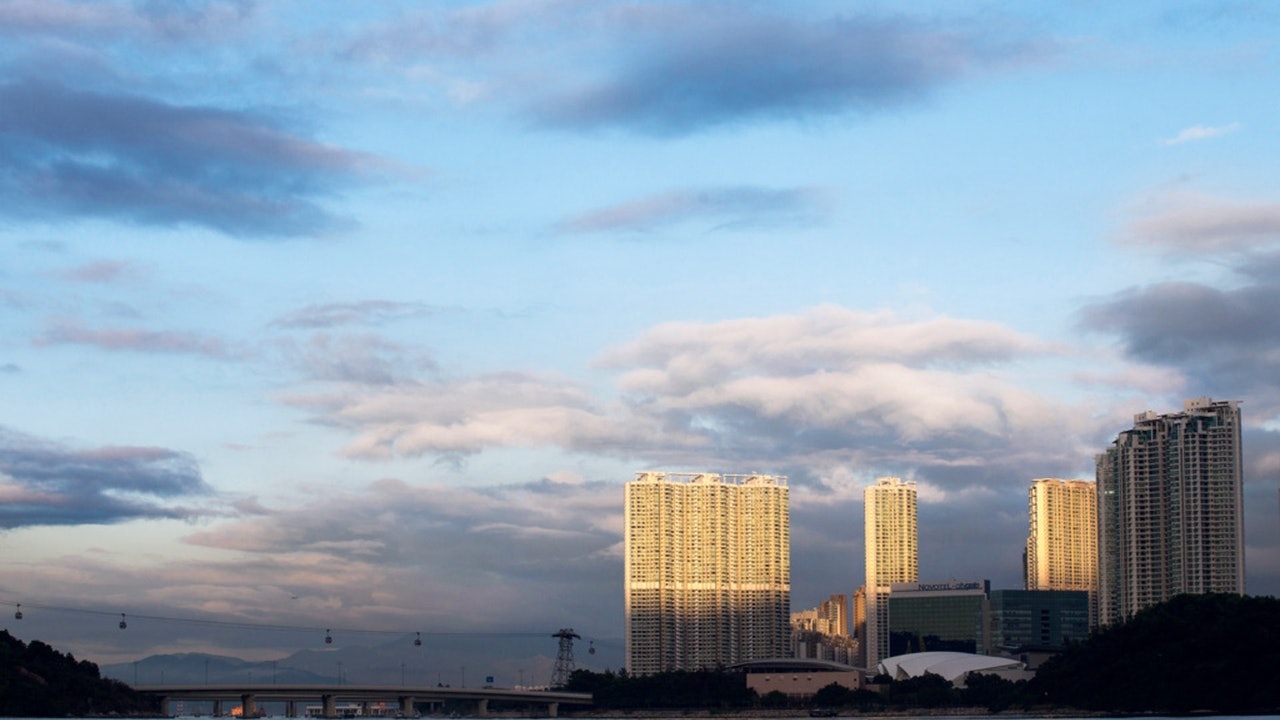 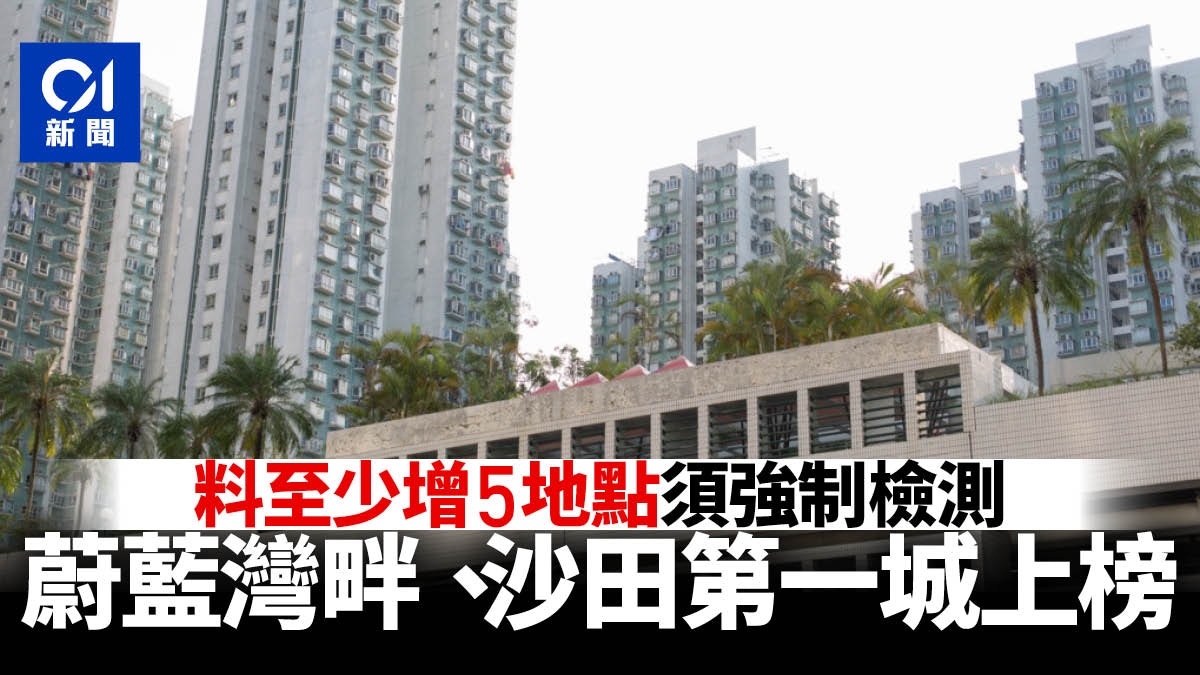 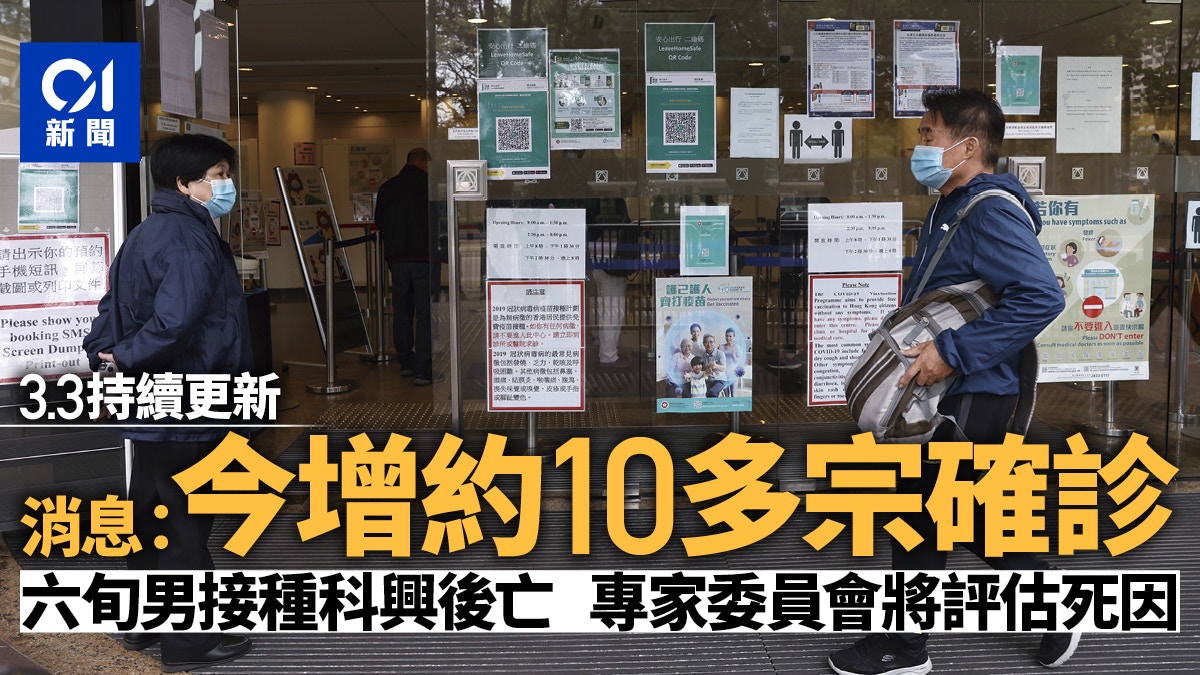 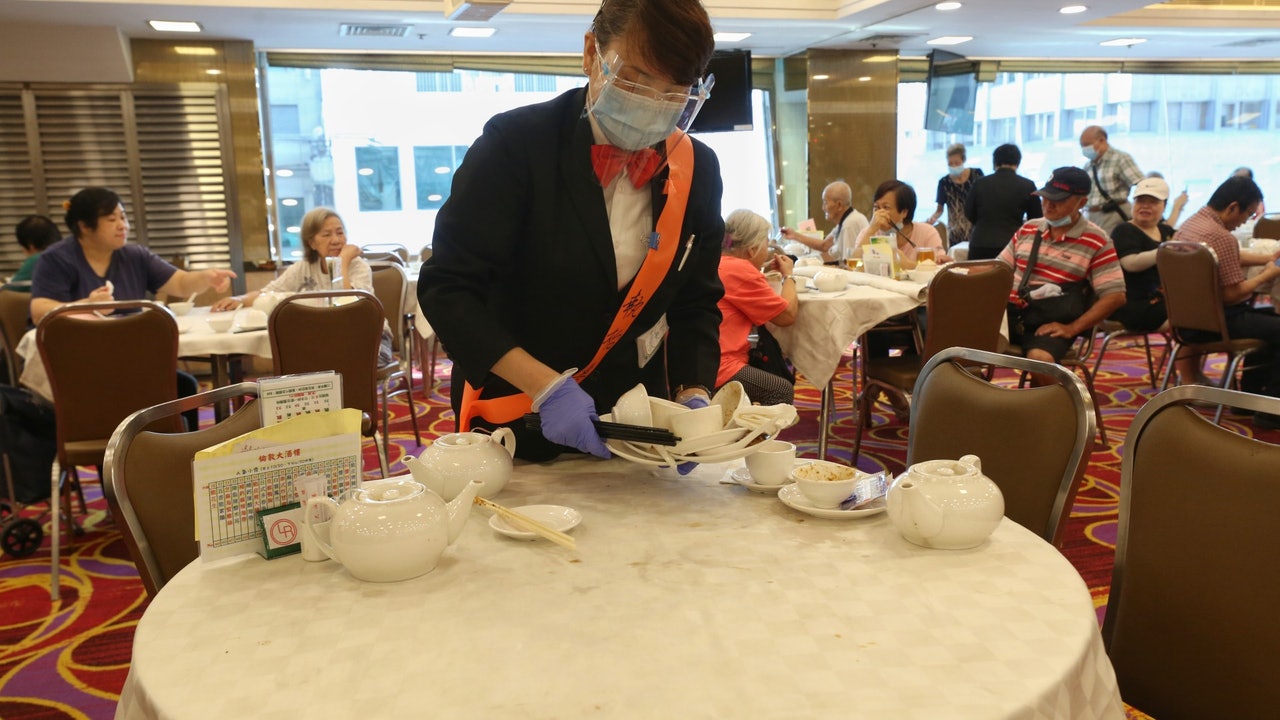 New crown pneumonia | Social distancing measures extended on the 14th, restaurants must set up a "Taiwan Commissioner" from Thursday 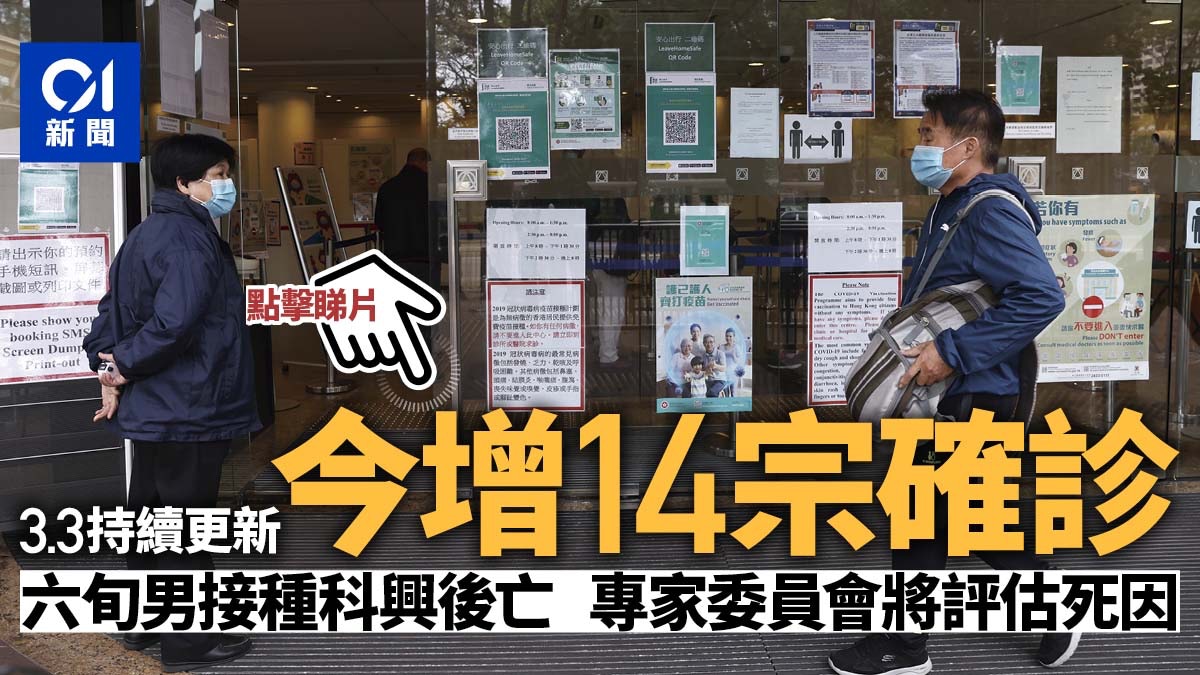